Another high profile artist to visit Cuba during the 11th Havana Biennial (also see JR x Jose Parla) was the LA-based El Mac. Set up by Primary Flight out of Miami, the Cisneros-Fontanals Art Foundation (CIFO), and the UNEAC, (National Union of Writers and Artists of Cuba), putting up the piece put Mac under a lot of pressure for a variety of reasons. He finally settled on painting a local lady named Adis Naranjo who he hoped personified the average Cuban, representing her as powerful and hopeful. The title of the mural is El Corazón de un Sueño Palpita Entre Mis Manos, which is from a poem by the great Cuban poet Jose Ángel Buesa. 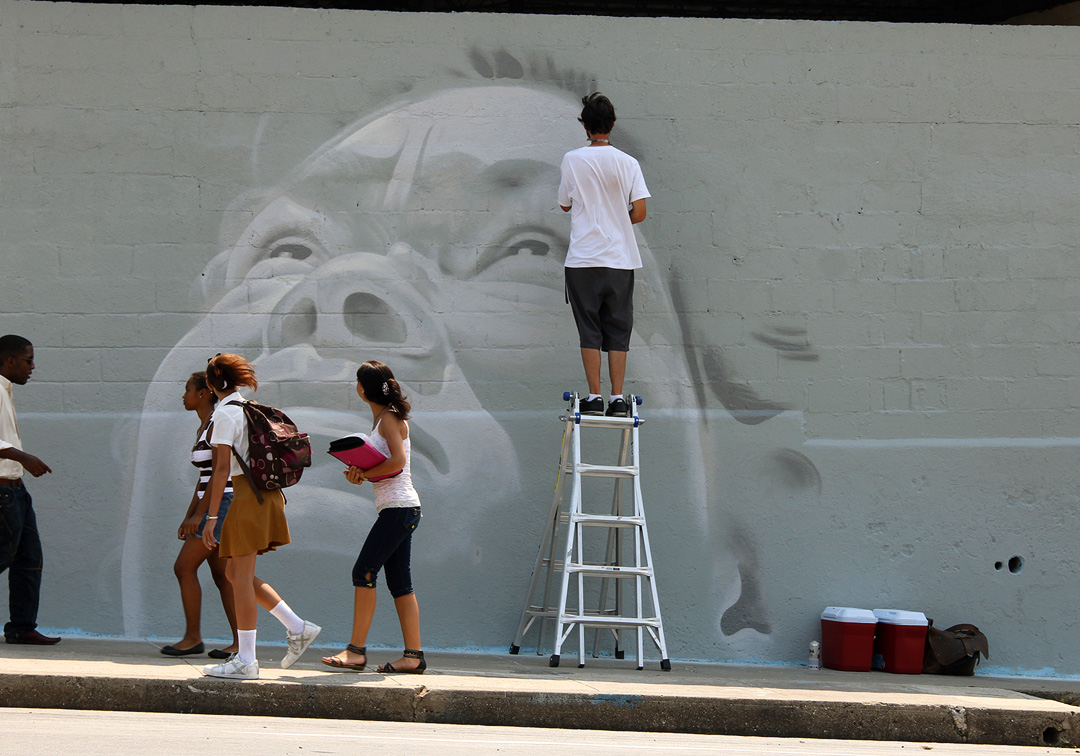 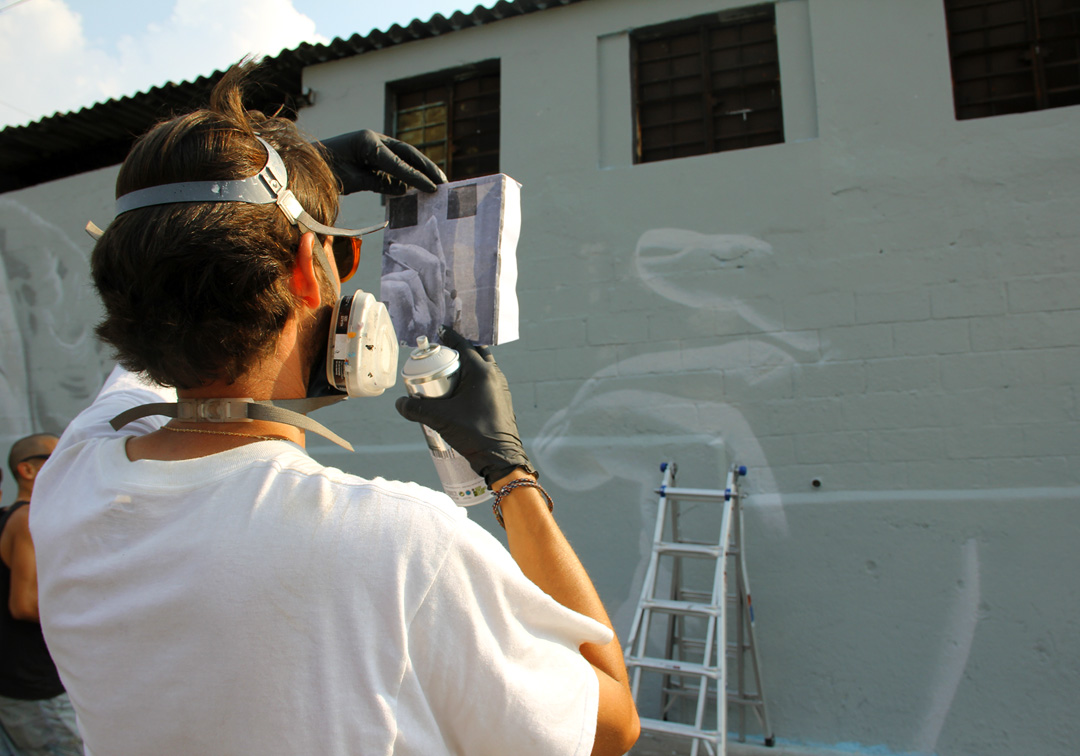 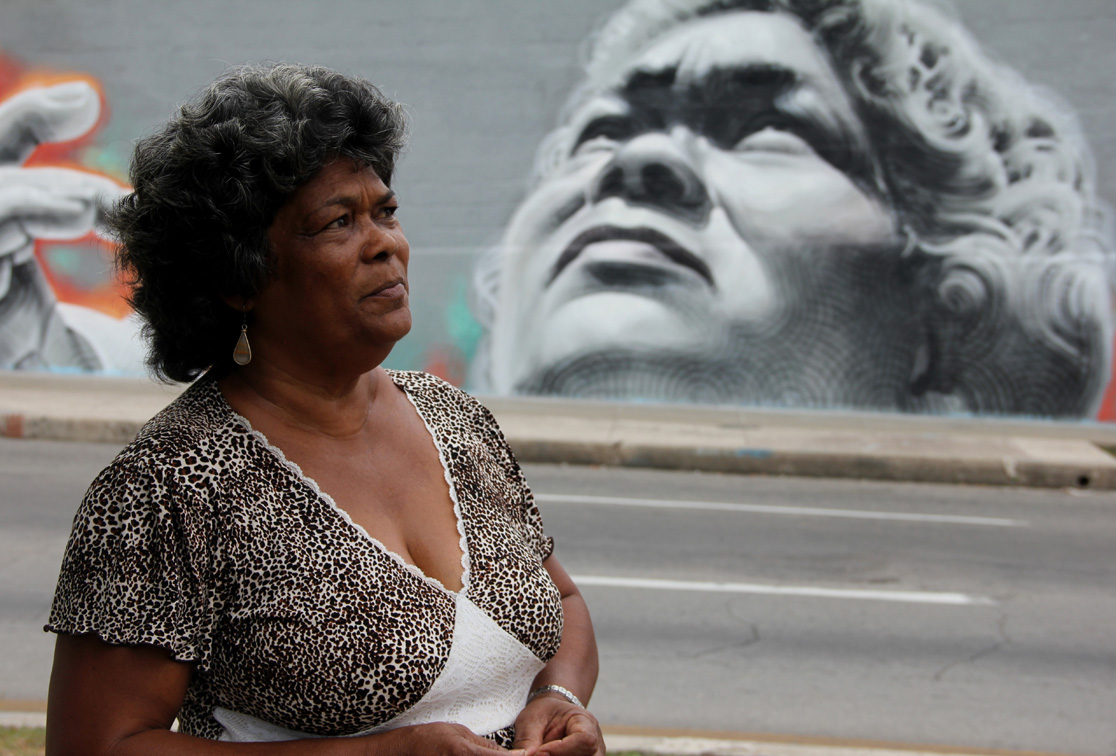 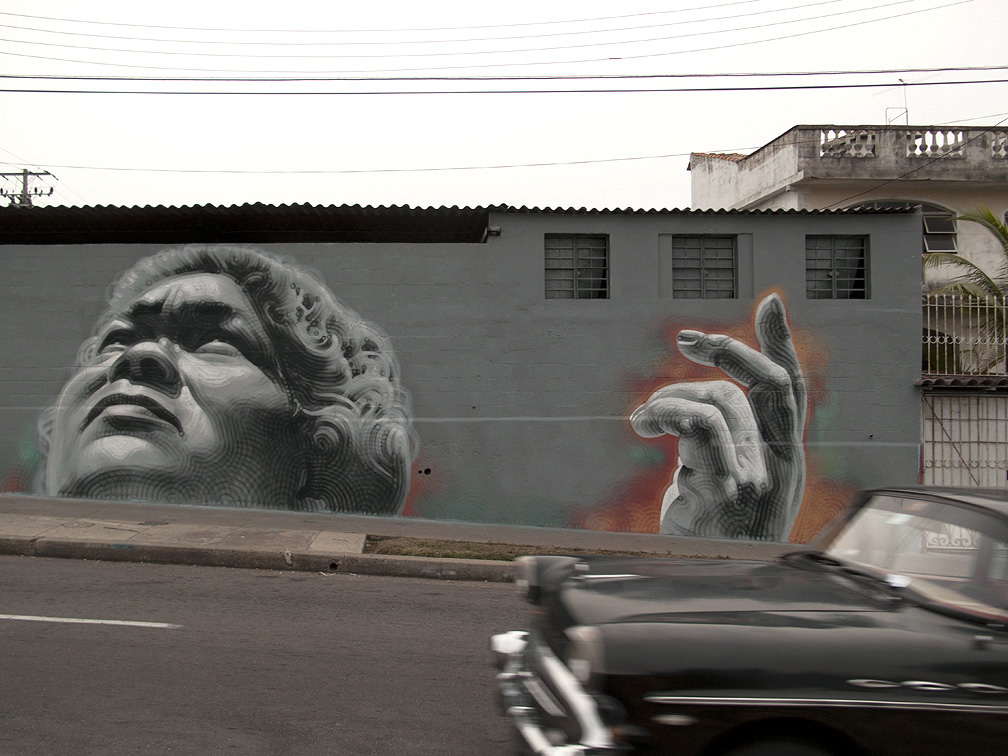 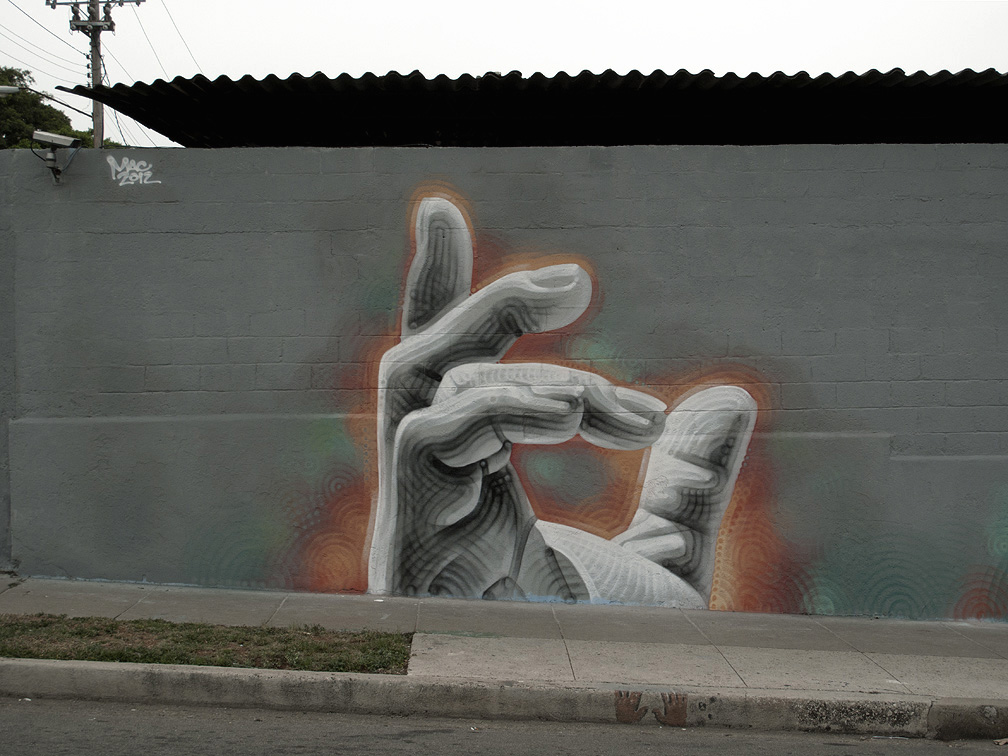 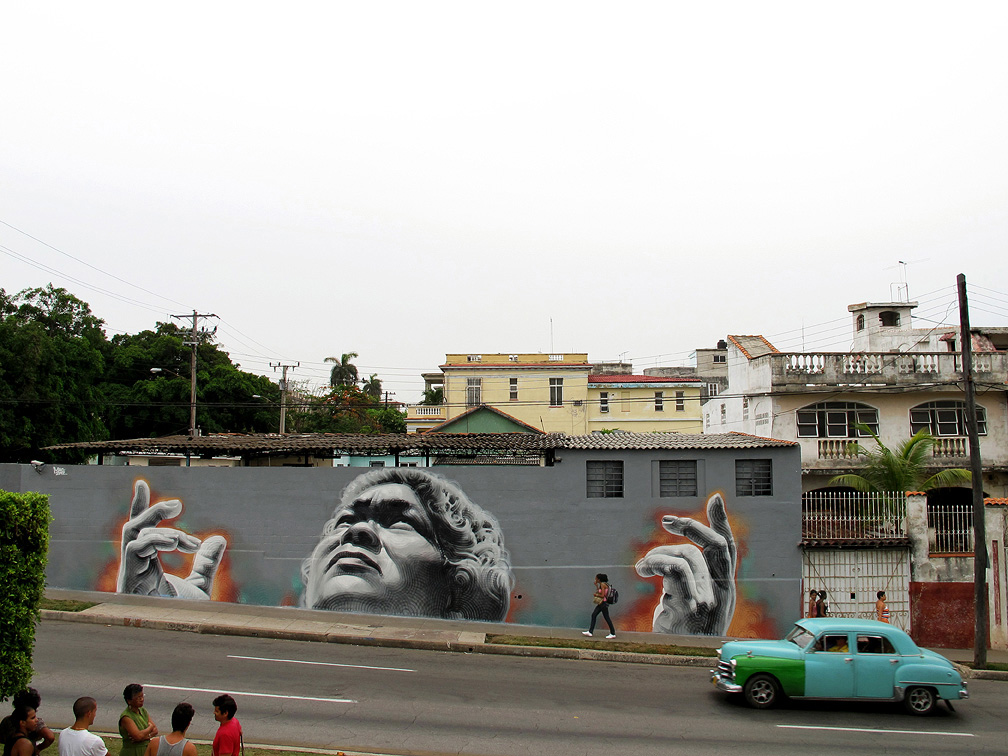