After a series of inspiring murals with Jose Parla in Cuba as part of his ever-expanding Wrinkles Of The City project and a TED Talk on the one year anniversary of his wish to turn the world Inside Out, JR has returned to New York for a new large-scale mural. Set next to the popular pedestrian walkway, The High Line, the piece took several days to complete and will be testament to the French photograffeur’s skills in a high-traffic location. 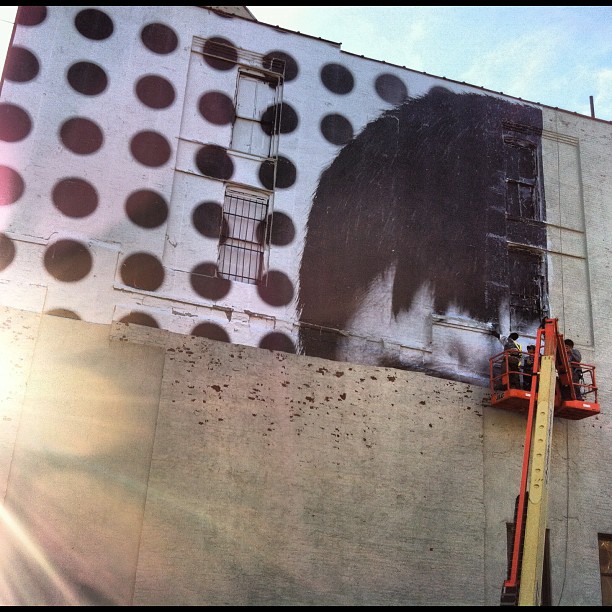 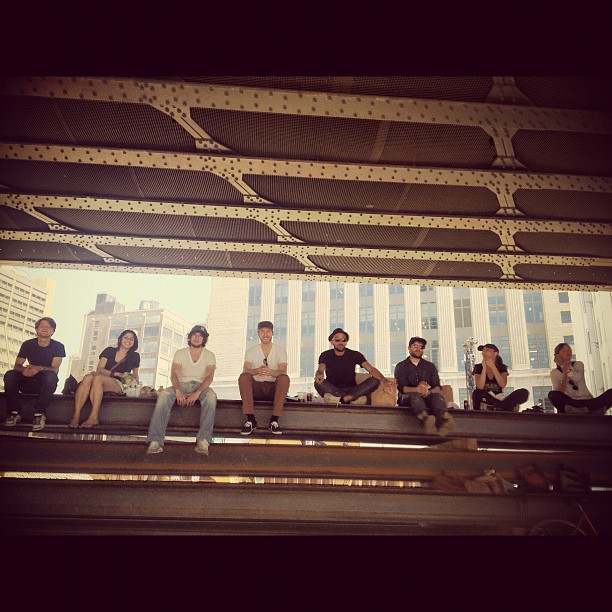 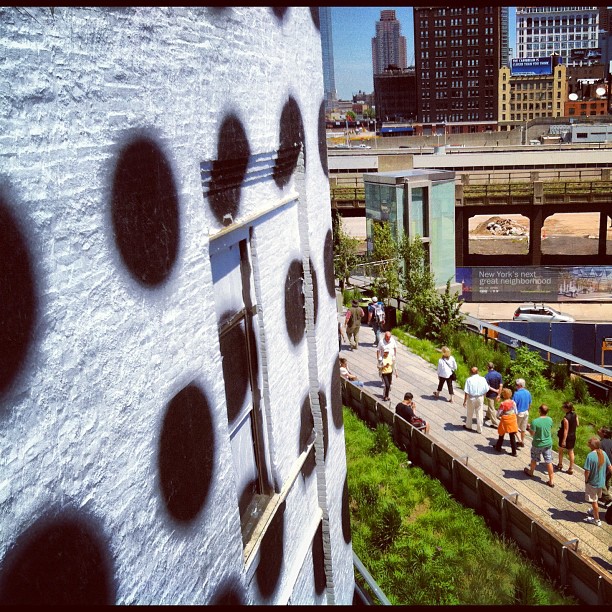 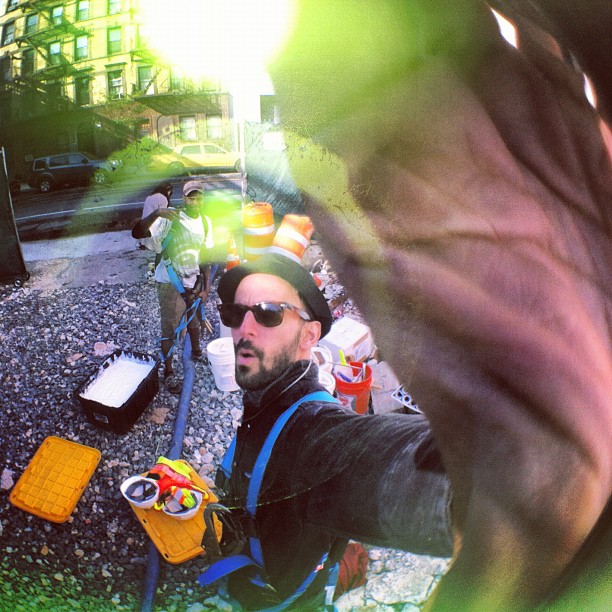 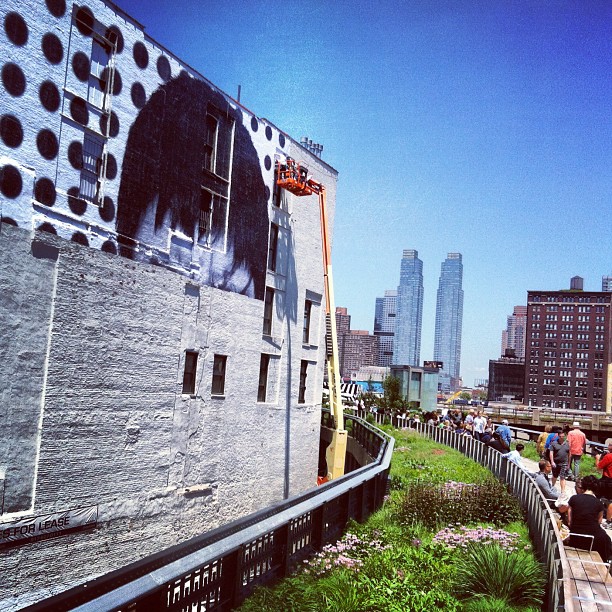 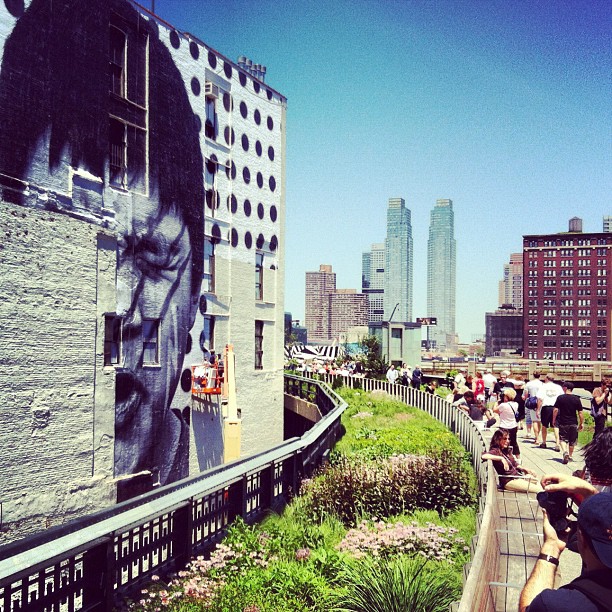 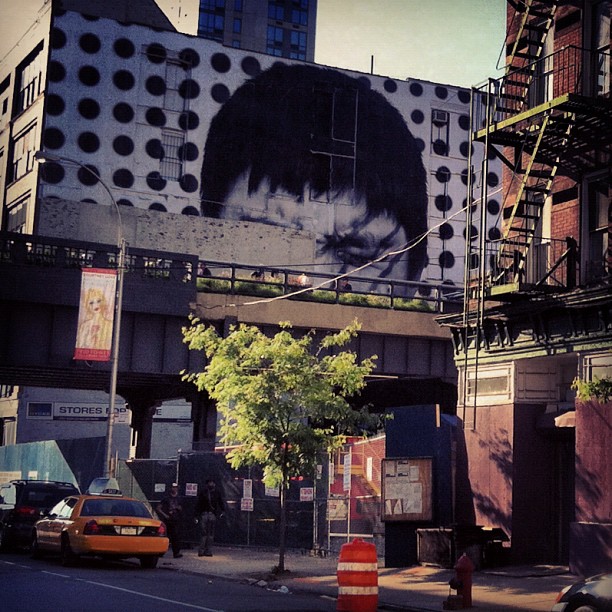 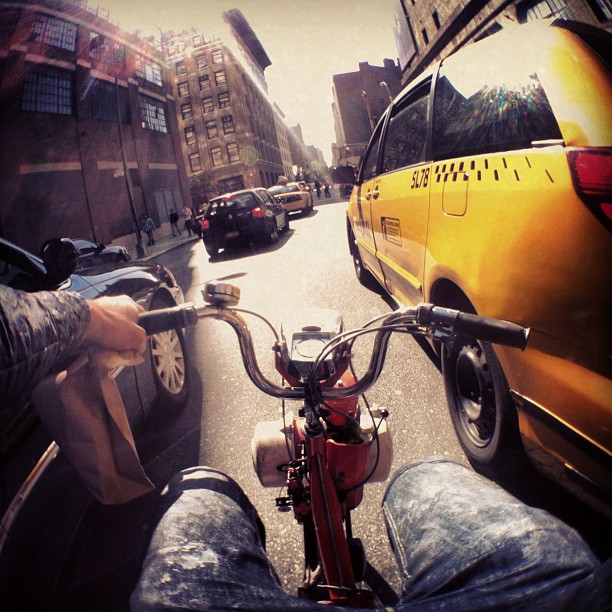