For those who haven’t seen them yet, you have until June 30th to check out nine visually intriguing sculptures from Venezuelan-American artist Rafael Barrios in New York. Featured in the Park Avenue Malls between 50th and 68th Streets, the slender works play like an optical illusion and almost appear like digital effects when seen in photos. The public showing that started during Armory Week was put together by Parks & Recreation, The Fund for Park Avenue, and the Art Nouveau Gallery. Other artists who have exhibited in the same program include Will Ryman (covered) and Yoshitomo Nara (covered). 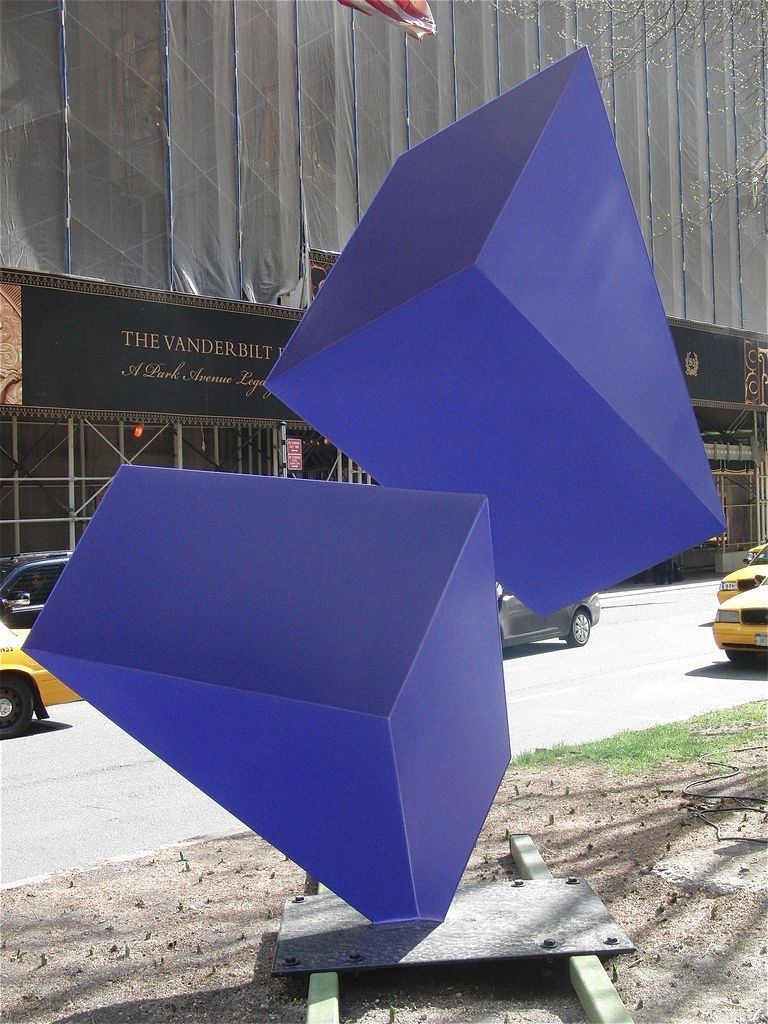 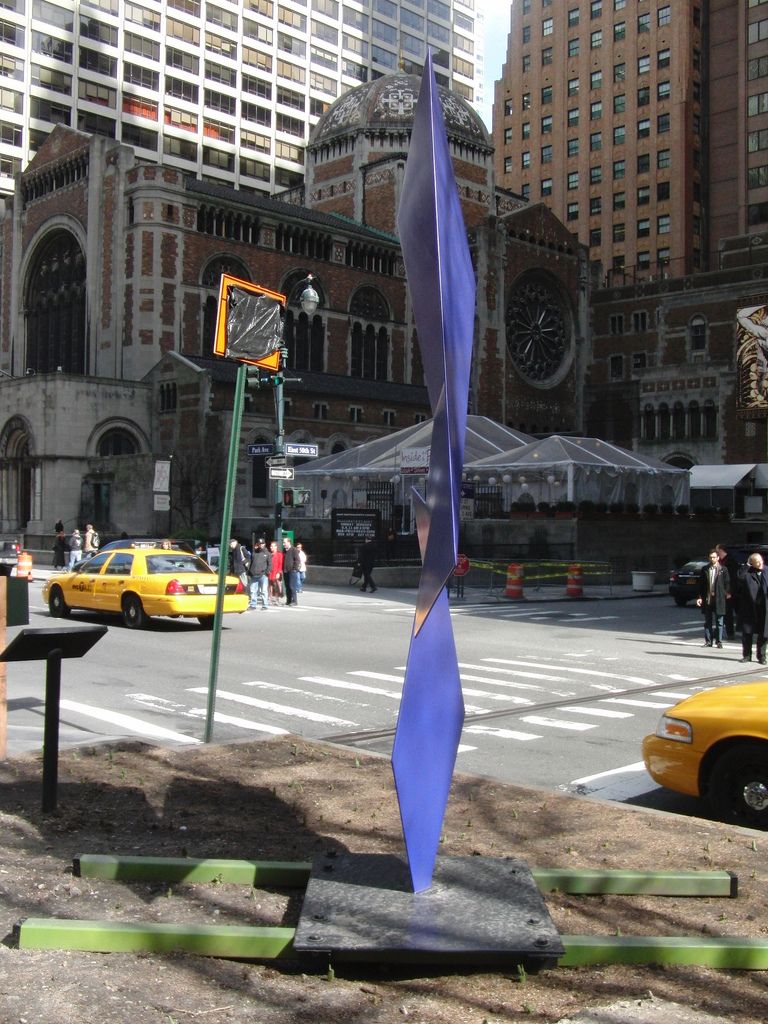 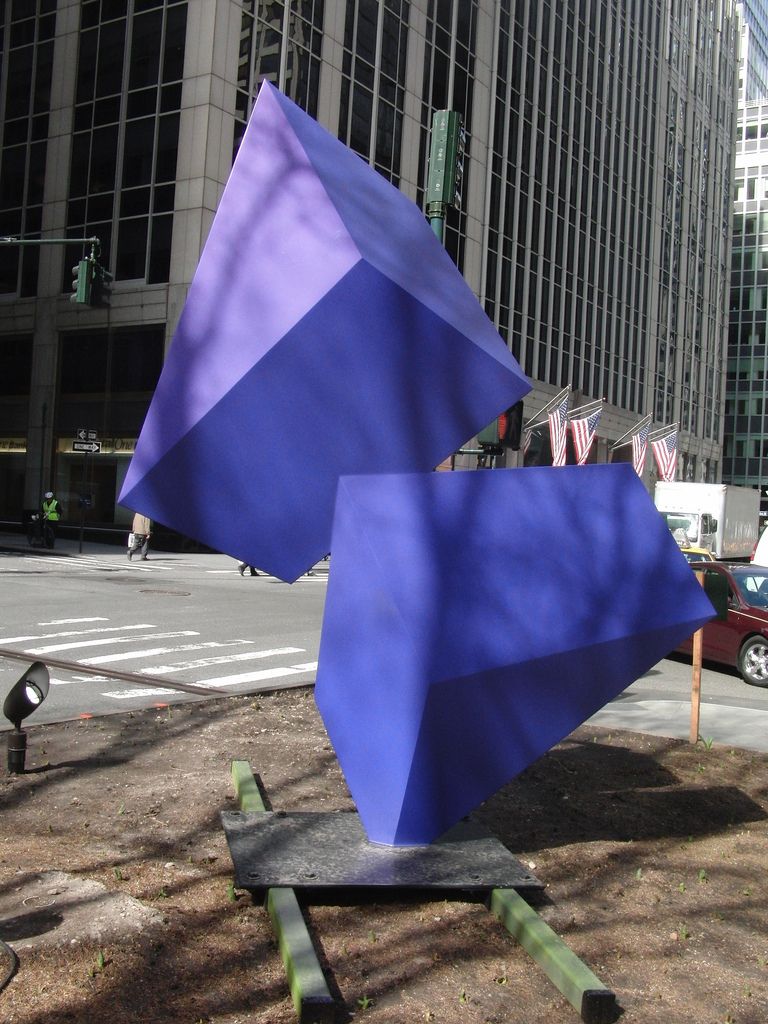 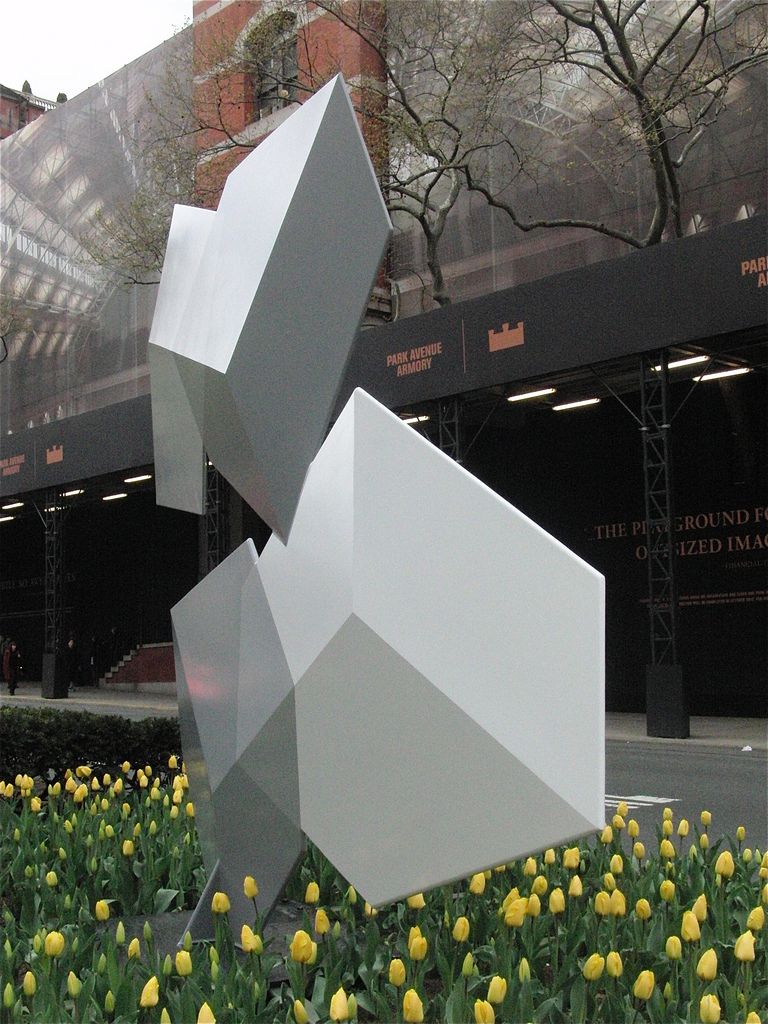 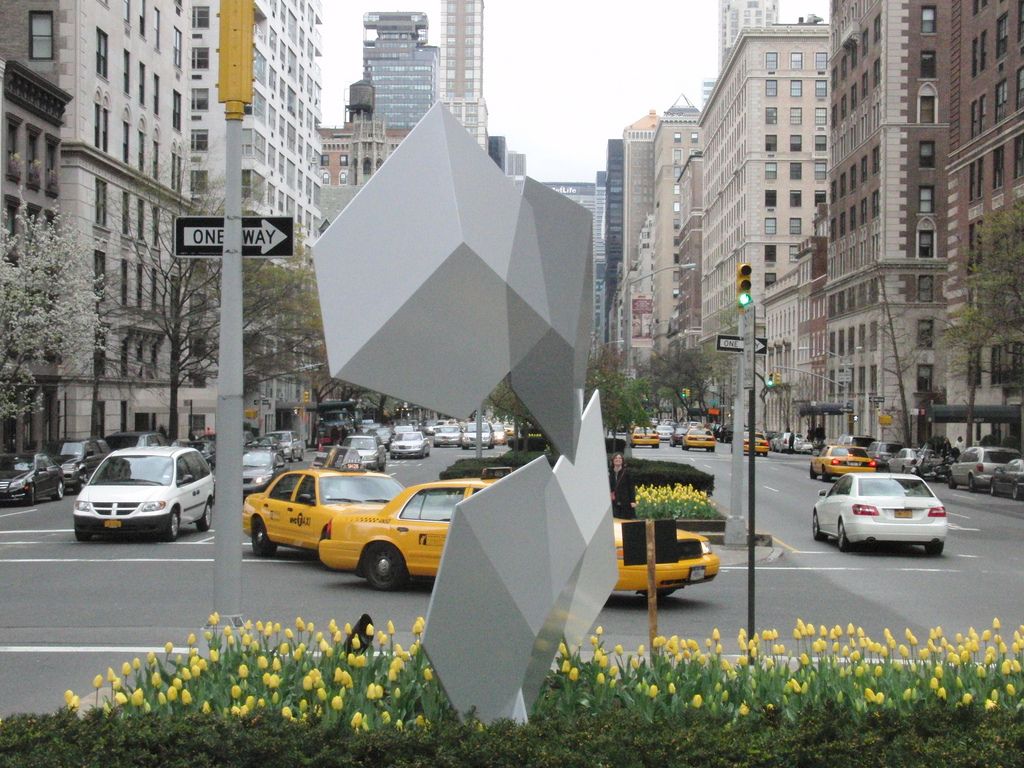 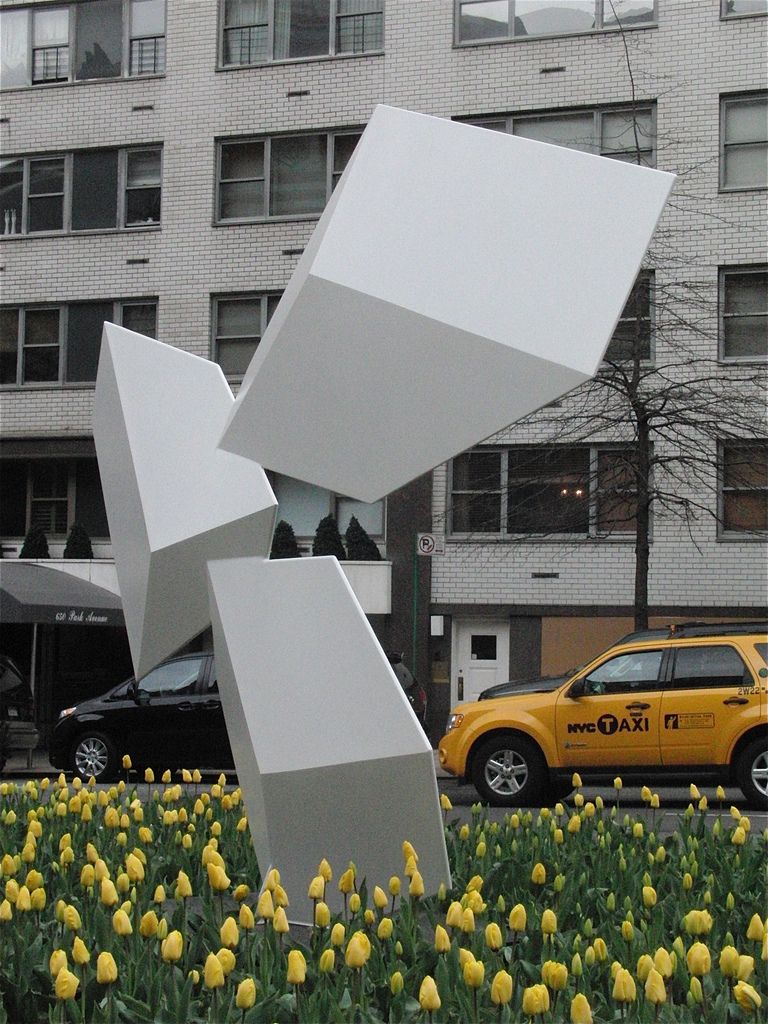 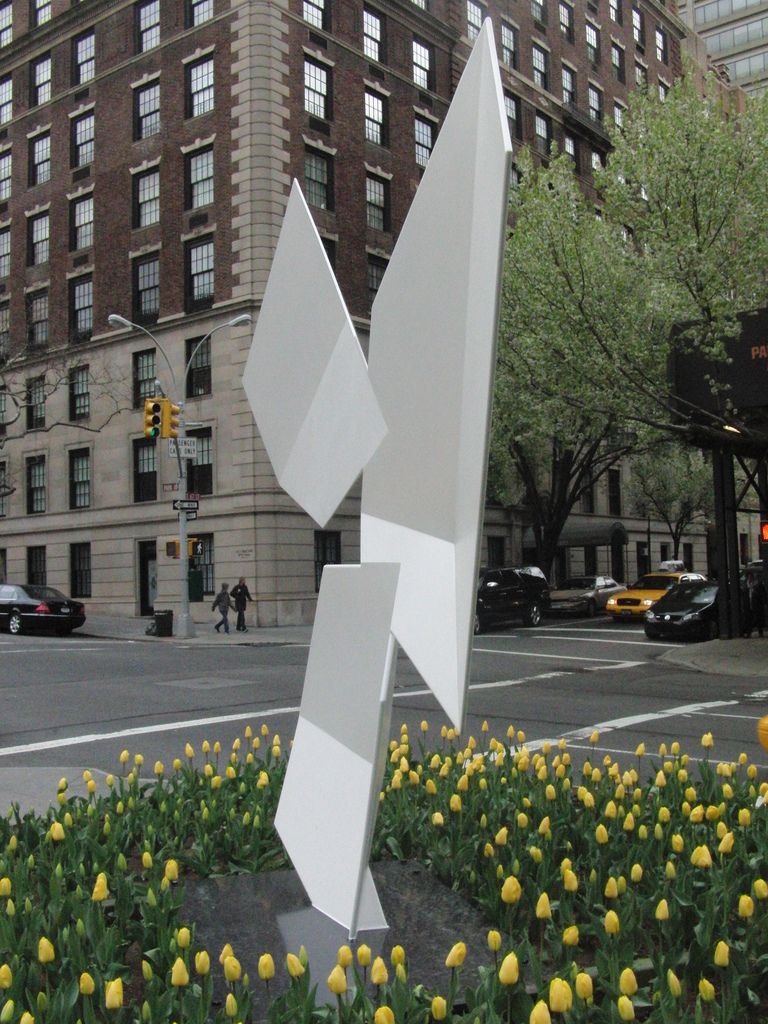 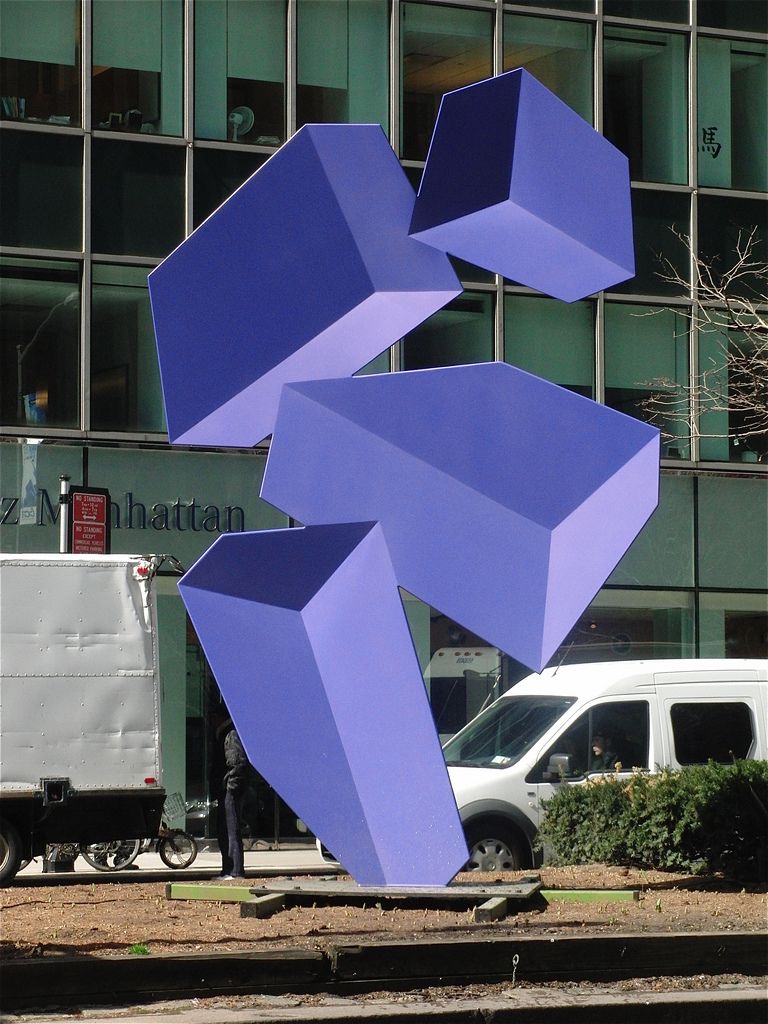