Last night, Hennessy held a preview launch at New York’s Reed Space for their latest VS cognac bottle designed by Futura (seen here). This pop up event was announced via Hennessy’s twitter and exclusive to only the first 50 fans arriving at the location. The line was long, but worth the wait as each fan (over 21) was given a special Hennessy gift pack containing a signed bottle by the graffiti legend himself. Futura greeted each guest “mano a mano” as well as took the time to hand sign & number each pack.

There are “rumors” that this event coud be taking place in Los Angeles next week. And if you’re lucky – may be coming to a major city near you… so if you want to have a chance at nabbing this cool gift pack and meet Futura, keep your twitter locked on @HennessyUS or check #HennyxFutura for the next drop.

Discuss Futura here. Image of the line was thanks to Reed Space. 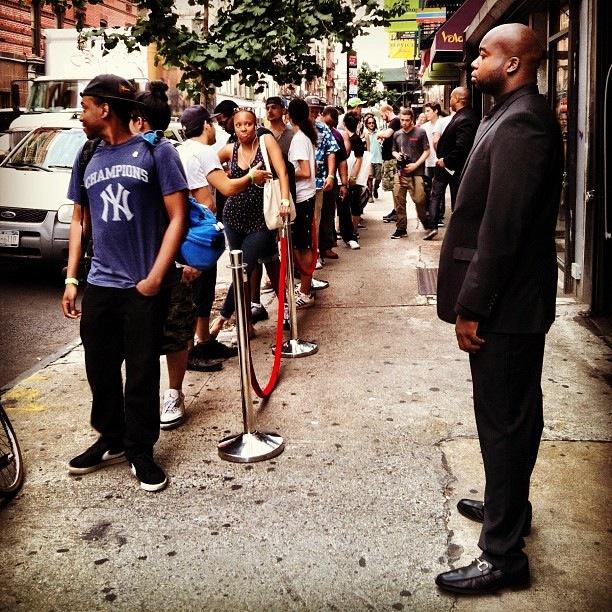 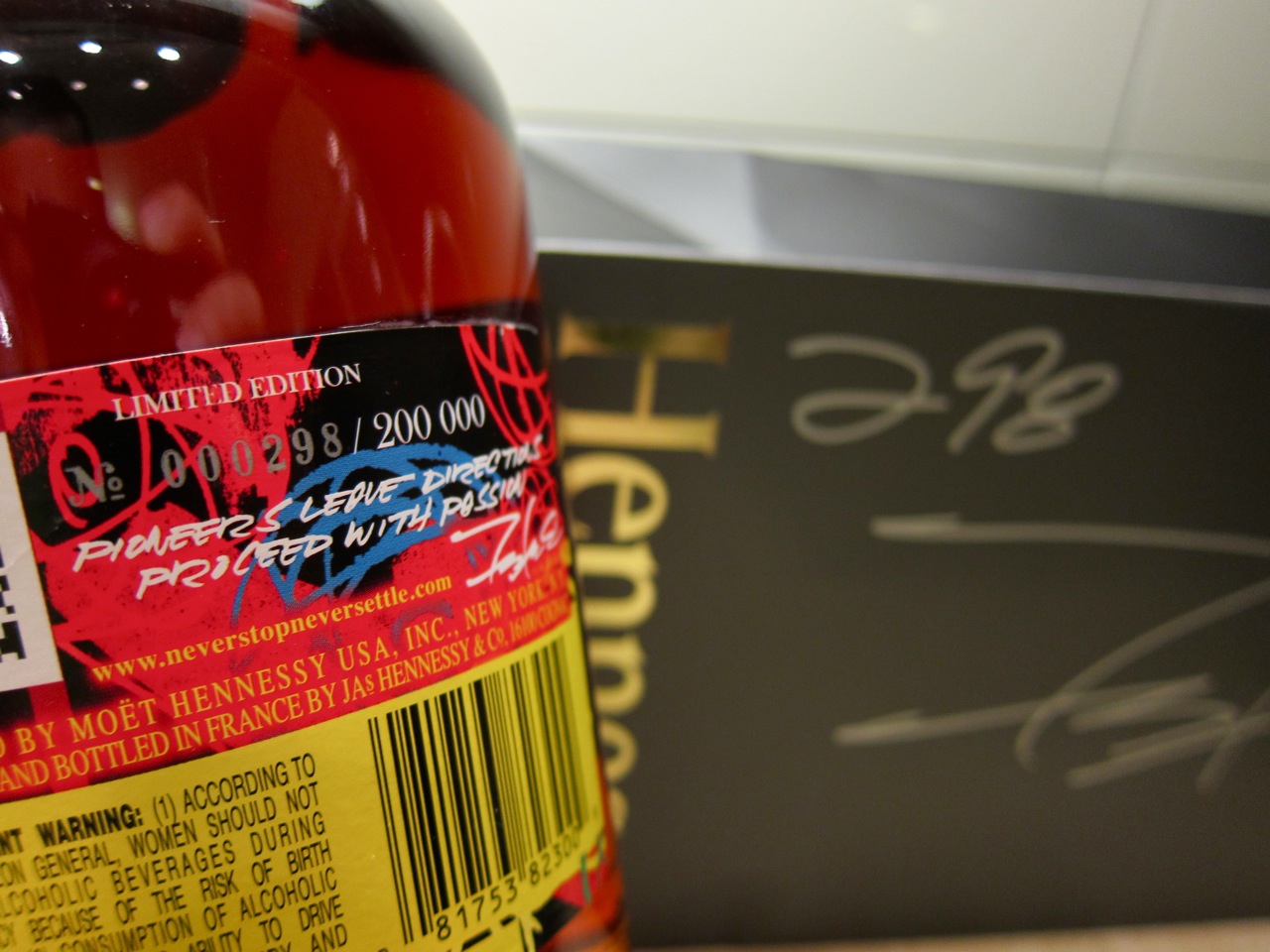 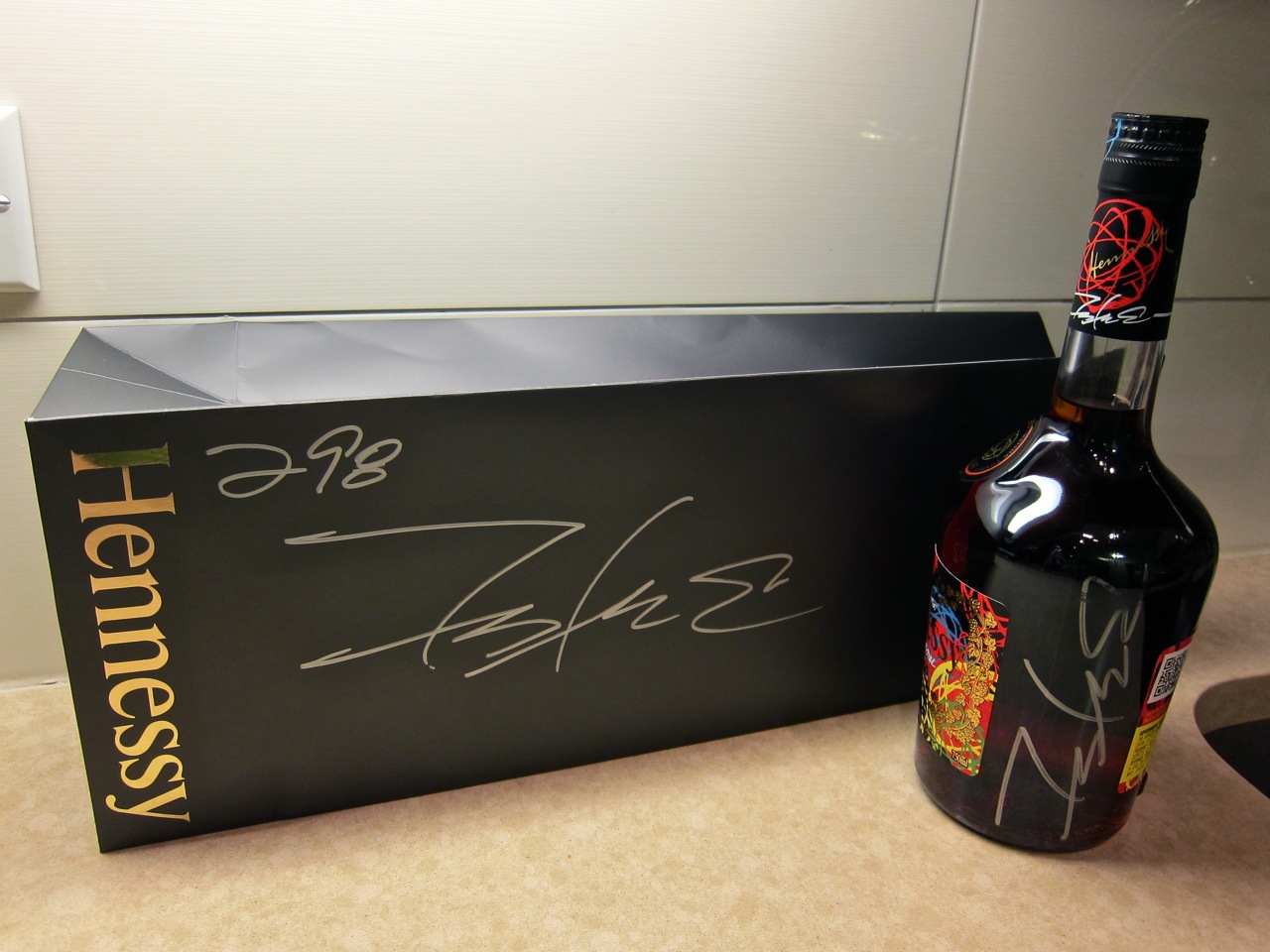 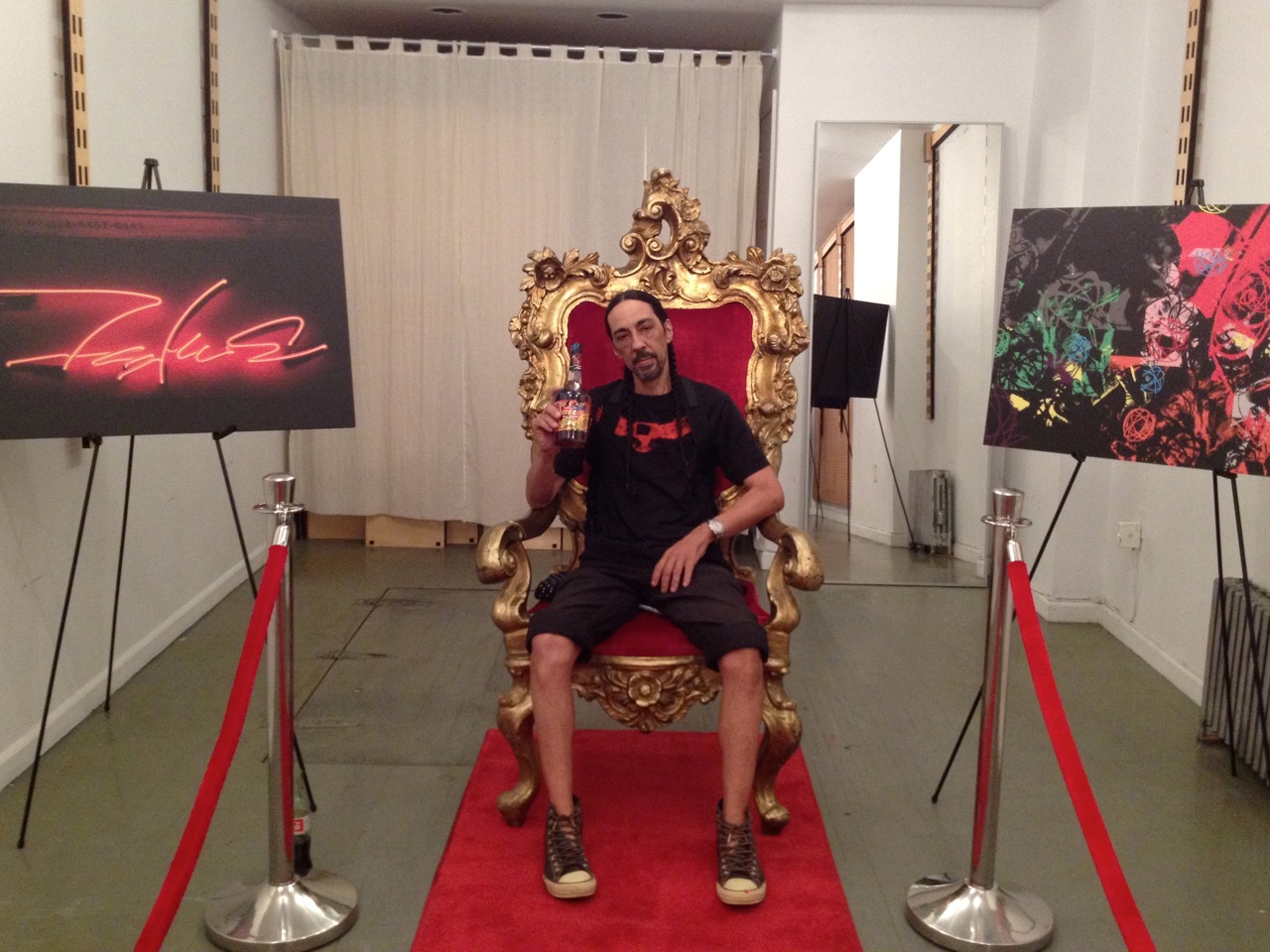 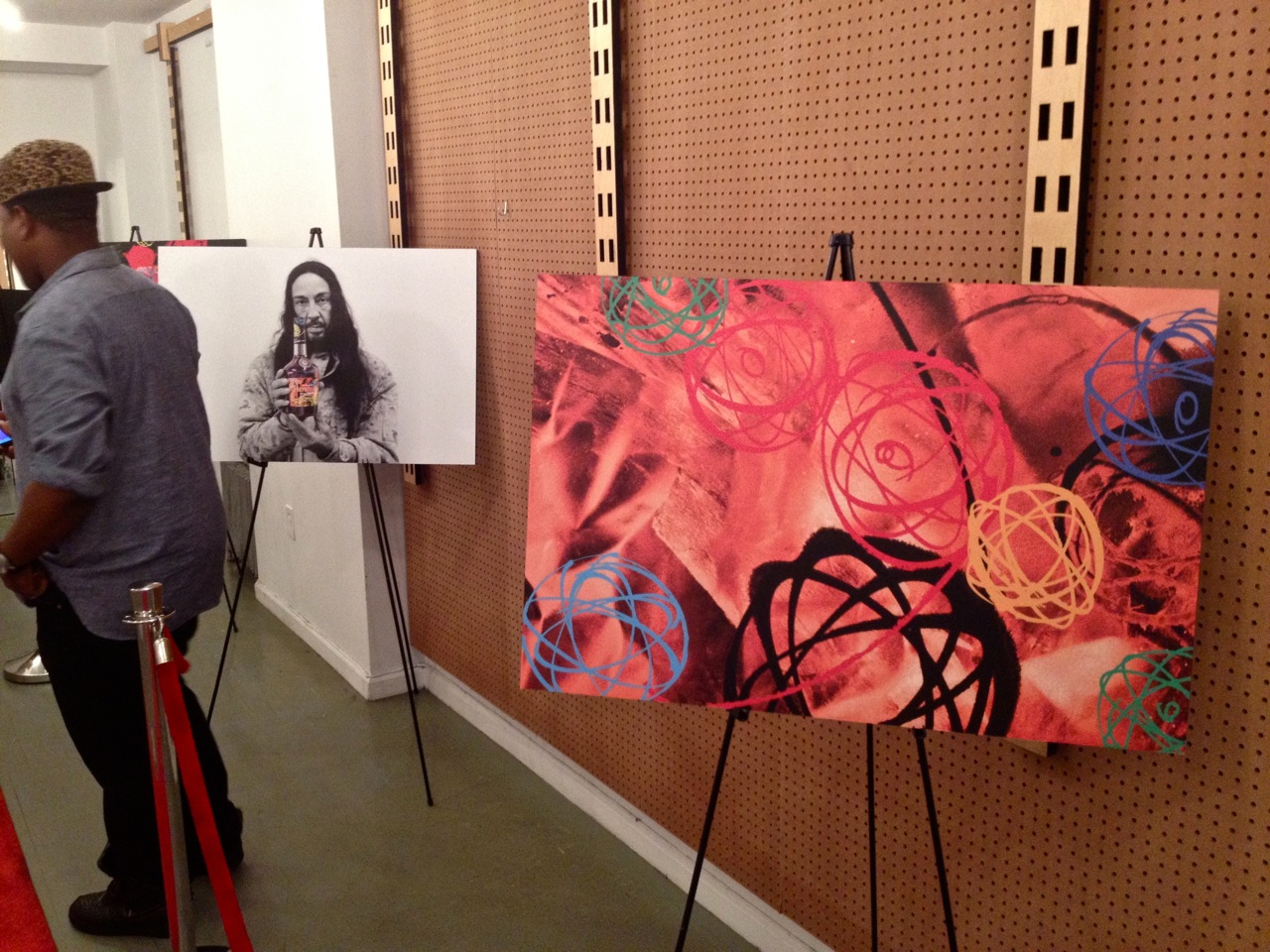 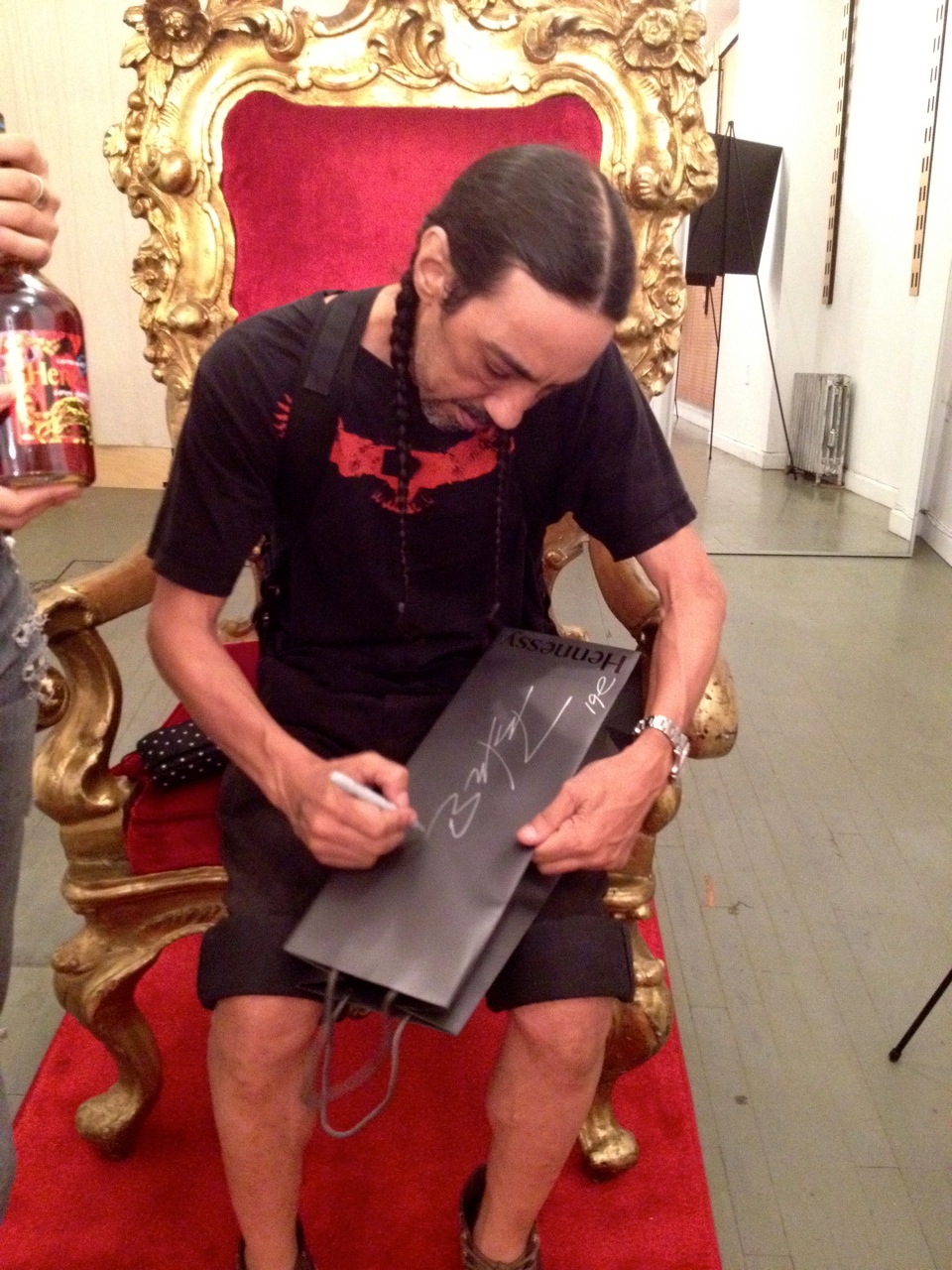 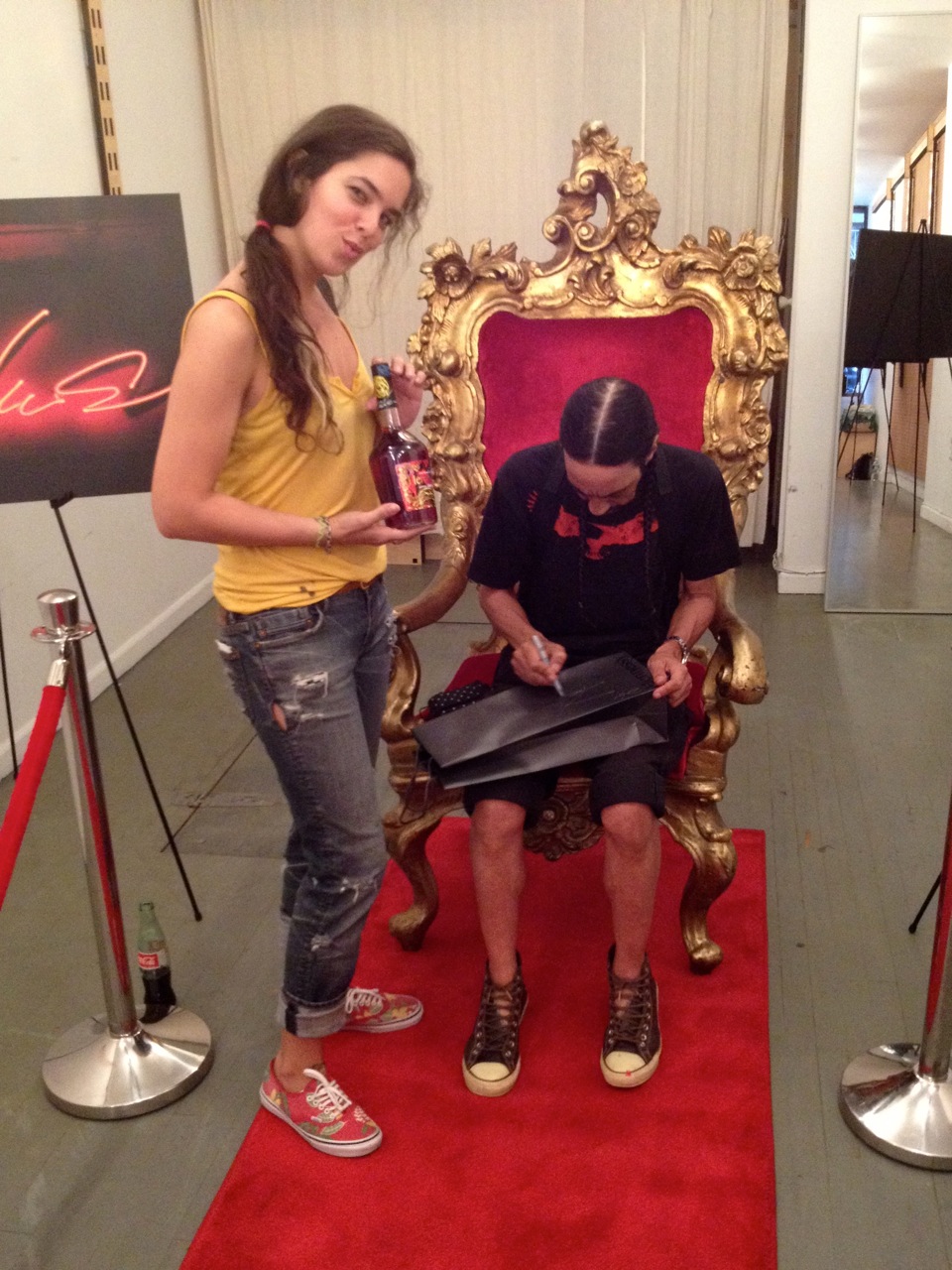 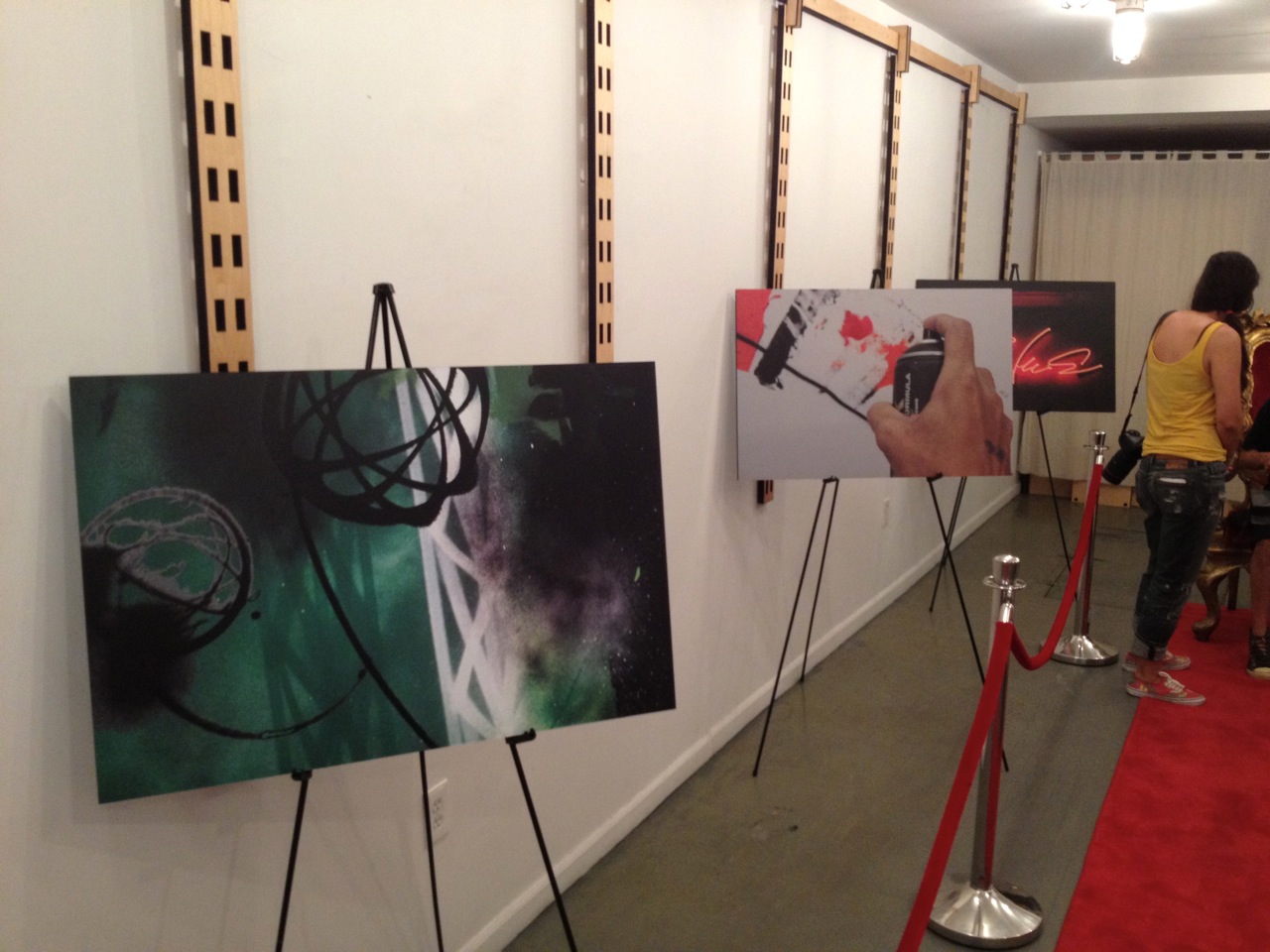