On August 10th, a new series of works from Matt Small (interviewed) will be on display at Blackall Studios in London. Presented by Moniker Projects, the paintings are collectively entitled Seen and Heard, also the name of the youth empowerment project the UK-based artist has been working on. The portraits which seem to be formed by a kaleidoscopic swirl of colors are of the young people that Small has been putting through his workshops where they are challenged to think of what positive words they would apply to themselves (which will be put alongside each painting) as opposed the negative words the public puts on them. Sounds like a powerful concept that we will be looking forward to seeing in person. 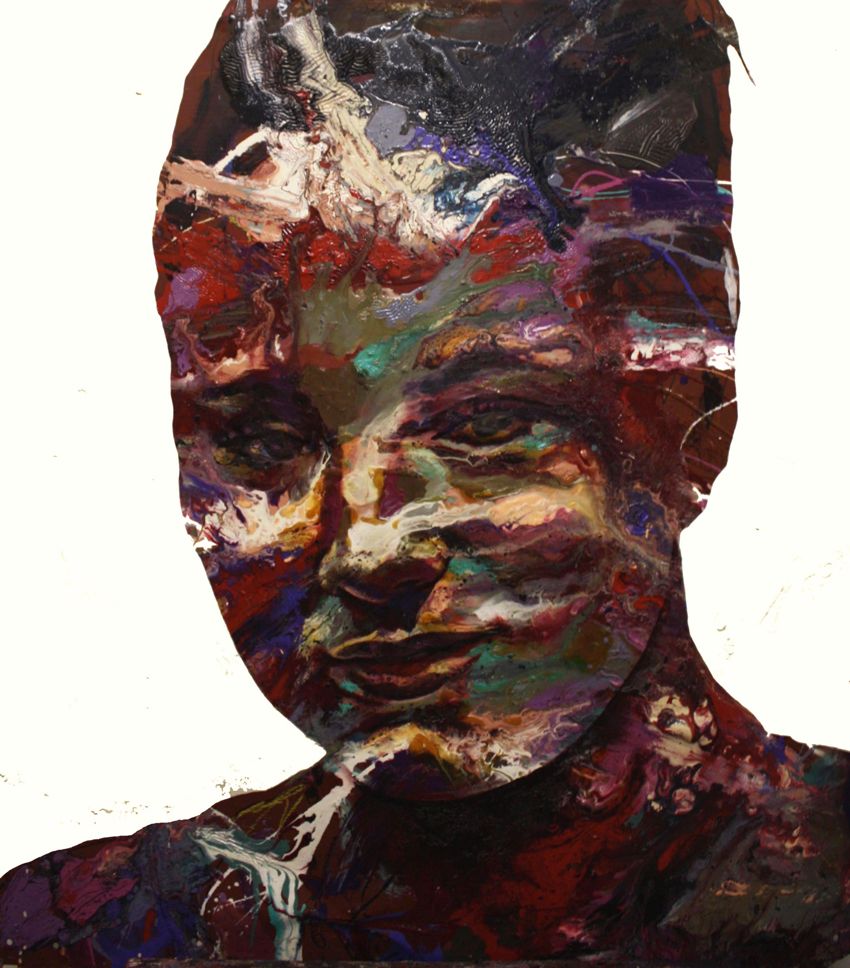