We were first introduced to the work of Italian-born, Los Angeles-based artist Nicola Verlato’s imagery back in April at a showing (covered) with Jonathan LeVine in New York. Since then, the painter has been compiling a series of work for his latest solo, Zero Gravity, that opens at Merry Karnowsky this Saturday, August 11th. His cinematic visions of suspended moments in time are mixed in with the impending possibility of the future crash of the social economical system. Take a look inside his studio in the photo set as he puts the finishing touches on several paintings for the show as well as a preview video. 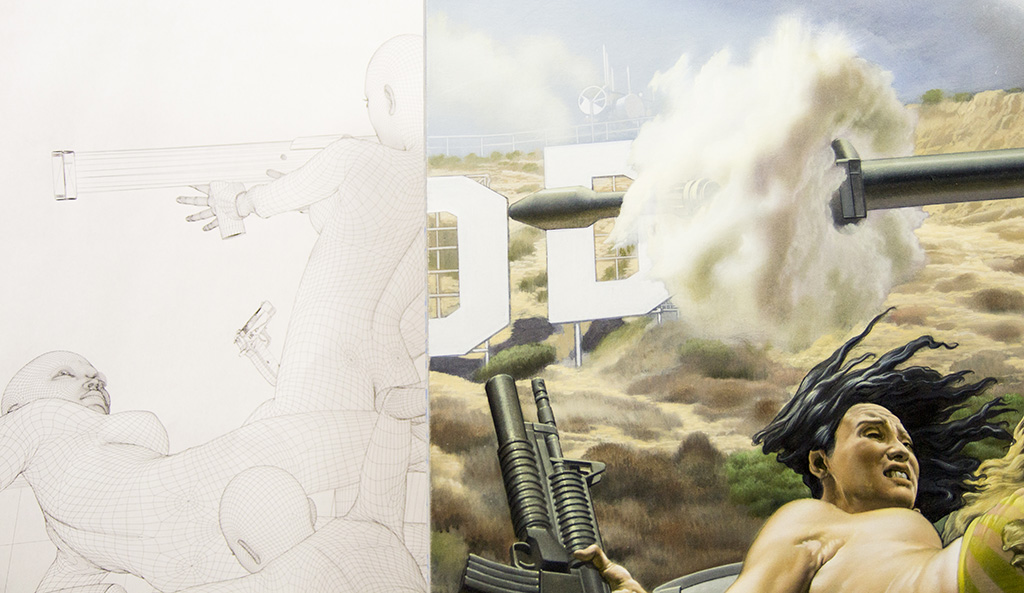 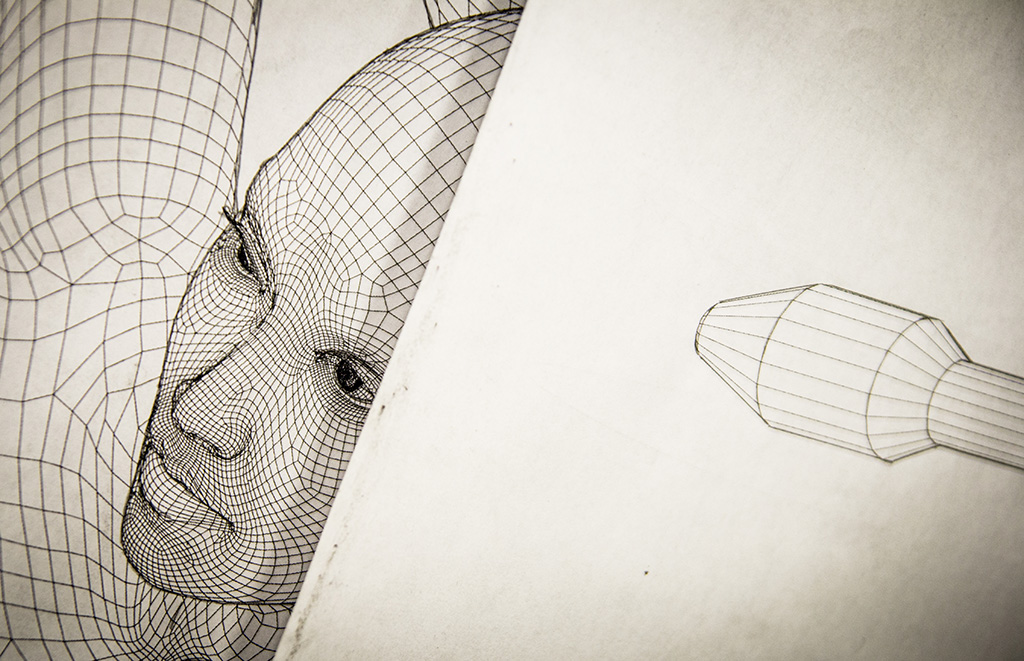 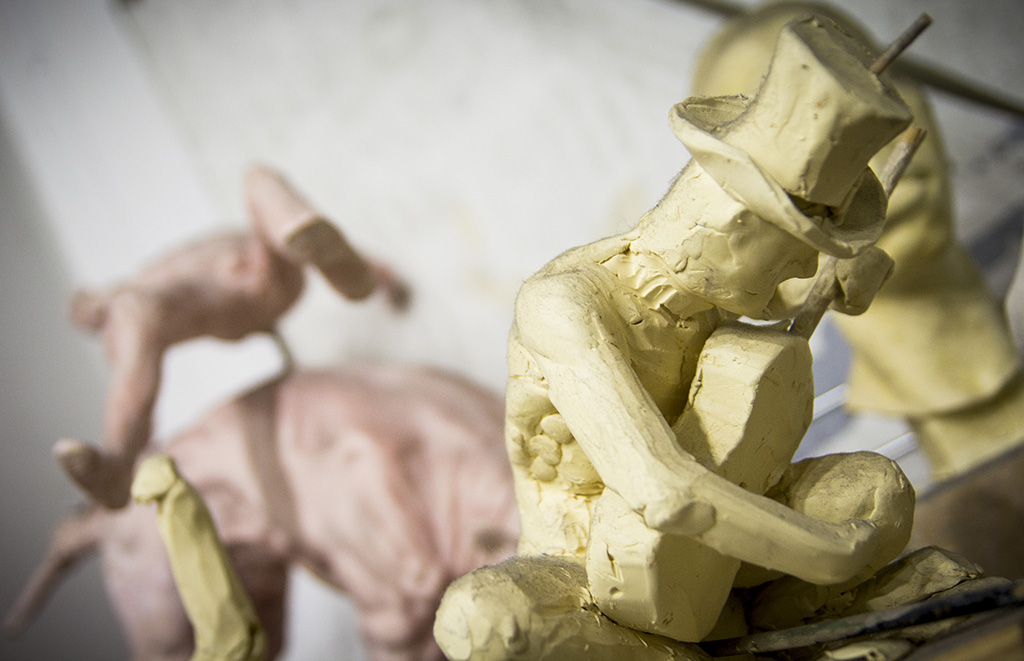 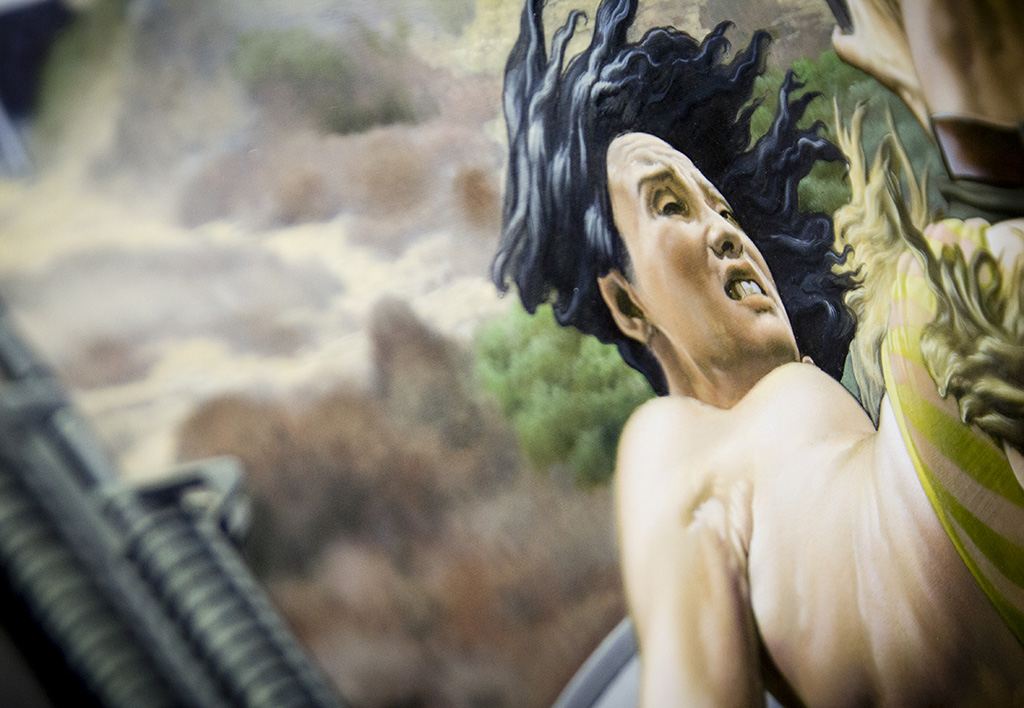 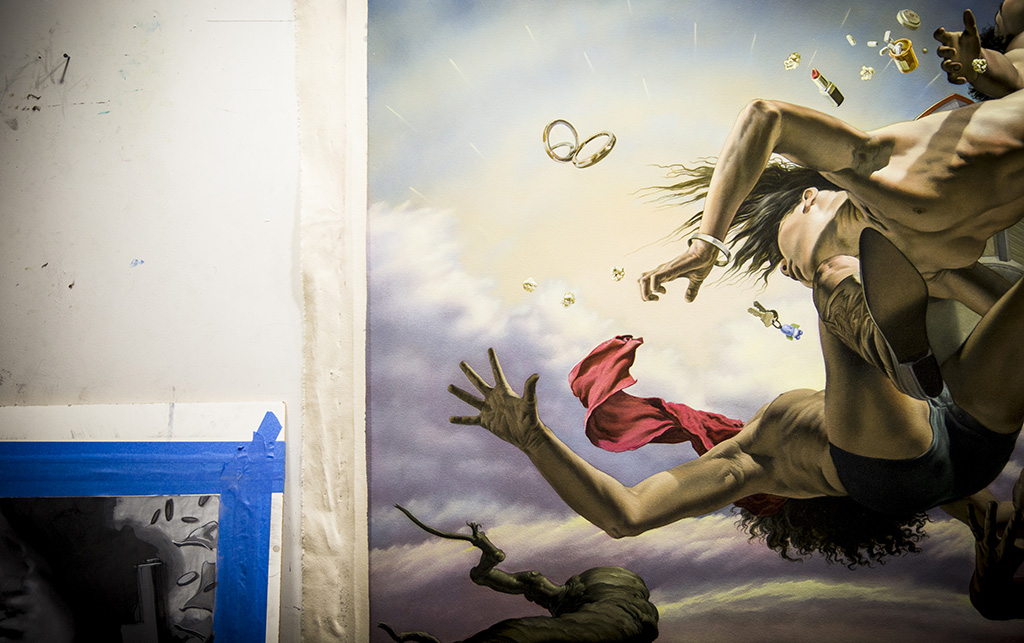 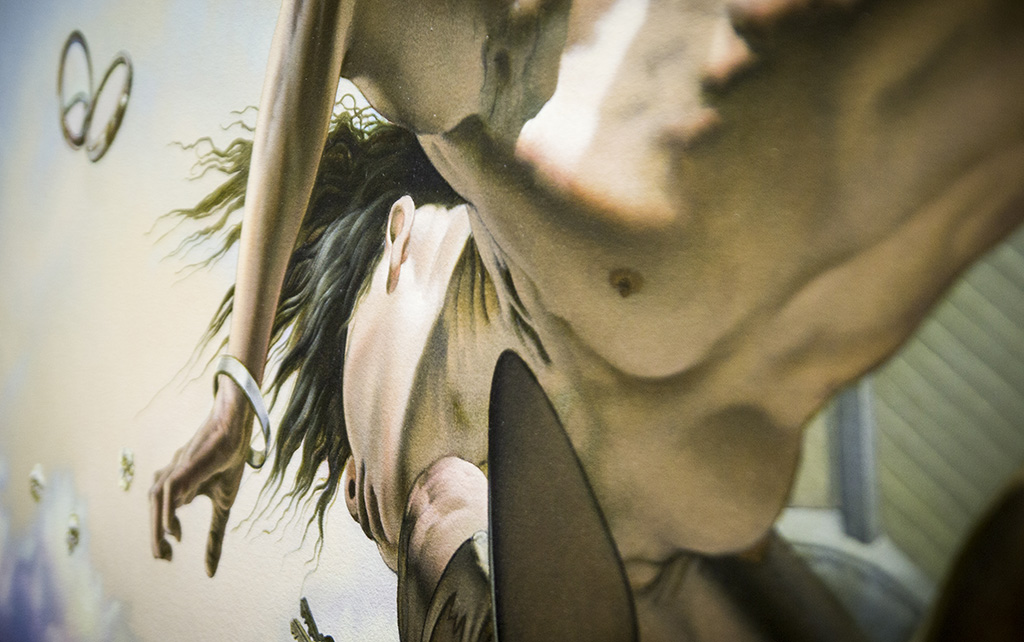 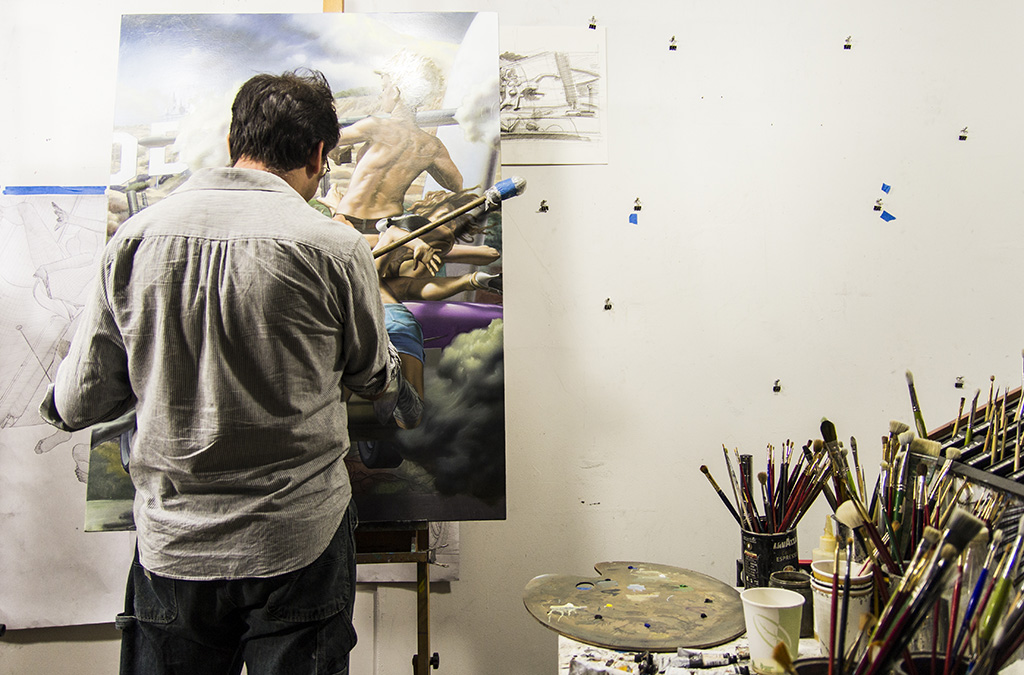 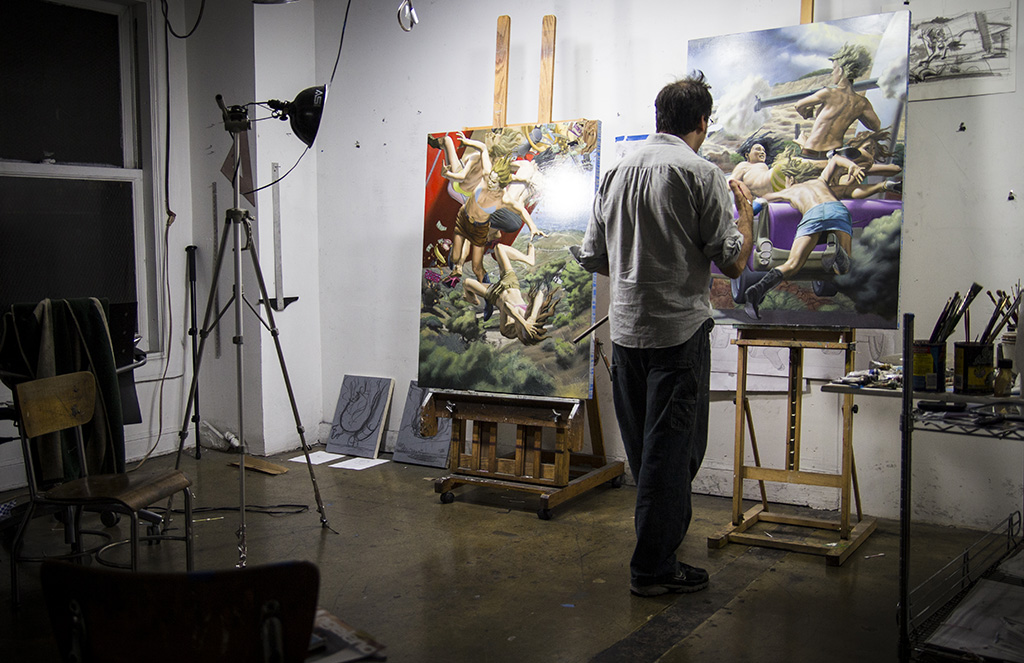