As promised, AM visited Futura for a behind the scene’s look at upcoming his monster show in New York City. Presented in the same pop-up location in the meat-packing district at which Andy Valmorbida previously exhibited Retna, this massive body of work entitled Future-Shock is a proper homecoming for the New York graffiti legend.

Something seemed a little different from our previous interactions with Mr. McGurr though. Perhaps this body of work may have driven him into another gear. Deliberation and focus were the words that popped into mind as Futura gave us a tour of this latest series. Although this is a freshly created group of works, it will definitely feel like a mini retrospective to his fans. Futura intricately described each piece to us as to convey the story & “period style” from which he aimed to express. From his 80s style to signature atoms to his topographical renderings to his latest abstractions, no details were left out as the new paintings were a cohesive display of his collective experiences with spray paint and other artistic mediums. Awe-inspiring is what comes to mind after this preview. Don’t believe us? Check out the opening tomorrow night at Valmorbida on 560 Washington St from 6-9pm. Until then enjoy an exclusive preview below. 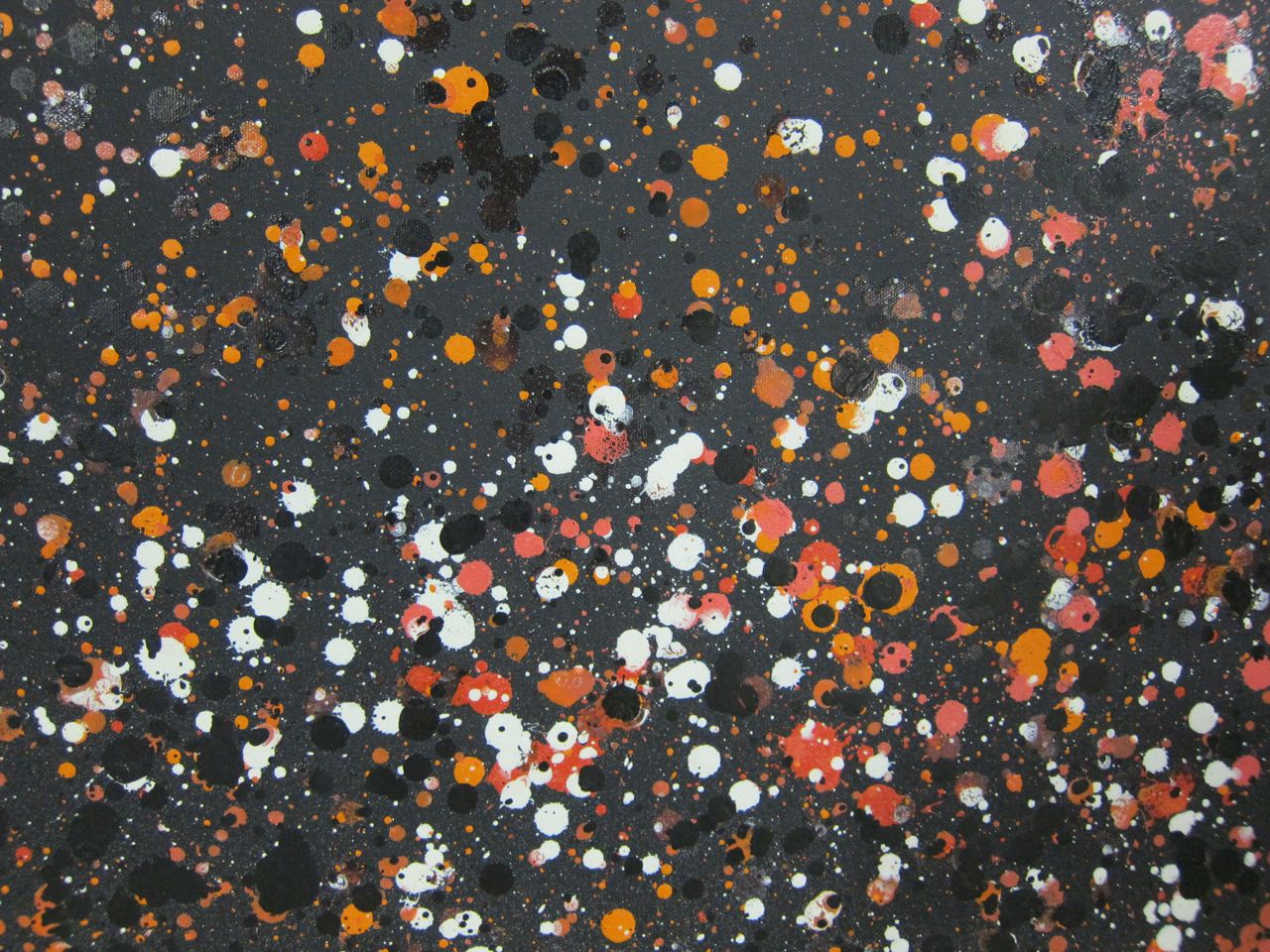 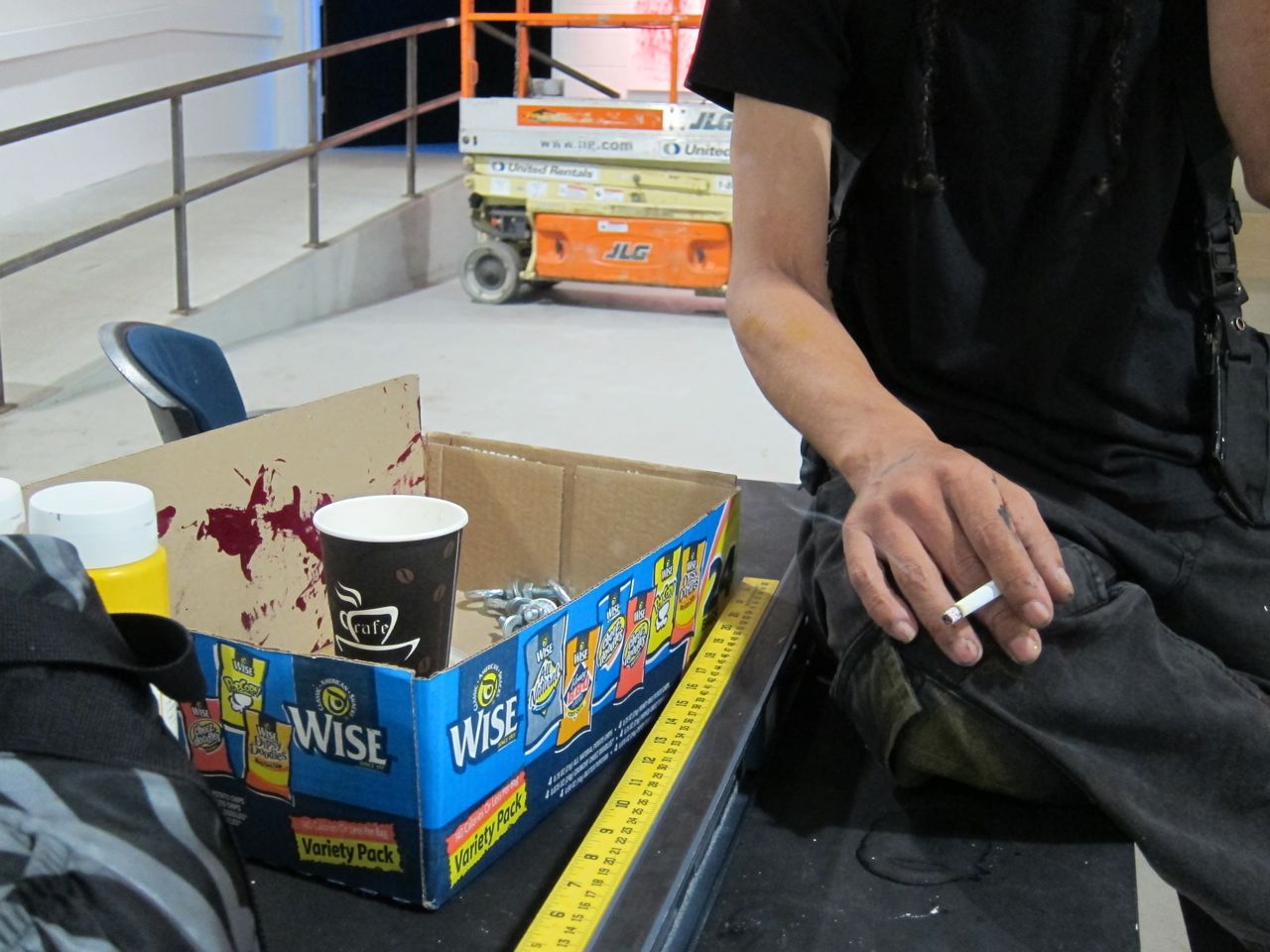 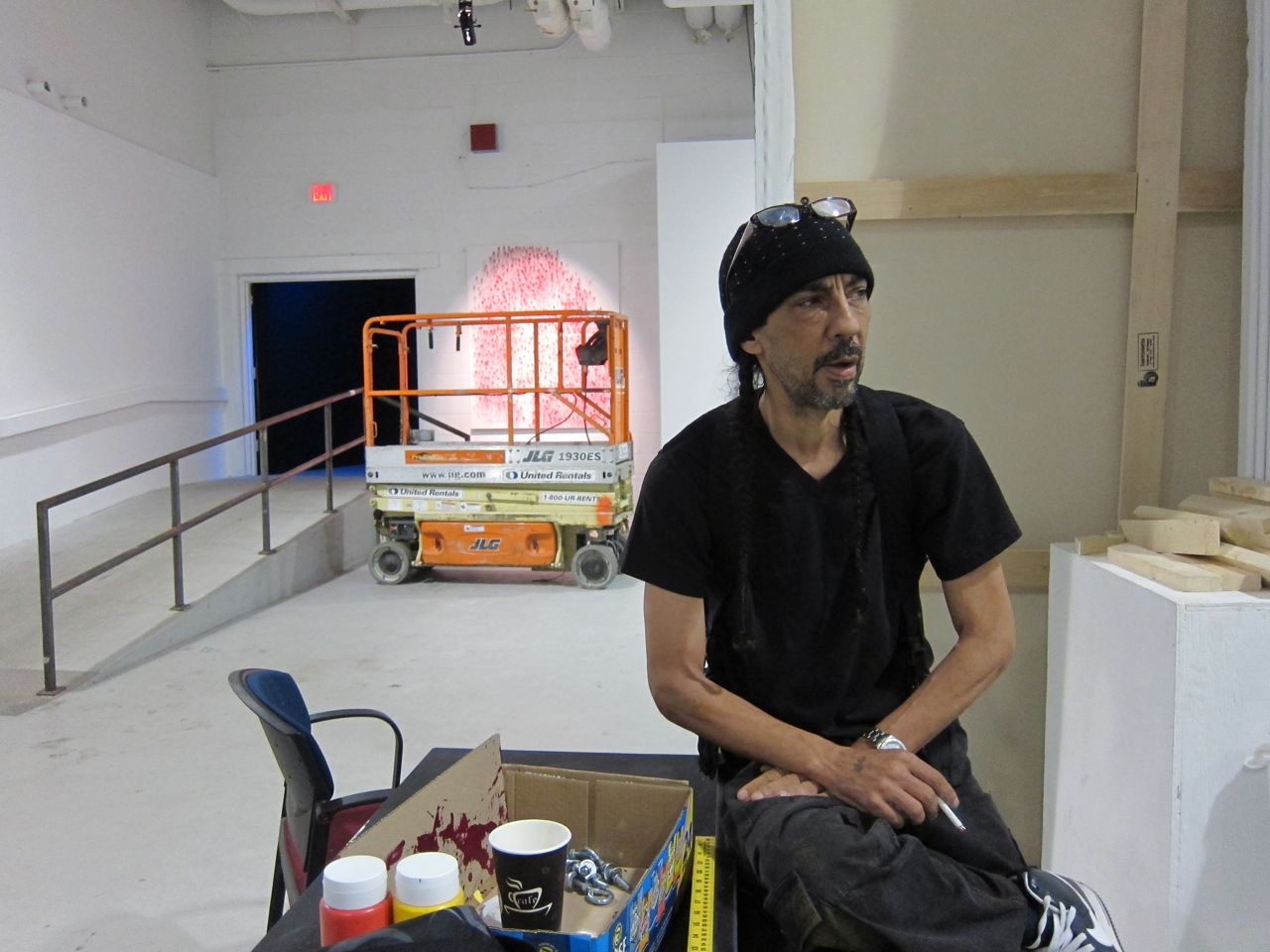 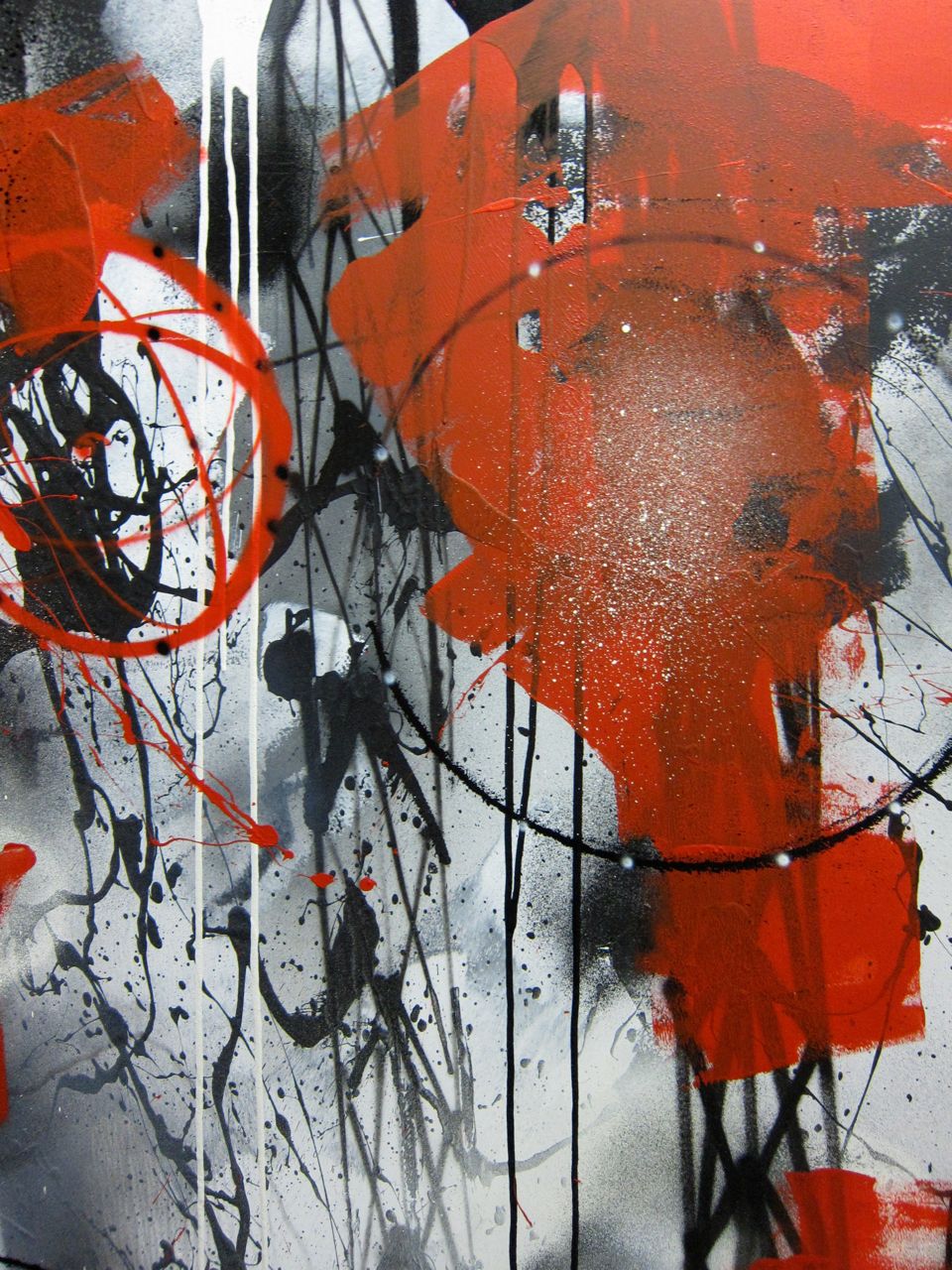 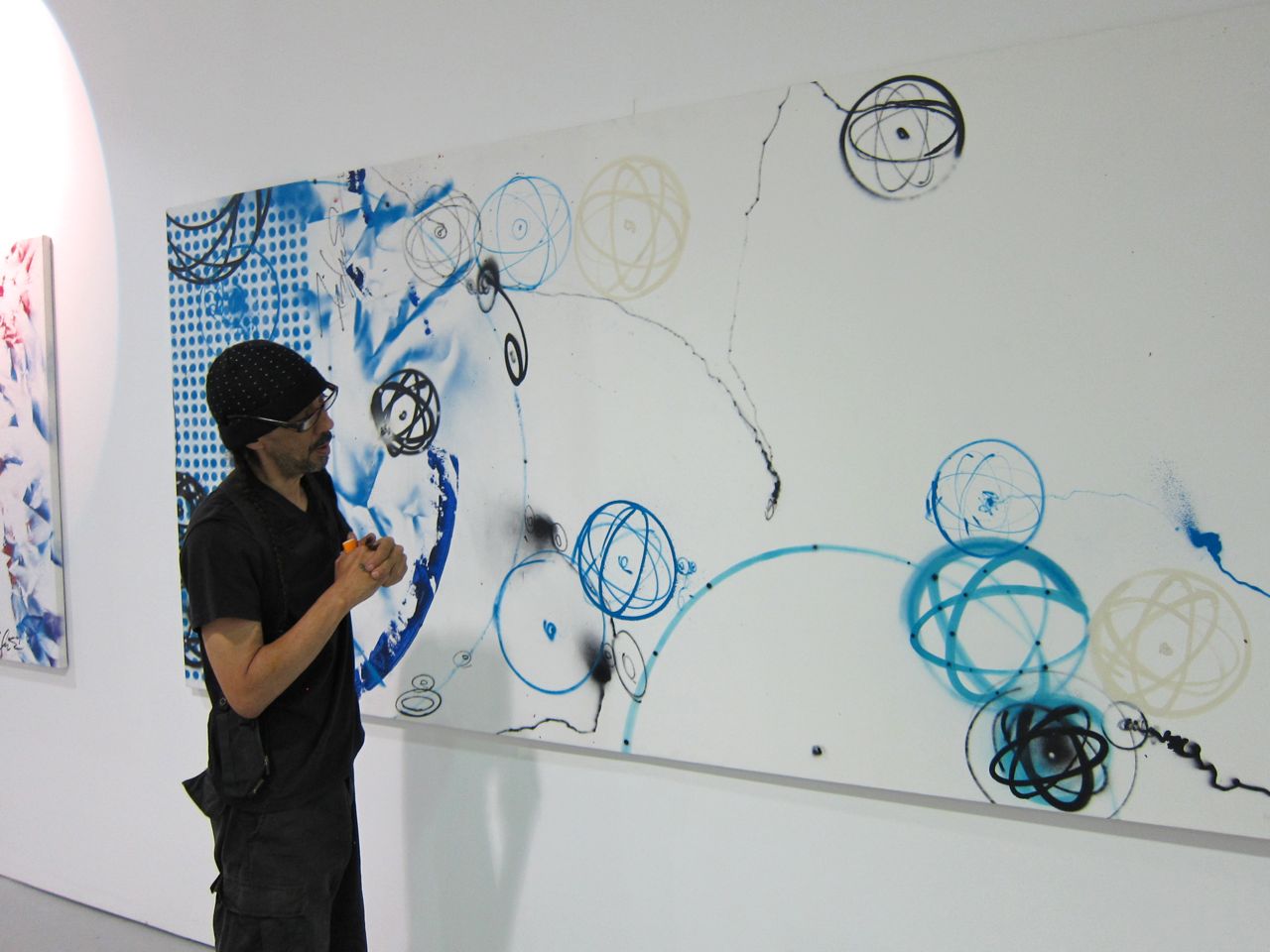 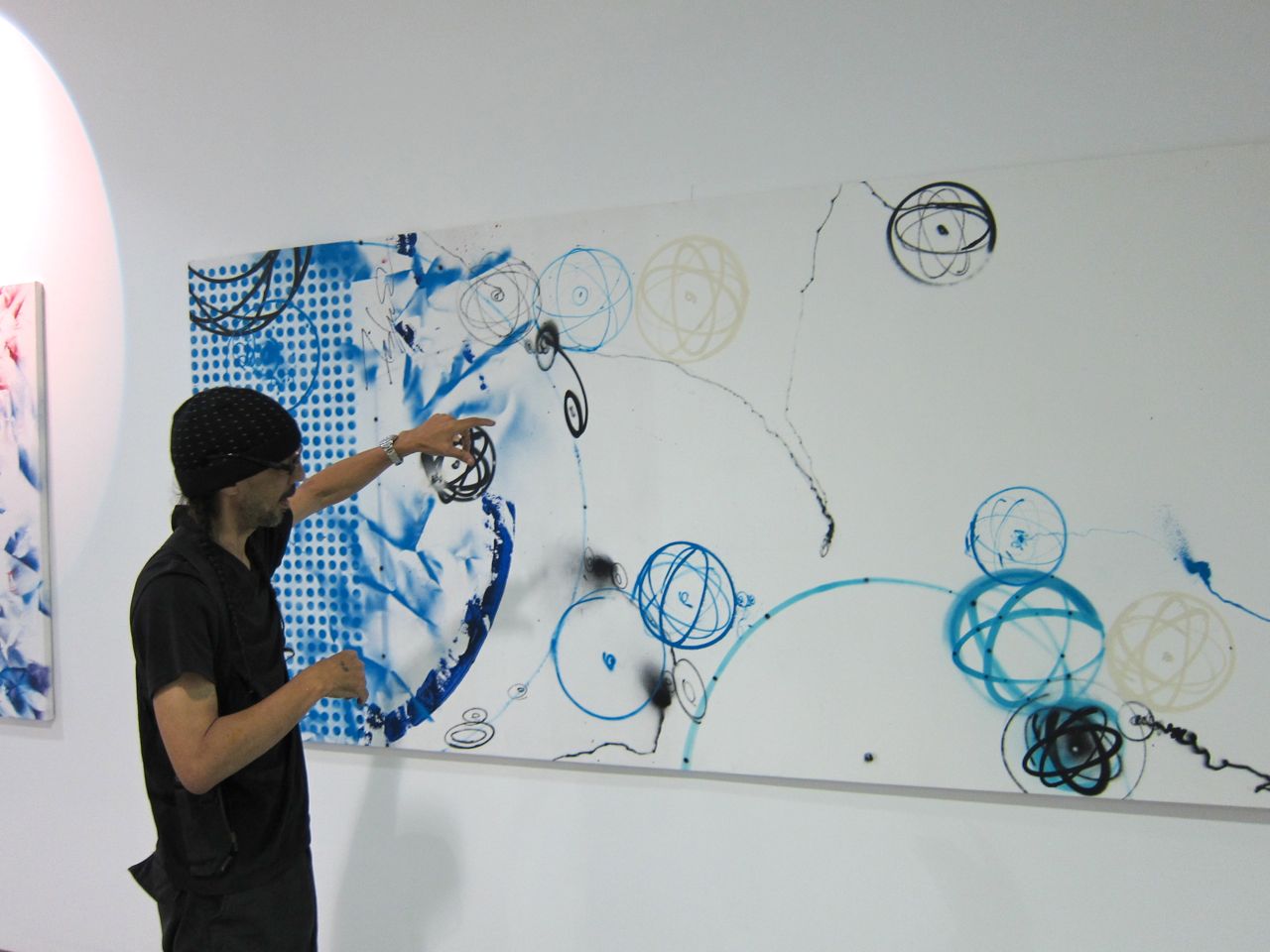 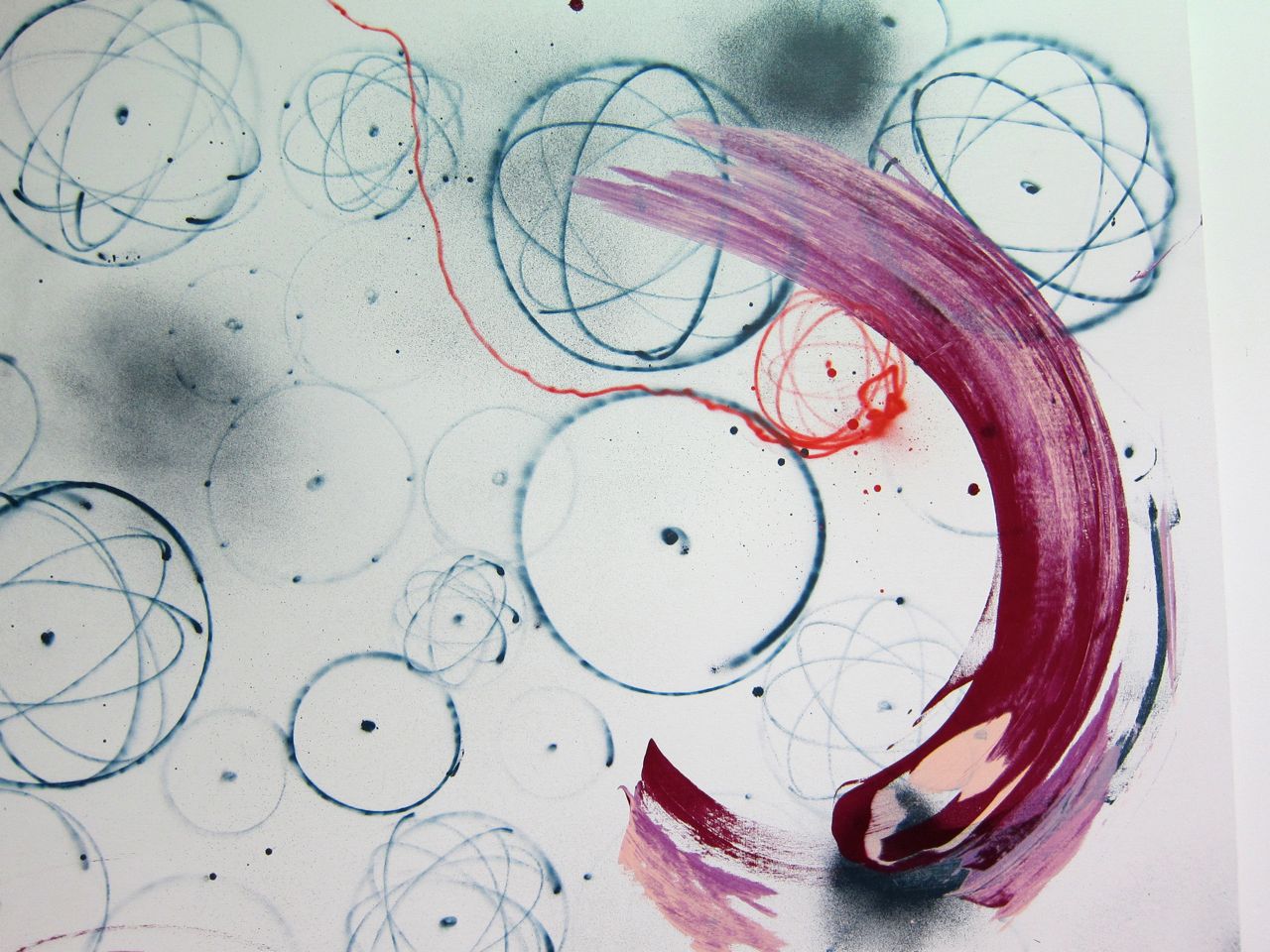 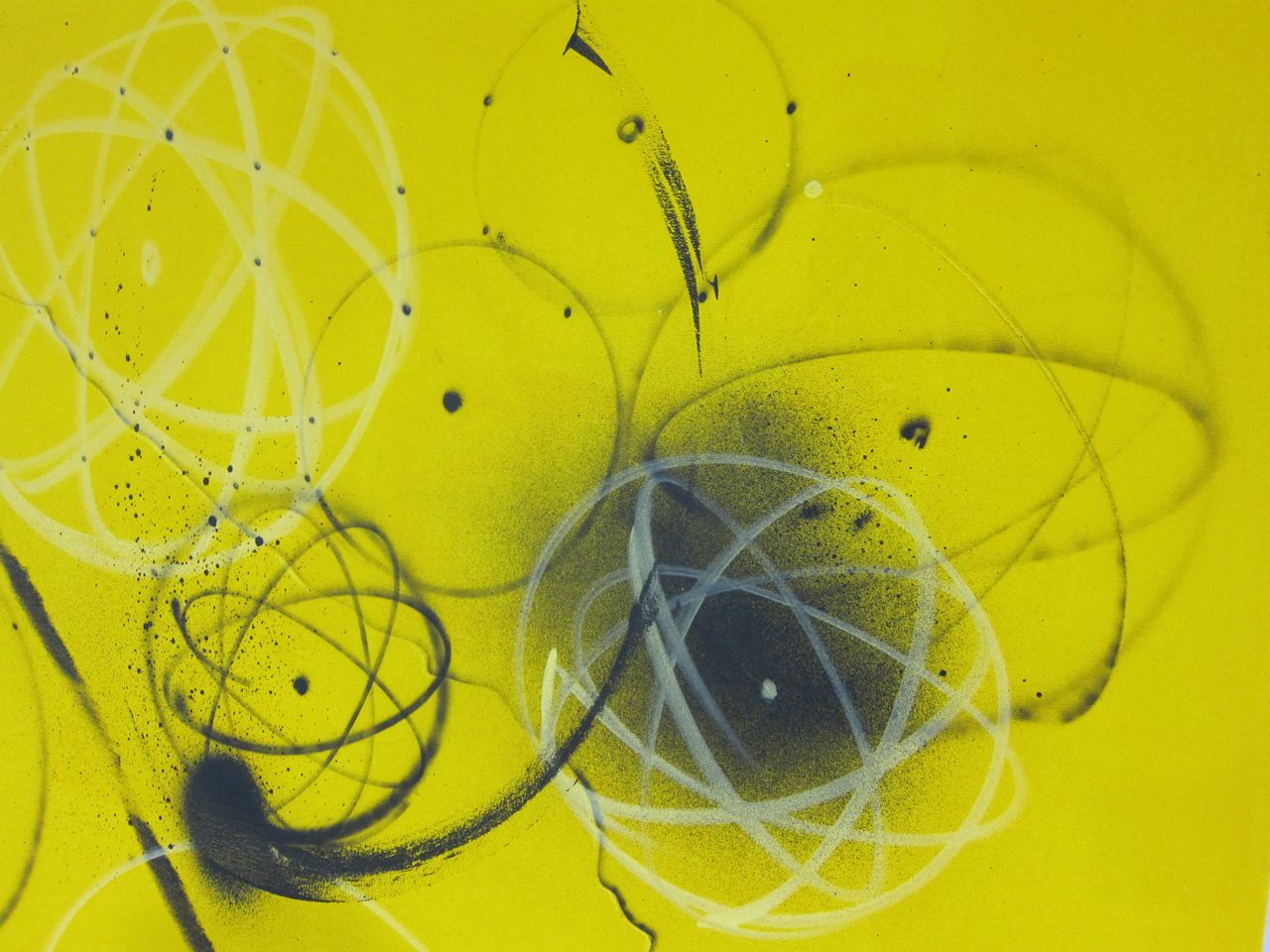