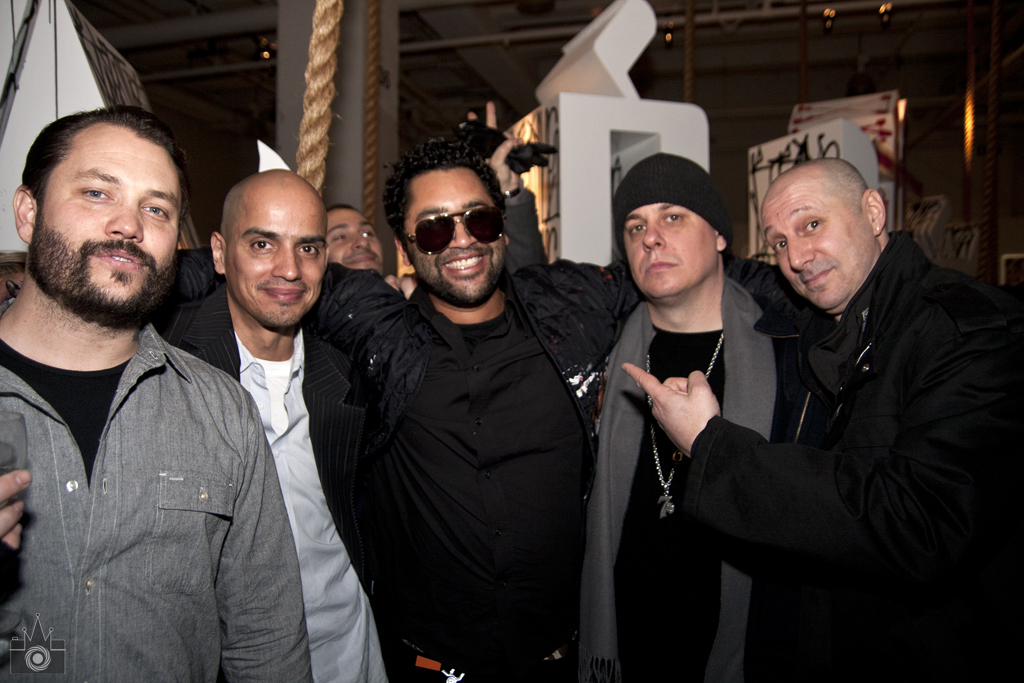 Last week, AM attended the much anticipated opening for Retna’s (featured) NYC stop of his Hallelujah World Tour (previewed). Made possible by the folks at Valmorbida and Feedback the star-studded event was attended by many NYC art, fashion and entertainment notables as it led off the Fashion Week festivities. Like us, those that made it into the jam-packed opening were in for a treat as the Los Angeles-based artist took his work to another level. Large scale canvases, sculptures and of course the classic detailed works on paper were some of the mediums that comprised this show.

Afterwards, an exclusive afterparty was held at A-list club Indochine. Here the “family” finally took a breather after the weeks of hard work setting up this exhibition. Just wait until the tour hits London & Hong Kong… Oh, did we forget to mention that Retna will be officially tagging a Learjet in Switzerland? Can’t wait to check that out. 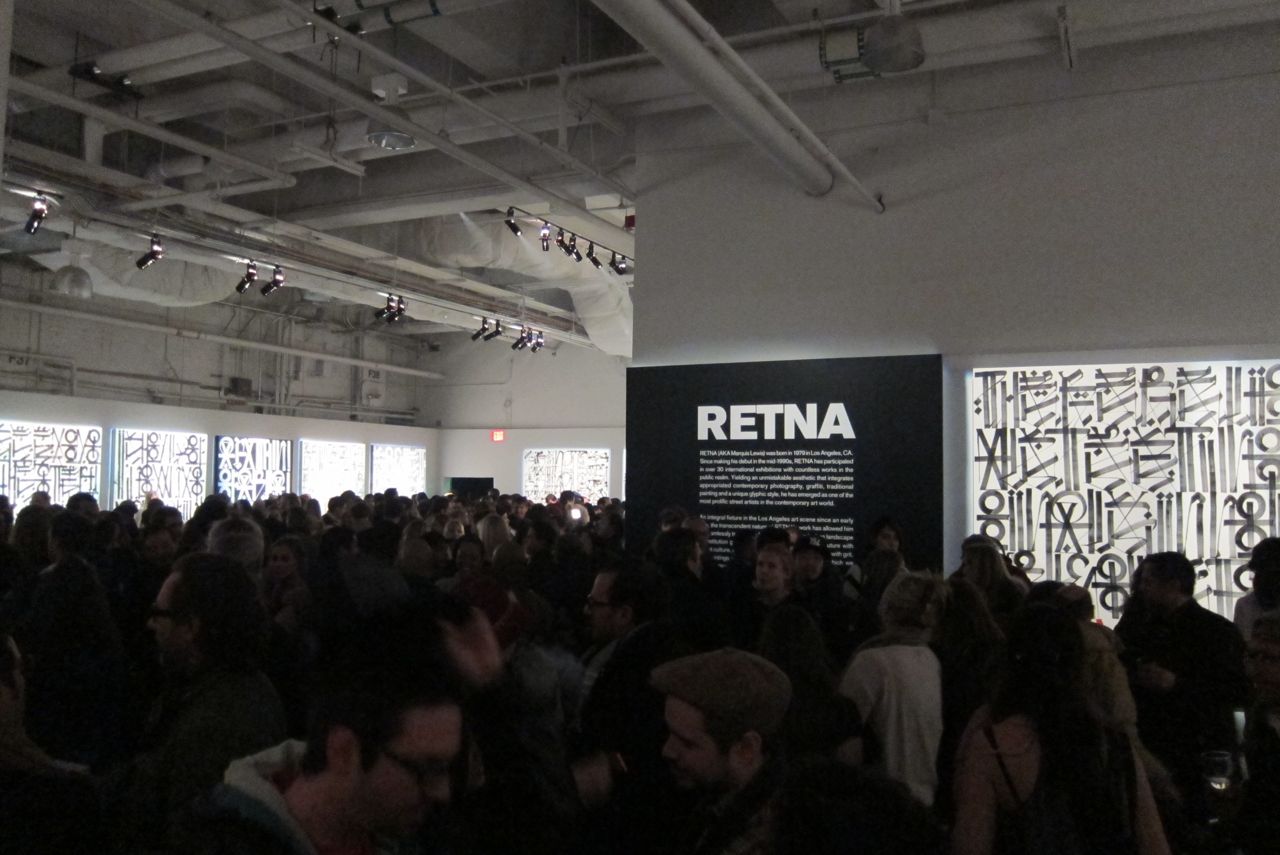 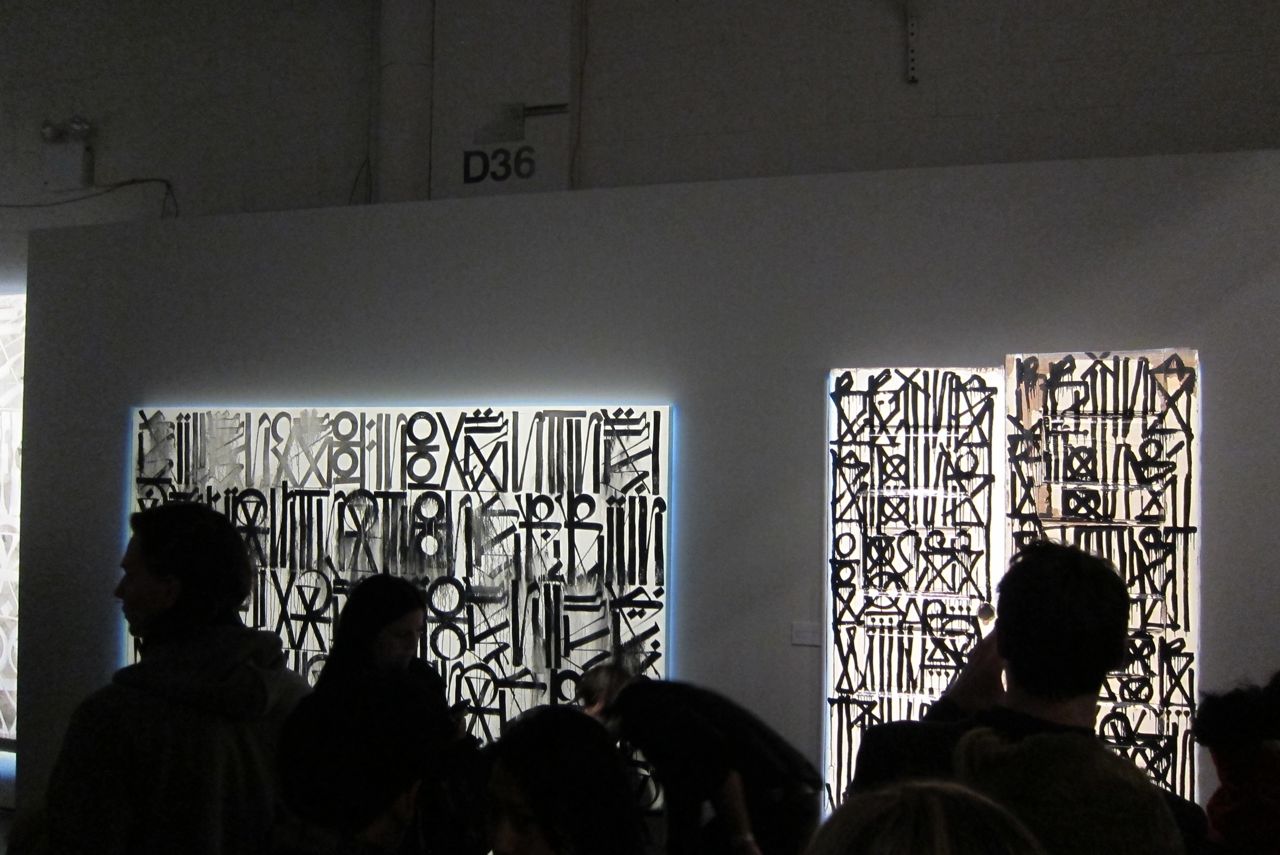 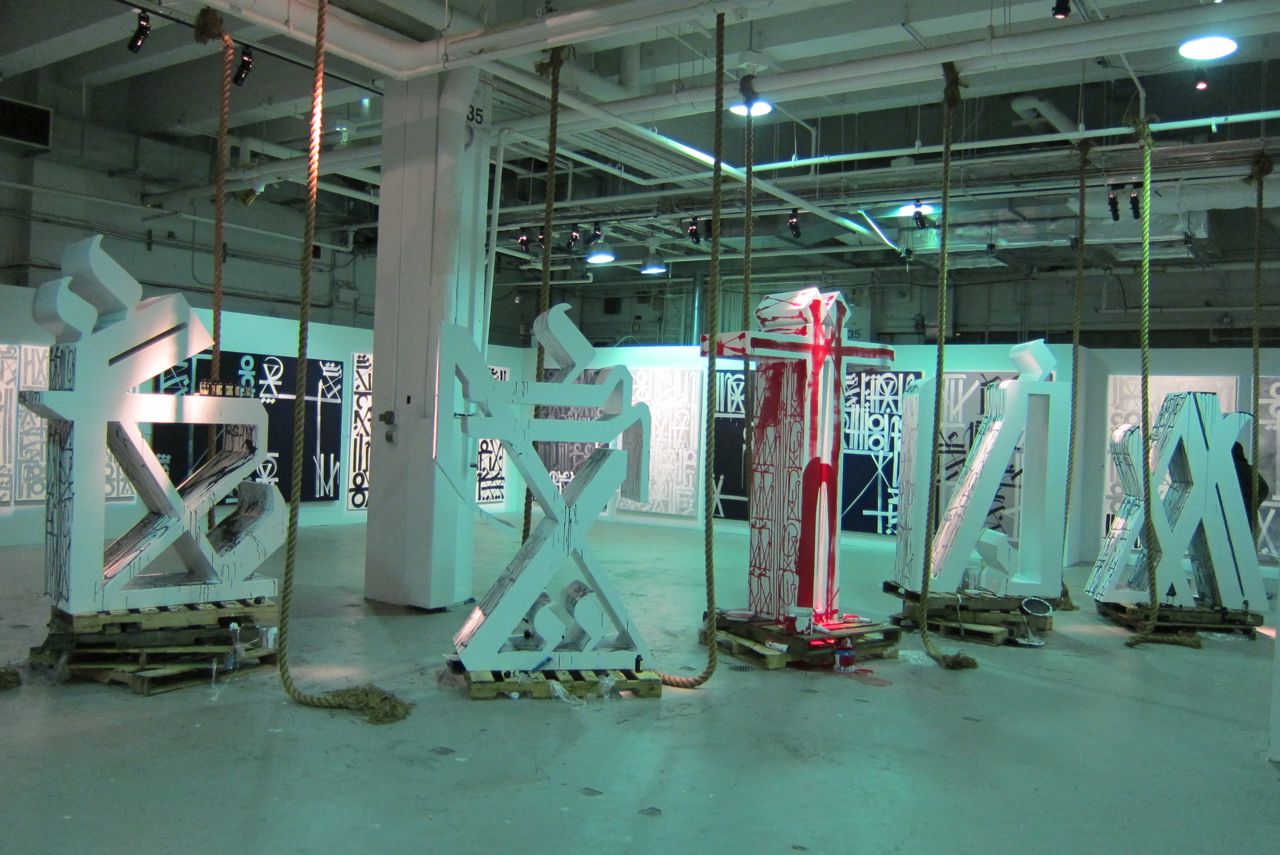 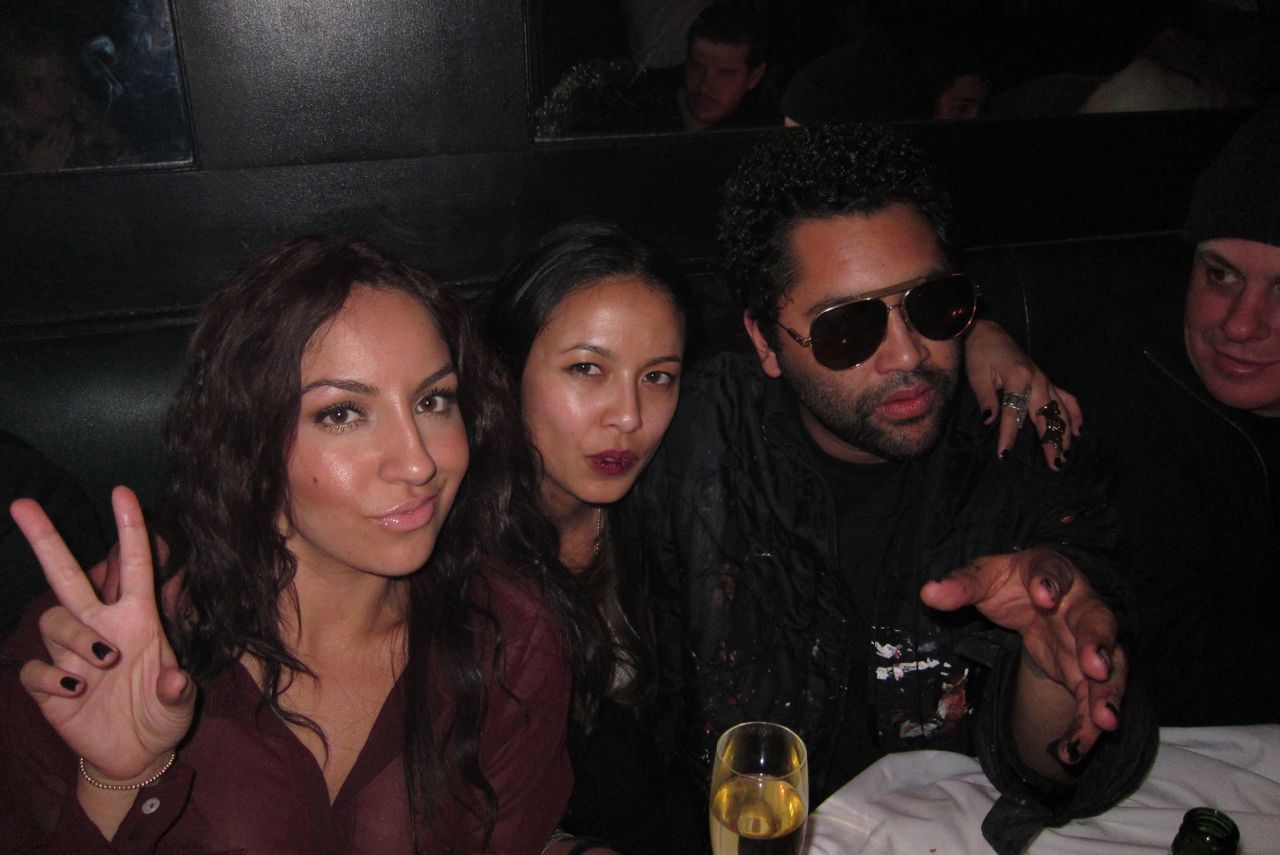