Last month, we gave you a heads up on Slinkachu’s new show opening on September 27th at the Andipa Gallery in London. Now, take a look as we have gathered more preview images for Global Model Village, an exhibition featuring the street miniaturist’s installations from cities all over the world. An example of this is the piece above entitled Balancing Act that he placed at the Khayelitsha township in Cape Town, South Africa. The settlement is home to around 500,000 people and experiences many problems such as poverty, crime and a high rate of HIV infection – an estimated 16% of the population. This particular piece’s proceeds will be going to Baphumelele, a community project there that aims to help local children who have been affected by the disease.

To celebrate the launch of his new book of the same name Global Model Village, Slinkachu will be holding a workshop at Rich Mix in East London this this Sunday, September 23rd. For those who have always wanted to try your hand at creating your own miniature installations, here’s your chance. Once you are done, take your works out on to the streets of East London, photograph them and twitter the results #slinkachuLondon or upload to facebook.com/slinkachu and his favorite image of the day will win a deluxe edition of the book which comes with a signed mini-print!

Photos via the artist and Designboom.
Discuss Slinkachu here. 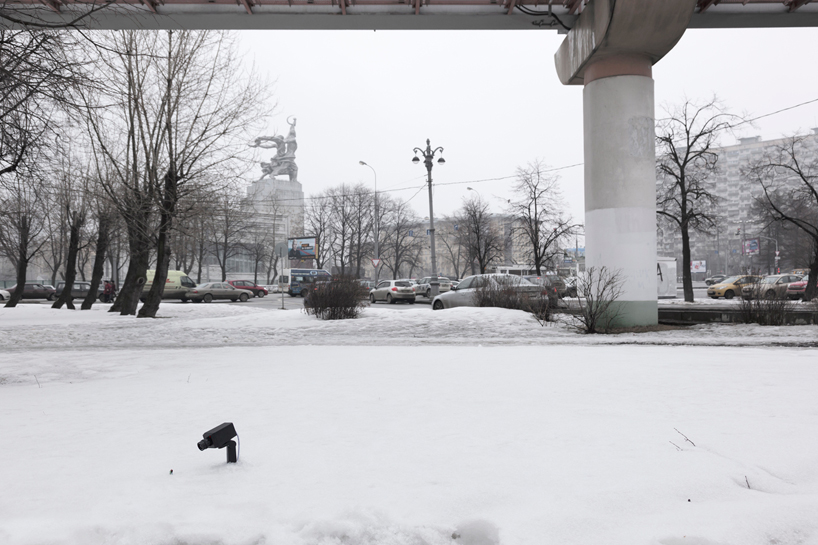 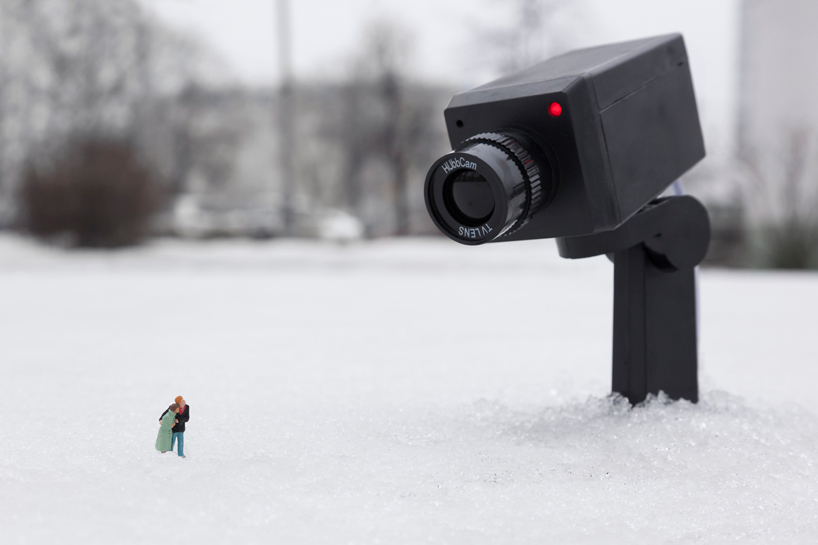 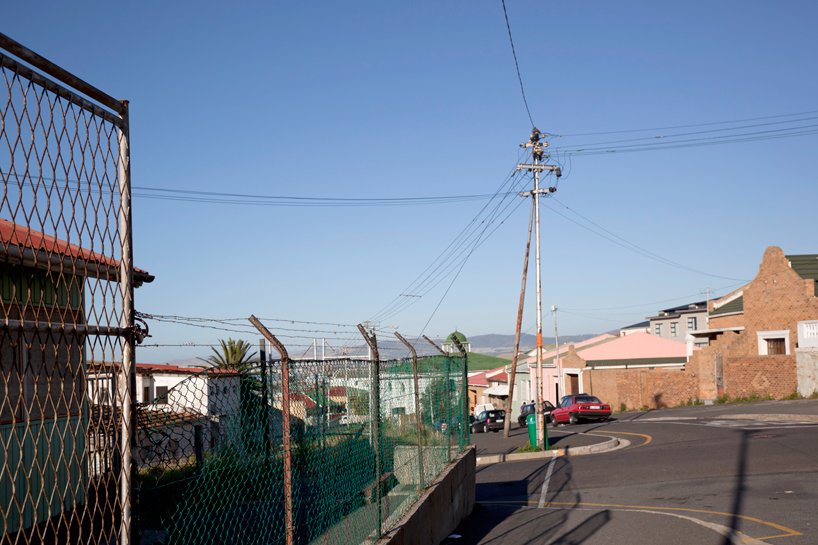 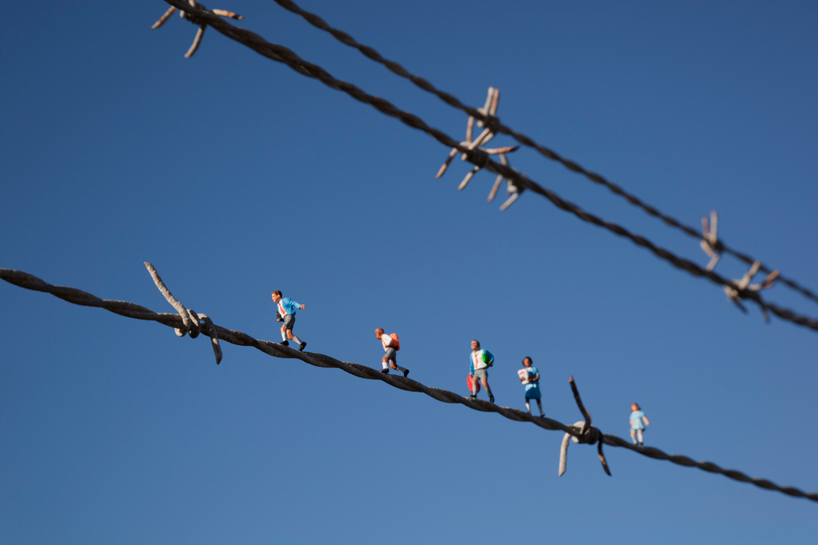 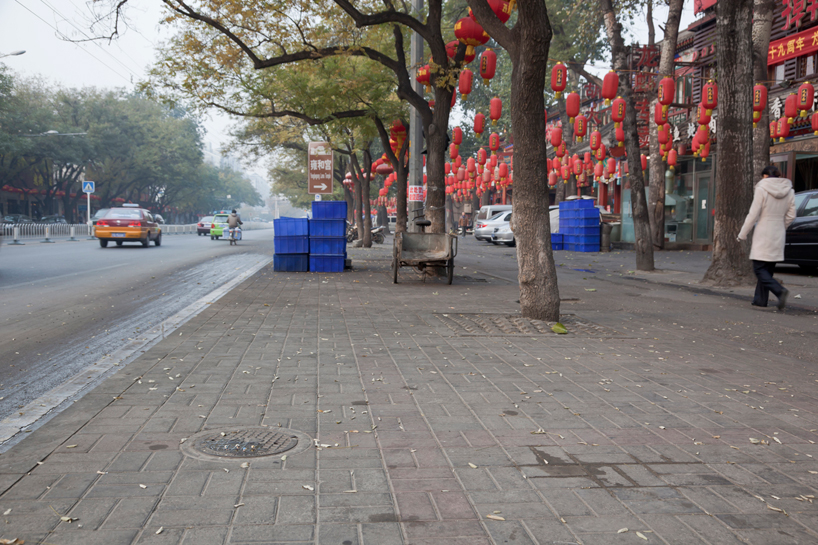 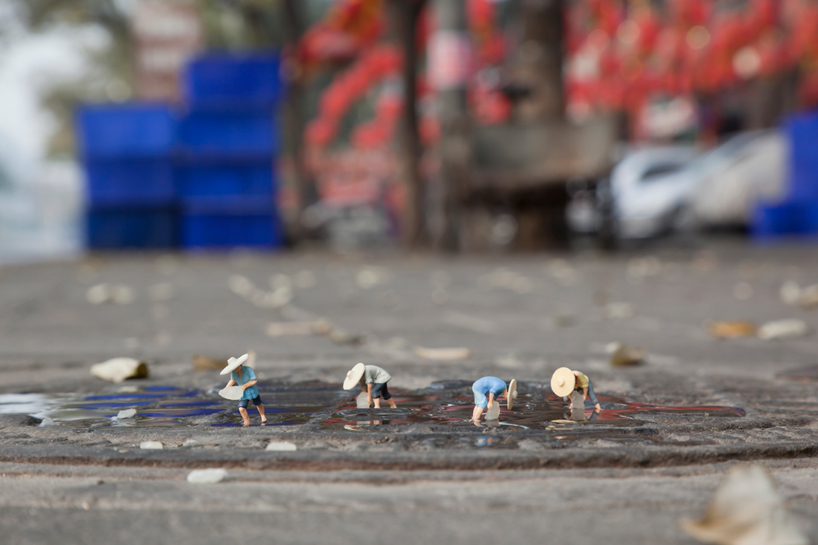 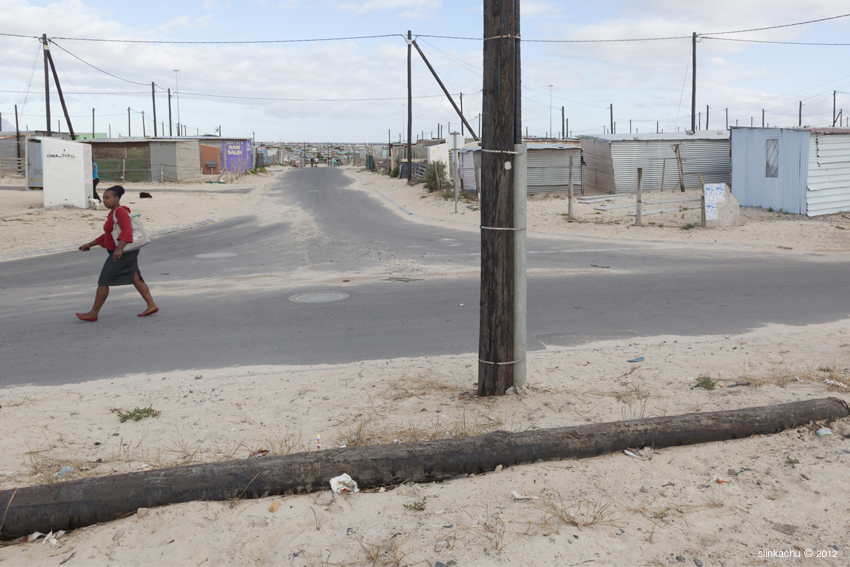 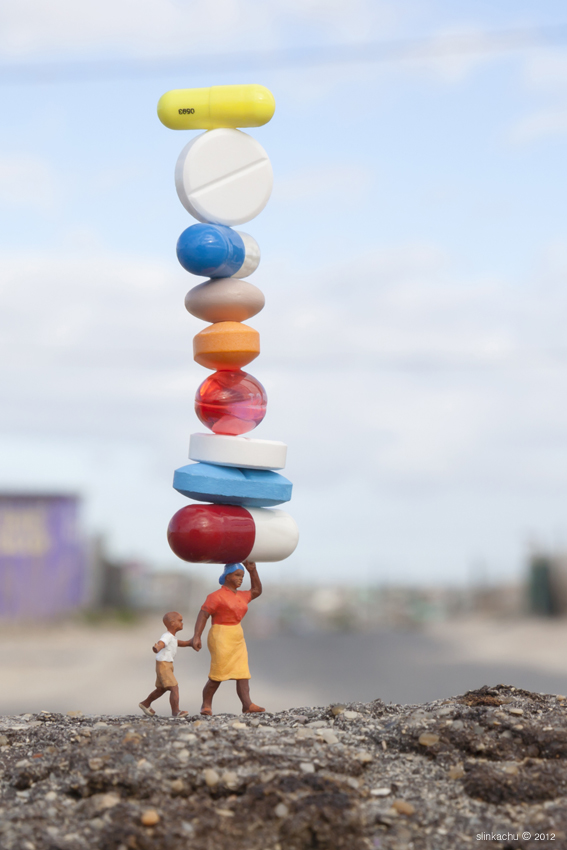