Those making it out to Basel Week Miami this year, make sure you stop by The Delano to check out David Lynch’s fictional club, the Silencio, reproduced in real life. If you recall, Club Silencio is the unusual nightclub of the same name in his 2001 film Mulholland Drive. Lynch has already created a replica in Paris by working on the interiors, including personally designing the furniture, but this will the first appearance for Basel. Check out these photos of the Paris site to give you an idea of what to expect for Miami’s version. 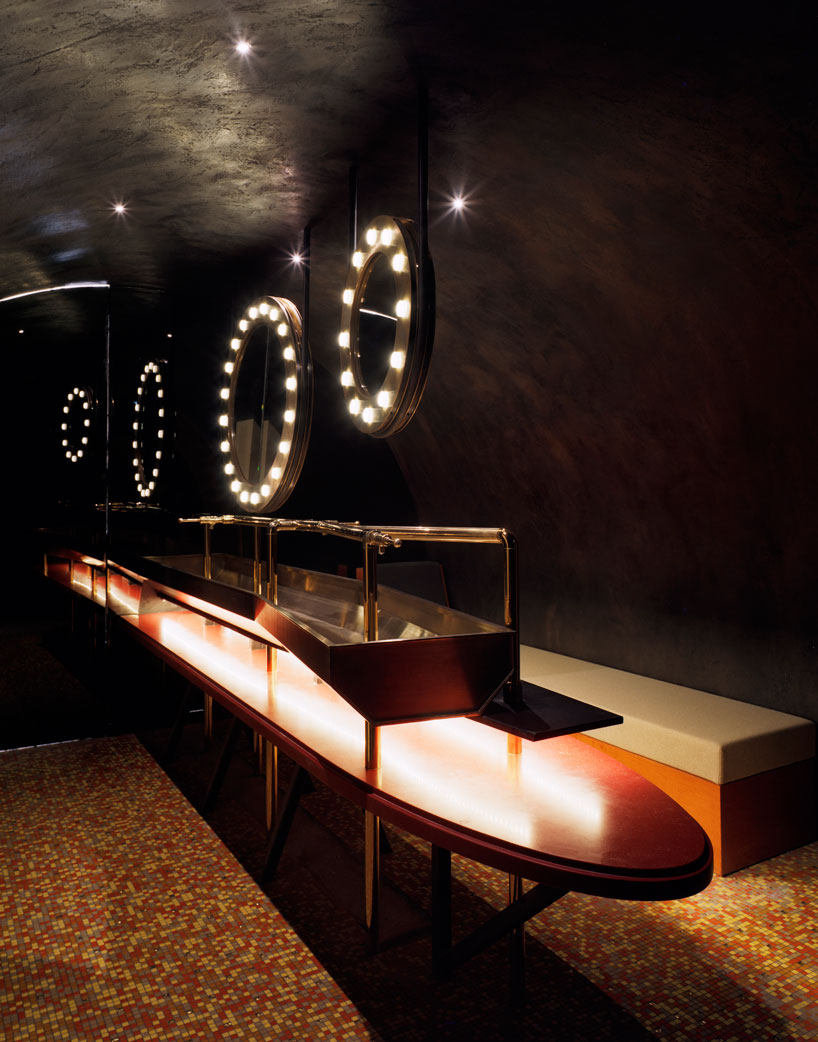 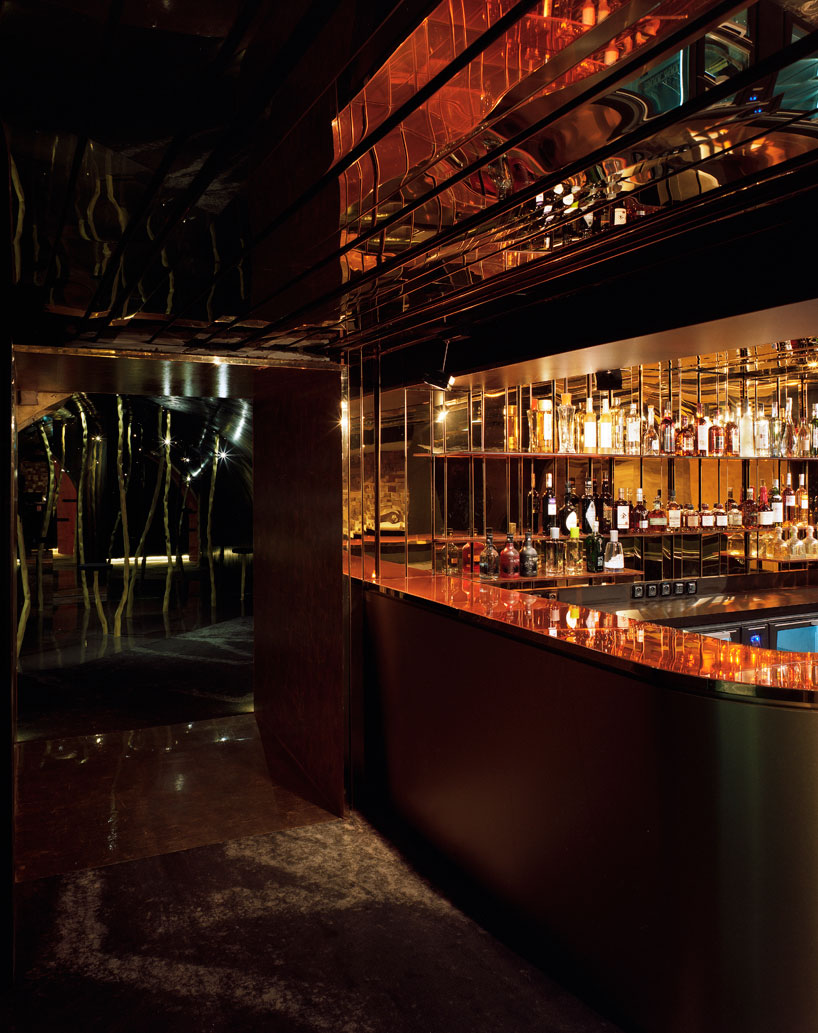 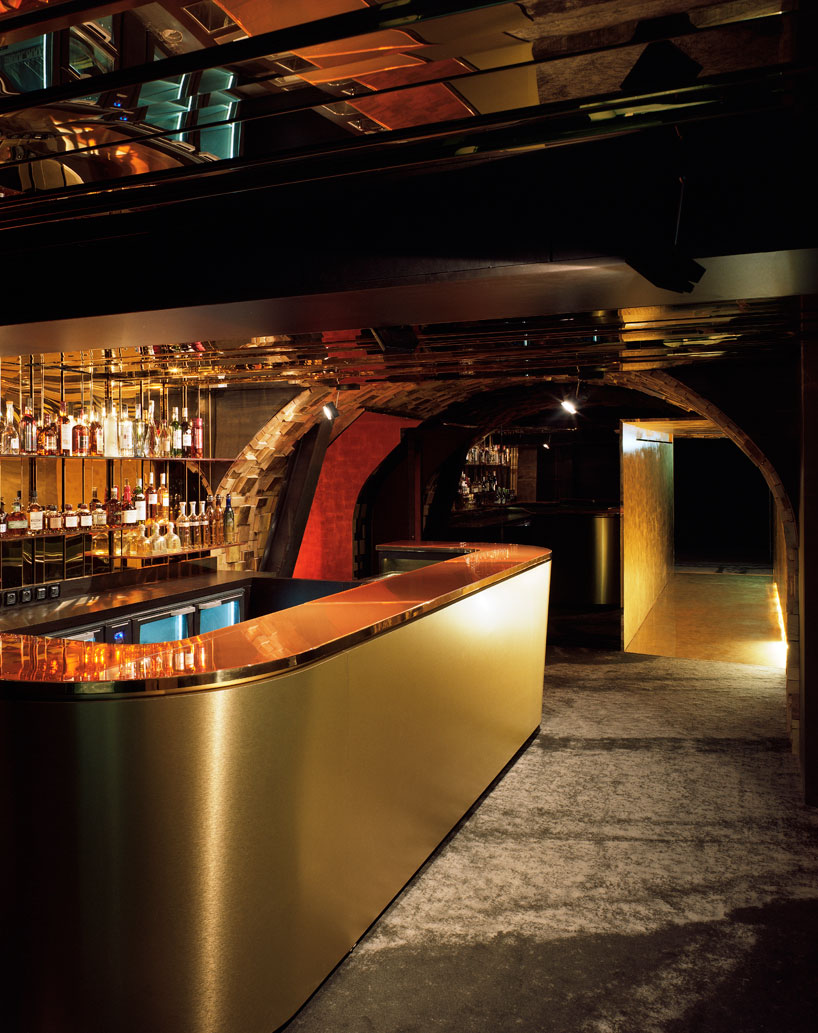