Last week, London saw the first solo there ever from Japanese artist Hiro Kurata at the Ivory & Black in Soho. Entitled This Land Was Your Land, the showing featured his version of the East meets West aesthetic in the form of portraiture that took baseball players as the symbols of his explorations of ideas on wealth, power, race, and culture. The runs through December 7th if you happen to pass through London Town. 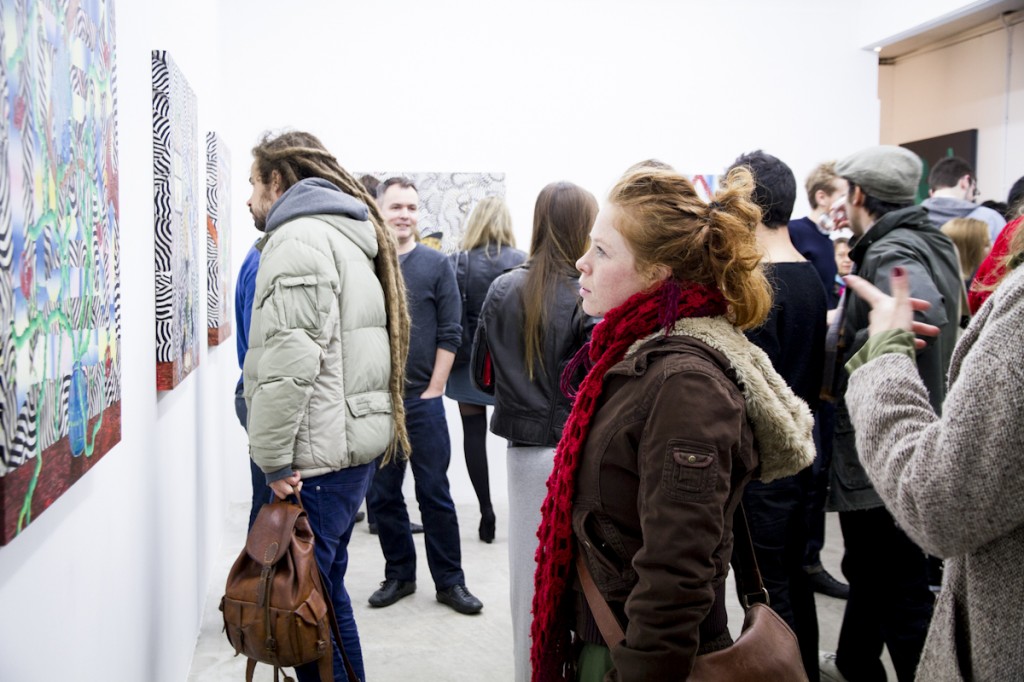 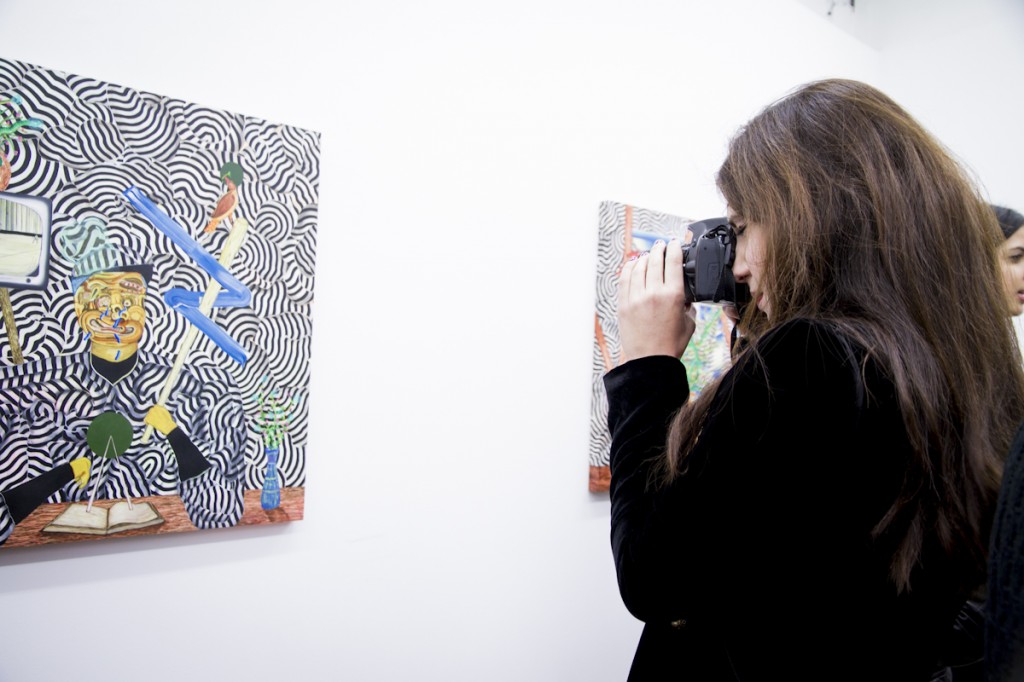 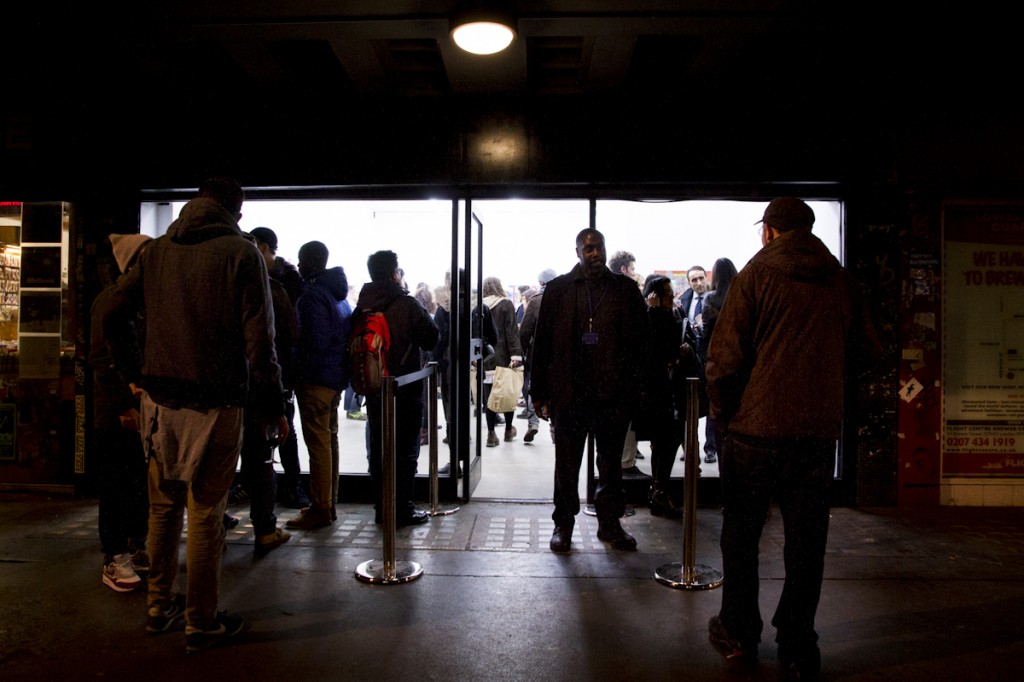 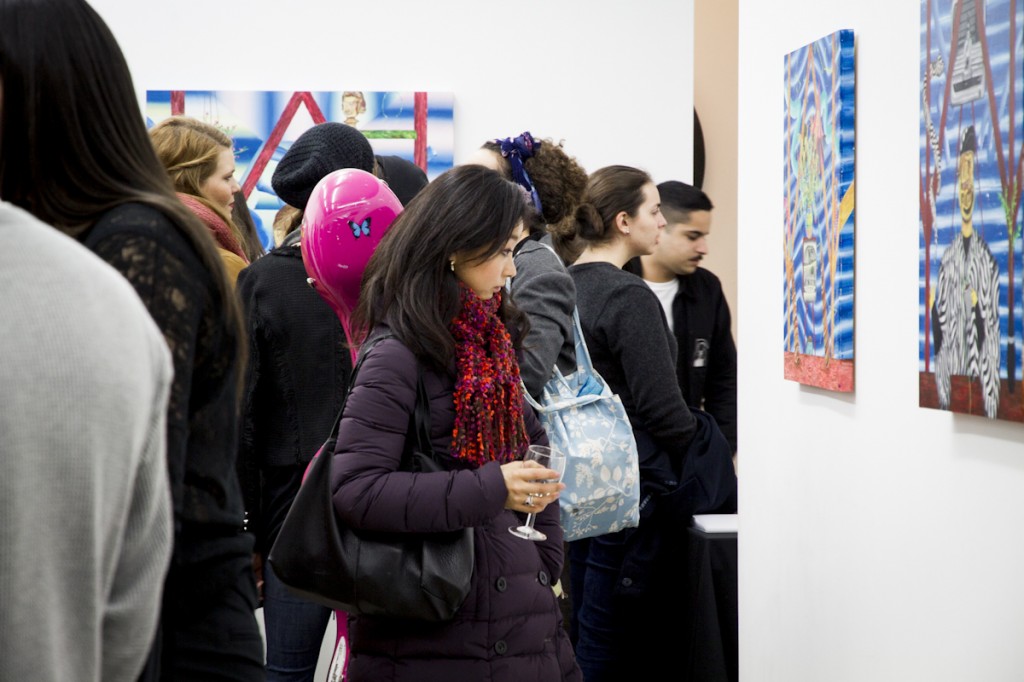 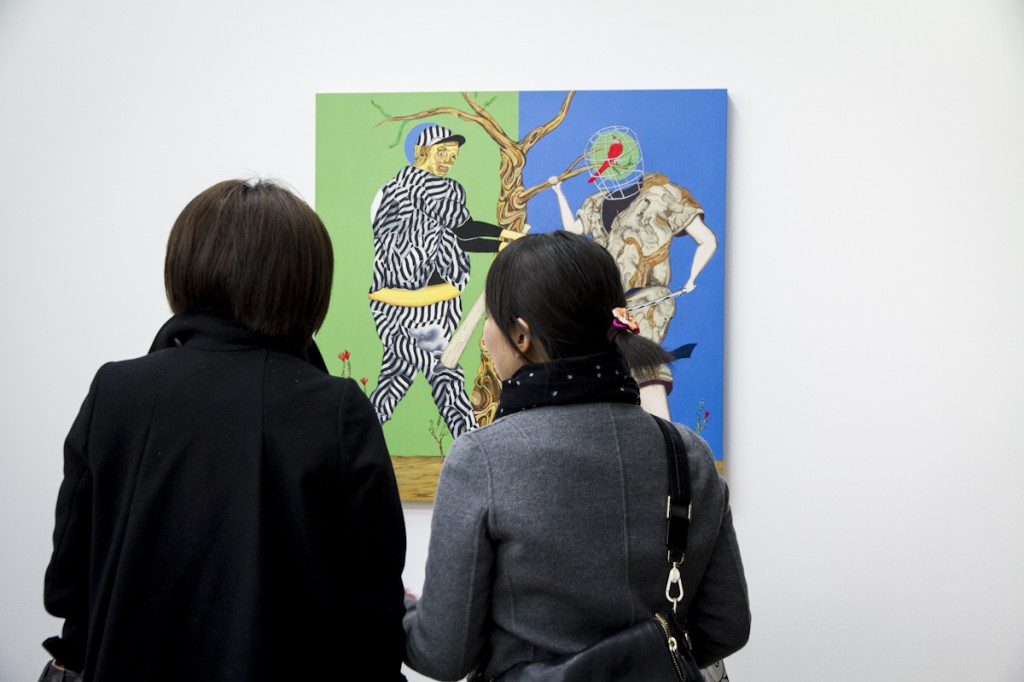 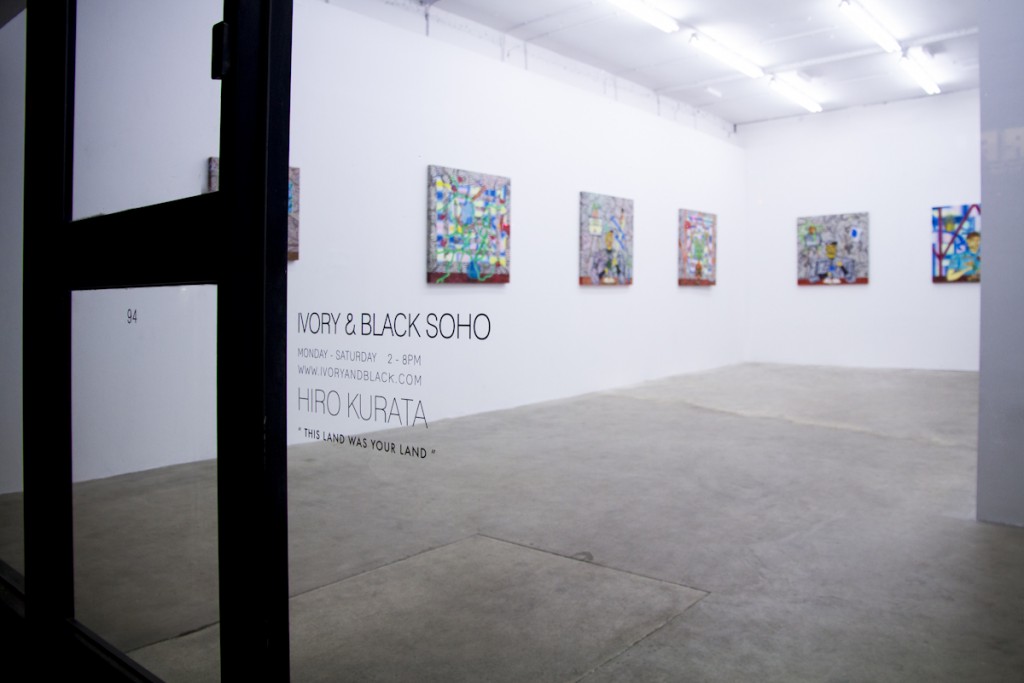 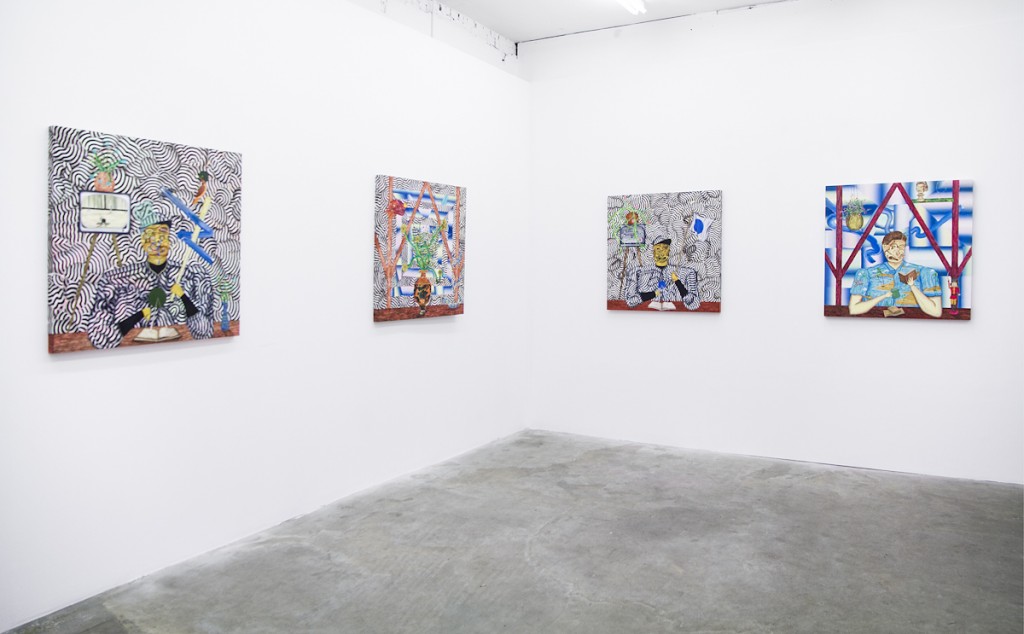 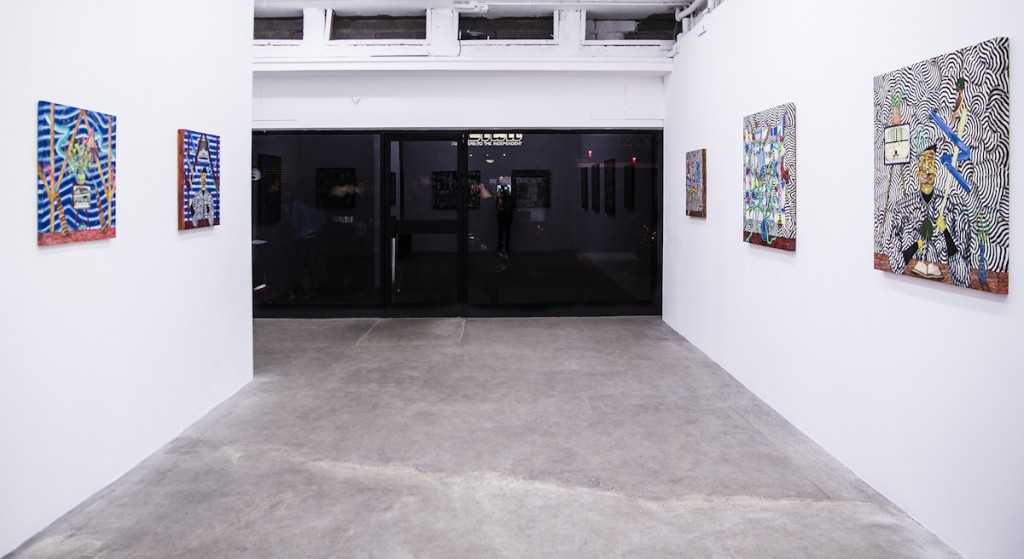