Earlier this month, the V1 Gallery in Copenhagen opened a new group exhibition entitled The Art Of The Joke. Curated by Kathy Grayson of The Hole, the show is a condensed version of a larger curatorial project by Kathy that will take shape next year at her showspace in New York. Spurred on by conversations with artists who did standup comedy as well as many artists who integrate humour into their works, the art show next year will turn her gallery into a comedy club. 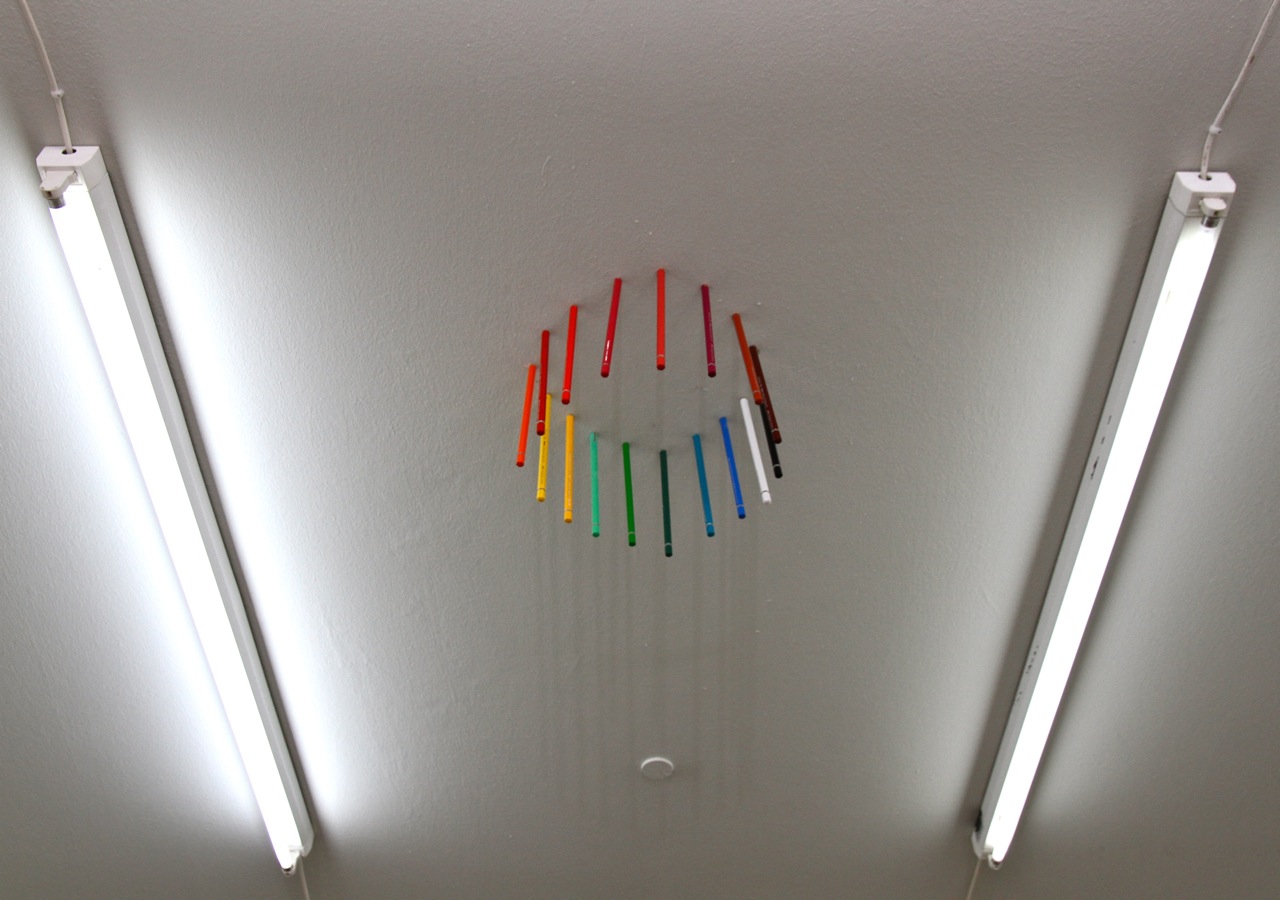 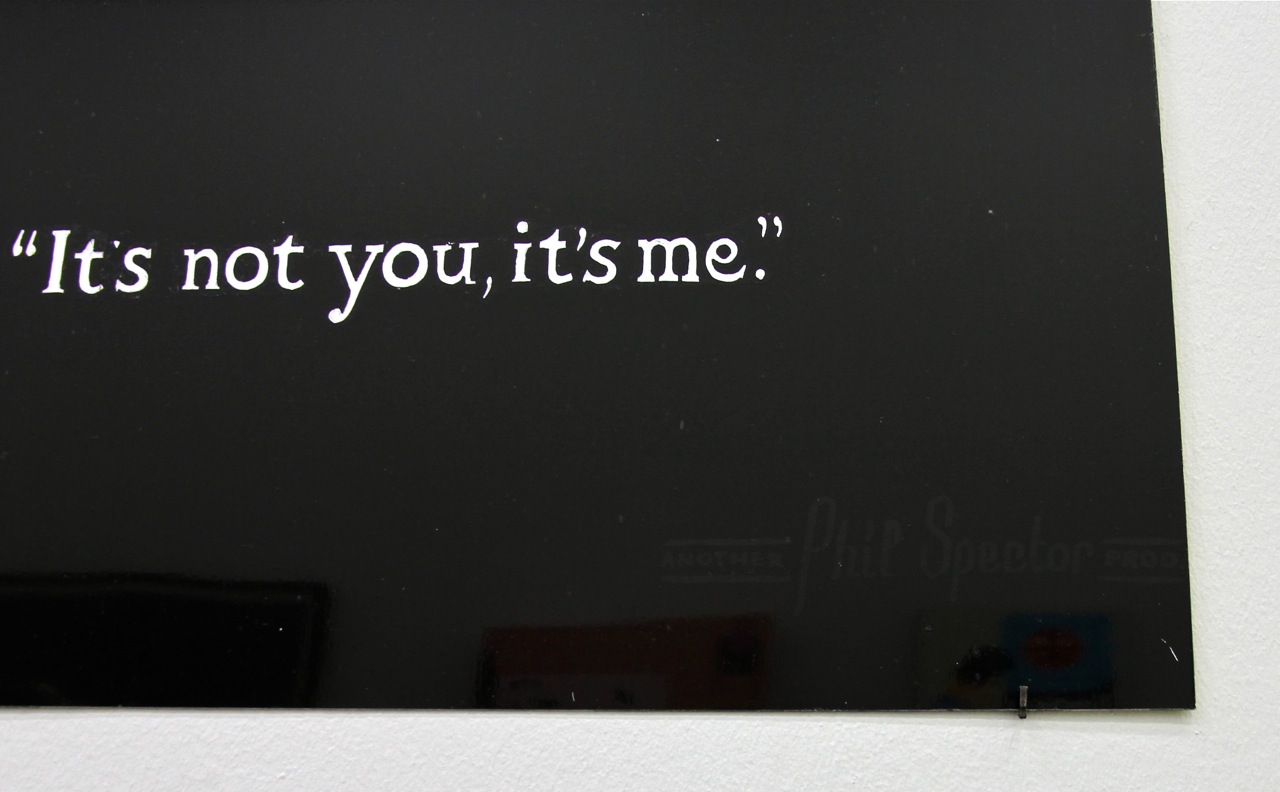 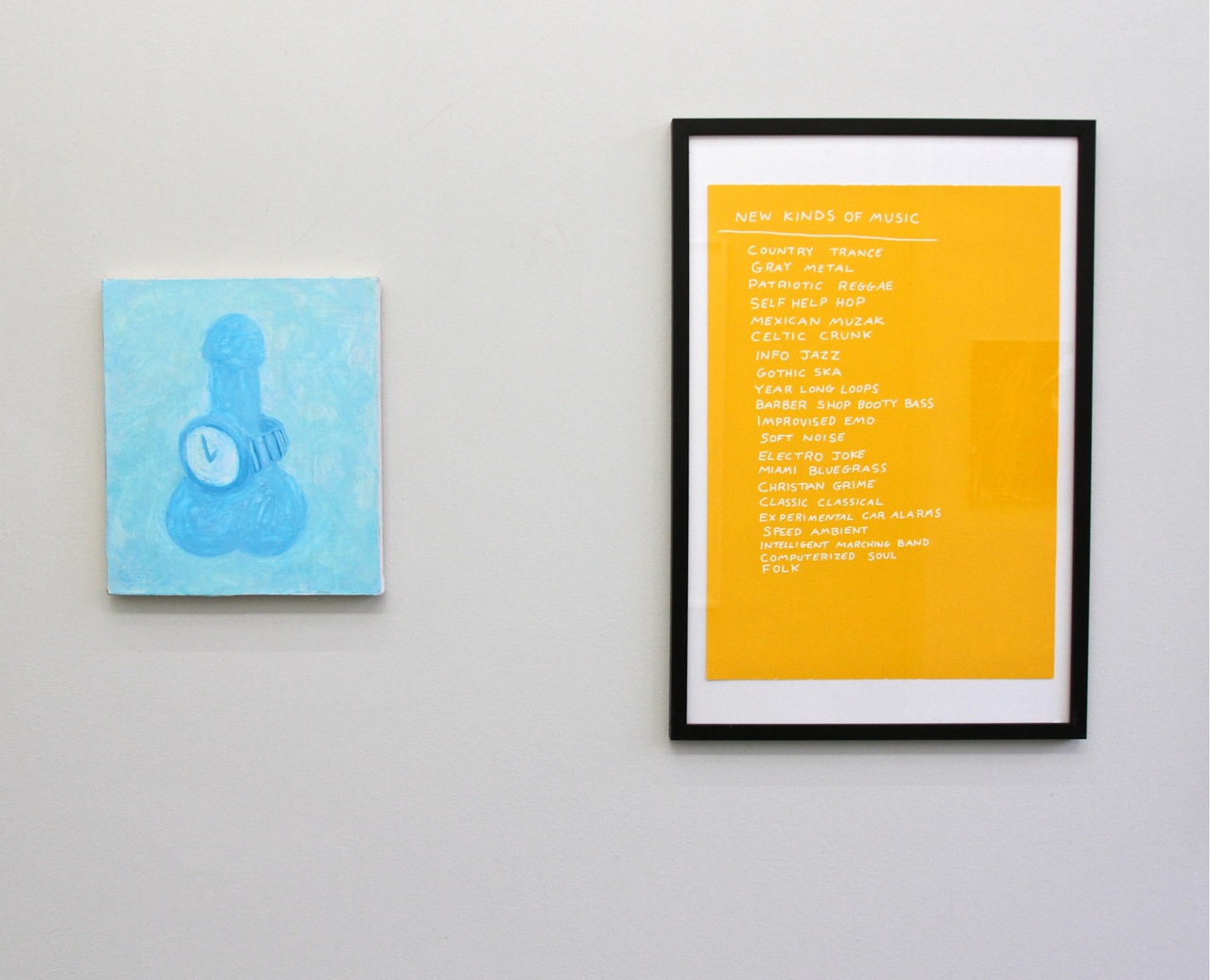 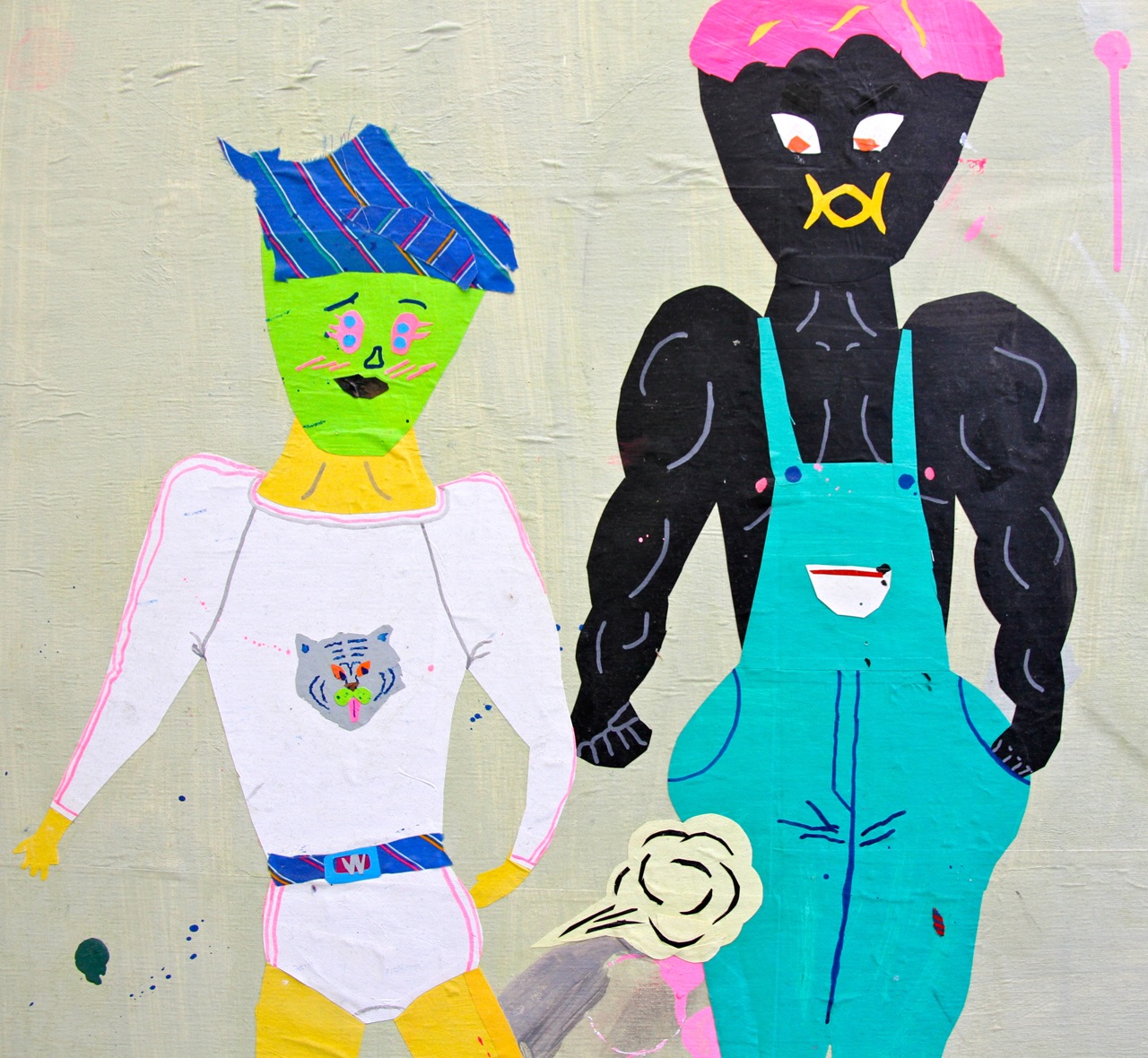 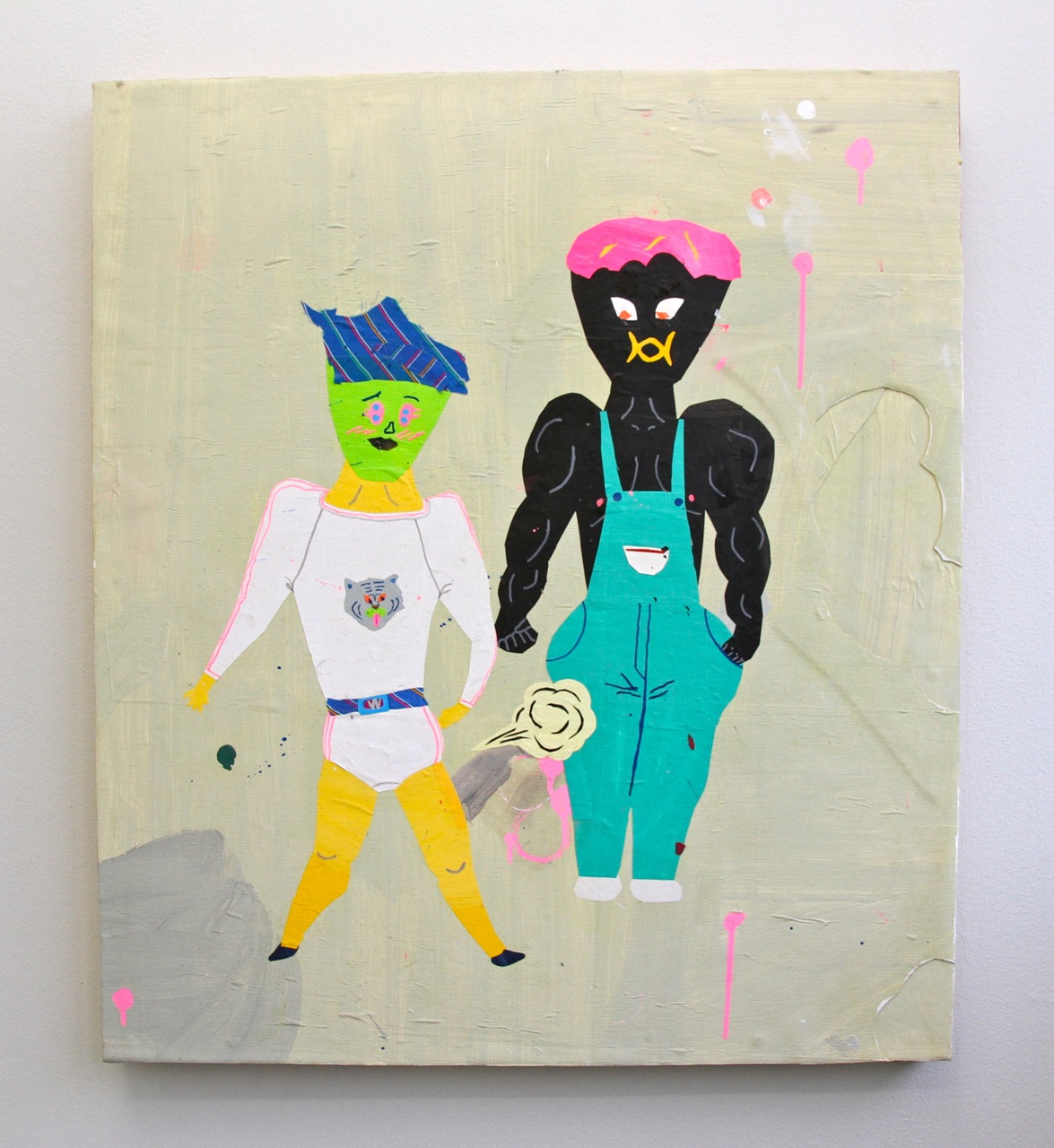 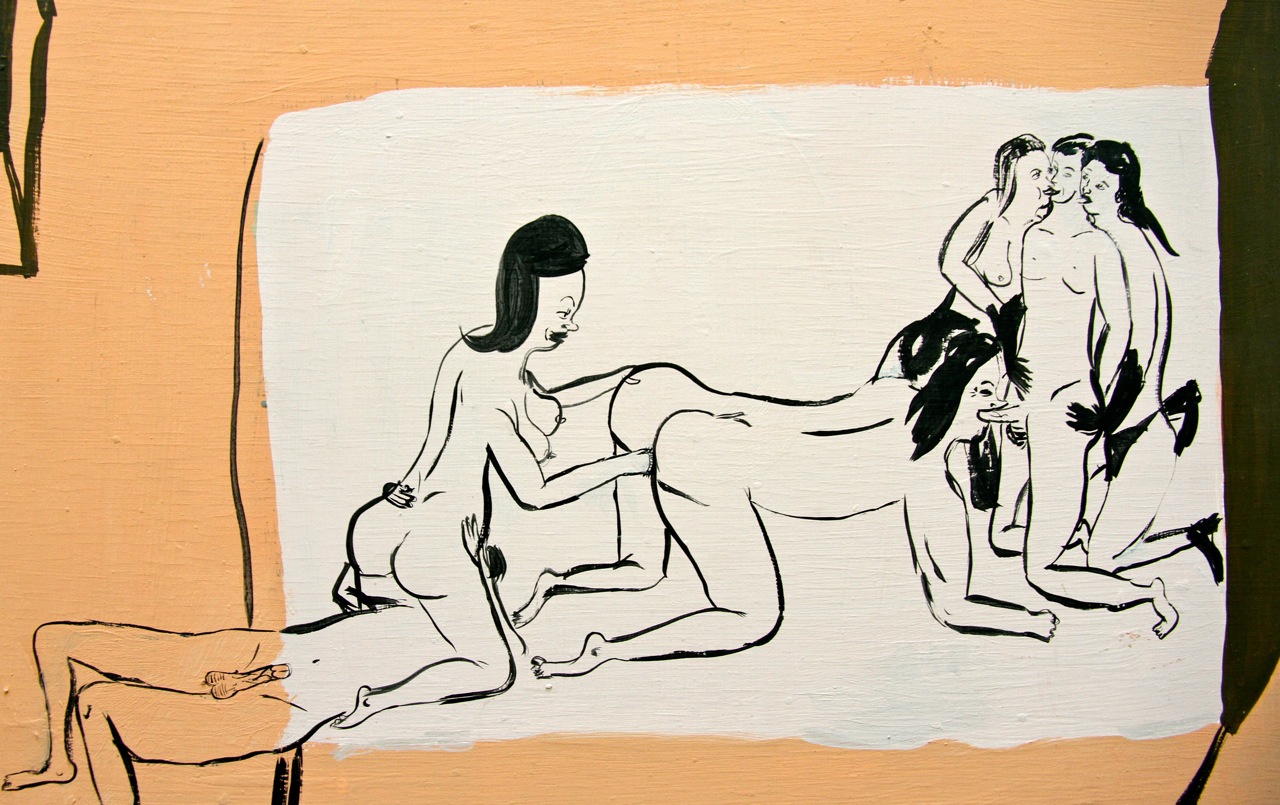 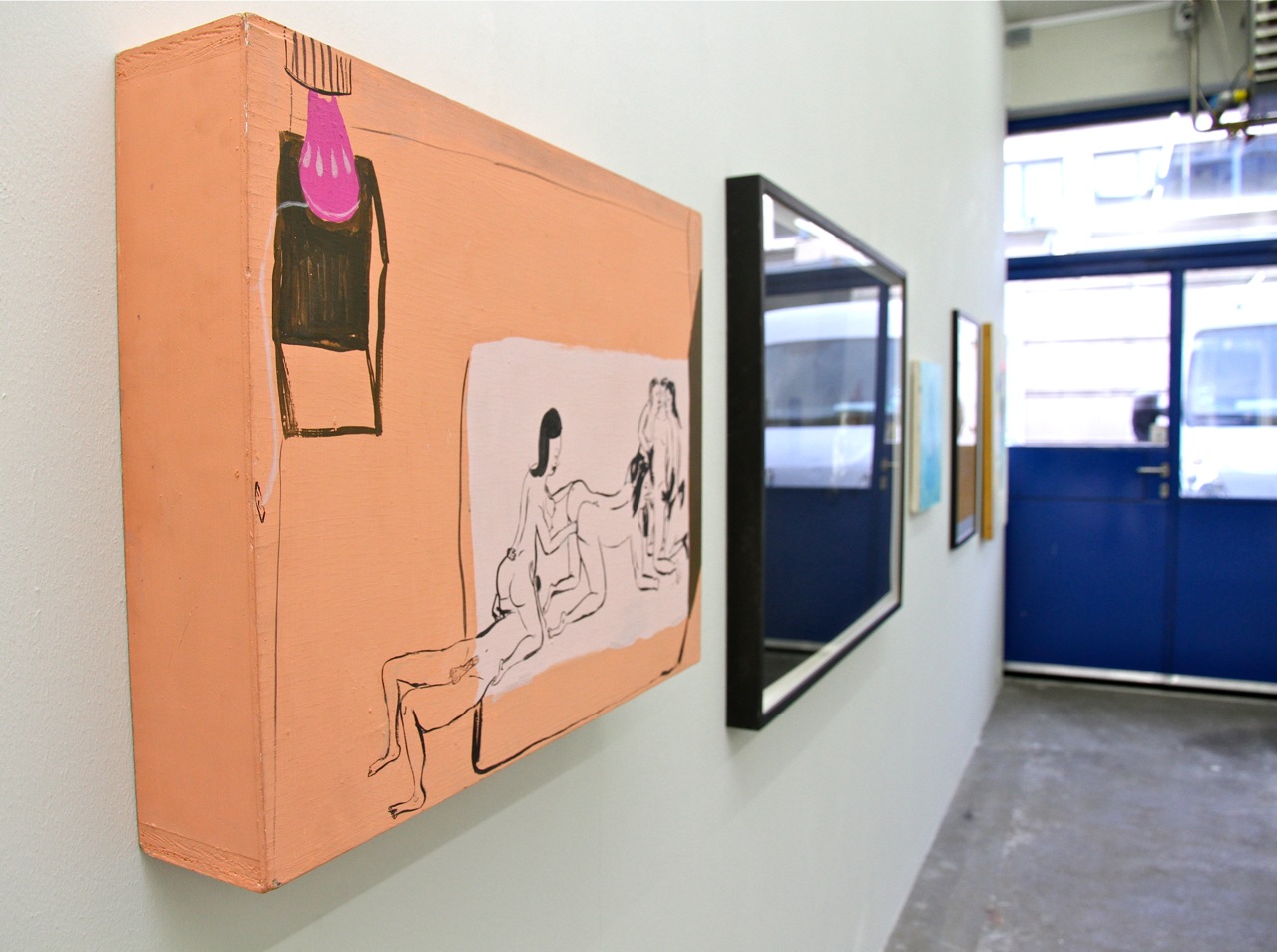 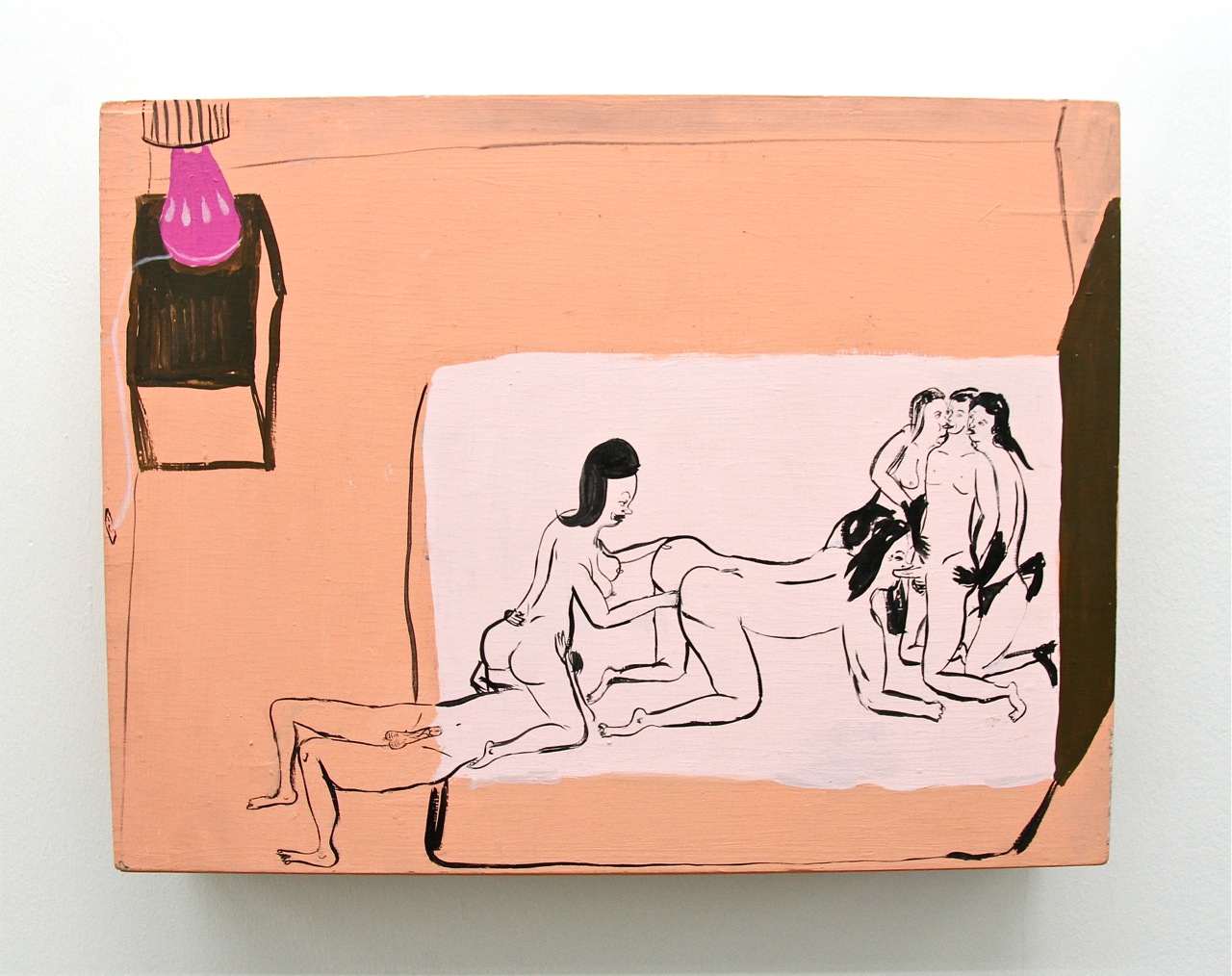