Last weekend, the 7th Asia Pacific Triennial was held in Australia and with it, a new mural from El Mac was unveiled. Originally painted in Vietnam, the piece entitled Birds of No Nation was a collaboration with Shamsia Hassan, probably the only serious female graffiti writer in Afghanistan and also an associate professor in the Fine Arts Department at Kabul University. The central figure is based on her portrait with the surrounding designs and poetry by Hassani.

For more insight into the piece put together by The Propeller Group, take a look at the video below. Also, those in Brisbane can head over to the Queensland Gallery of Modern Art (GOMA) where the mural will be on view from December 8th, 2012 through April 14, 2013. 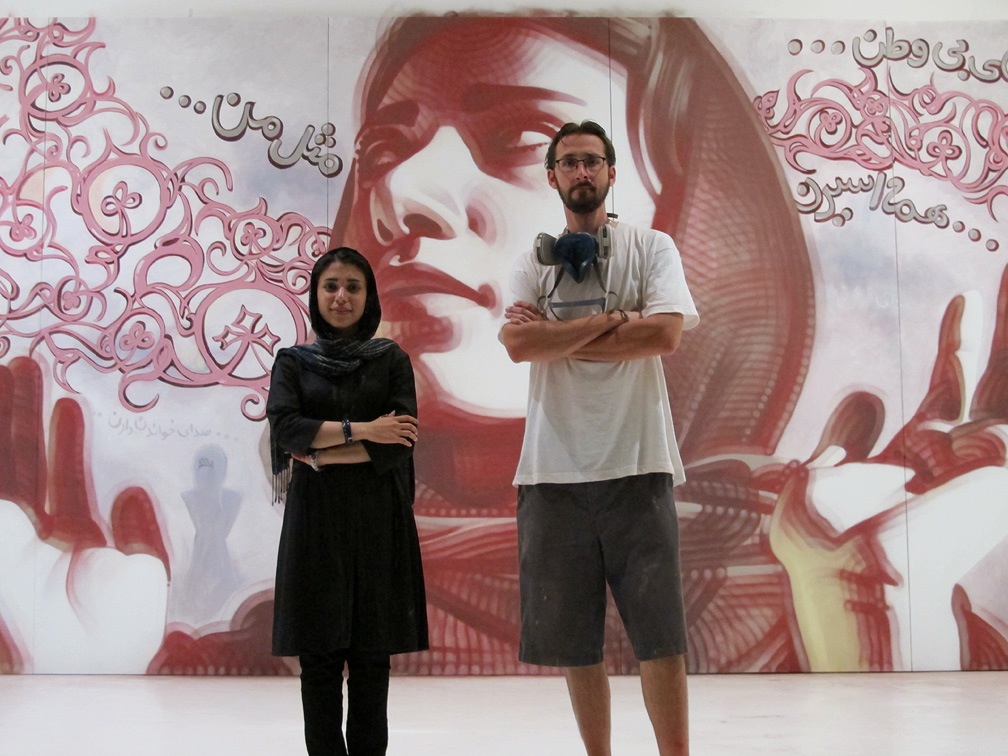 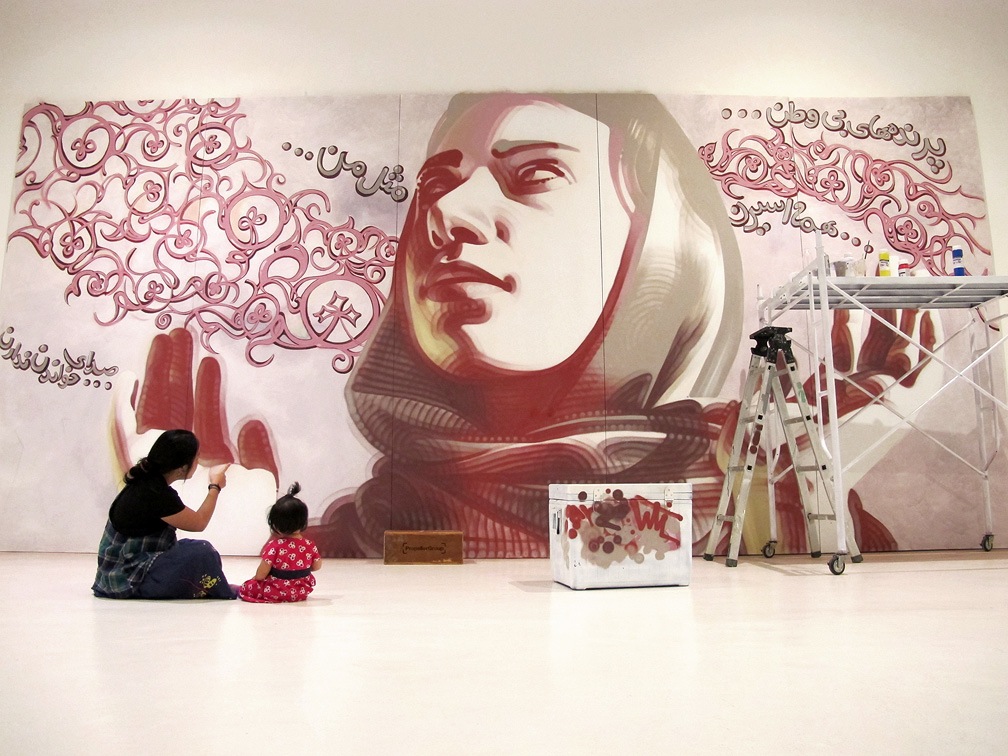 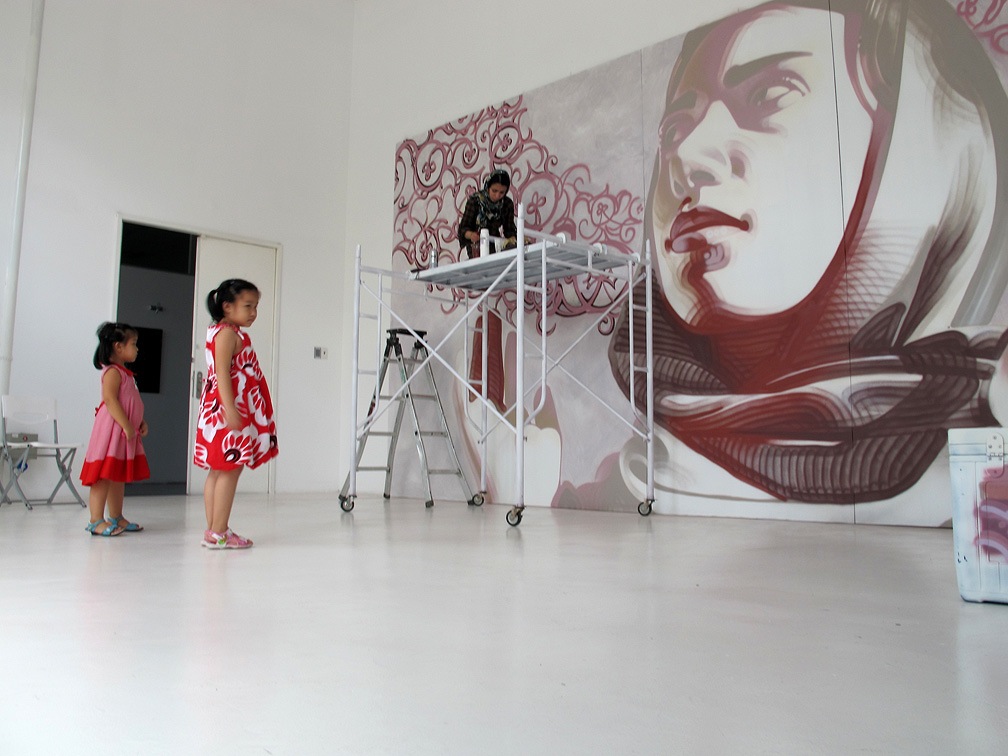 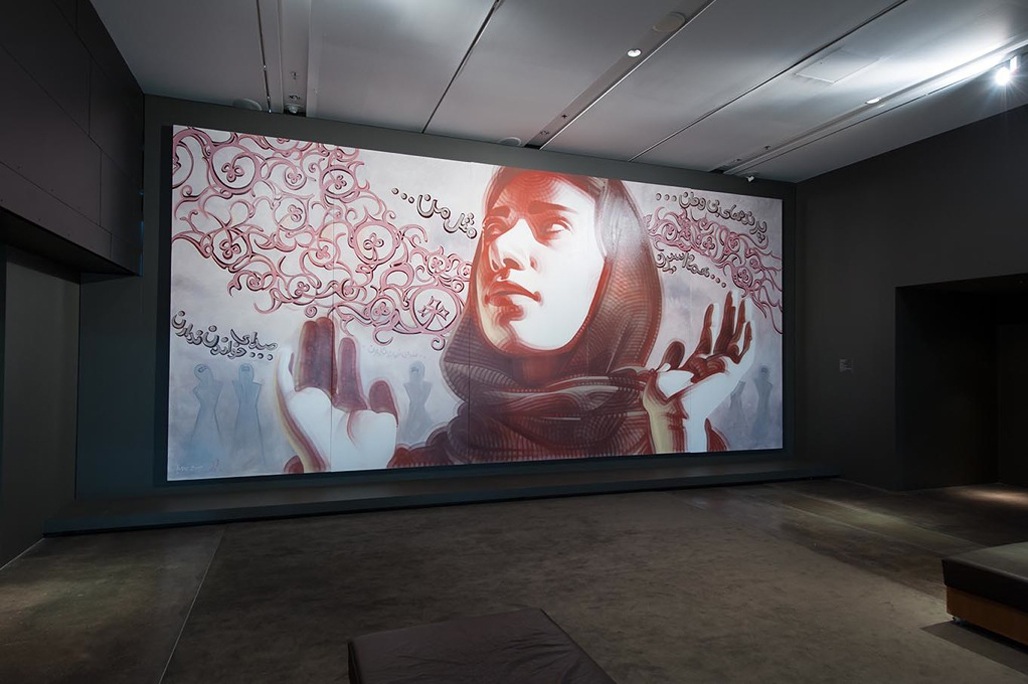 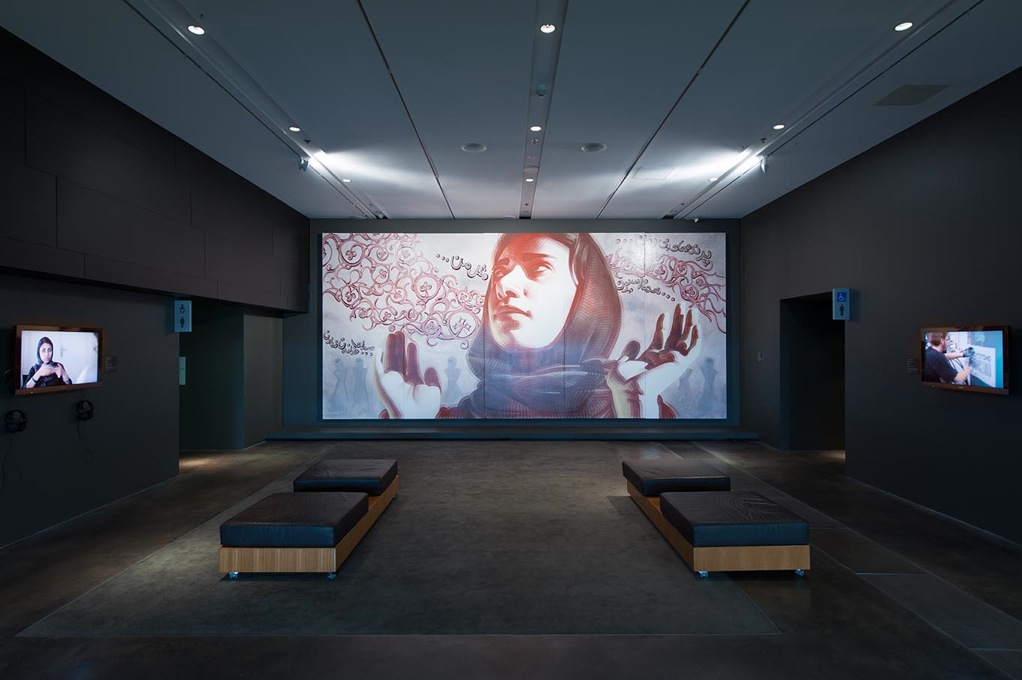 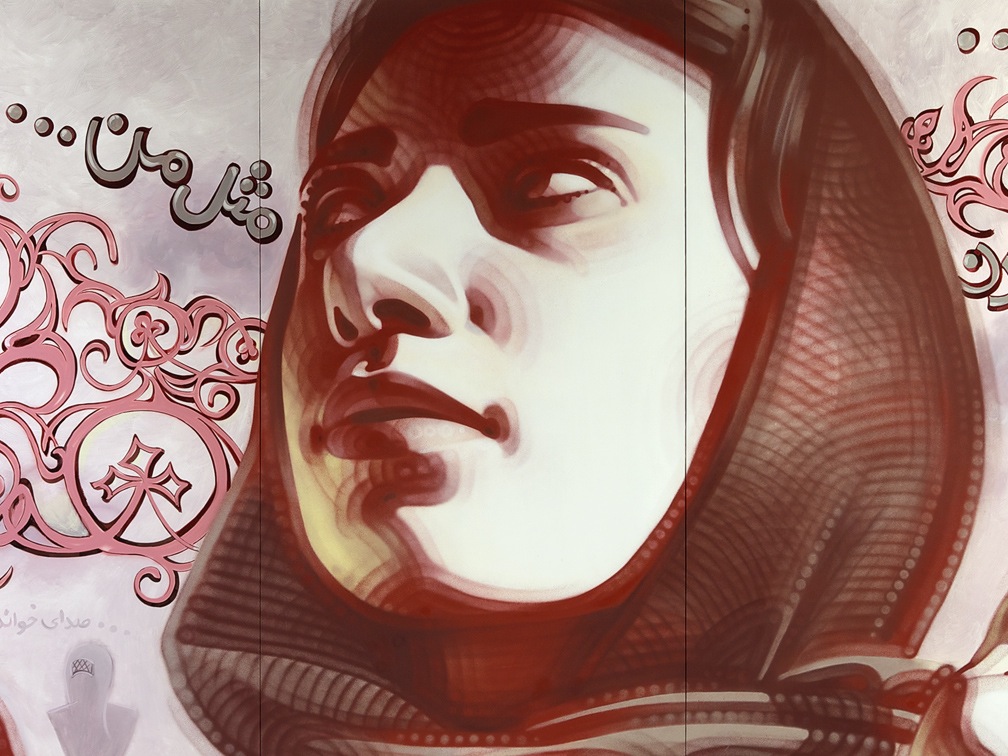 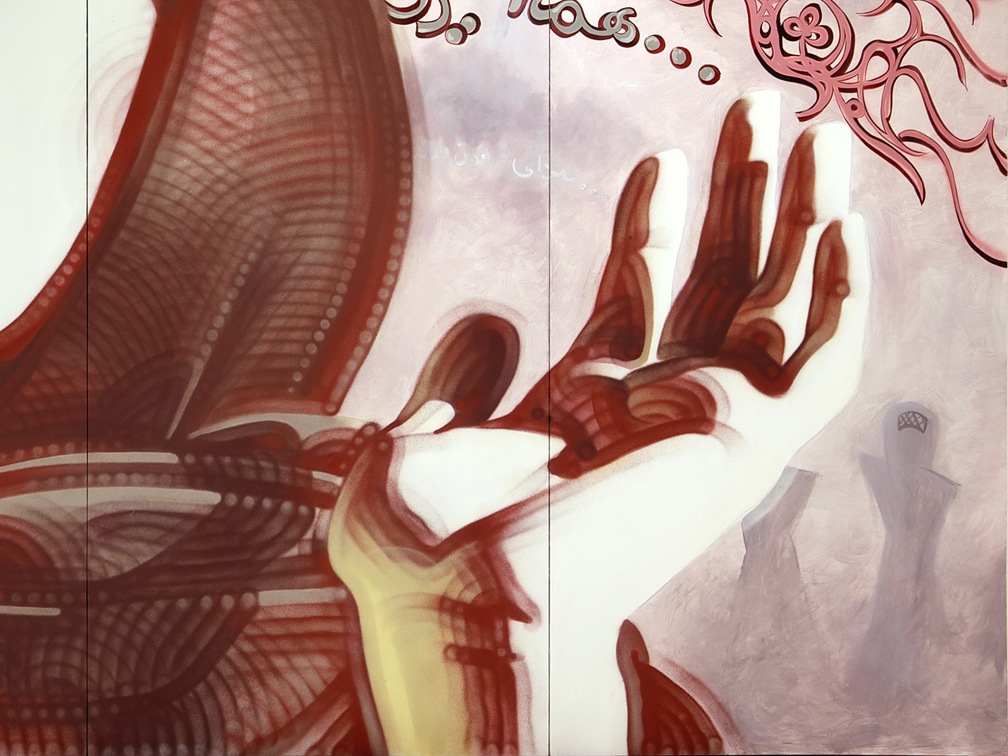