It seems that it’s been over four years since José Parlá has been able to commune with his UK fans in London (covered here) at a solo showing. Come February 1st, this will be rectified with his exhibition entitled Broken Language, held at a new gallery – Haunch of Venison. Presenting new paintings, works on paper, photographs and sculptures filled with rich urban textures and his characteristic script. He states: “For most of my life I have experienced being in transition and migration. This feeling allows me to bring the broken languages of the global community and its conditions into the gallery. My work is an empire of fragmented cacophonies, observed performances, palimpsestic musical gestures, and topographical compositions governing the essence of the cities I’ve travelled through.” 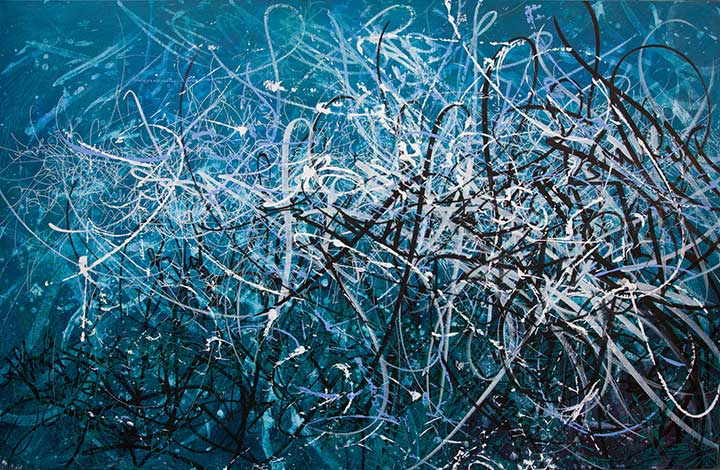