Coming up on April 13th, Blum & Poe will be presenting a solo show from Japanese sensation Takashi Murakami. The new body of work will apparently include this bejeweled piece (seen above), but you can also take a look at some of the work taking shape through Mr. Superflat’s Instagram account – @takashipom (some of which we shared with you here). Also, for those planning to attend the show in Los Angeles, you might want to get there a little early to catch the international premiere of Murakami’s film Jellyfish Eyes (still seen below) presented by Film Independent at the LACMA on April 8th. 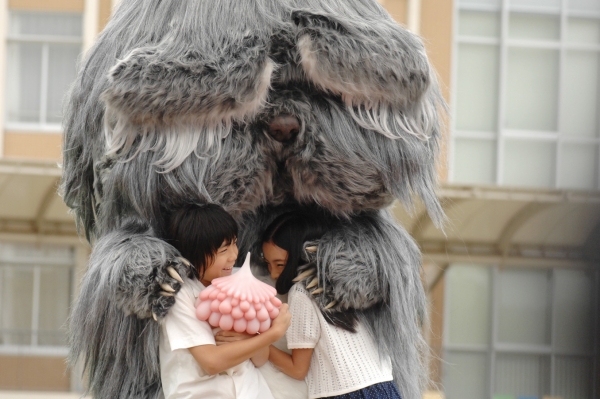