Last week, we saw the return of Mike Brodie to the art world, with the opening of his debut show with Yossi Milo, entitled A Period of Juvenile Prosperity. For those not familiar, Brodie is a self-taught photographer who literally rode the rails, jumping trains and traveling across the country starting in the early 2000’s. When a friend gave him a Polaroid camera, he began to document his life on the road and his fellow travelers, earning himself the nickname “The Polaroid Kidd.” After a few years of shooting Polaroids and eventually 35mm, showing occasionally and winning the Baum Award for Emerging American Photographers, Brodie decided to give it up to focus on making a living as a mechanic.

Luckily for everyone, the amazing art that Brodie created during his time riding the rails is getting more time on display, with the show at Yossi Milo in New York, as well as a concurrent show in Los Angeles at M+B Gallery opening this Saturday. In addition, Twin Palms has recently released a monograph of Brodie’s work. We attended a book signing at Dashwood Books in NYC last week, and there will be another signing in LA at Family from 5-7pm March 17th. See our pictures from the New York show and book signing below. 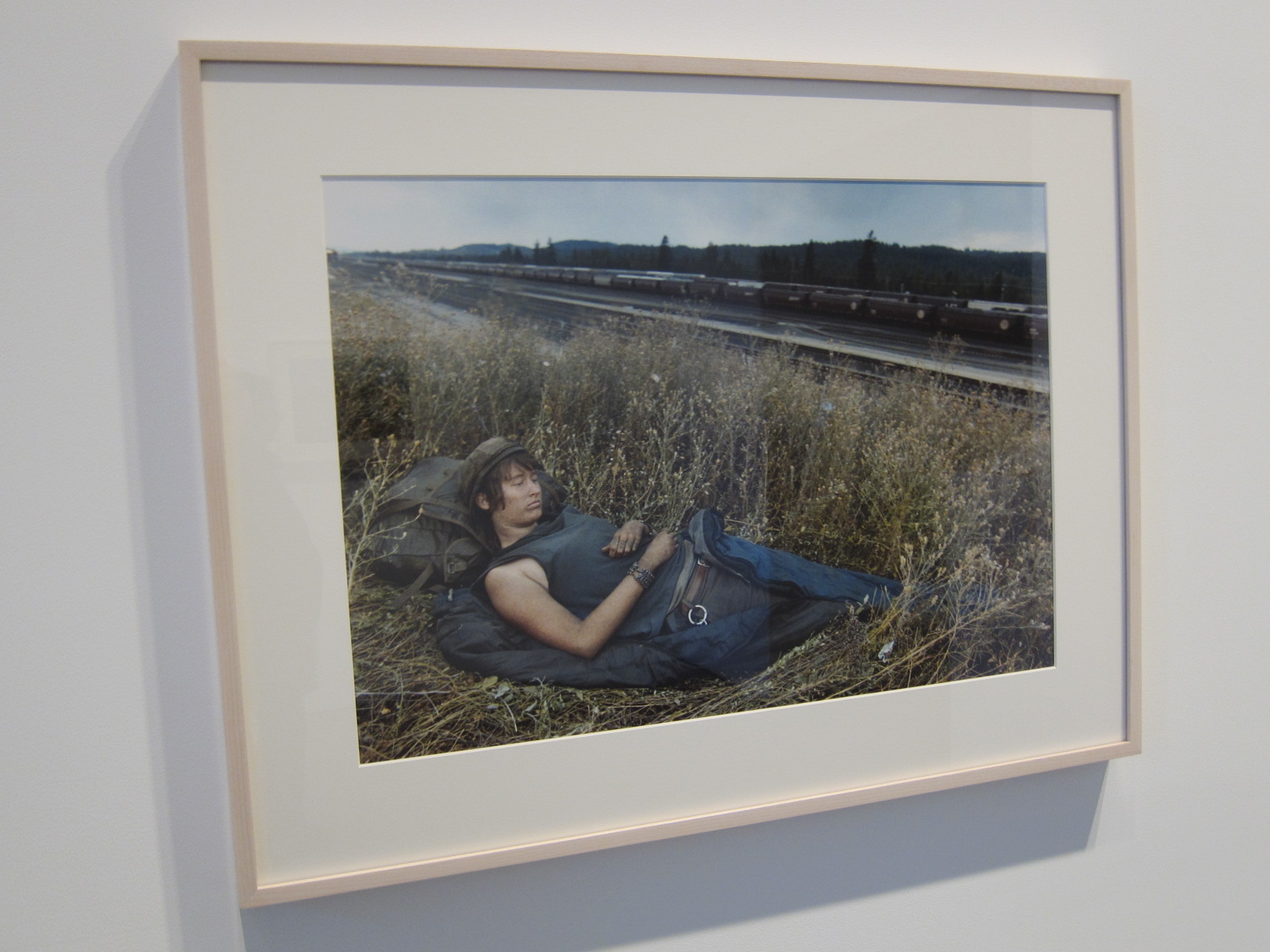 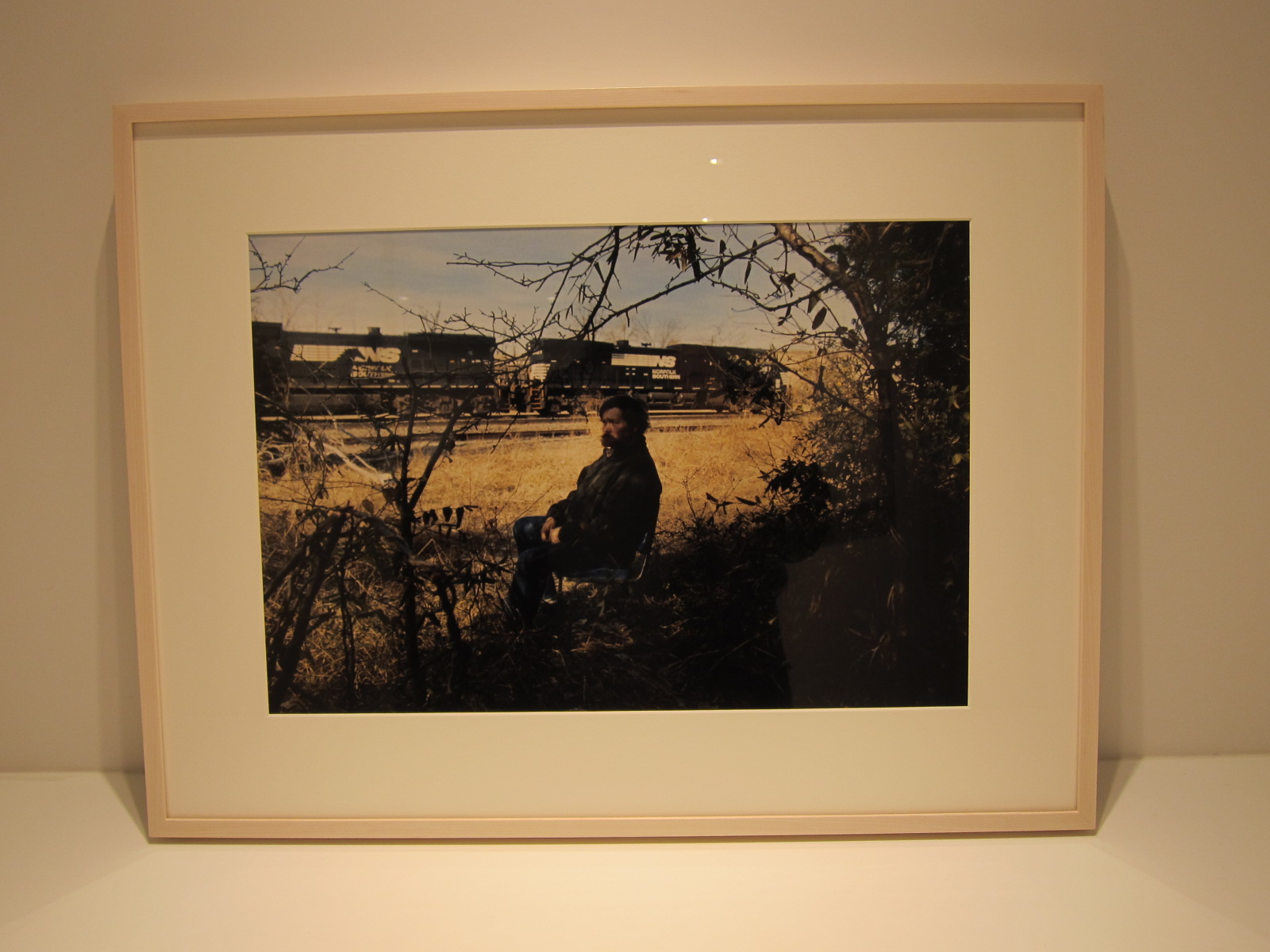 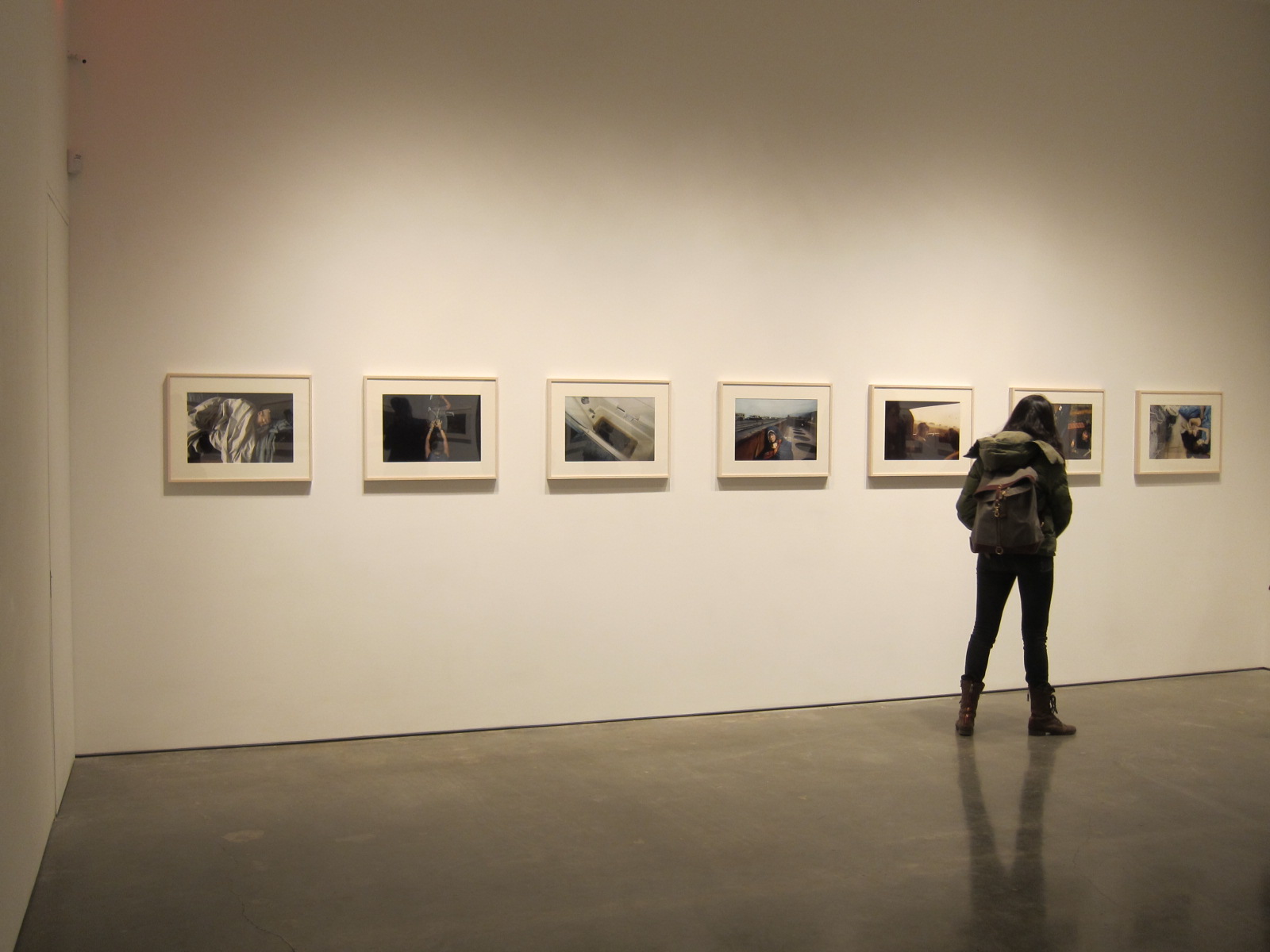 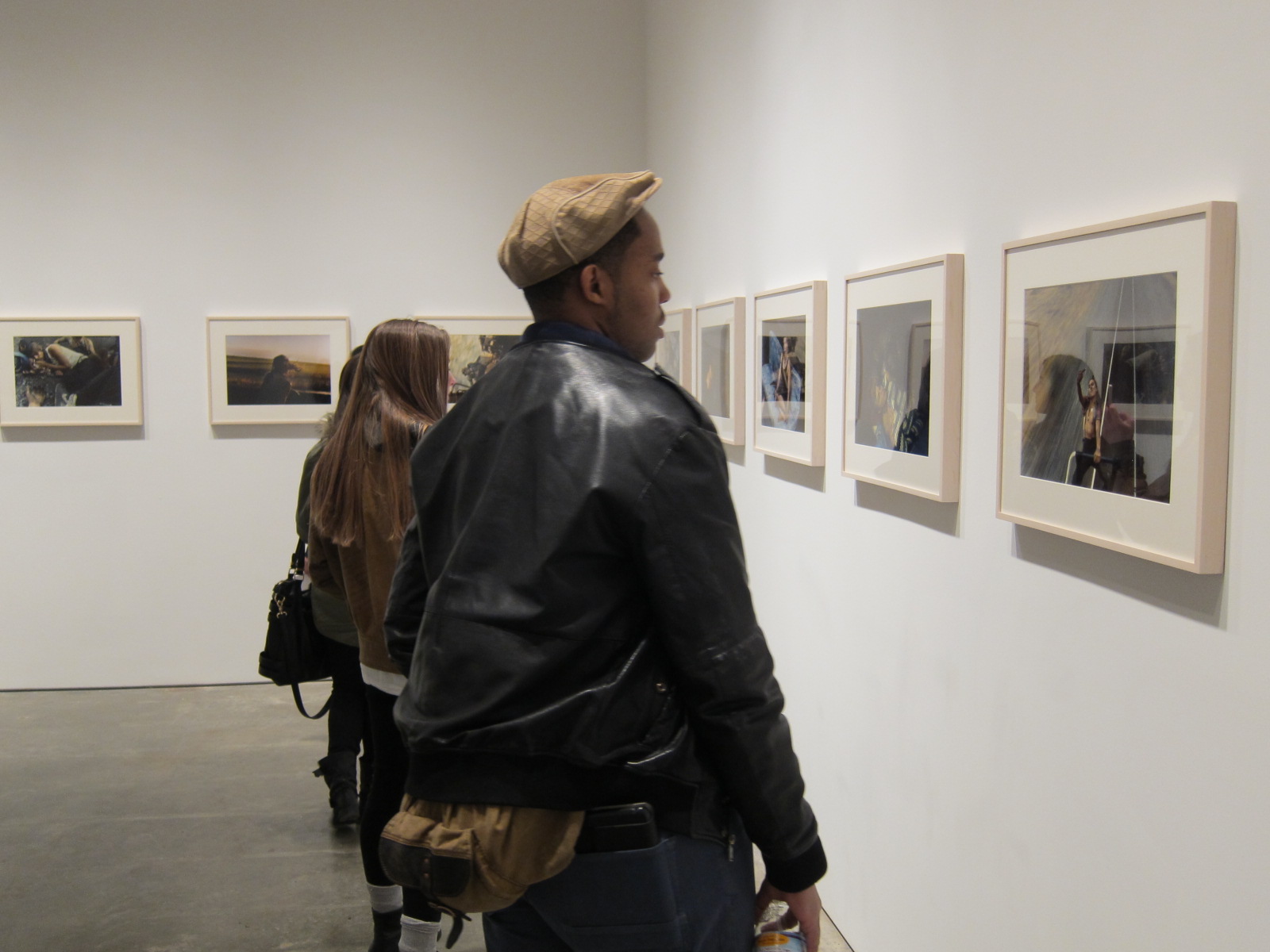 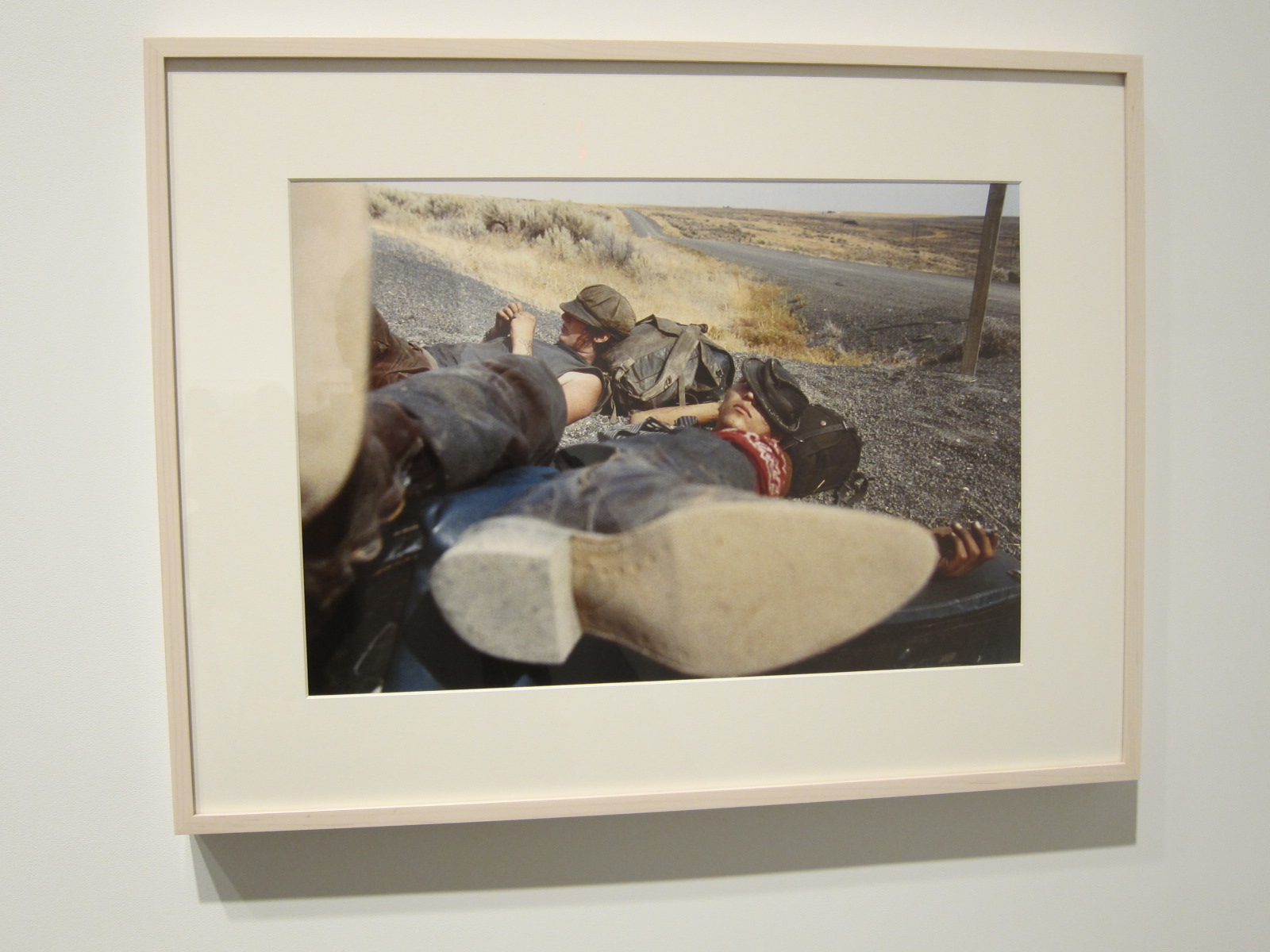 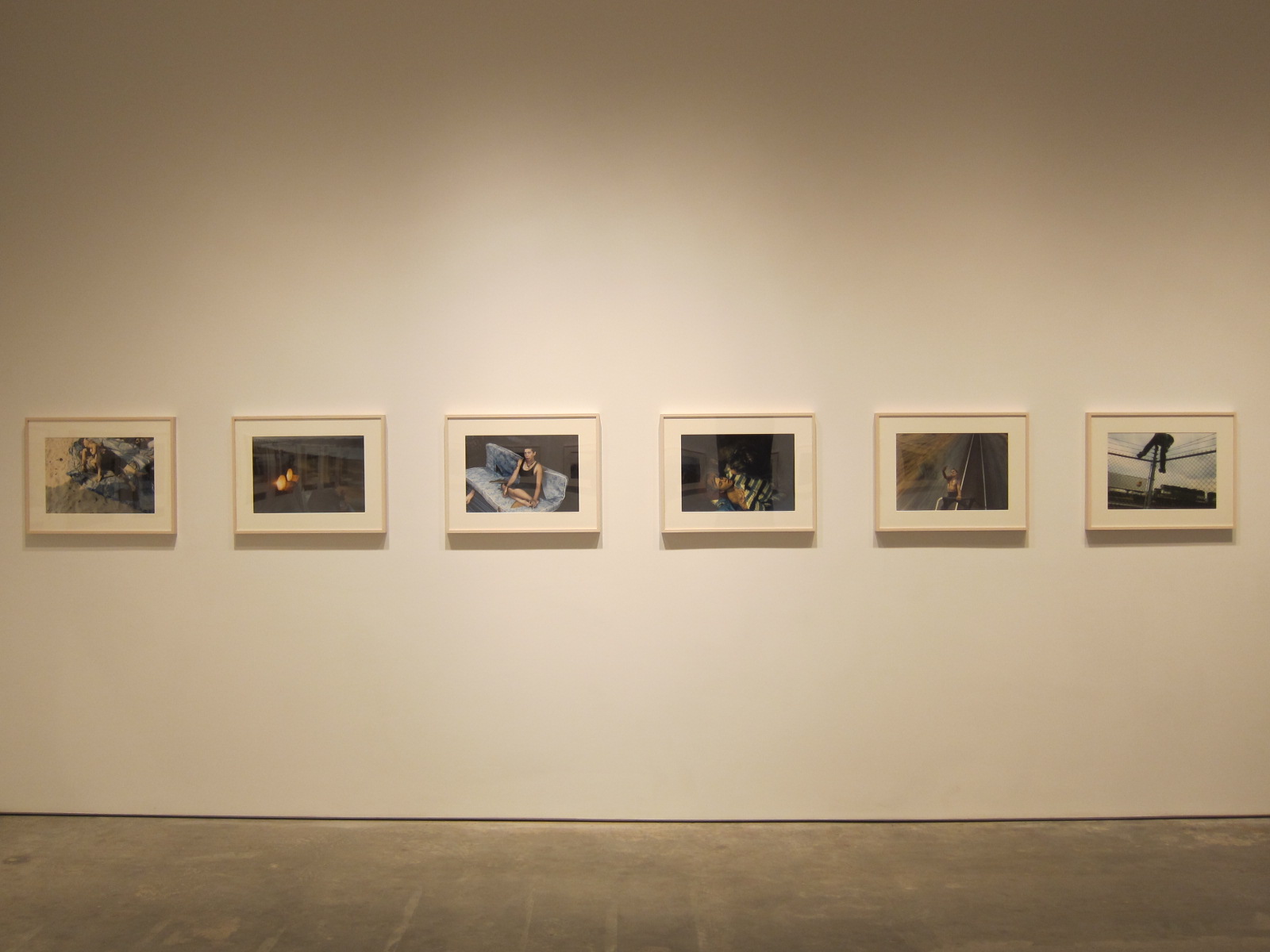 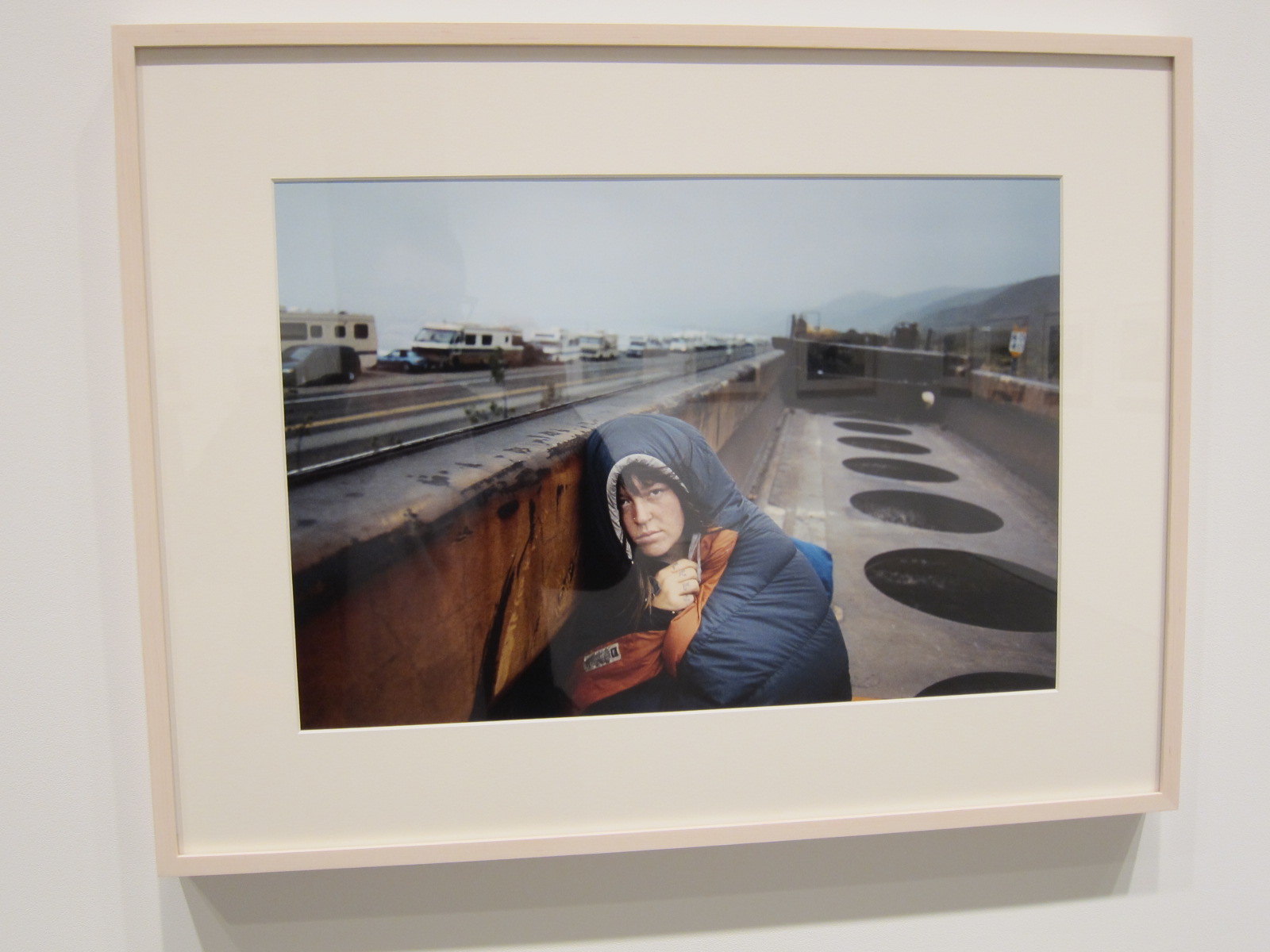 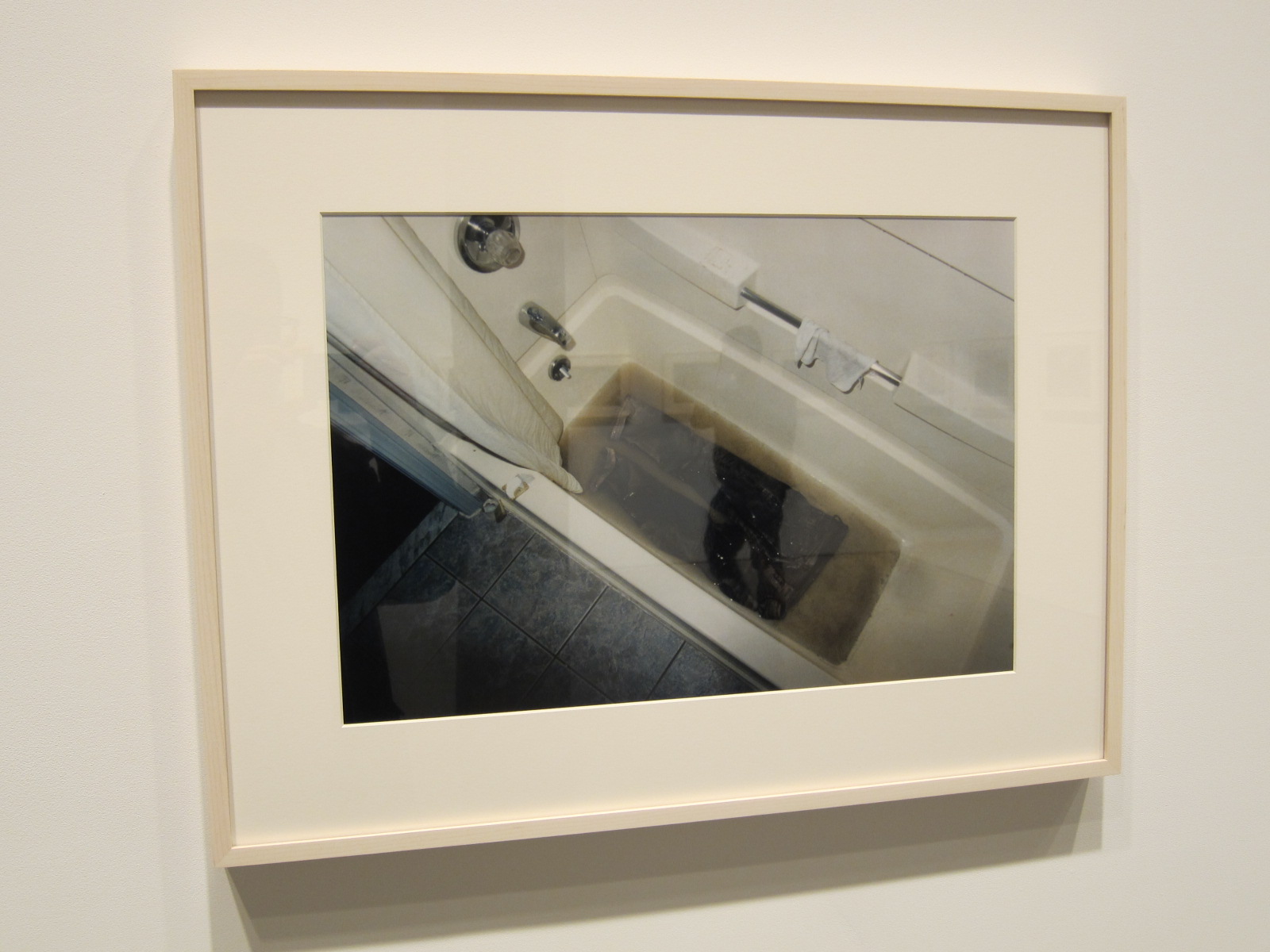