The Standard (Highline) in New York will be putting a new sculptural work from Kenny Scharf on display in the hotel’s plaza. Entitled Squirtz, the large physical personification of the Los Angeles-based artist’s imagery will be on view for the public through April 1st at which point it will move to the Paul Kasmin Gallery. Once at the Chelsea showspace, the eight foot tall piece will be be part of a solo from Scharf – Kolors – opening on April 4th that will feature a total of ten new paintings and three large-scale sculptures. The paintings (seen below), inspired by Color Field masterworks, will serve as backdrop for never-before-seen sculptures. 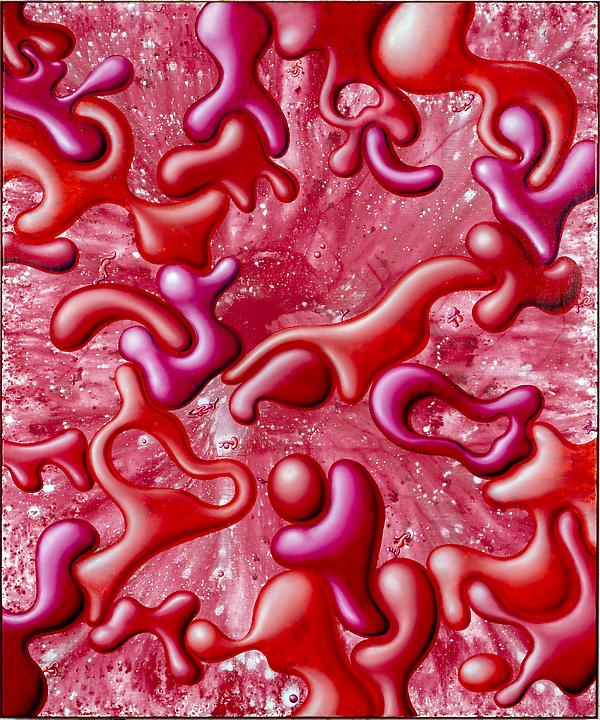 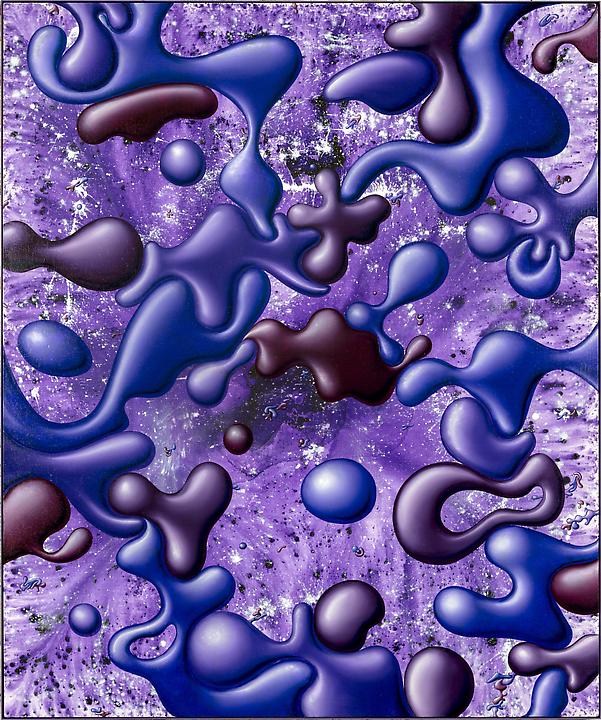 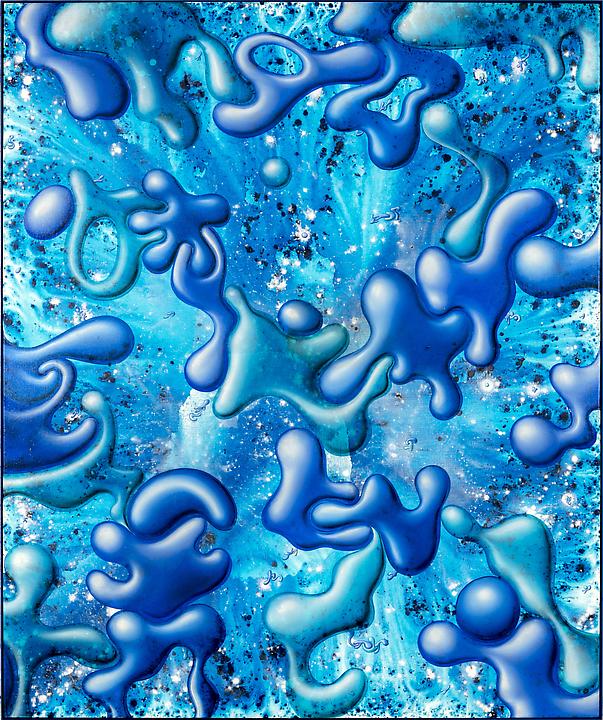