Jeff Soto (interviewed) has sent over a final photo of the mural (see Part I) he was working on with Maxx242 while they were in town for a presentation at Pictoplasma. The two decided on an owl, skull, and octopus themed piece for Berlin as well as some other miscellaneous action around town. Take a look at the photos below as well as some footage of the main mural. 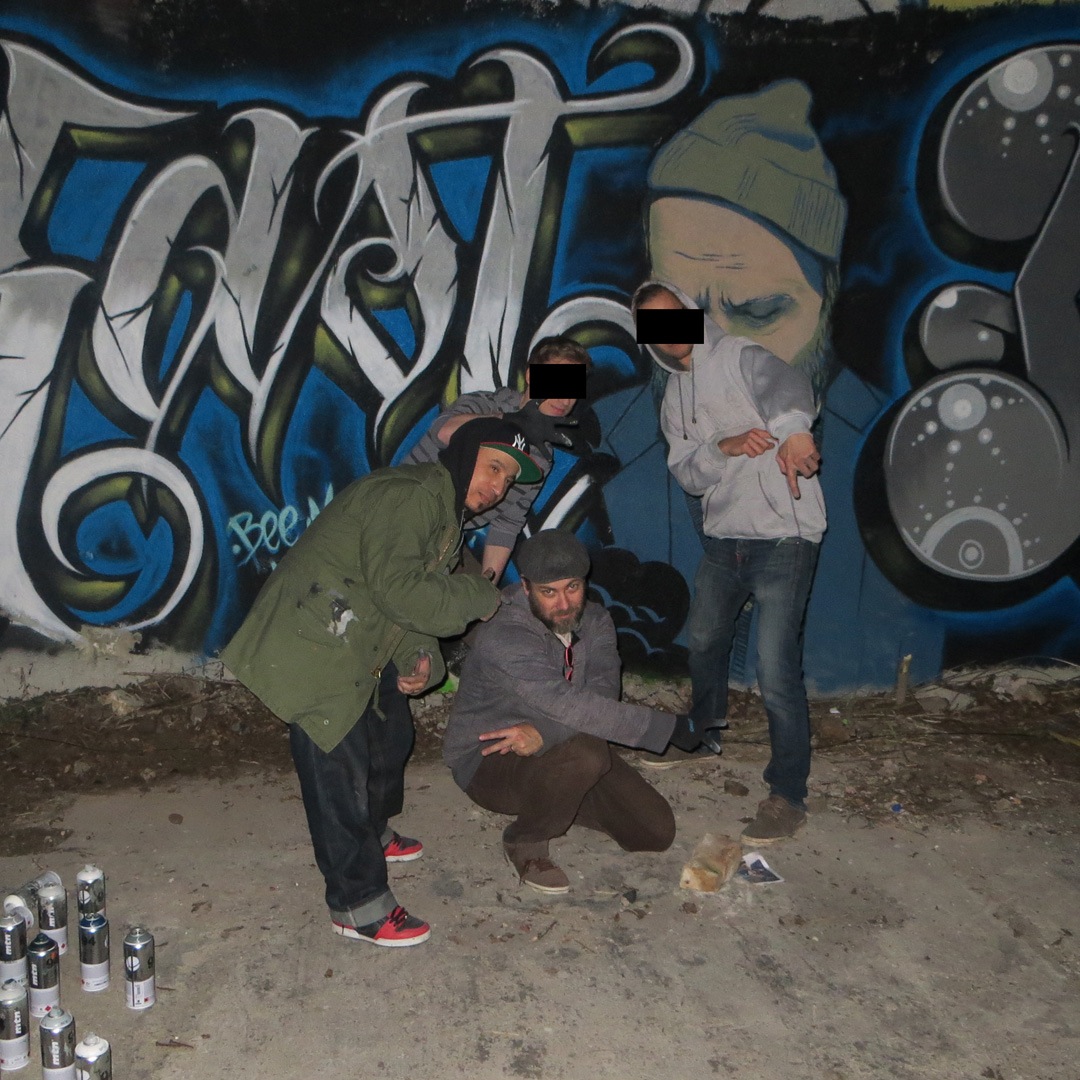 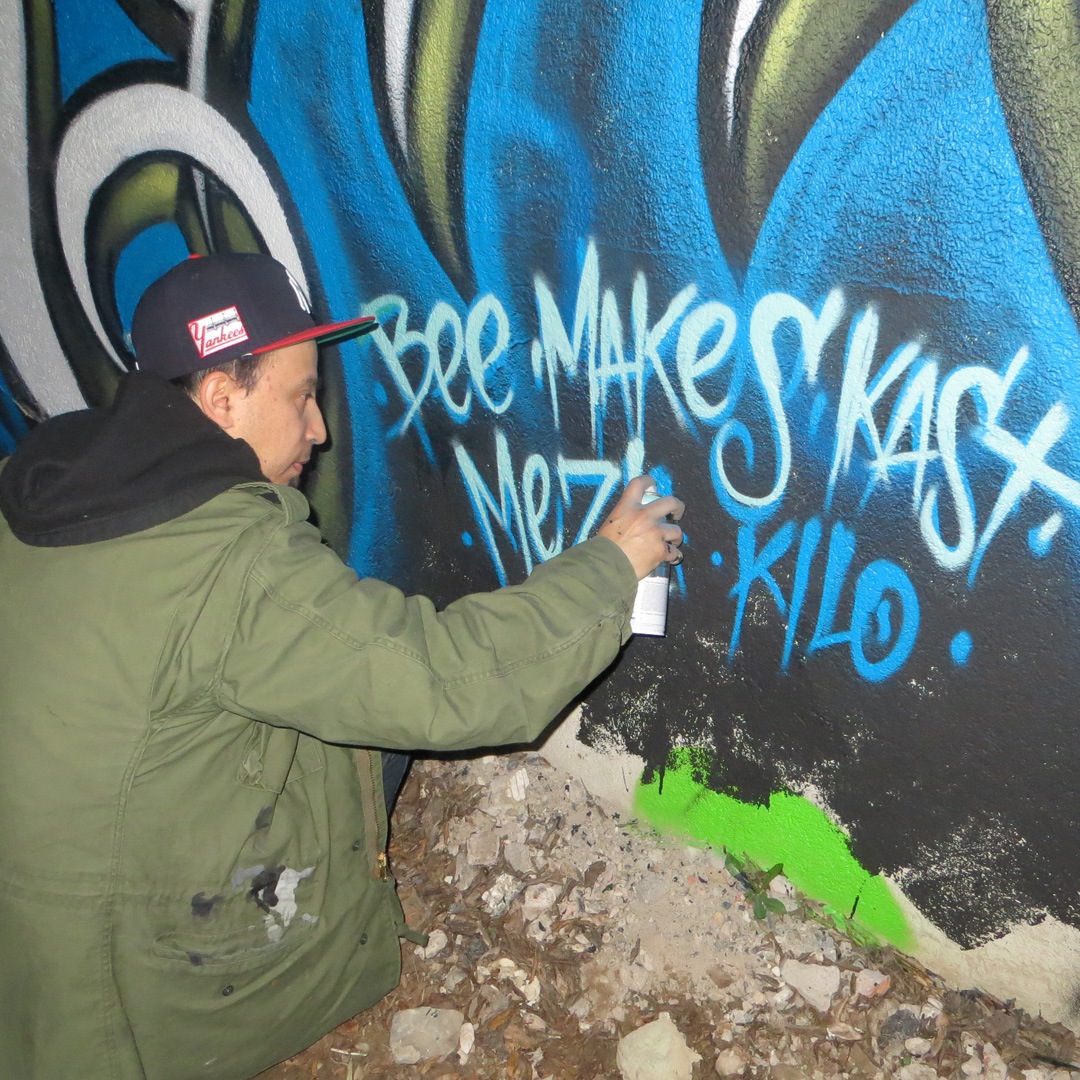 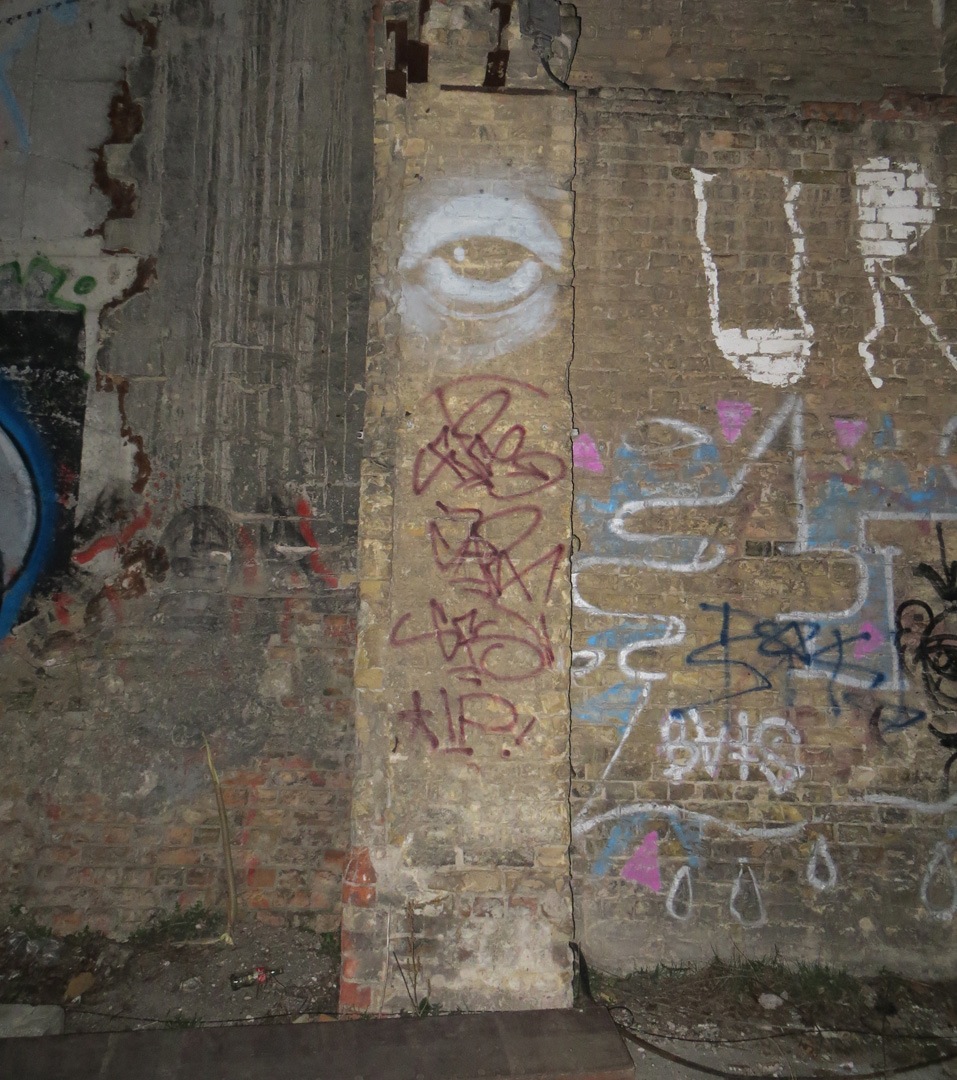 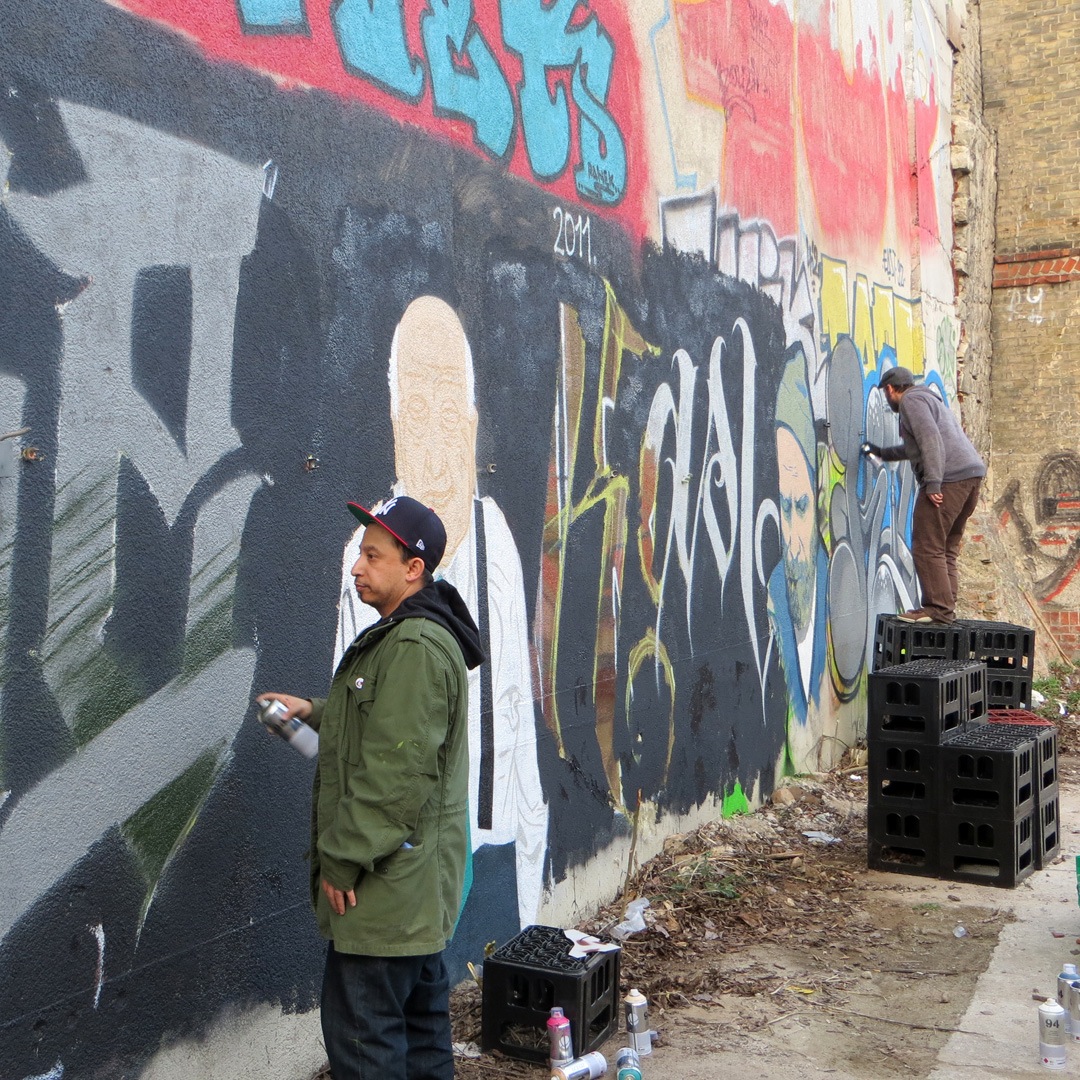 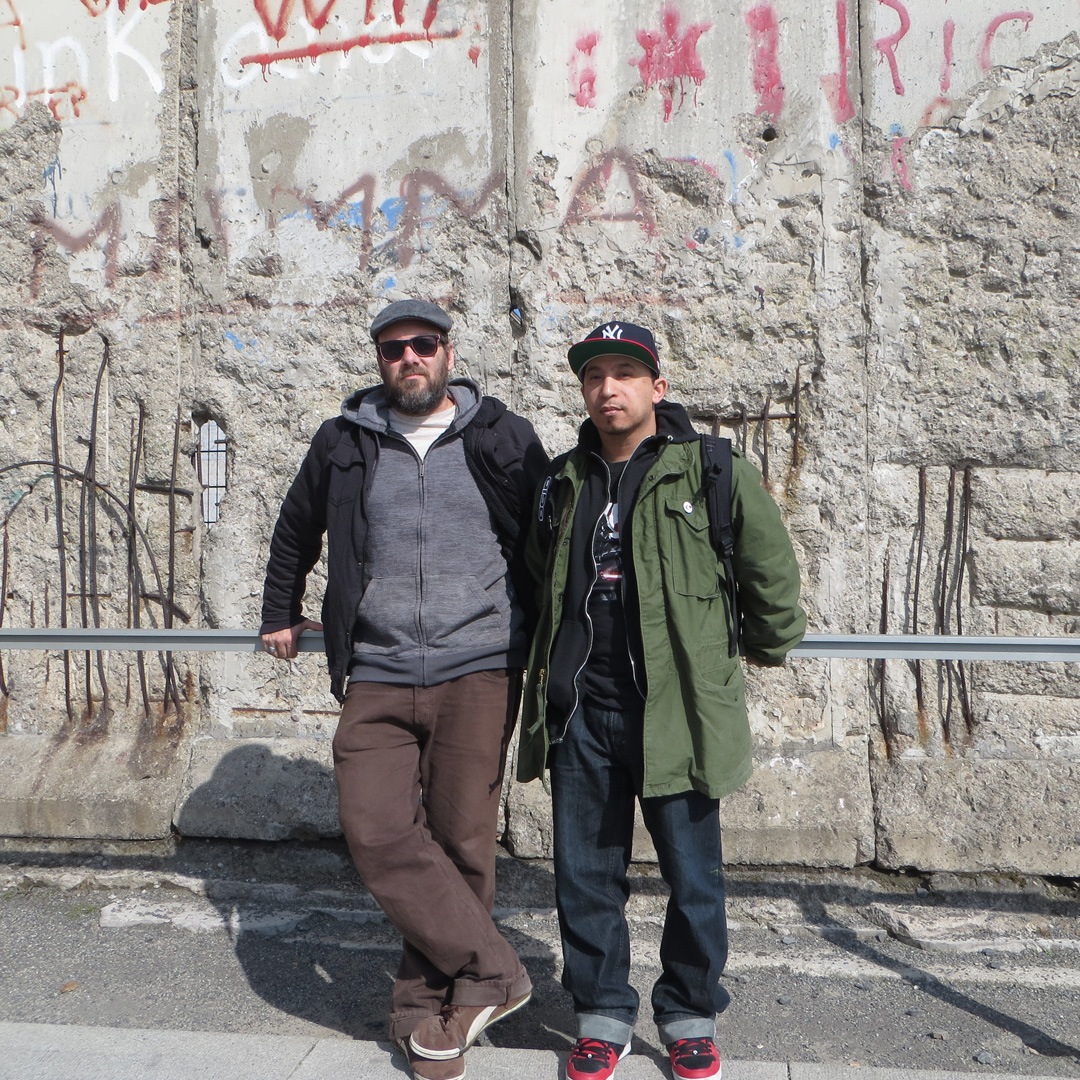 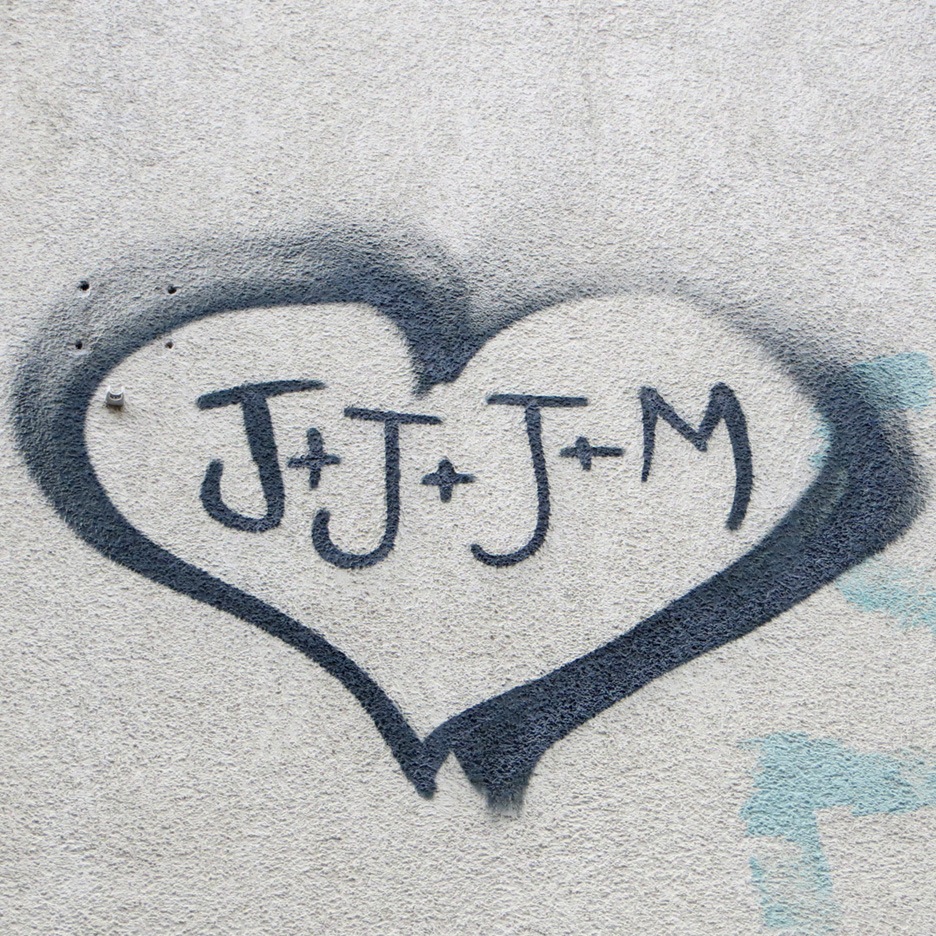 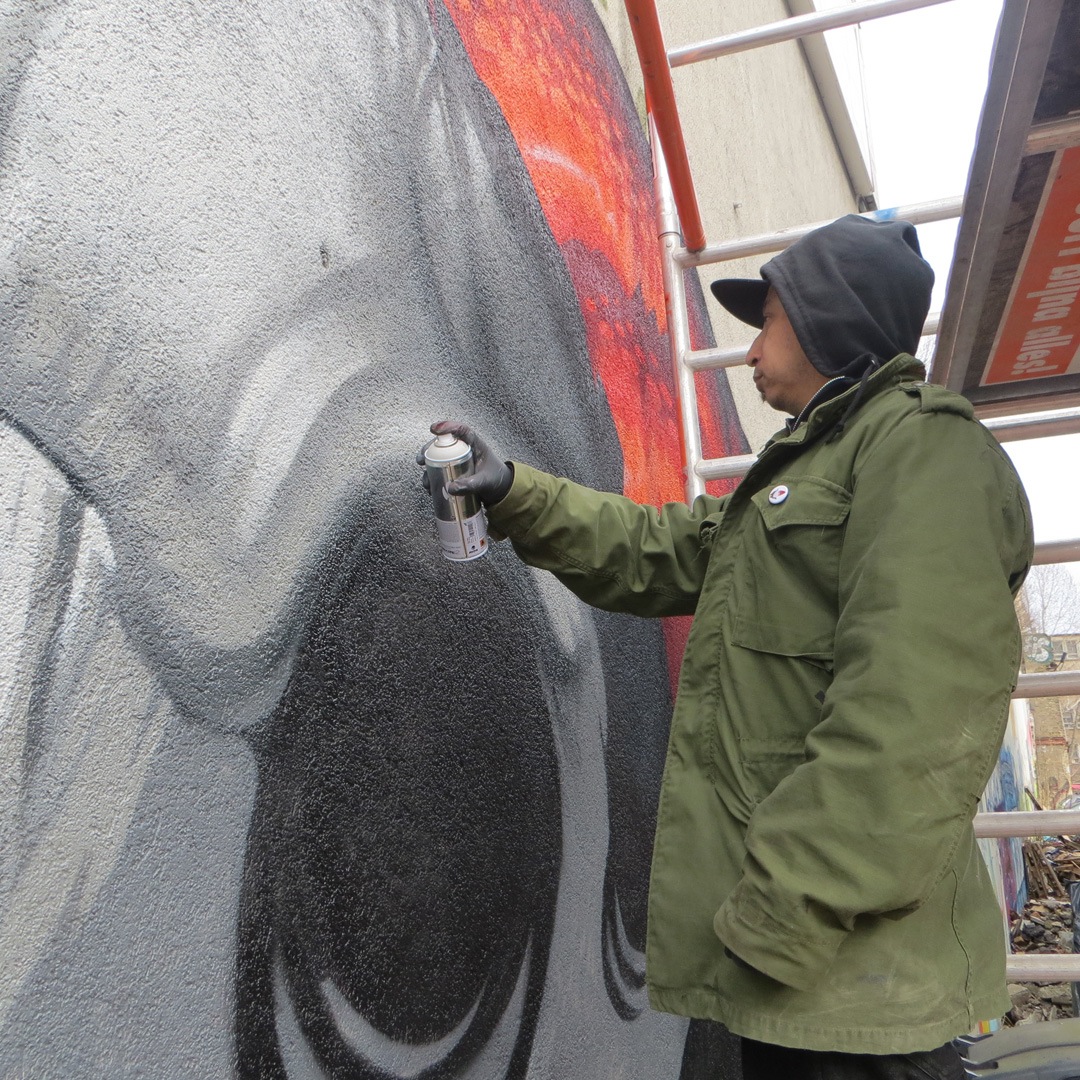 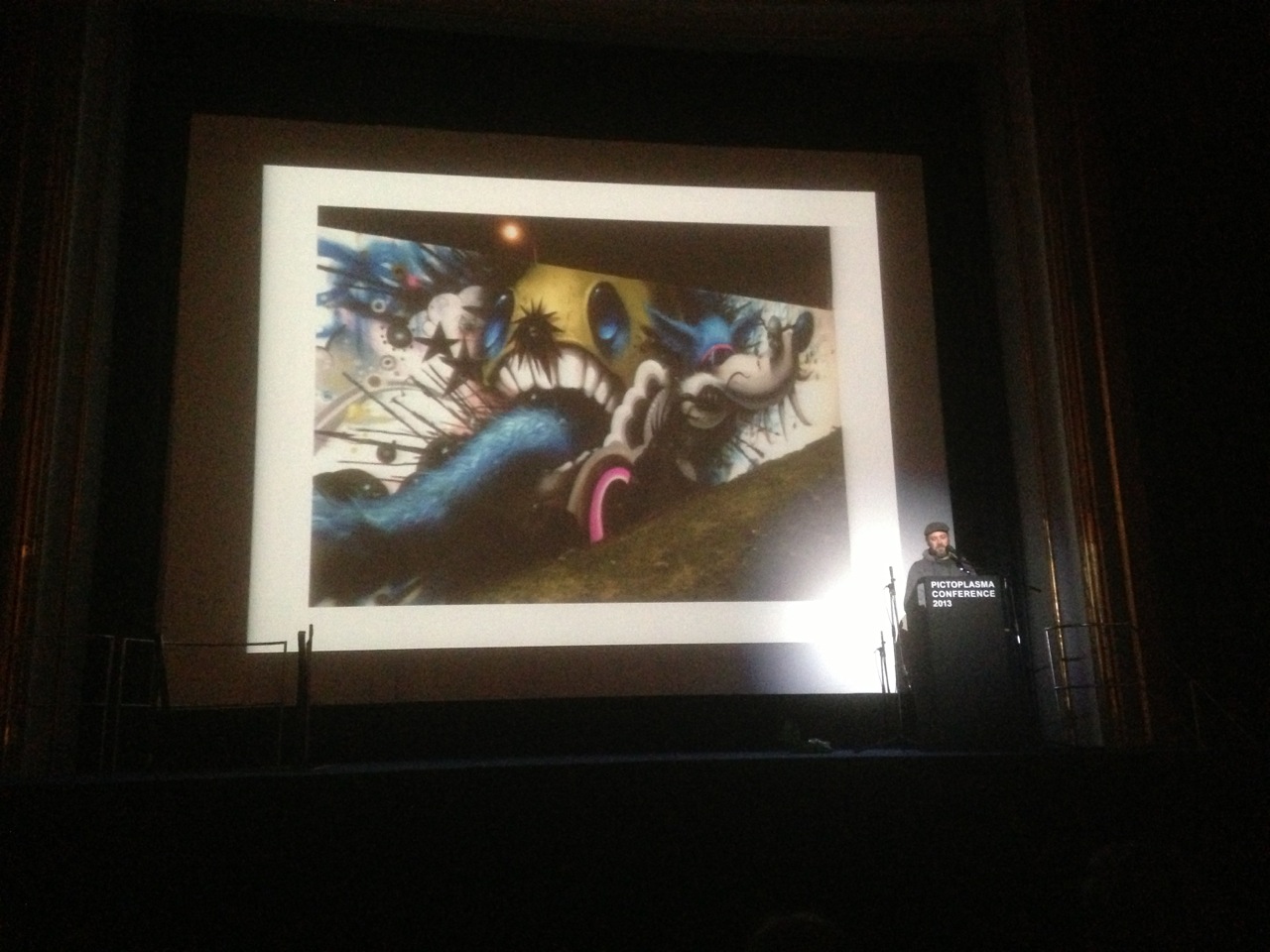