Last month, the Petaluma Art Center north of San Francisco opened up an exhibition entitled Cosmic Terrain, the brainchild of Mars-1, Damon Soule, and Oliver Vernon. As part of the Furtherrr collective, the three friends are no stranger to collaborative works, which along with individual pieces, is what this show is about. The cosmic musings of Mars-1, organic patterns of Soule, and the chaotic abstractions from Vernon fuse and meld so well together, it is sometimes hard to differentiate where one artist’s vision starts and where another begins.

The show also includes a large scale mural on the Phoenix Theater by North Bay artist Ricky Watts and is scheduled to conclude on June 2nd. 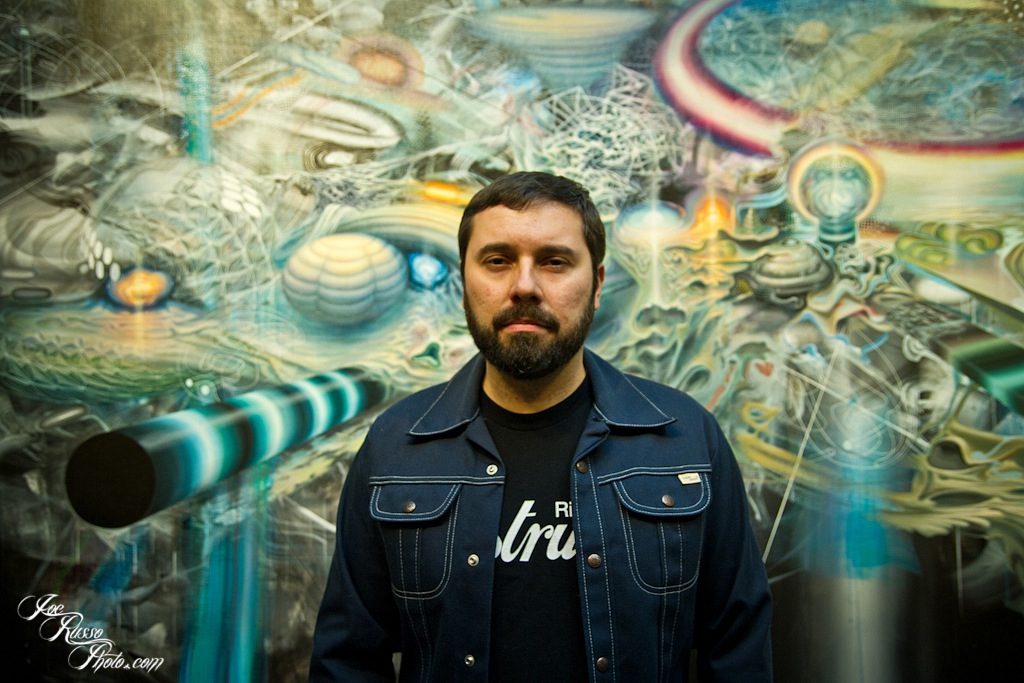 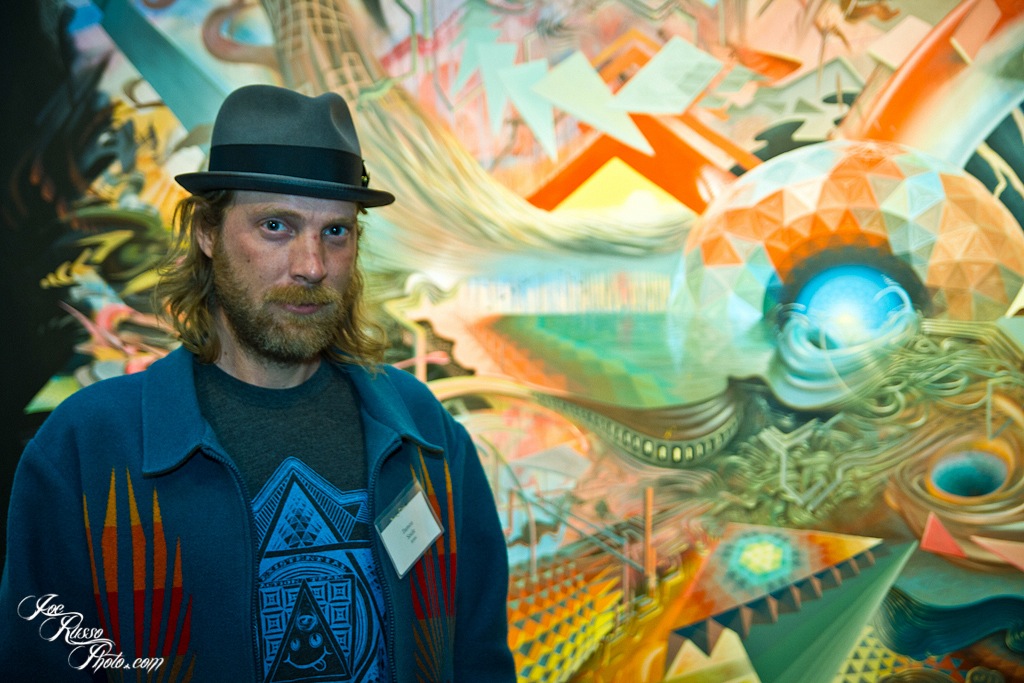 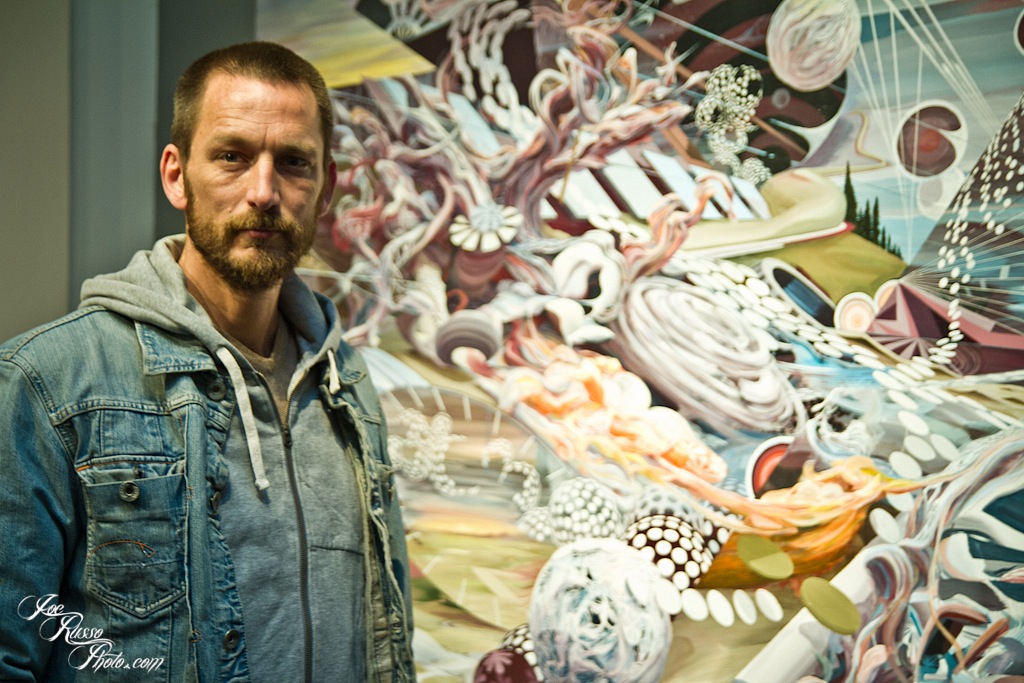 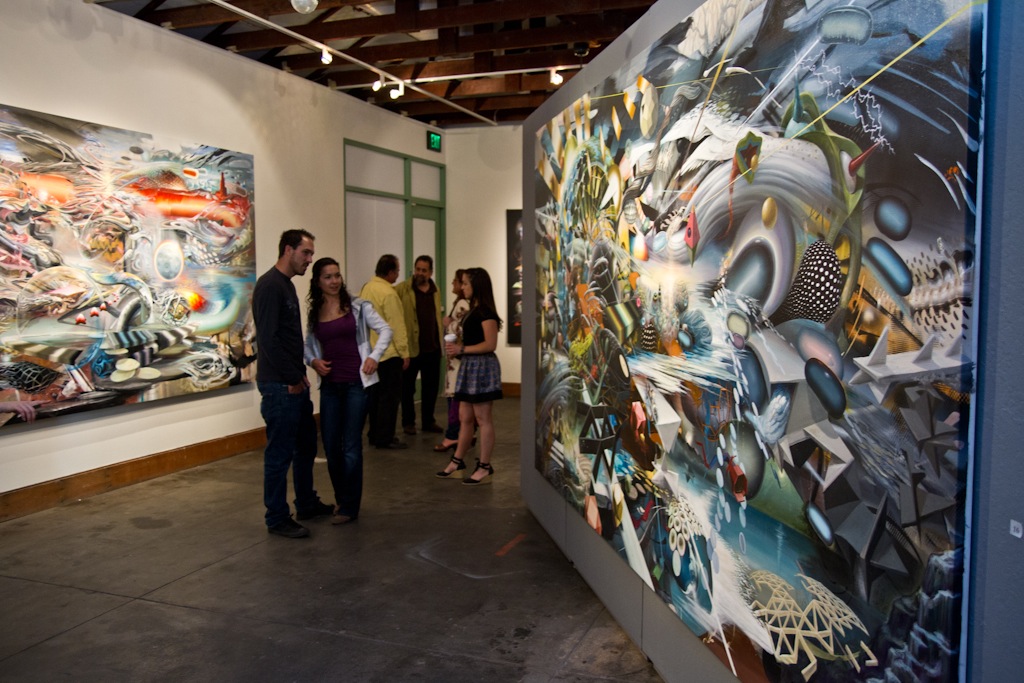 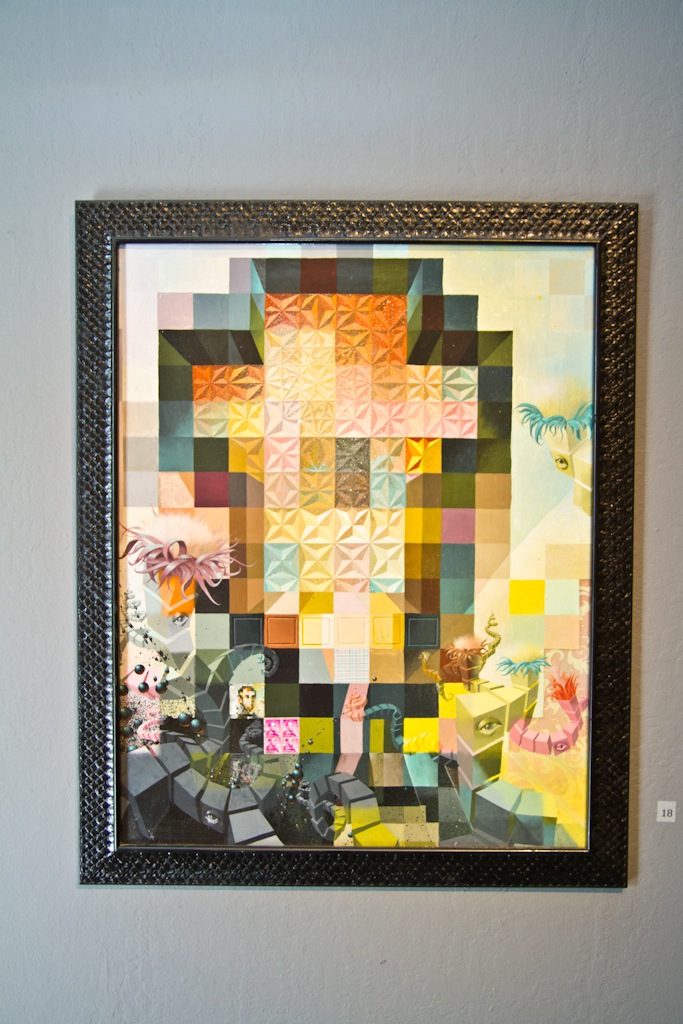 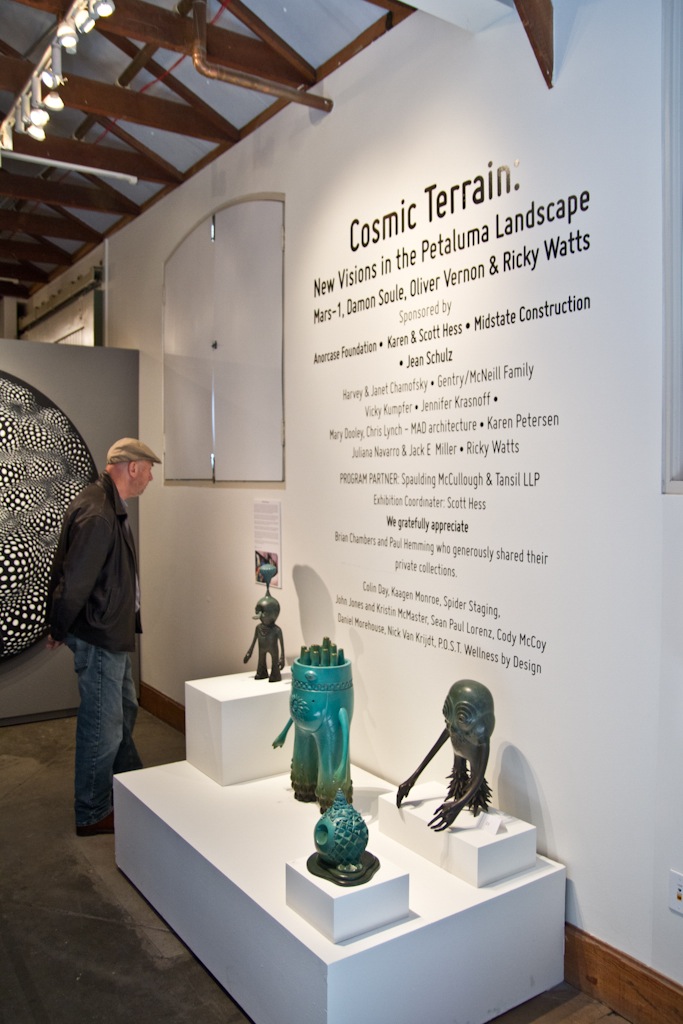 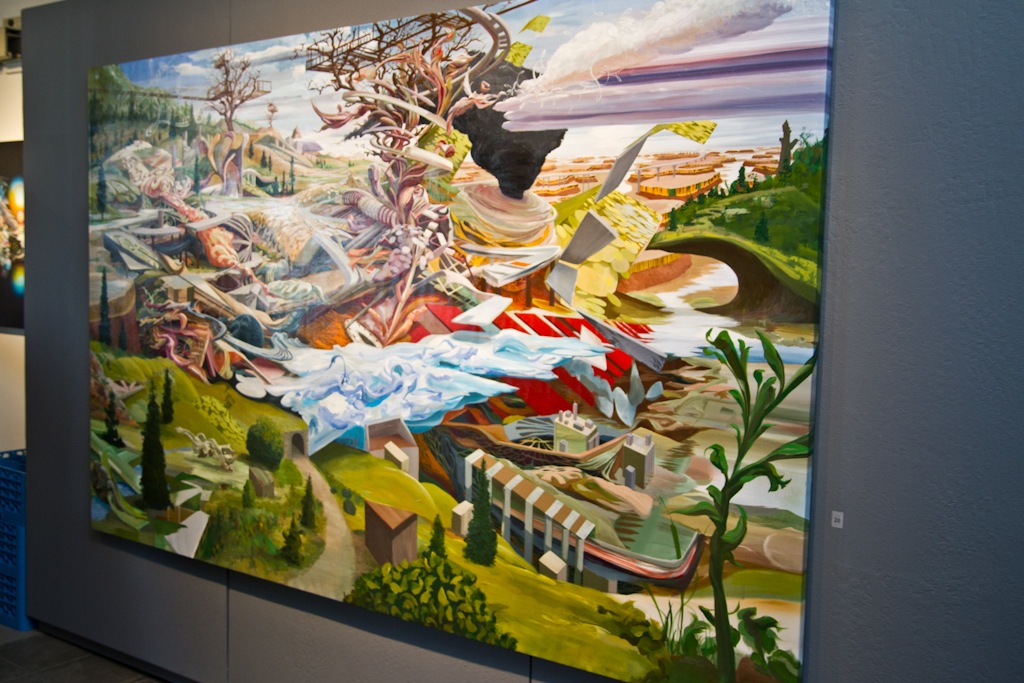