British artist Phlegm recently announced the release of his long awaited book of illustrations. Based on the walls he painted all over the globe in the last couple of years, the book is a fantastic collection of his work as it usually begins – pen and ink drawings. From hand printed and embossed cover, for which he used his Documenting Everything There Ever Was And Will Be image (released as a limited edition print), to the last triple fold out page with his Civilization image (also released as a print), this book is packed with his signature characters and imagery.

From smaller, totem or symbol like works, to incredibly detailed 2 page spreads, all 40+ pages printed on a thick, high quality paper and will take hours for readers to fully soak in. His mixture of mystical surroundings and creatures, put together next to Jules Verne like machines, all joined with a fairy tale freedom with no strict rules about gravity or dimension, results in images that got Phlegm’s work on walls all over the globe. From brick walls of Sri Lanka to gallery murals in UK, his signature hooded characters and their gigantic telescopes found their way to show themselves to the widest audience possible – the general public. Using nothing but pen lines, the artist creates images that have depth and detail that is rarely seen in such works. From bigger elements such as castles, sail boats, hot air balloons, monsters, animals, masks, tools, weapons, machines, etc, to smaller elements such as cloth patterns, little creatures, accessories, body hair, threads, or skin texture, Phlegm’s detailed work takes time to be fully enjoyed. And while the artist prefers making his work in an as-big-as-possible scale on a public wall, being able to enjoy it in a book collection like this one is definitely something that every fan of his work will appreciate.

Phlegm decided to release this book as a large edition, priced very reasonably (£25), making it affordable and accessible to everyone that wants to own one. The first batch of books will be available on 1st of June at 13.00 (UK time) through Phlegm’s big cartel shop, just before he takes of for another summer packed with traveling and painting big walls. More detailed info about the release can be find on Phlegm’s official blog. 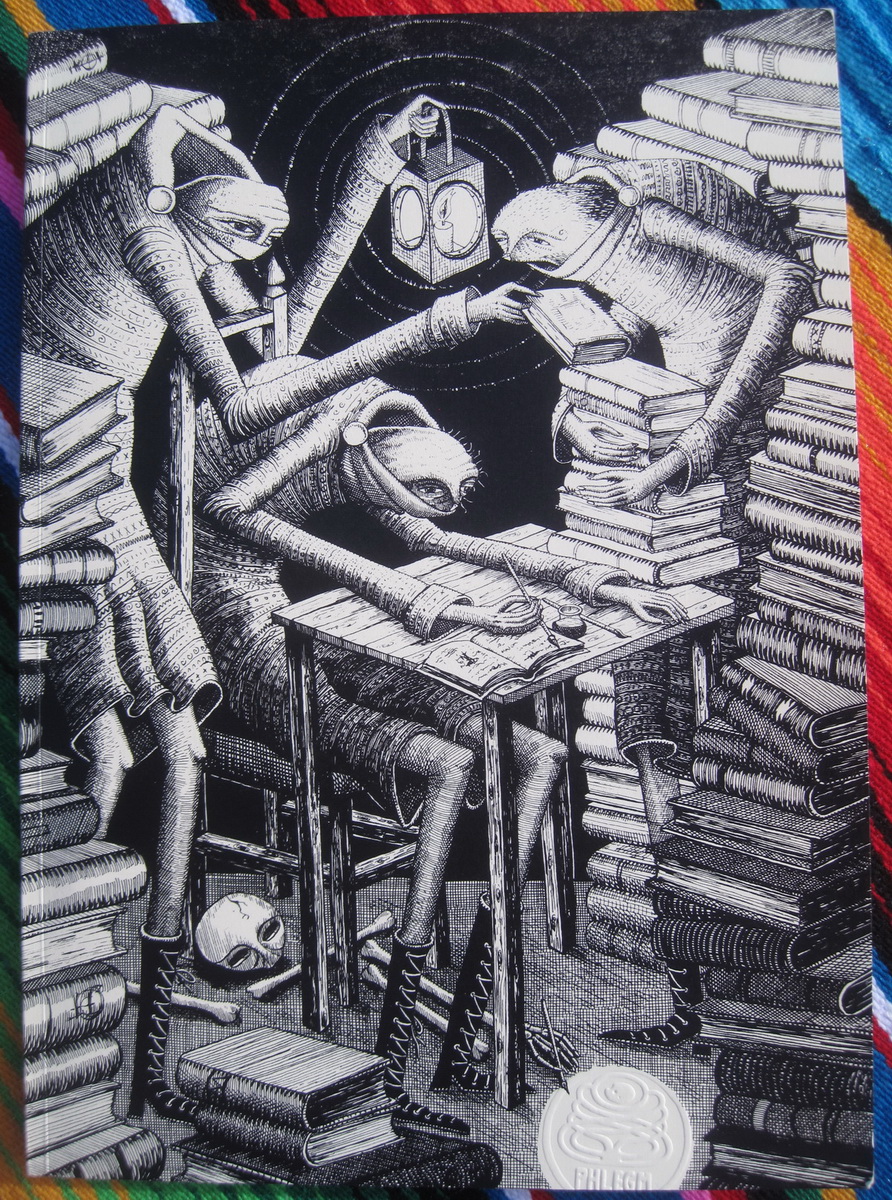 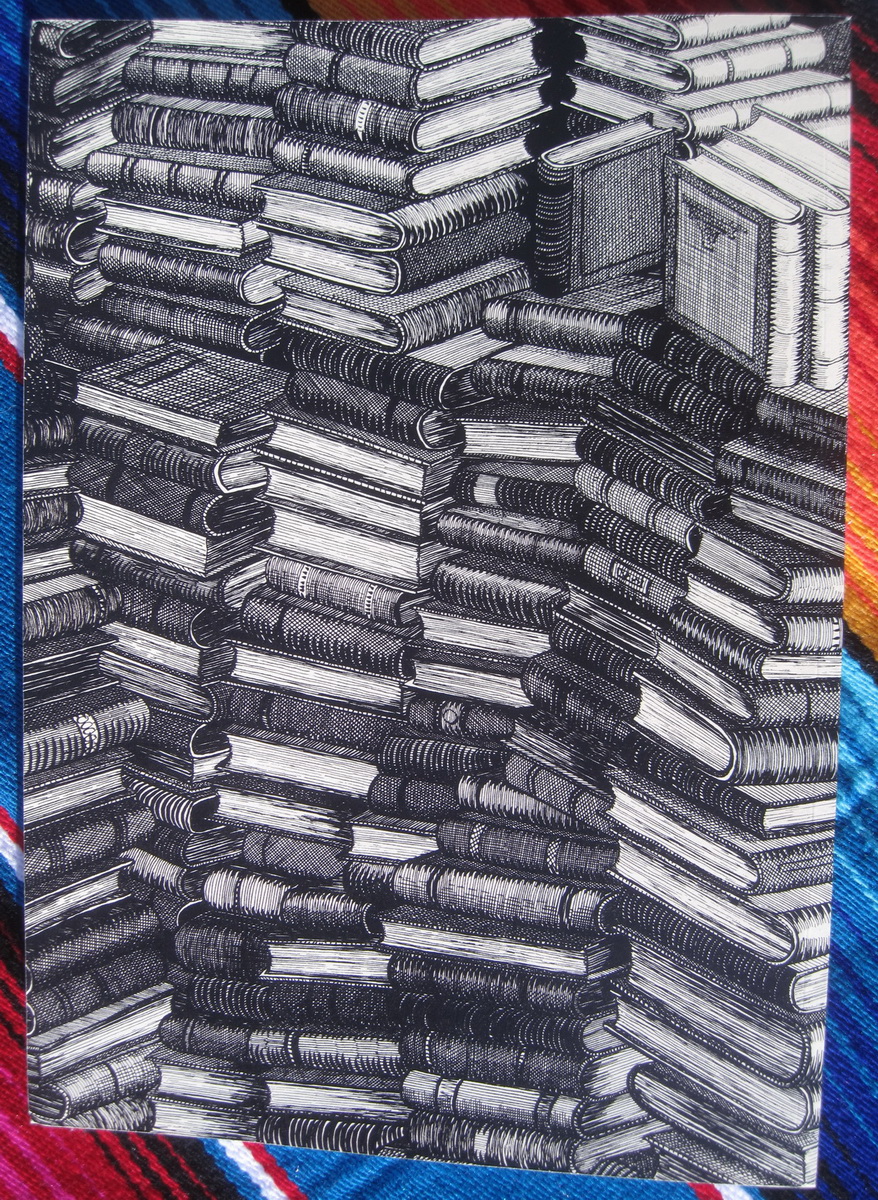 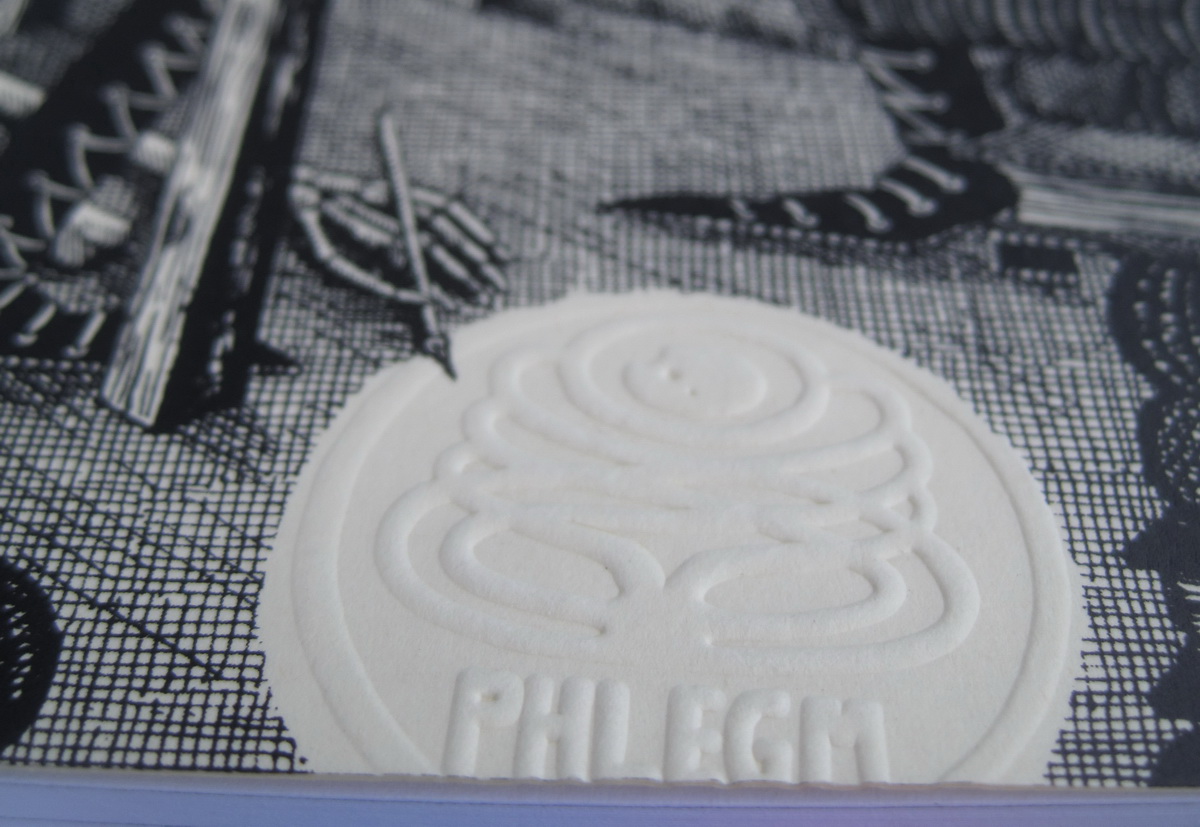 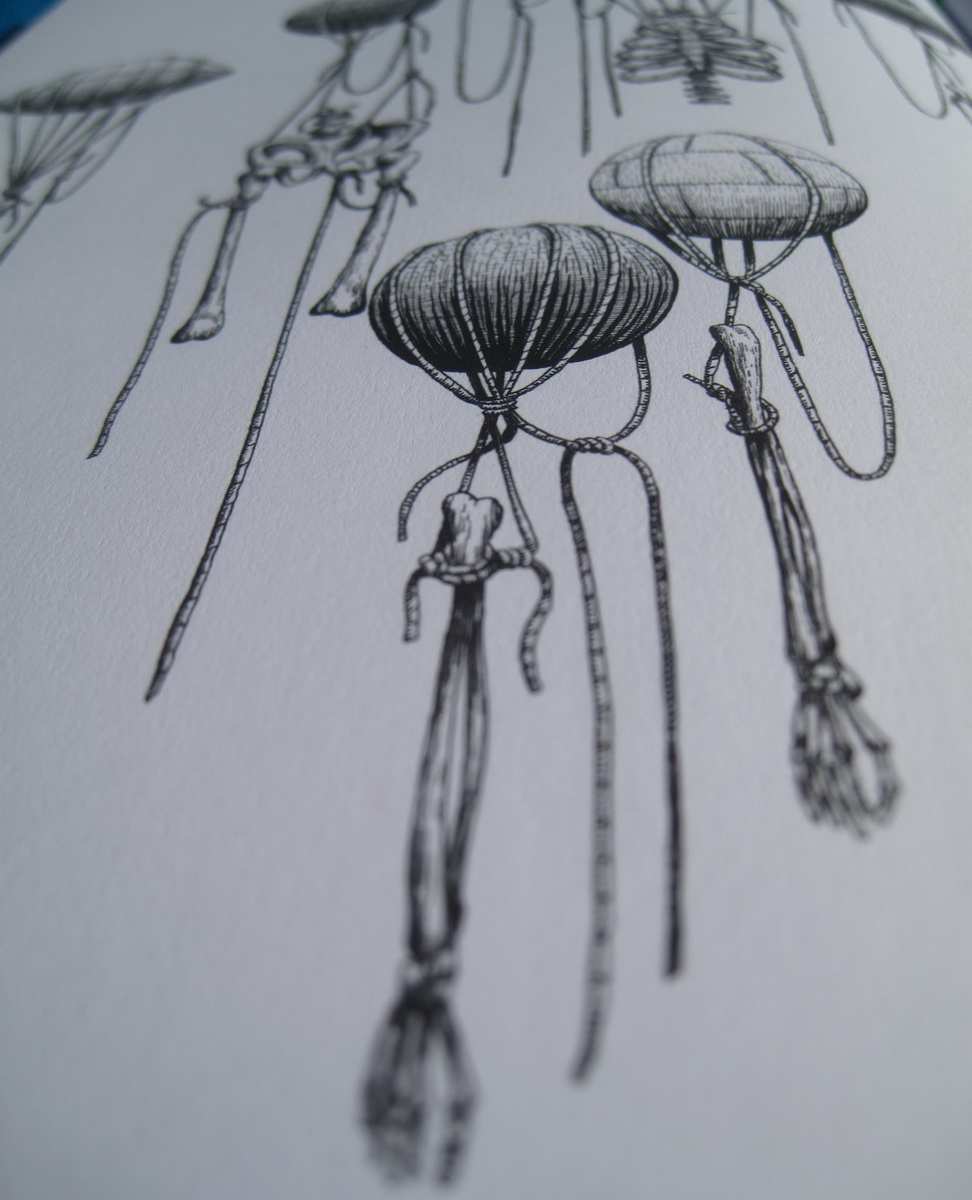 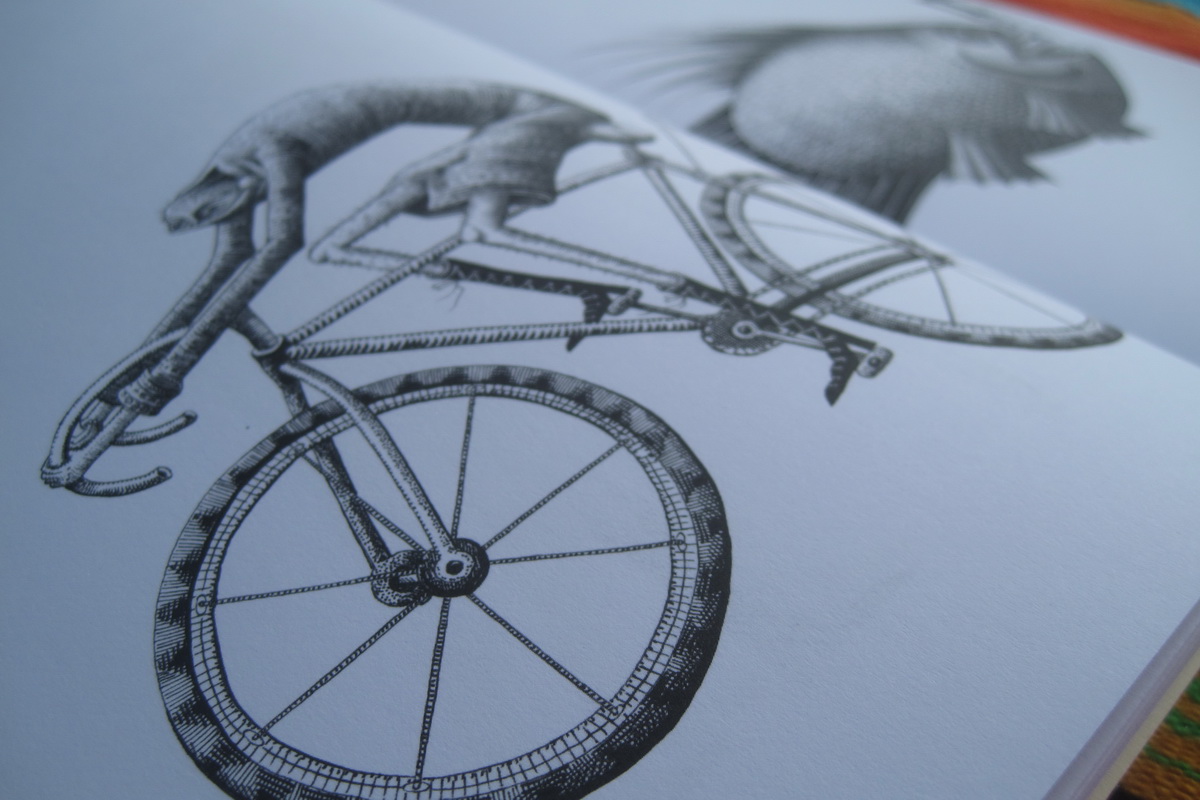 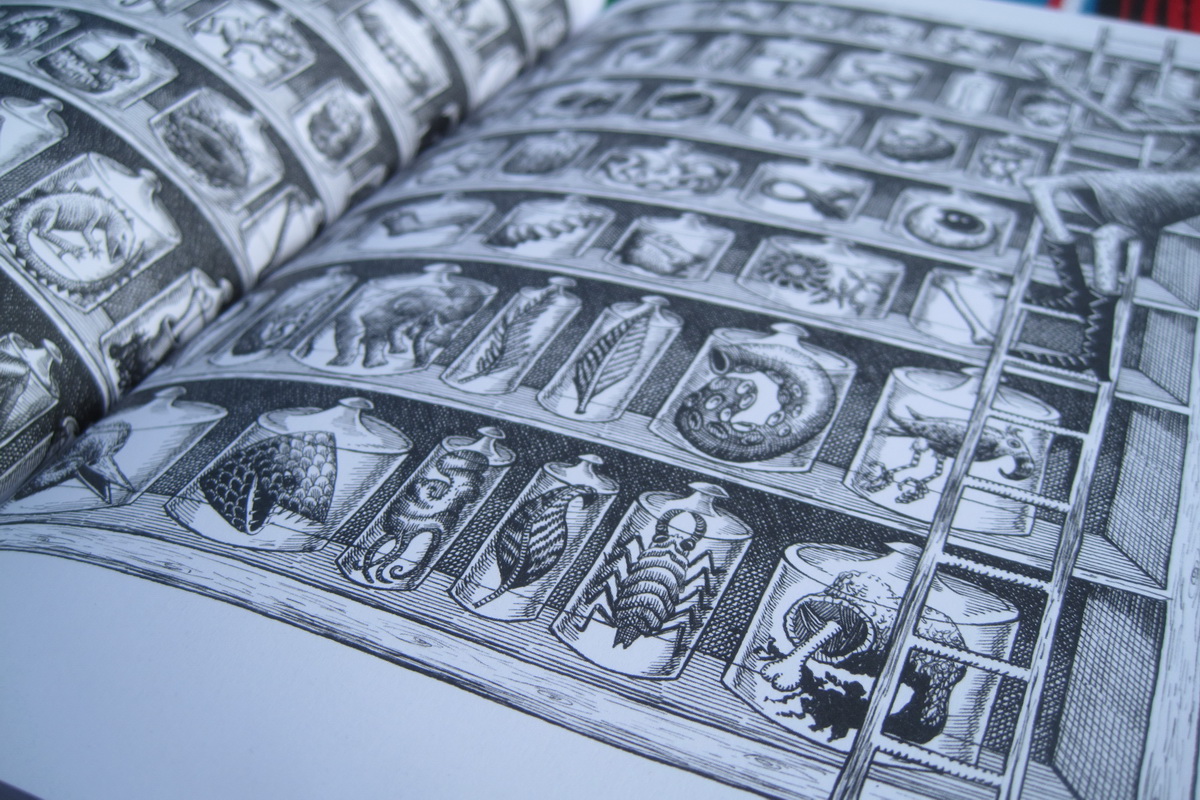 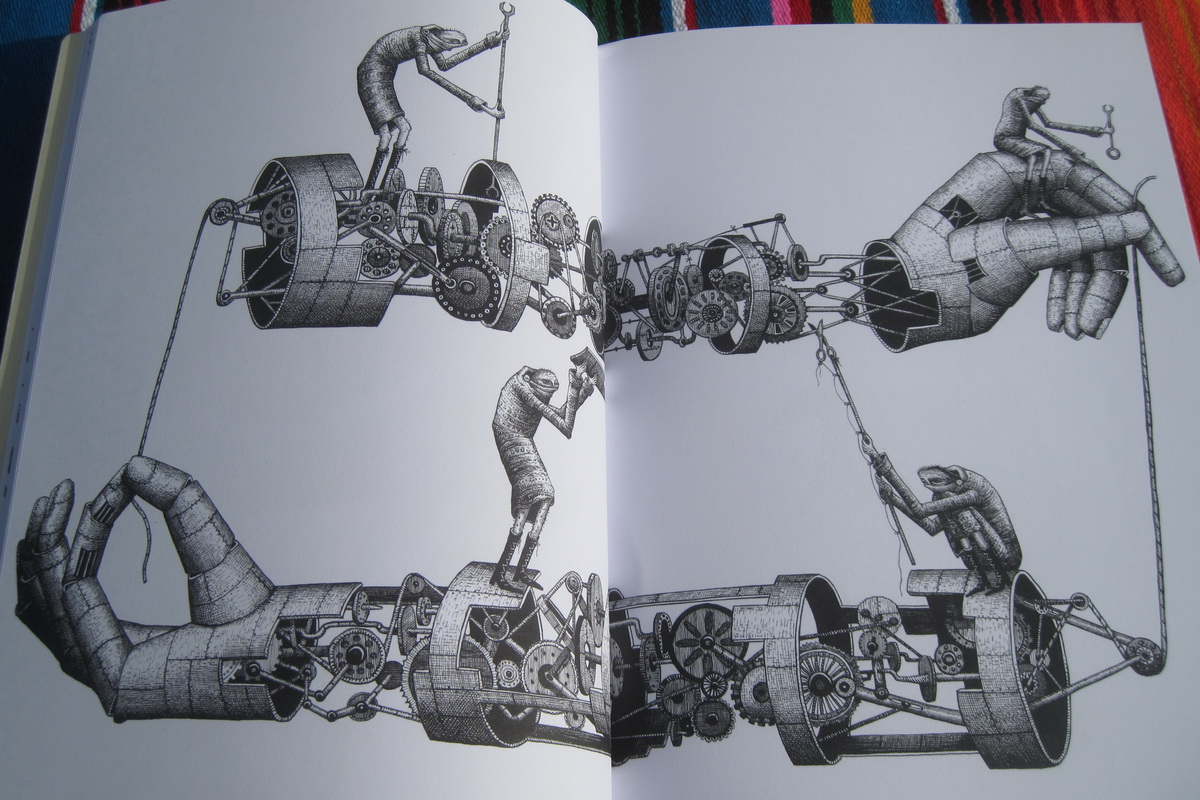 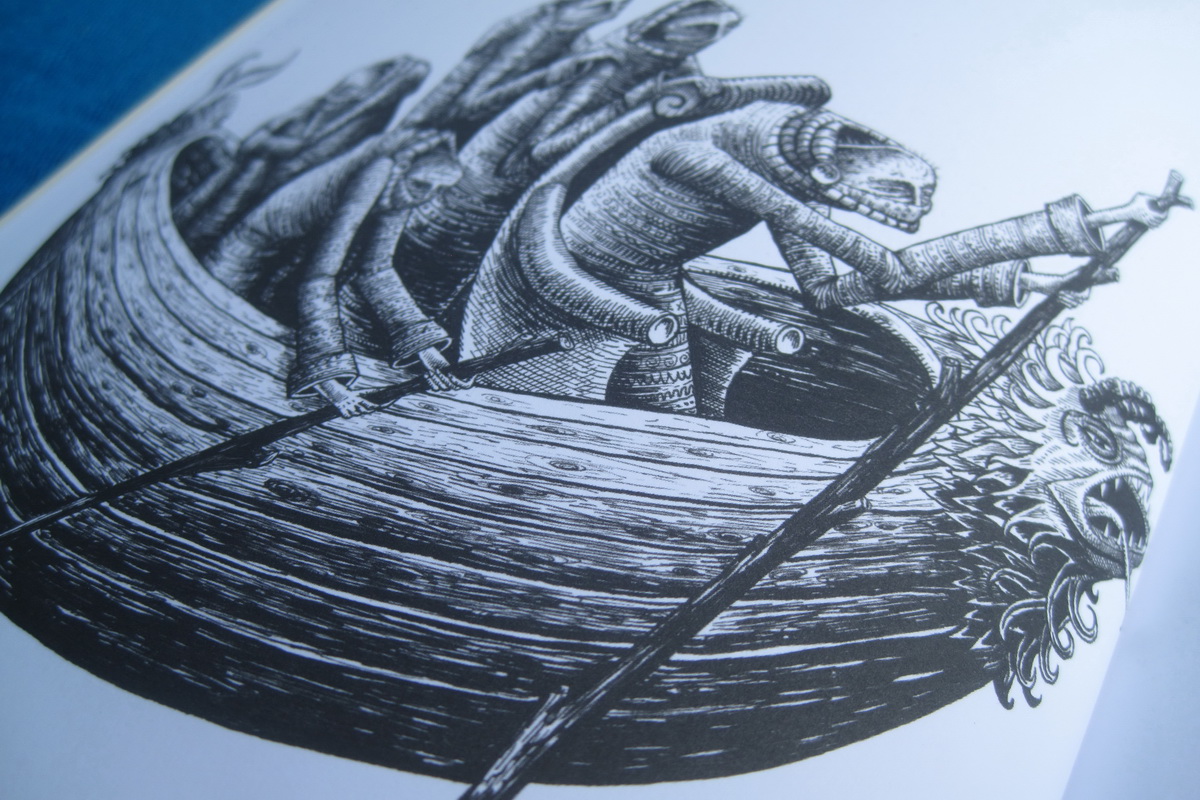