Shortly after finishing their impressive mural on the streets of Lisbon (covered), Ukrainian artist duo Interesni Kazki released their print editions through Under-Dogs.net, as previously announced. For their 1st-ever edition, the artists picked one image each, and released 2 beautiful prints showcasing their recognizable work and unique style – AEC’s  50 X 50cm giclee “Generation”, and Waone’s 56 X 45,5cm giclee “Triad”. From their color palette to their fairytale-like imagery, both editions are a great example of what these 2 talented artists are usually painting on big walls all over the world. Both prints are editions of only 100, and are both available now @ Under-Dogs online store. More of their work will be shown at the group show/project at the end of the year. 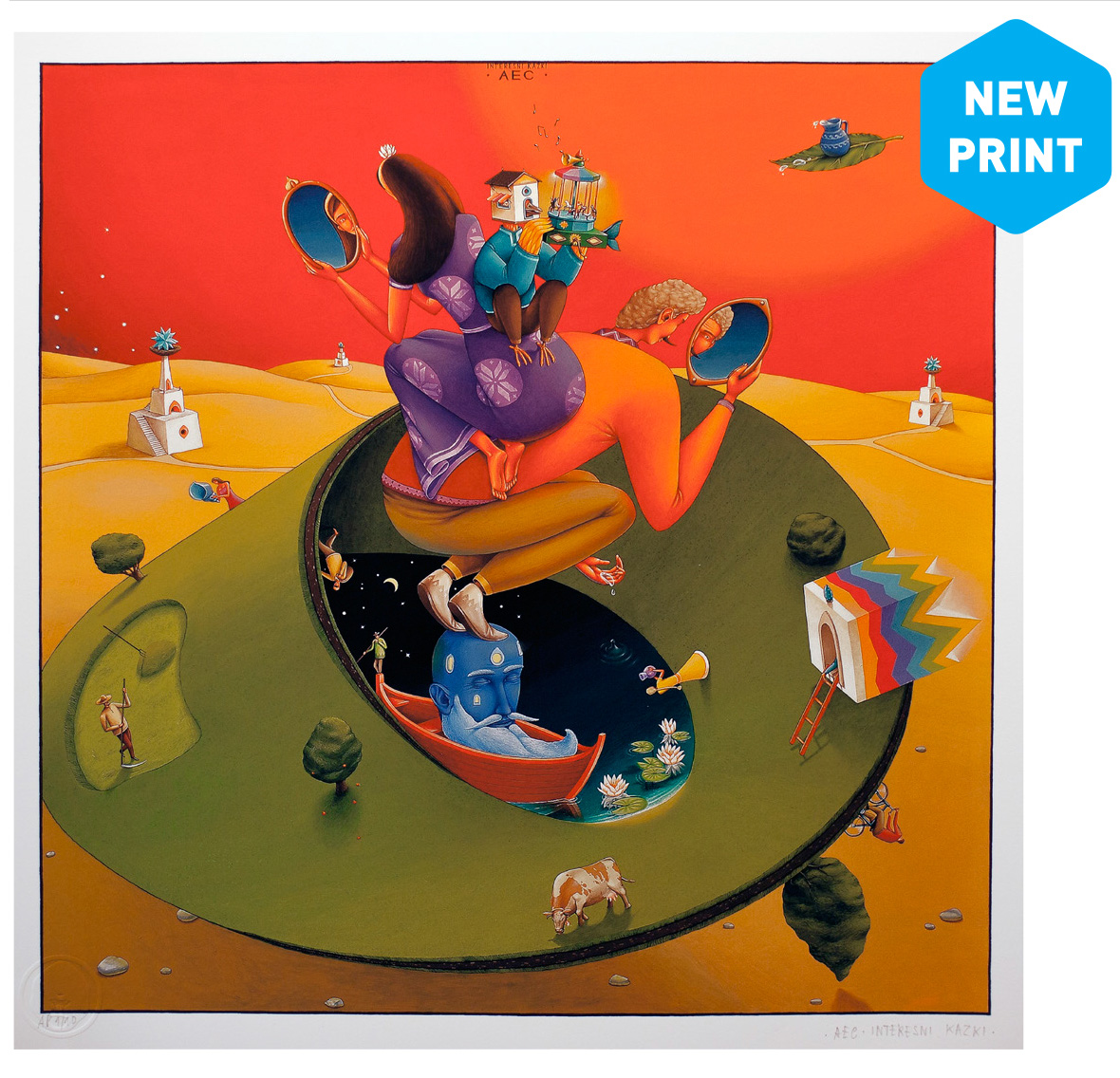 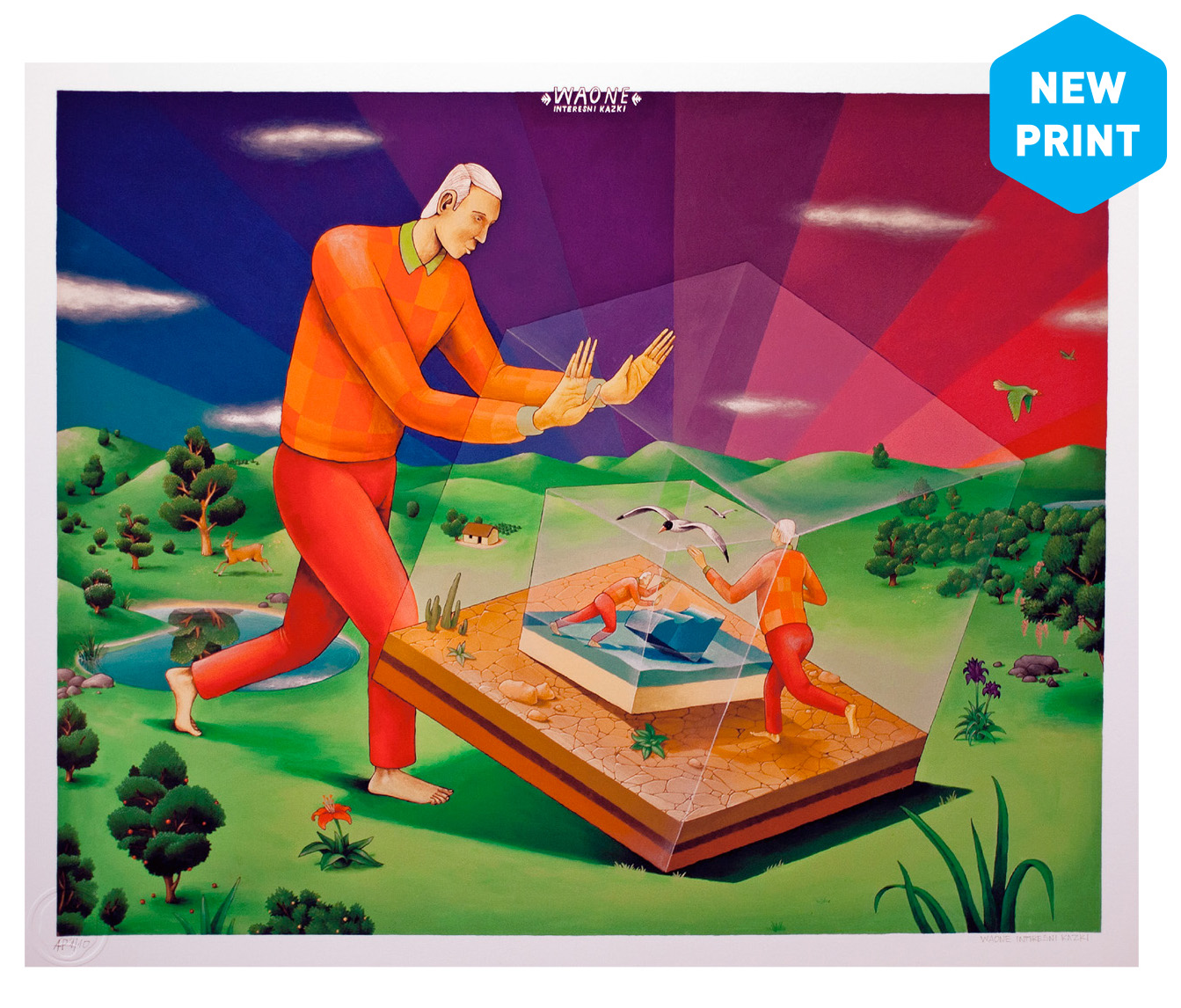 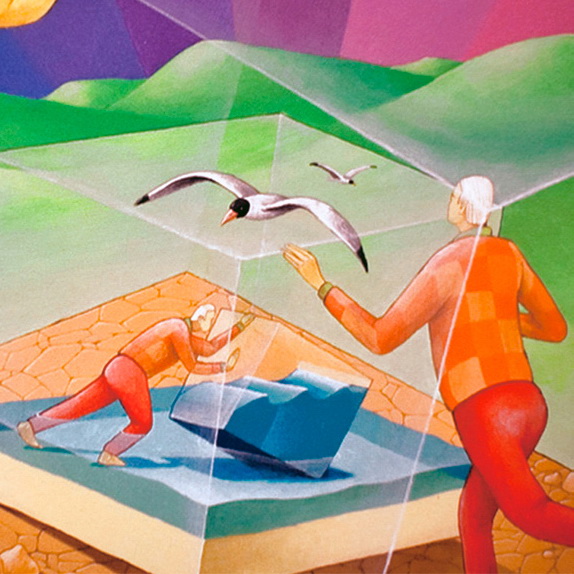 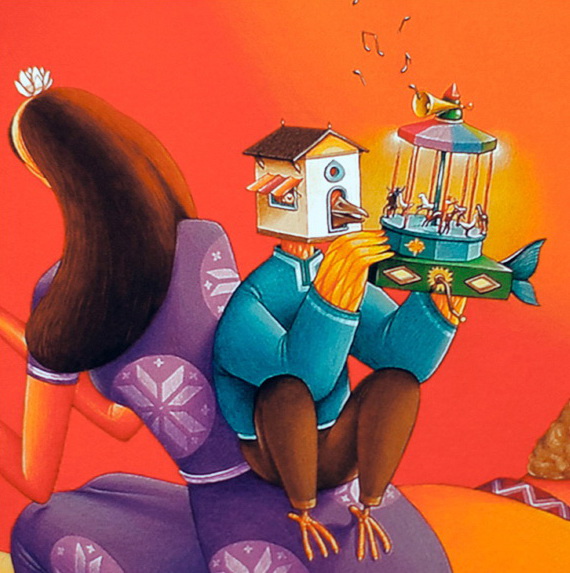 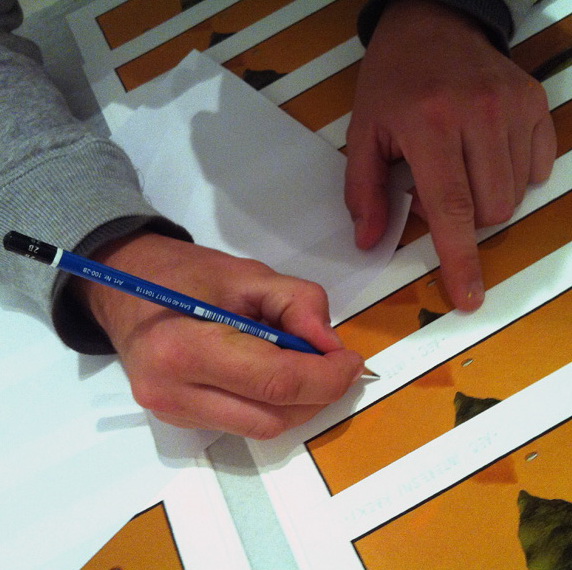 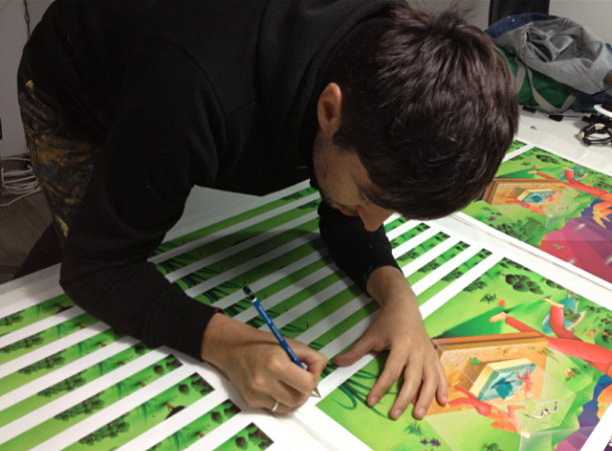 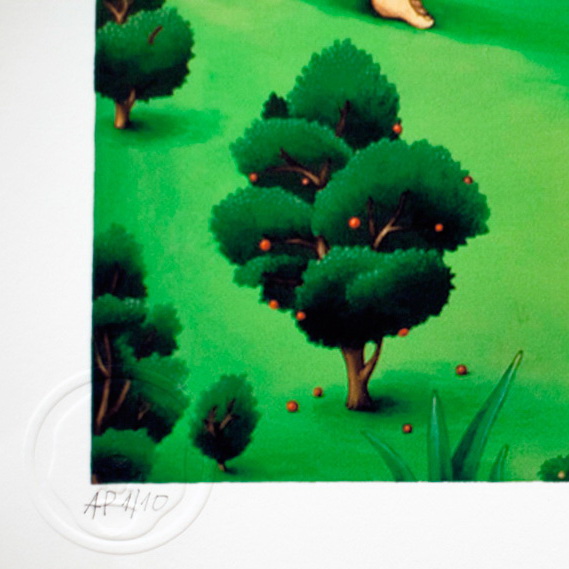 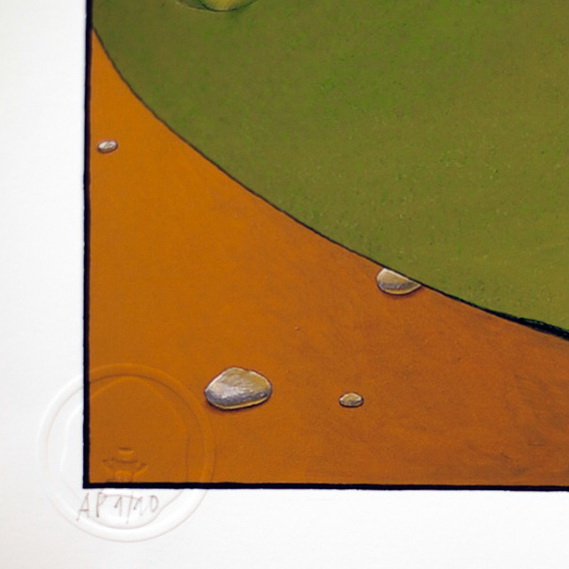