German artist and muralist Hendrik ‘ECB’ Beikirch was recently in Split, Croatia, where he took part in a local XStatic festival by painting a new mural on Gripe sports center. Known for the large scale portraits he has painted worldwide (the biggest one being in Busan, South Korea), ECB created another recognizable piece in the center of the city. Since the wall he was painting on is near a place where local senior citizens meet up for card games (“briškula”) and where cold refreshments are served during hot summer days (“bevanda”), he chose a portrait of an old man he met at bar in São Paulo. Along with the portrait, he wrote a Picasso’s quote “It takes time to grow young”, written in a local, Croatian language. If you’re in the area, the mural can be seen on Sportski Centar Gripe. 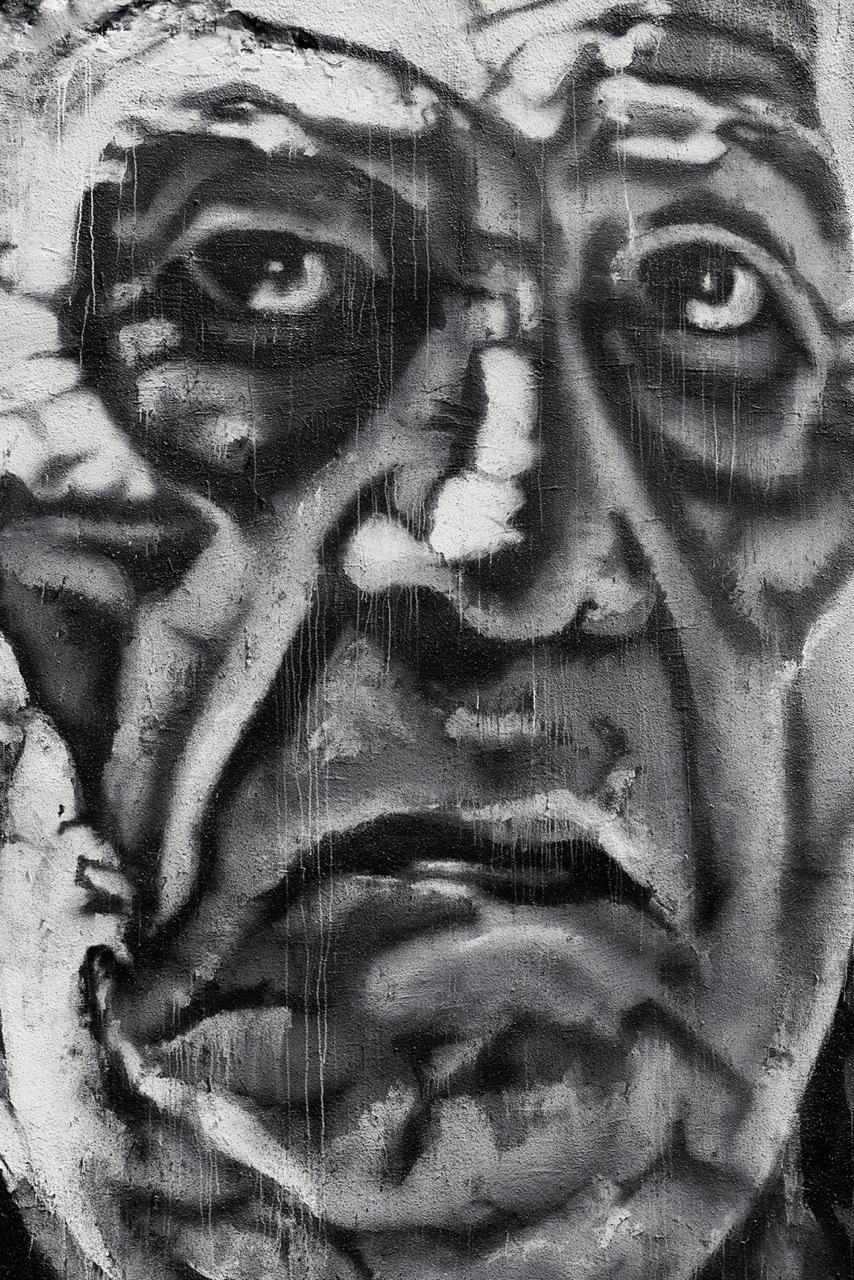 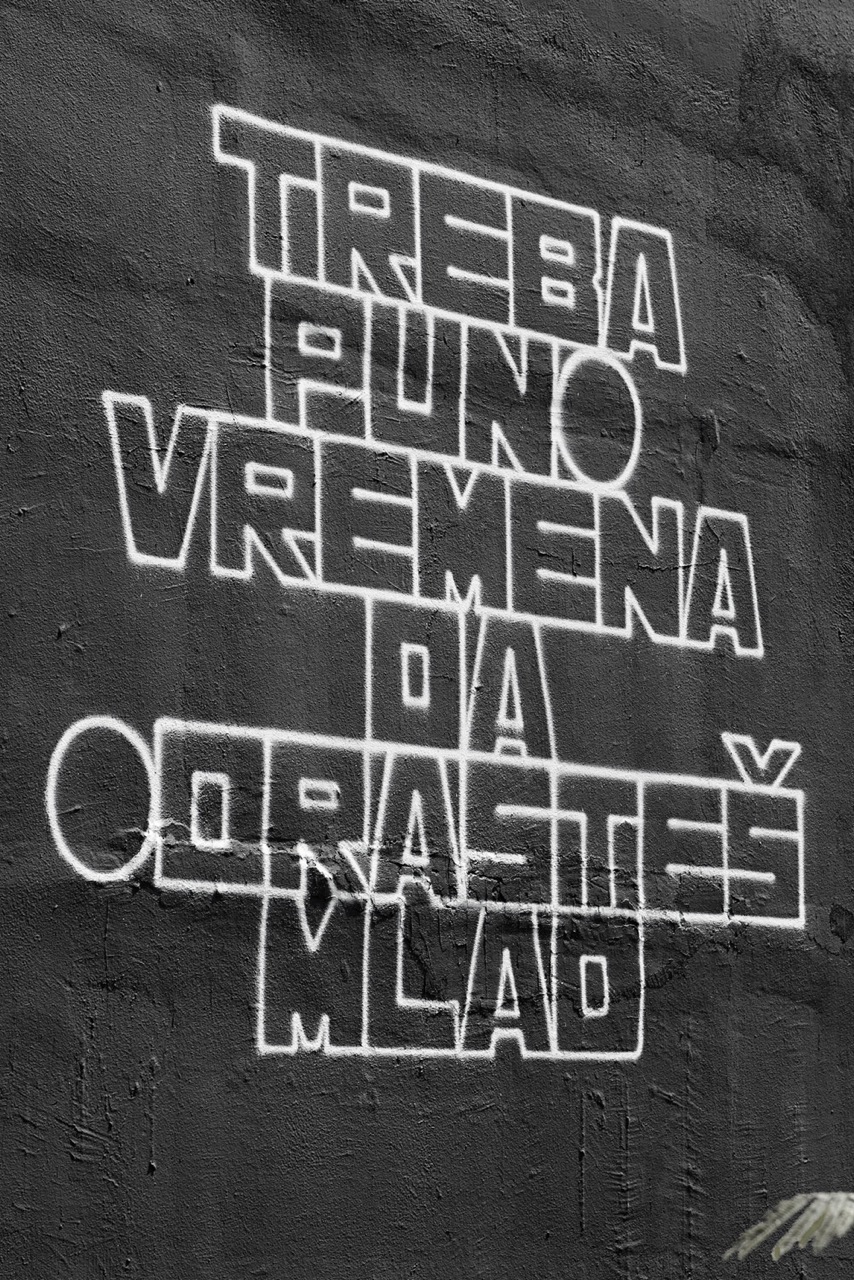