Recently, Los Angeles art collective Cyrcle. spent time in Portugal for their latest exhibition titled “Capture the Flag! : Conquer the Divide!” (covered). However, they also participated in the Walk & Talk Azores Festival,which featured a great variety of both Portuguese and international artists such as Vhils, El Tono, Nespoon and Topo.

Cyrcle. certainly didn’t waste any time while they were in Azores and as we can see from this mural, their style continues to evolve both in style and in theme. Touching on the subject of the Cowboy and Indian, a duality that’s part of both American history and its mythology,the duo painted this large scale mural as a lead up to the festival’s celebrations and in the process, they created a thought-provoking piece that questions the role of nation-building and the definition of what it means to be American.

In addition to these photos, we also have a video put together by the Cyrcle. crew which looks at their time spend at the Azores Islands, a glimpse at the culture, as well as work from some of the other artists involved in the festival. Check it out after the jump along with more photos of the mural. 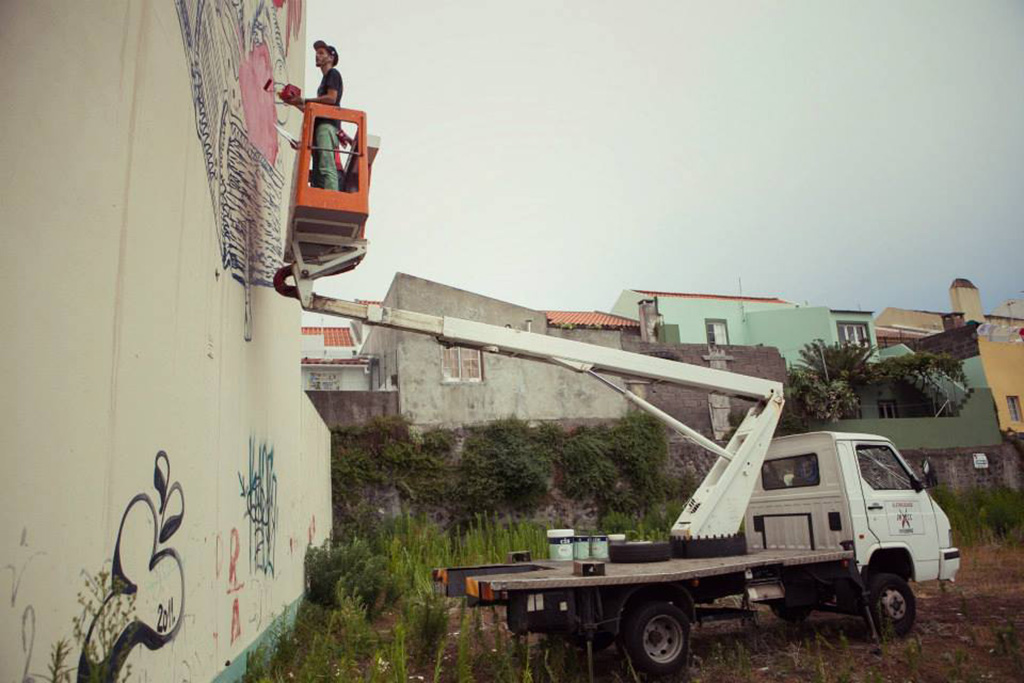 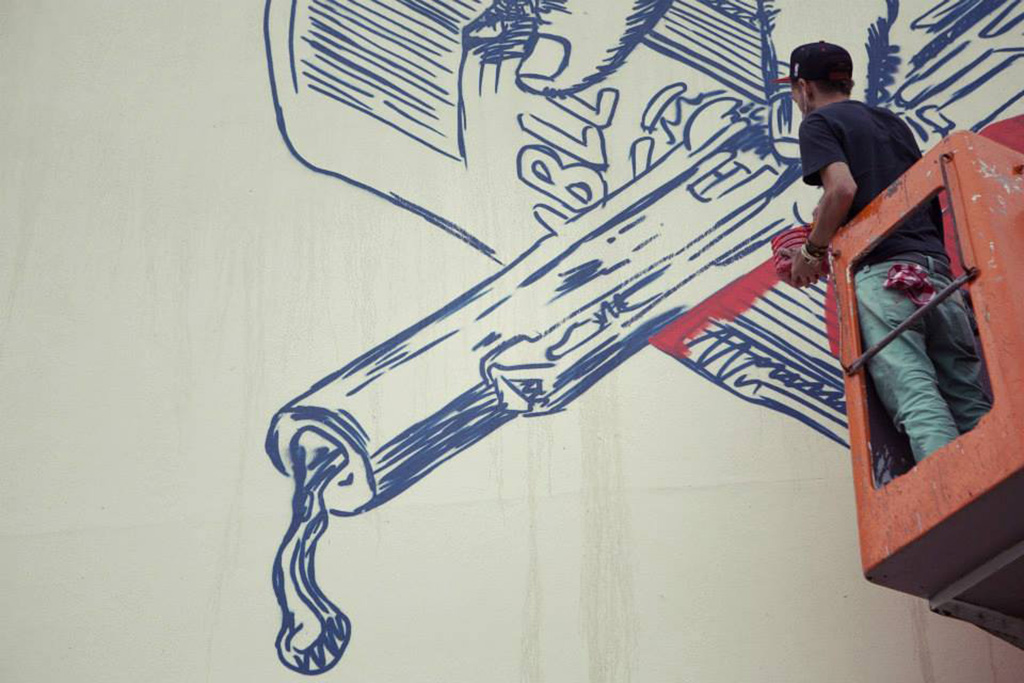 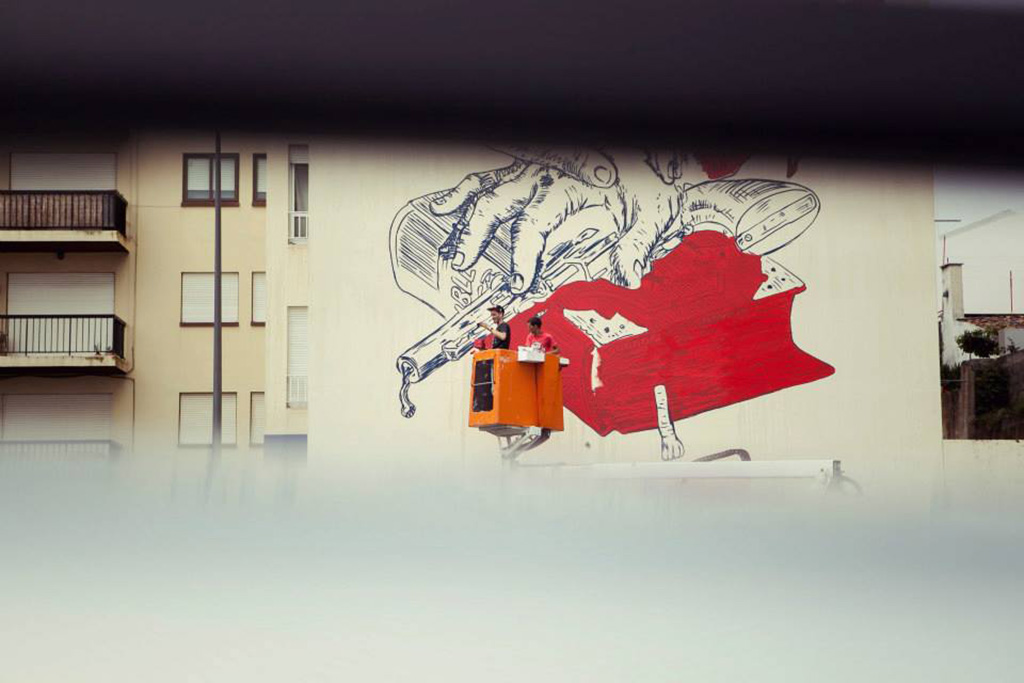 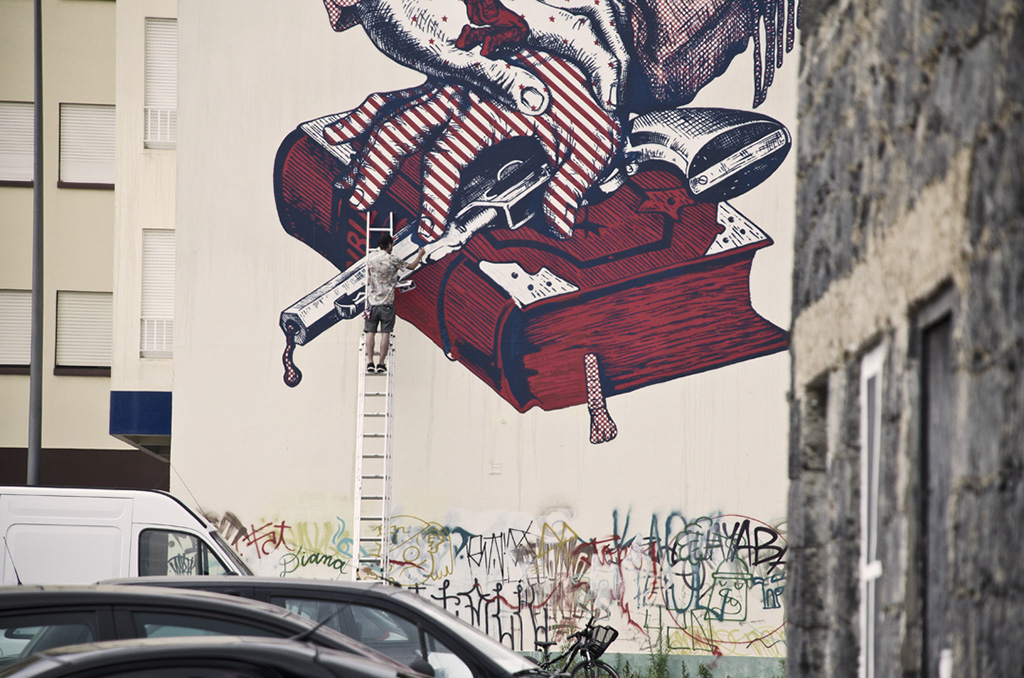 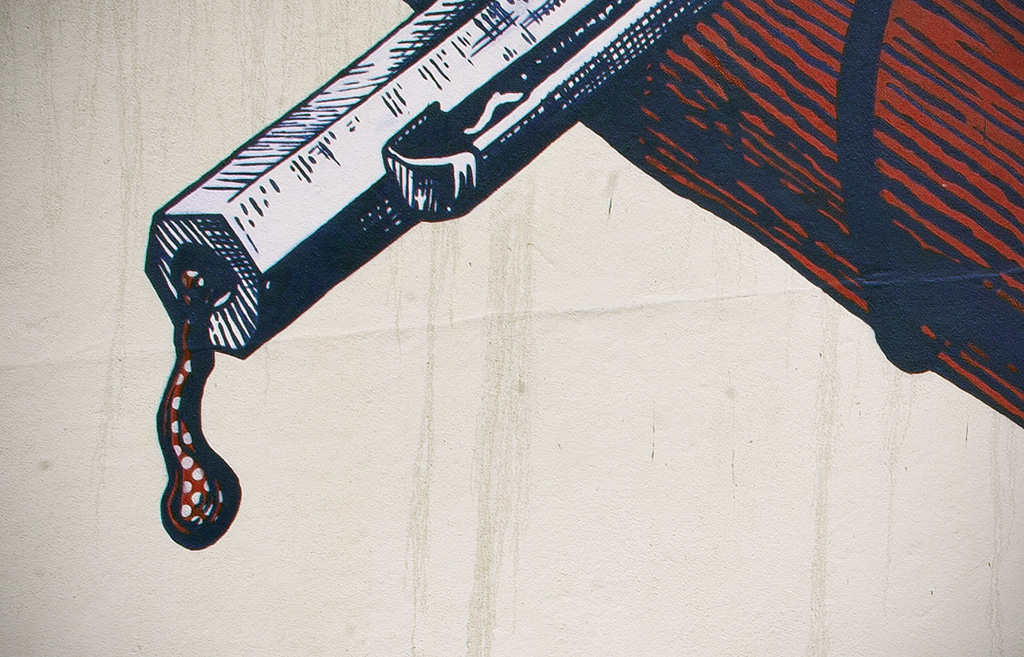 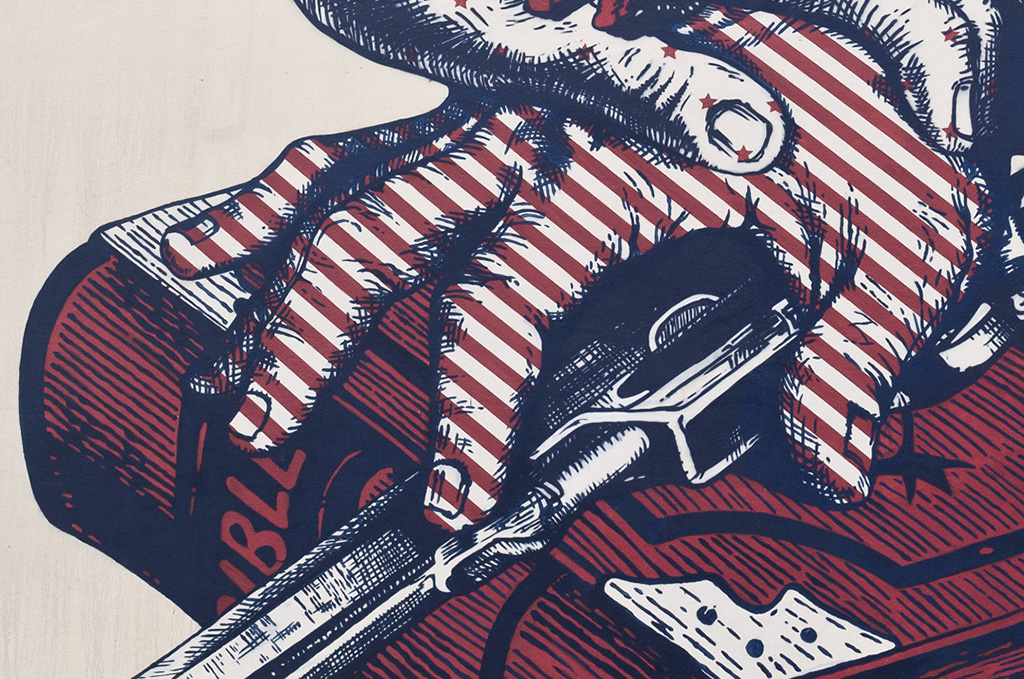 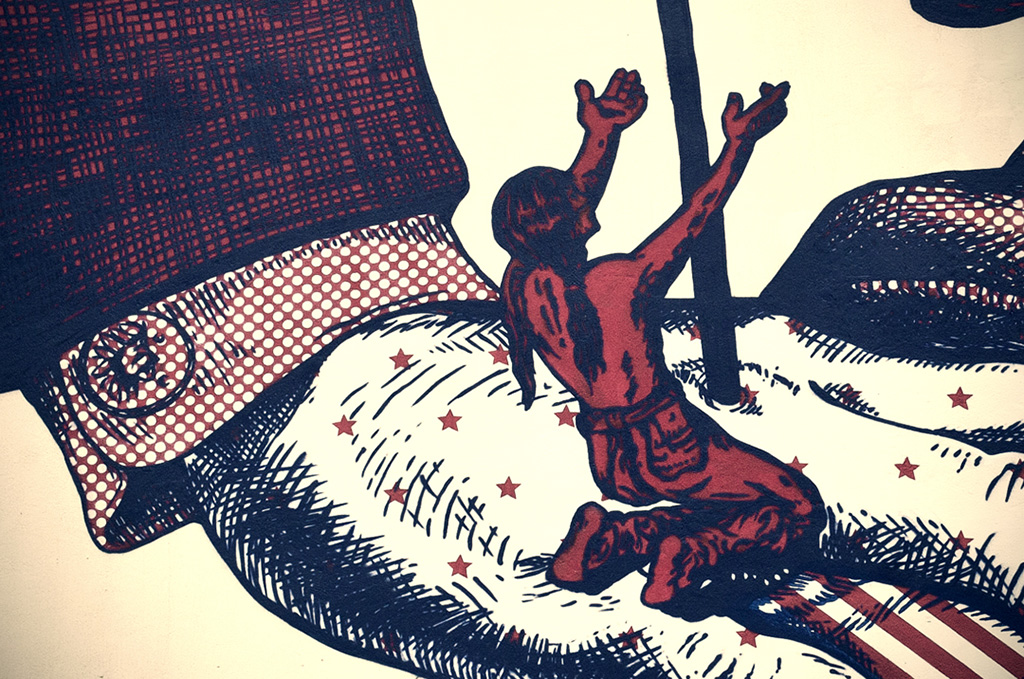 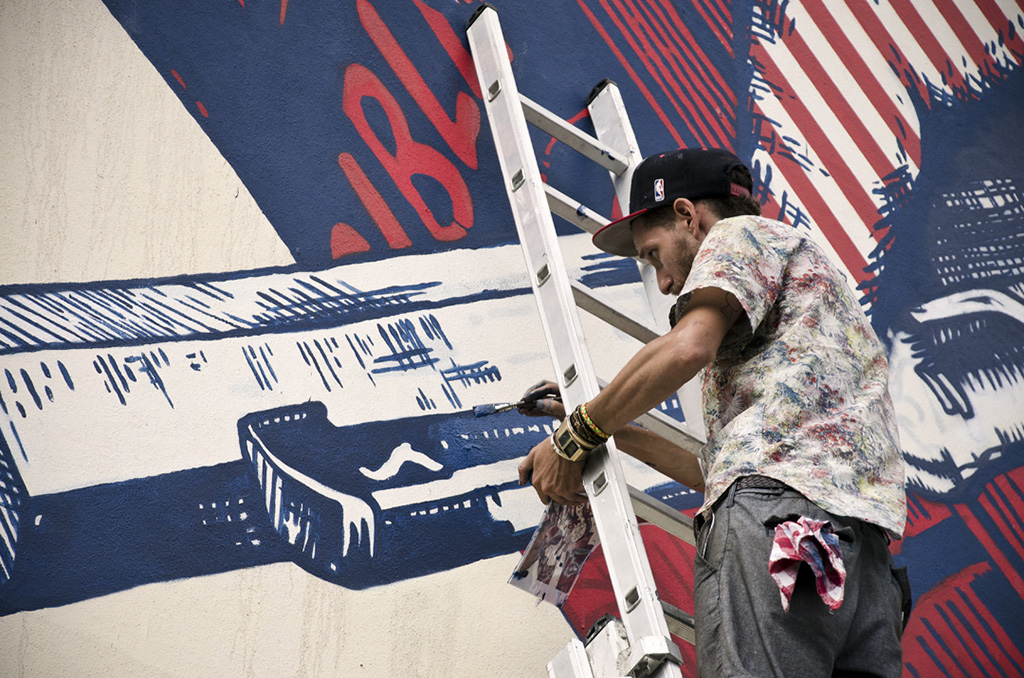