Recently, the L.A. based art collective Cyrcle. traveled to Lisbon, Portugal for a show titled Capture the Flag! : Conquer the Divide! Putting on display a new collection of works that depart in both style and theme from their previous solo last year (covered), the group took their talents overseas to the Underdogs Gallery. This new exhibition studies the struggle of nations told through an American perspective in which both the mythology and the duality between the Cowboy and the Indian play an important role in deciphering the American identity and history. This body of work expands on this theme by featuring portraits of both Indians and Cowboys as shown through the iconography usually attached to both groups of people. However, each piece also aims to move beyond this layer by forcing the viewer to identify with the artwork, as seen in some pieces which feature reflective surfaces.

The exhibition also features a large scale sculptural piece that flips the meaning of the American flag and one that helps re-examine the meaning of American history and its origin mythology. Also, this showing is part of the Underdogs platform which is taking place in Lisbon. So if you’re anywhere near Lisbon, Portugal, don’t forget to check out this exhibition which will run till August 2nd. Also, stay tuned for a closer look at two large-scale murals that Cyrcle. just wrapped in Portugal as they continue to take their talents worldwide. 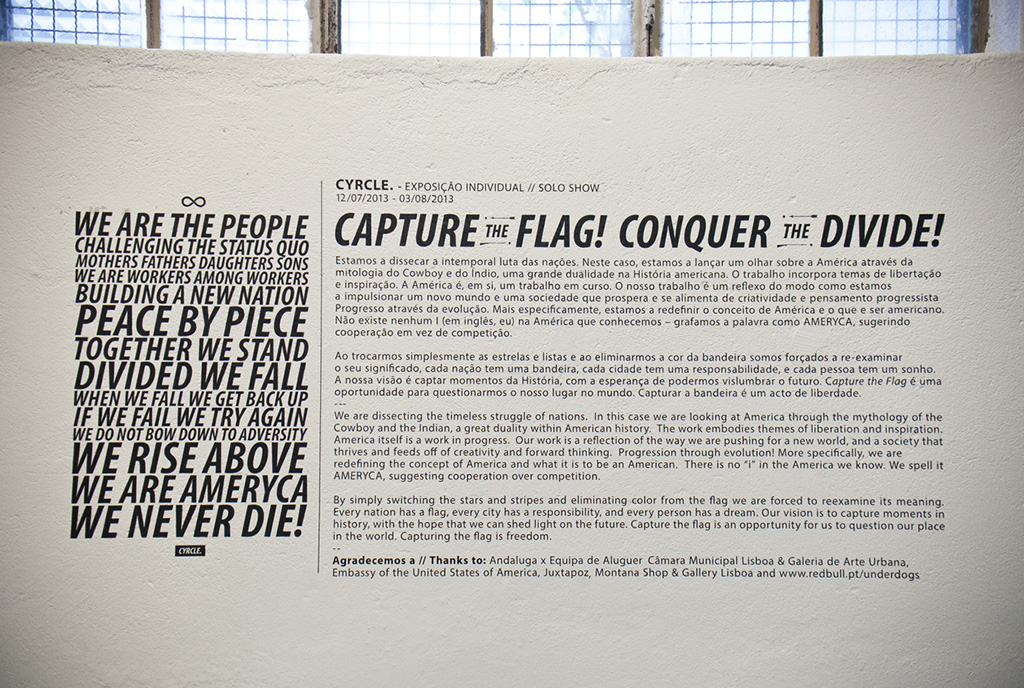 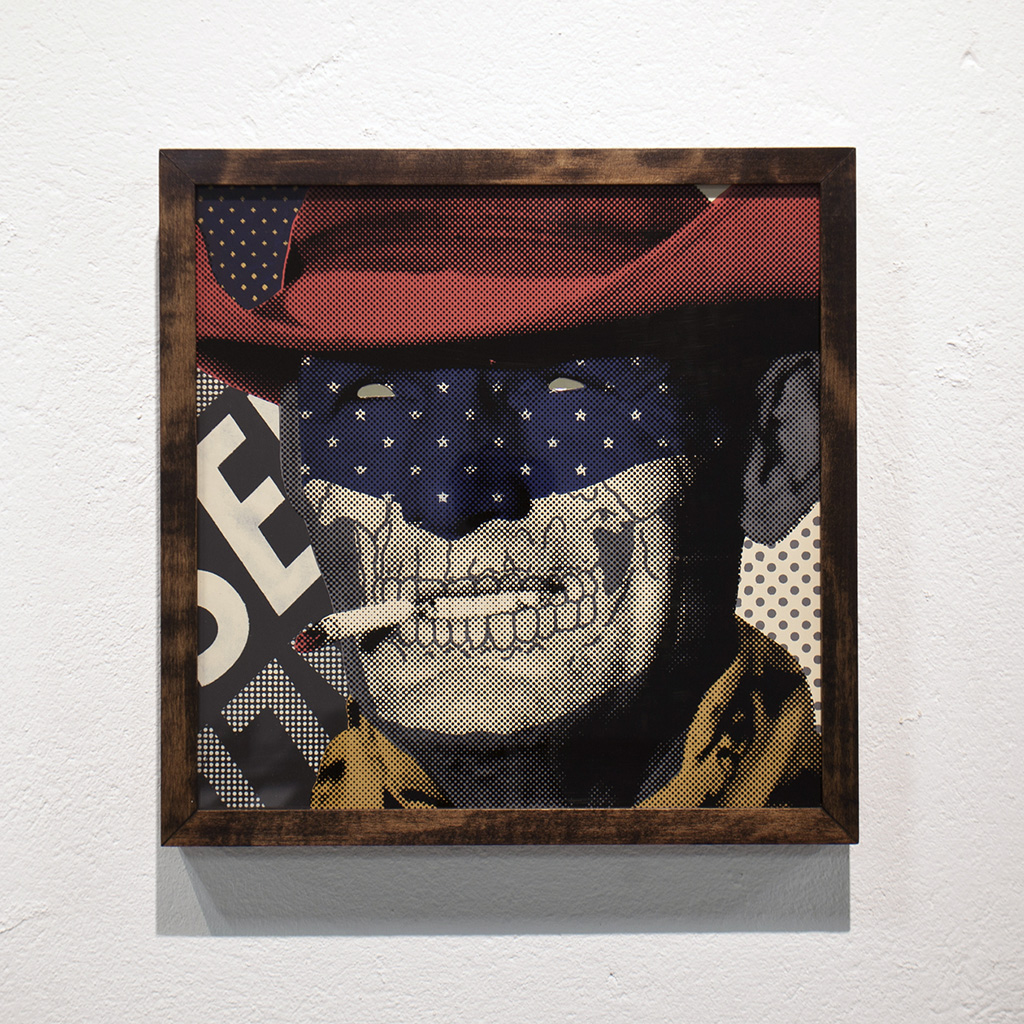 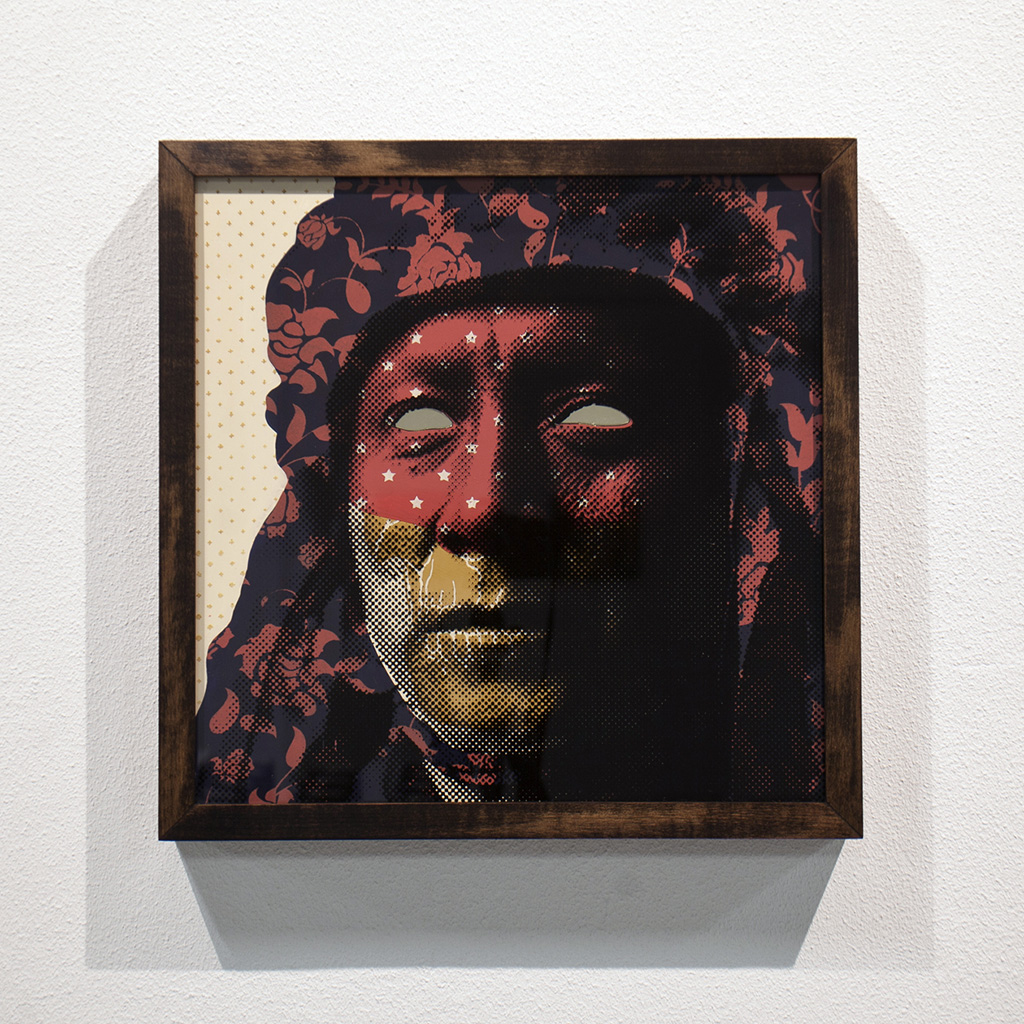 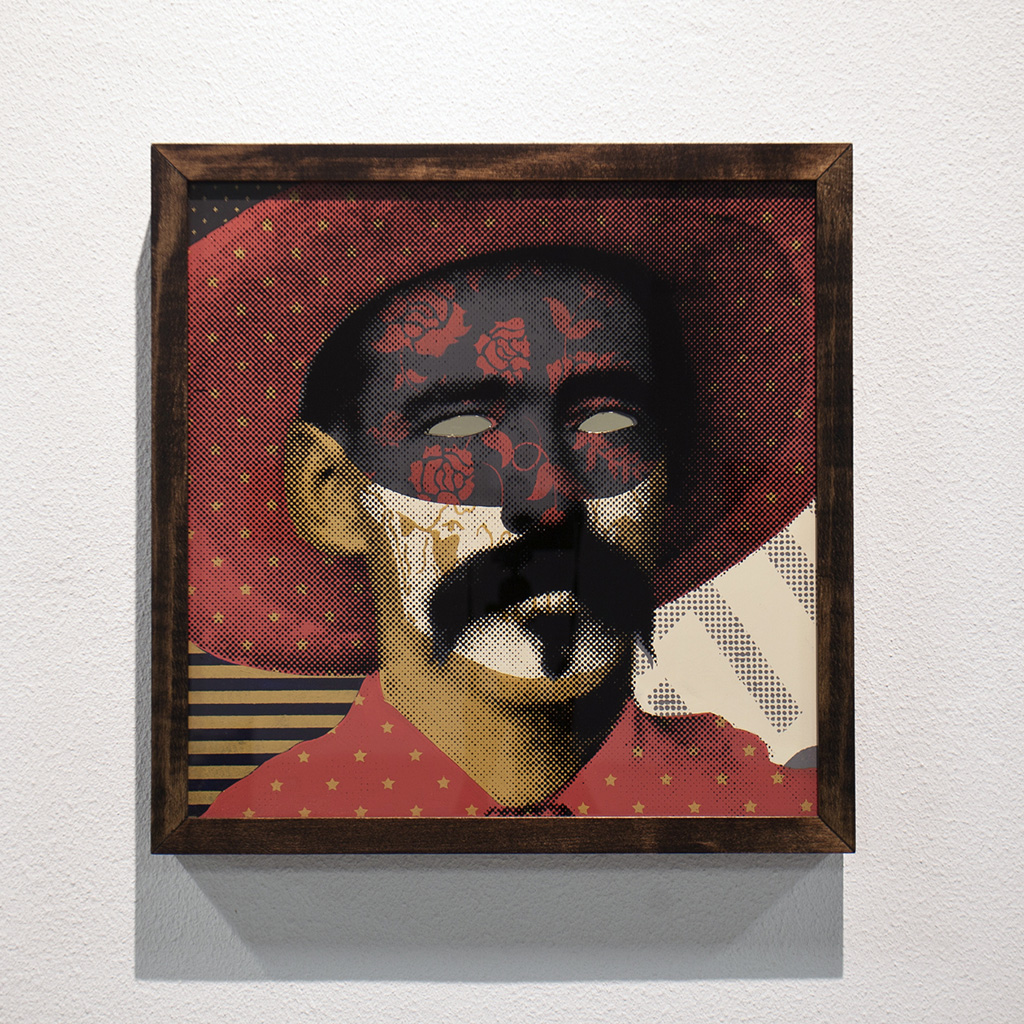 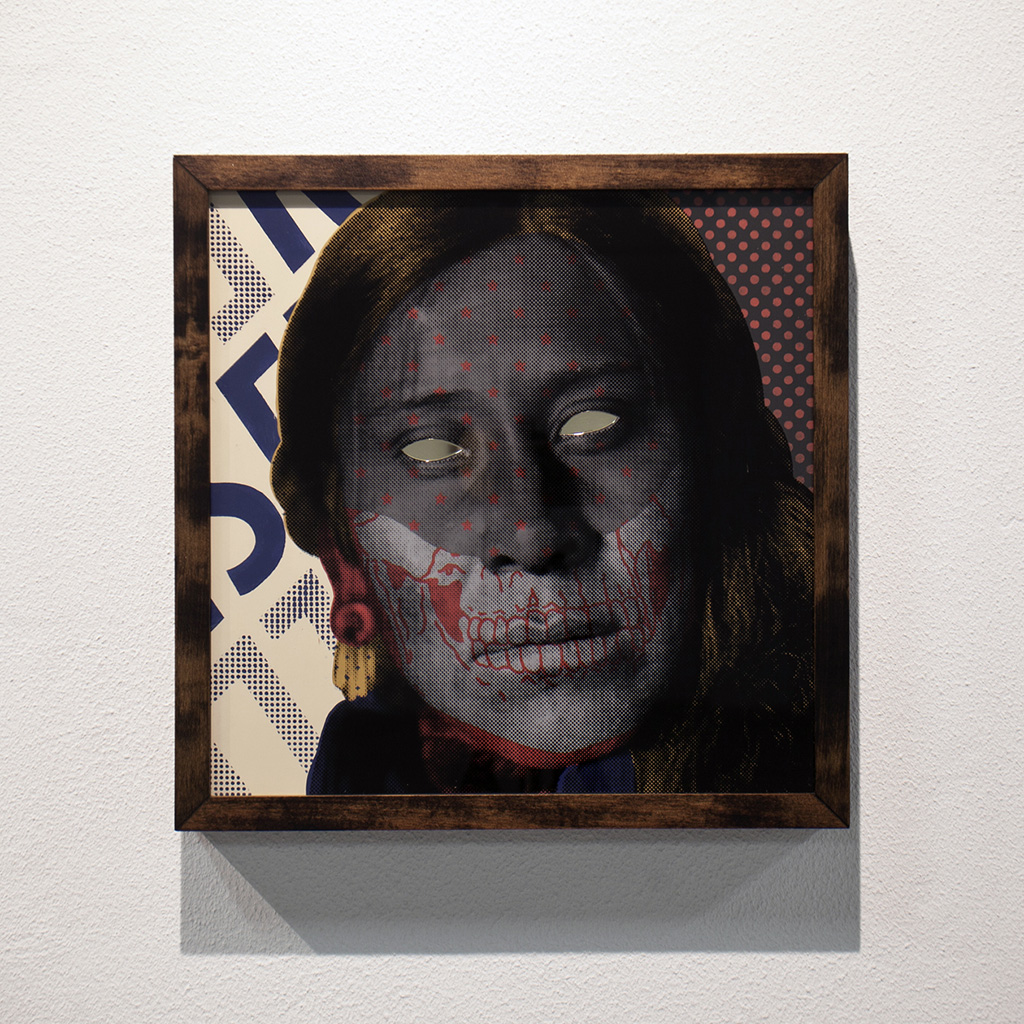 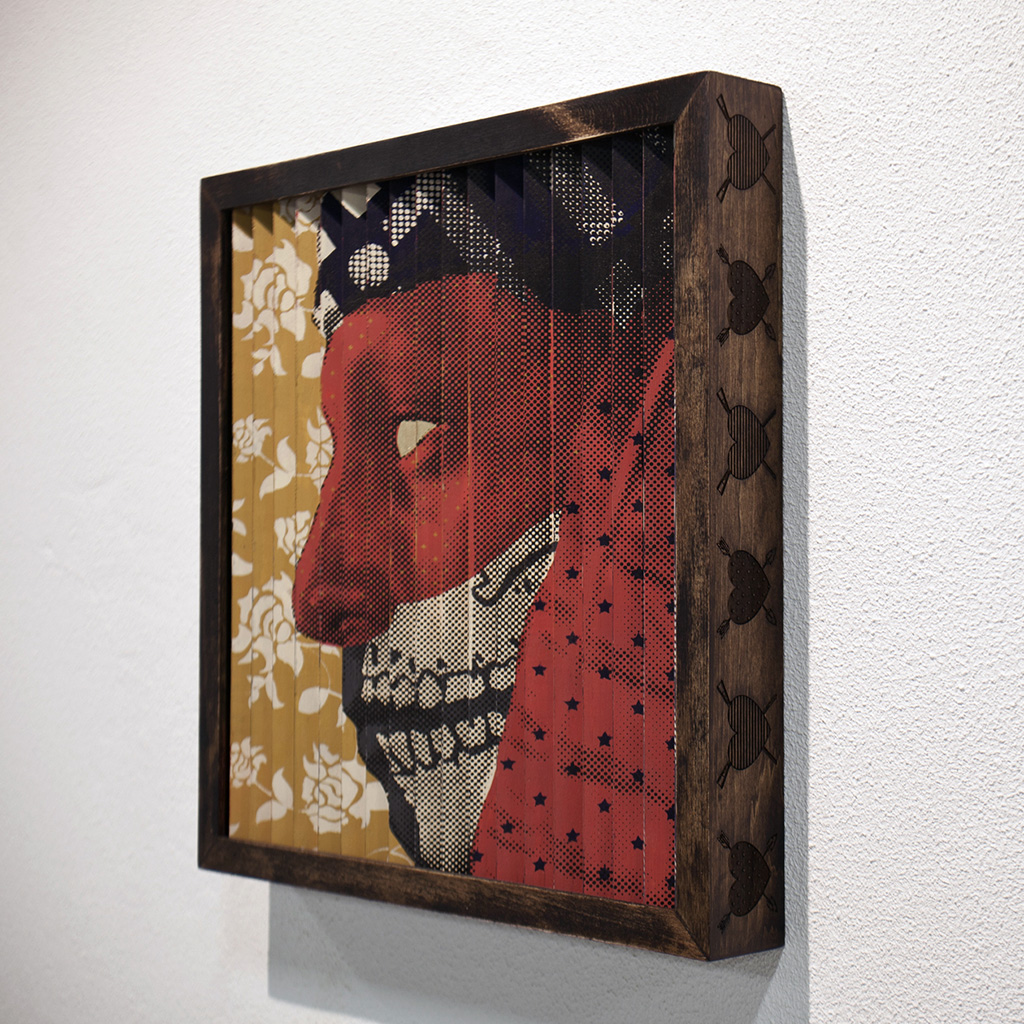 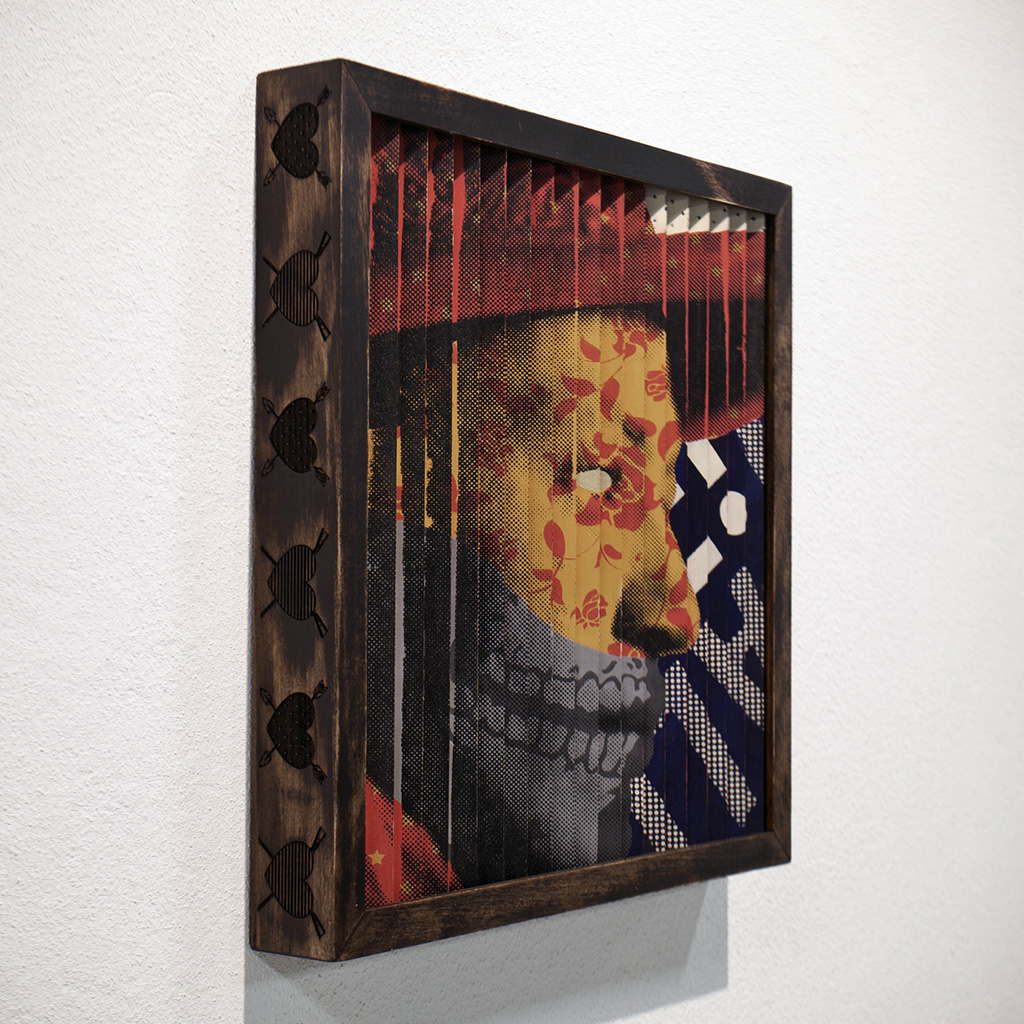 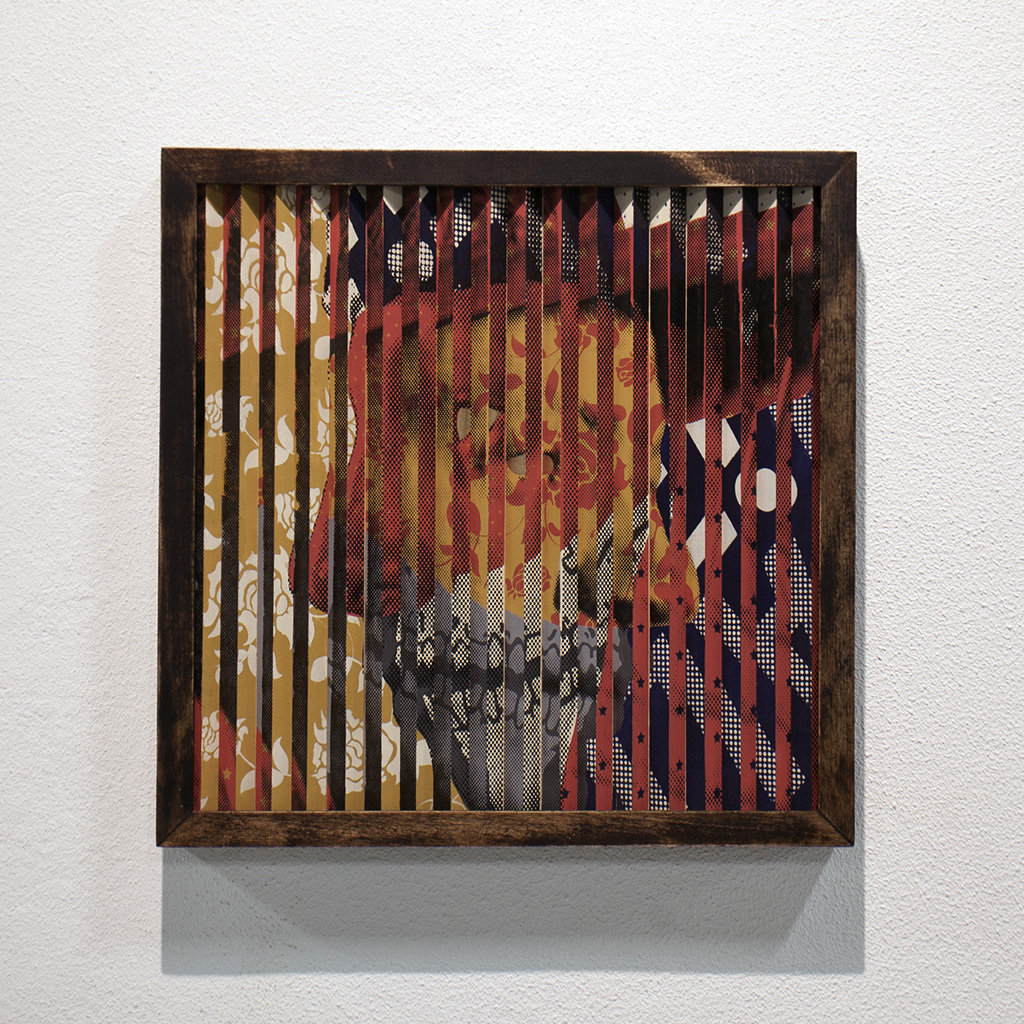