Wunderkammern Gallery in Rome is launching their international project Public and Confidential on Sept 28th with the opening of a solo show by Brooklyn based artist, Dan Witz. Referring to the phrase often used to classify secret documents, the idea is to explore the works of artists that are active both in public and private spheres. The project will span through 2013-2014, an will include other artists such as Rero (Paris), Agostino Iacurci (Rome/Nuremberg), Aakash Nihalani (New York City), and Jef Aerosol (Paris).

Dan Witz has been one of the pioneers of street art since early 80’s when he started combining his hyperralism works with his street work. The result were site specific installations that he often prepared in the studio before applying them on site and fixing the details. Taking a completely new and original approach to the street art movement that was blooming at the time, the artist created recognizable works on the streets of various international cities and got numerous scholarships and prizes, as well as recognition from institutions.

For his show in Rome, Witz created new works in which “doors, gates, and bars offer a view of characters on the other side.” These works are a continuation of the works he introduced at the Wailing Walls Project, where he worked on in collaboration with Amnesty International in Frankfurt. The idea behind this project was to bring the unknown or hidden cases of injustice to the public. Witz created street installations that showed the actual stories of people that were behind bars for questionable reasons to say the least, and helped raising awareness about them. For the artist, the physical doors “signify transition, and also separate the outside world from the inside, thus generating reflections on the intersection of the public and private spheres.” Also on display will be some works from his portraits of girls with cell phones series, in which the intimate, private moments and emotions are made public. In addition, he will be showing works from the well known series Animal Mosh Pits, in which moshpits are seen as a burst of primordial instincts where he skillfully captures that spirit with his iconic oil on canvas works.

The show will be on view until 7th November, so make sure you check it out if you’re visiting Italian capital. 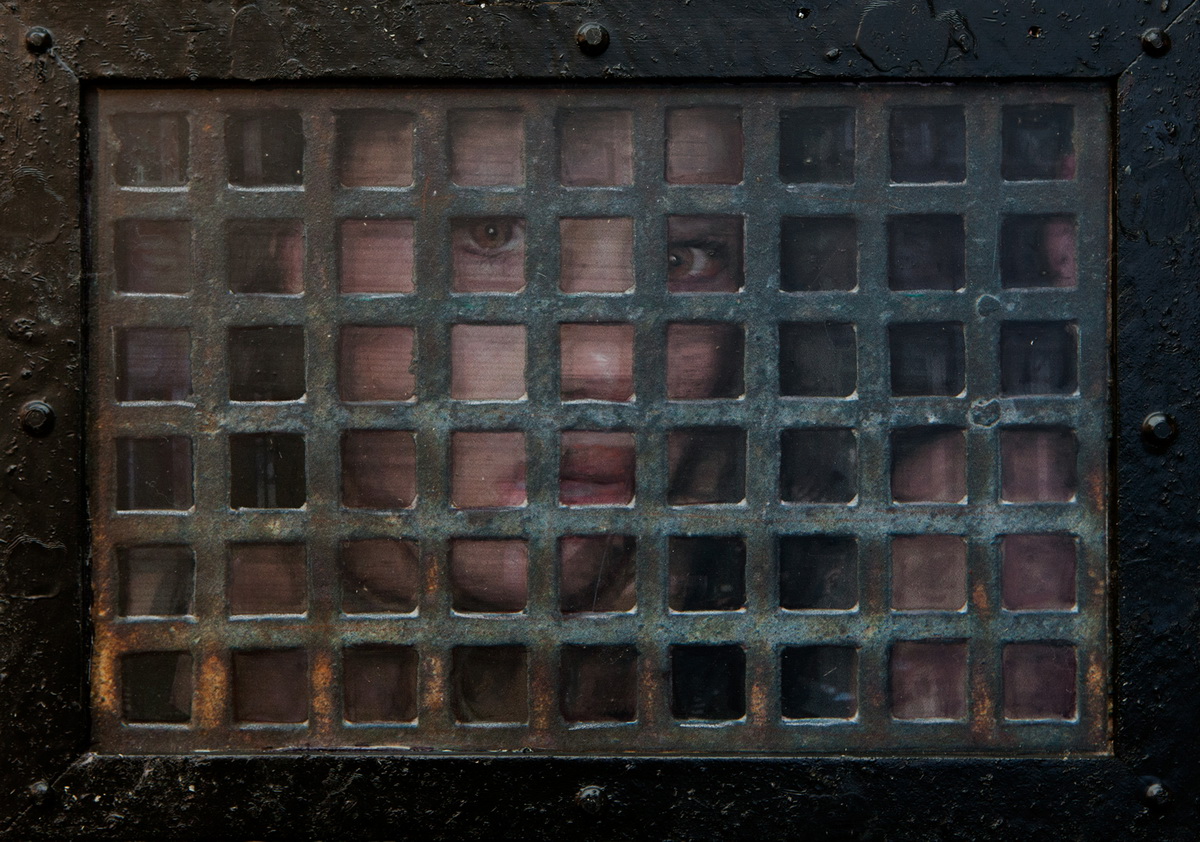 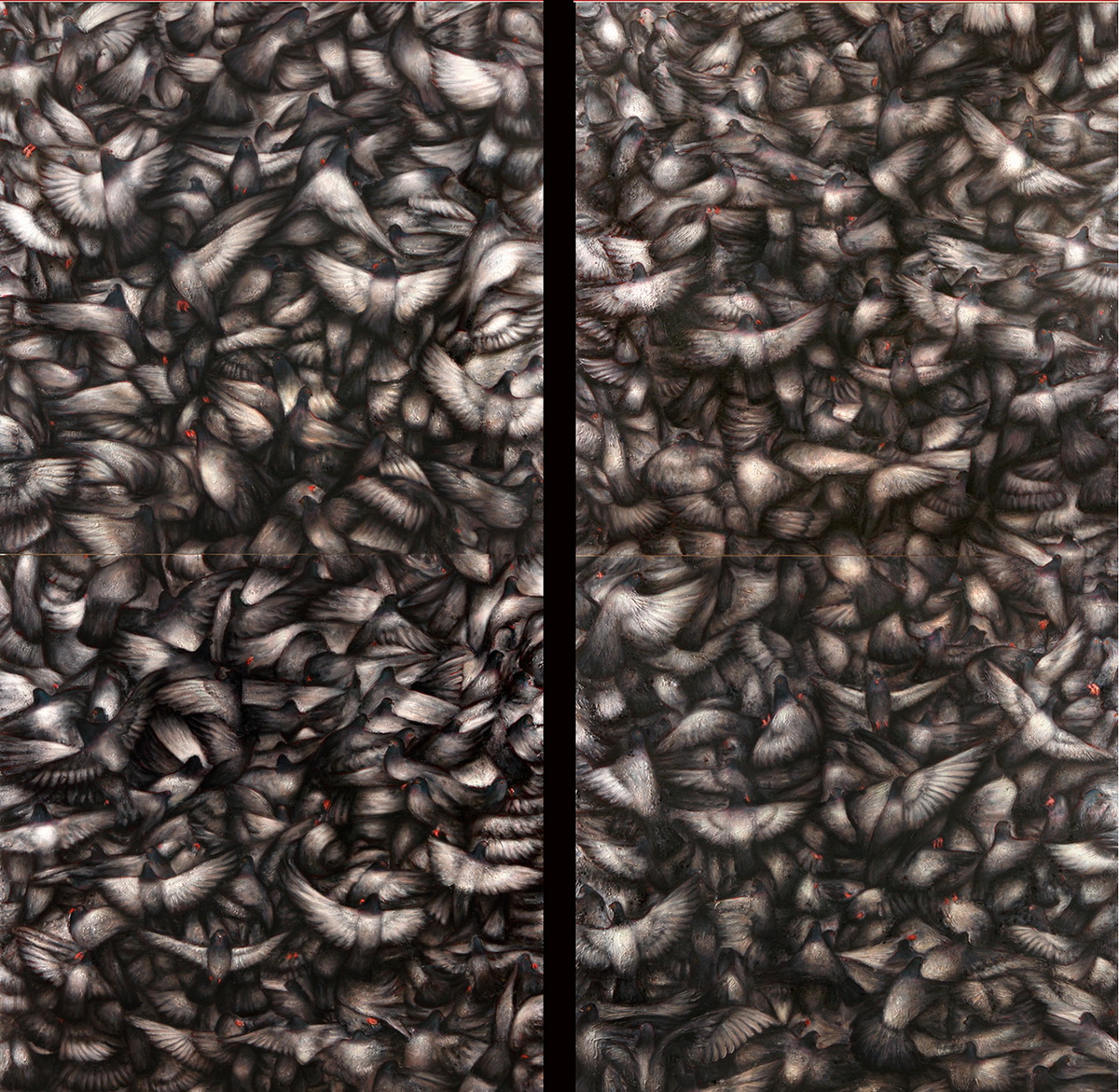 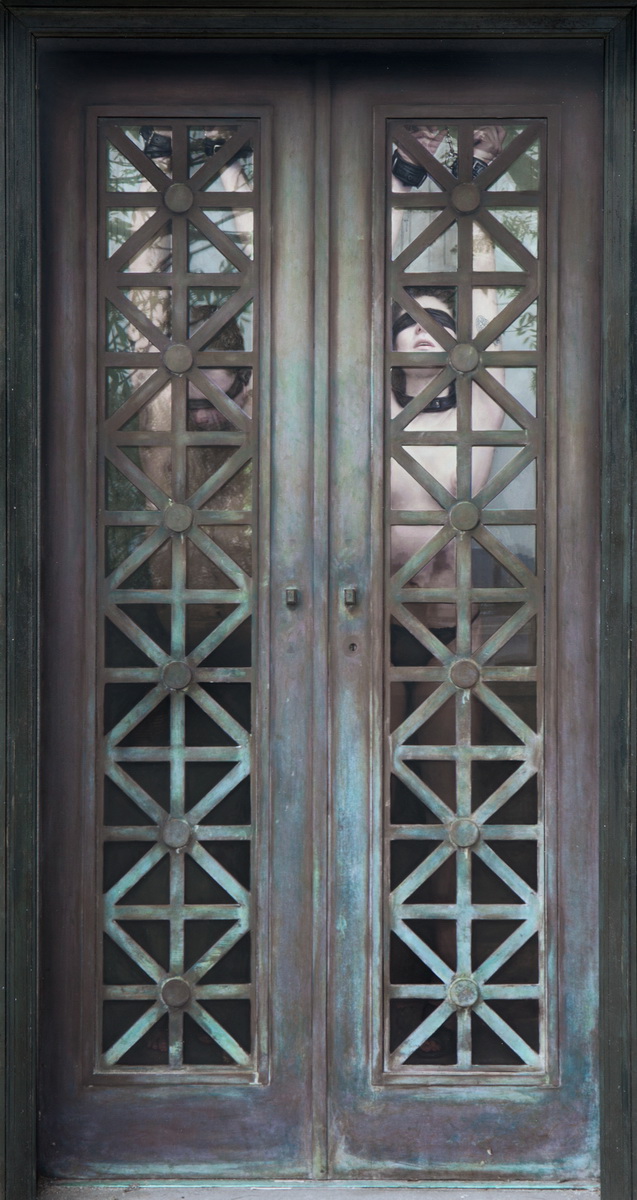 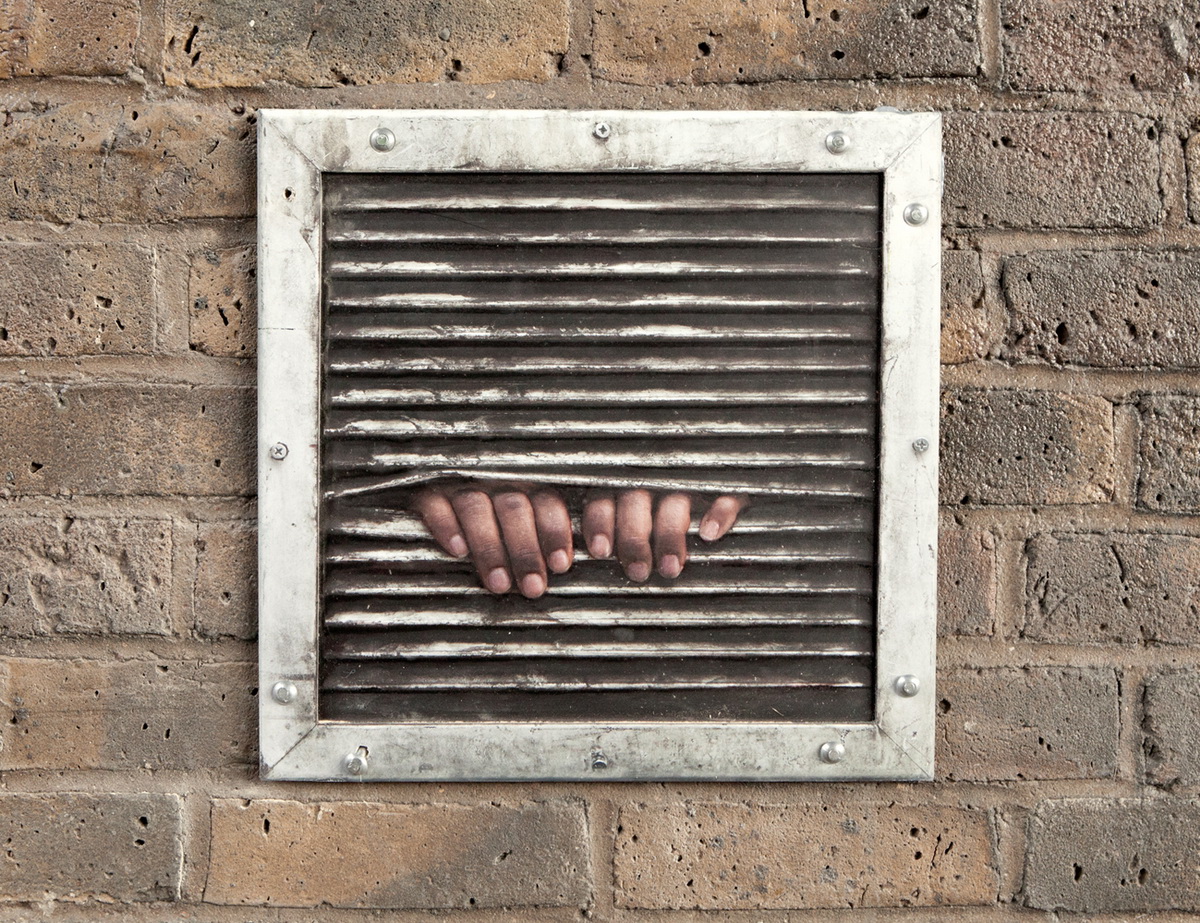