New York based artist and archaeologist of the future, Daniel Arsham, opened his first solo show in London at Pippy Houldsworth Gallery on October 14th. Only two days after opening #tomorrowspast show in Amsterdam, at Ron Mandos Gallery, the young American artist opened #recollections in British capital, after which he will be opening shows at Singapore and Hong Kong.

This particular show featured none sculptural works done in his familiar style and technique – by using reformed materials such as shattered glass as well as volcanic, crystal and hydro stone. By giving these materials a new, unexpected purpose, Arsham makes the viewer question the reality and the way familiar materials are seen and perceived. These sculptural works are replicas of relics from only a couple of decades ago, but look to be in such an eroded state that they seem to be 1000s of years old. The objects Arsham rebuilt include cameras, microphones, projectors, telephones, and are all presented on custom made shelves by his architectural firm Snarkitecture.

The main piece of the show is Shielded Figure, cast showing a man with an arm shielding his face, alluding to the petrified remains of Pompeian origins. Made of shattered glass, the figure is feels both extremely fragile and dangerous due to its sharp texture. Along with the sculptural works, the artist created six large gouache on mylar works that covered a whole wall of the main gallery space. Each handpainted in black and white, showing intricate detail of eroded coins, the works were displayed as if classified in a taxonomical display.

An additional highlight of the private view was a new interdisciplinary performance, Study For Occupant, by Arsham and Jonah Bokaer. By working with Bokaer, who was a former Merce Cunningham dancer, Arsham is is following the footsteps of Robert Rauschenberg, Jasper Johns and Andy Warhol. Matching the sterile, uncertain and futuristic feel of the entire show, the sound base used were subtle beeps and interference sounds to which the performer is communication with the gallery space and the artwork exhibited. Sounding like they are coming out of a broken machine from another time, that got stuck in a loop of repeating it’s former functions, the soundtrack is complemented by the broken and dysfunctional feel of the performance.

The show is on view until 16th of November, with a Champaigne Brunch held on Friday, 18th of October including an artist-led tour for all the art lovers that will be in London that weekend for Frieze fair. 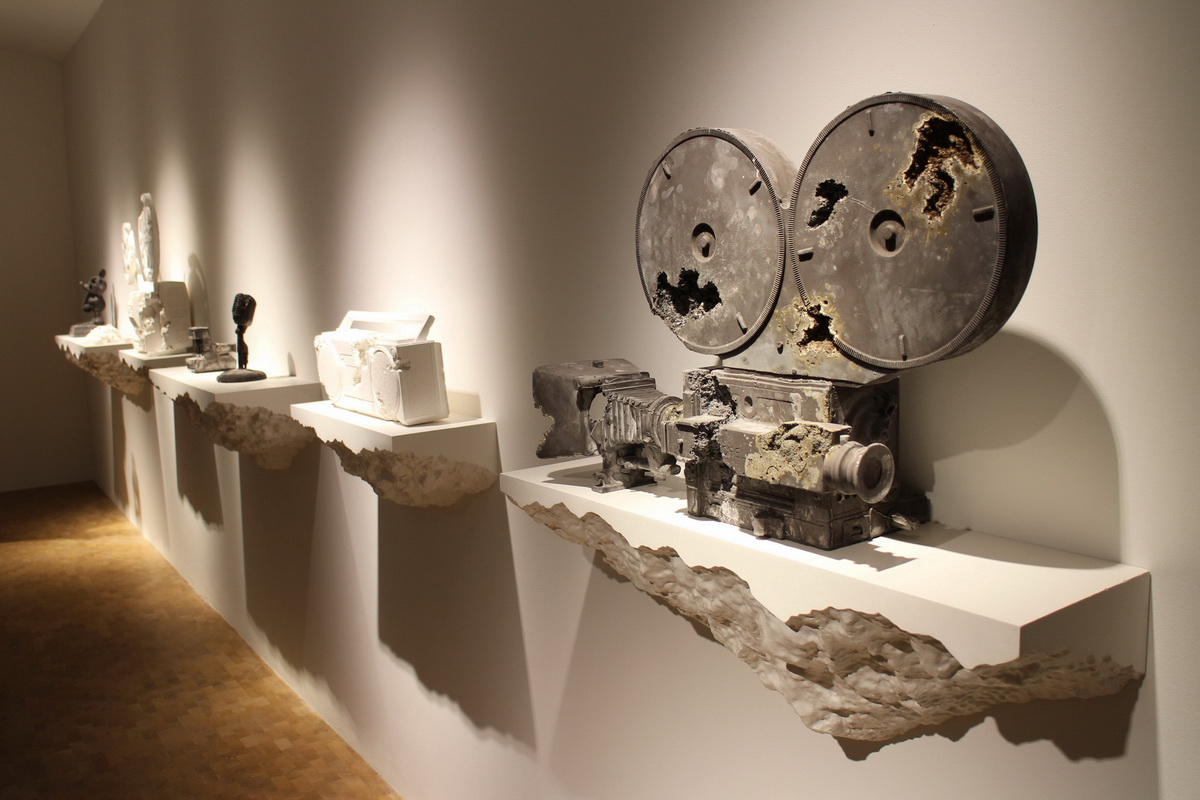 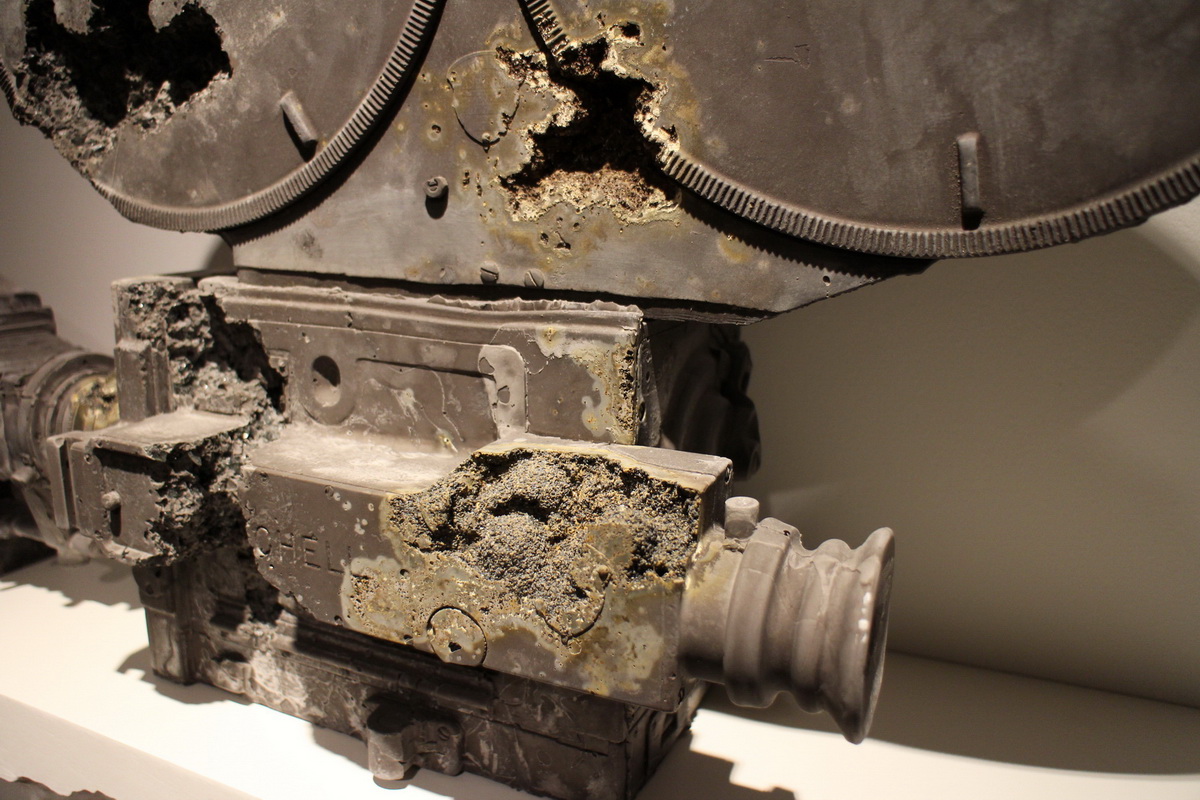 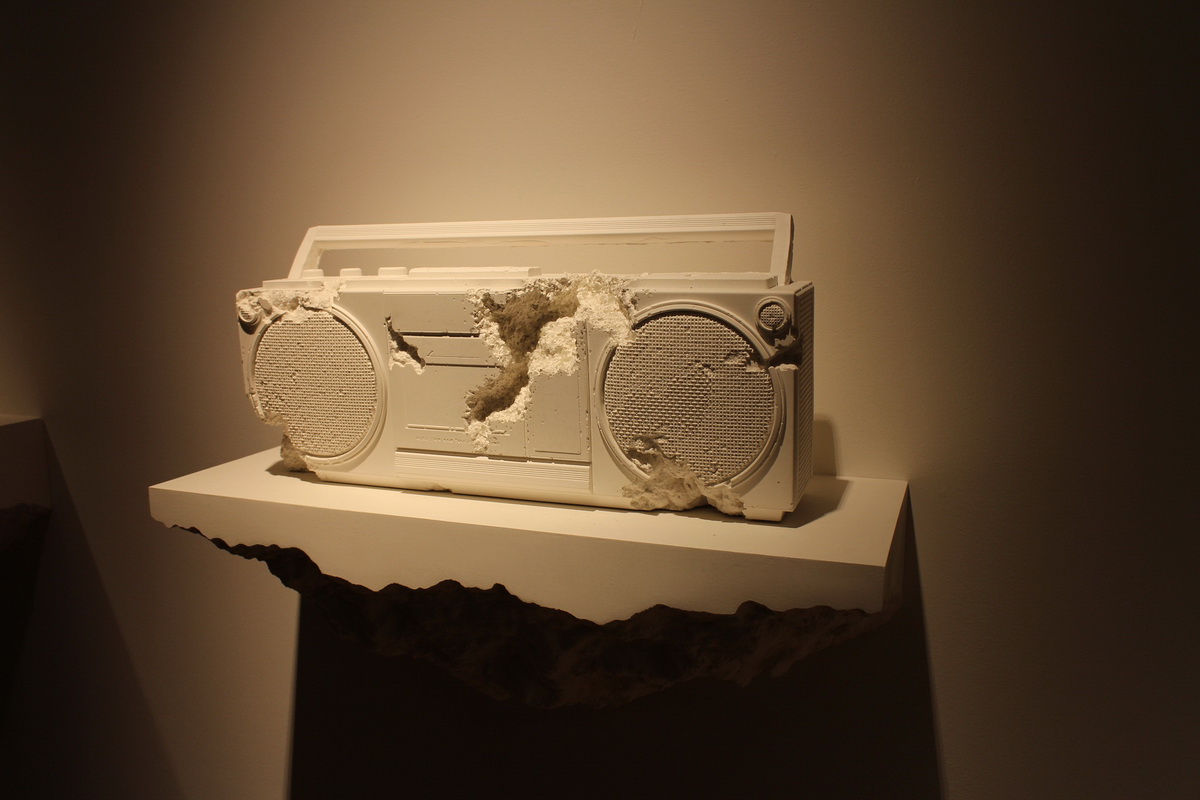 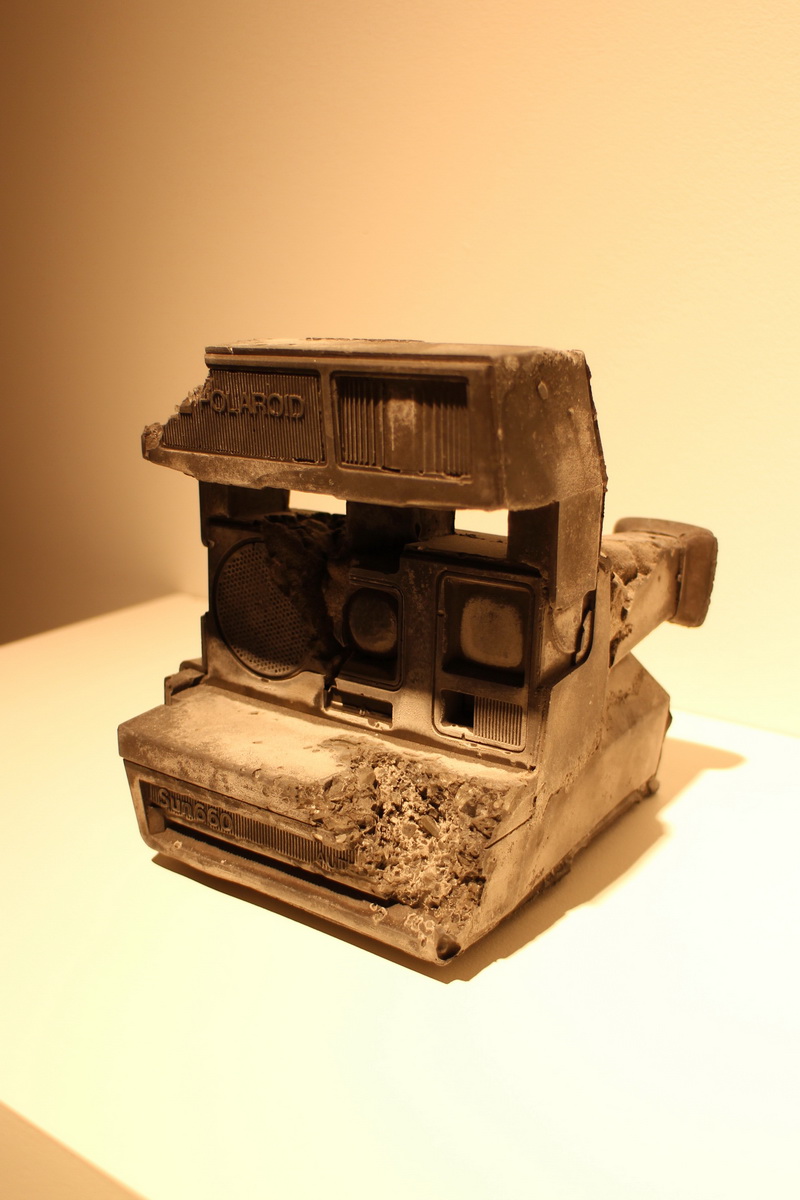 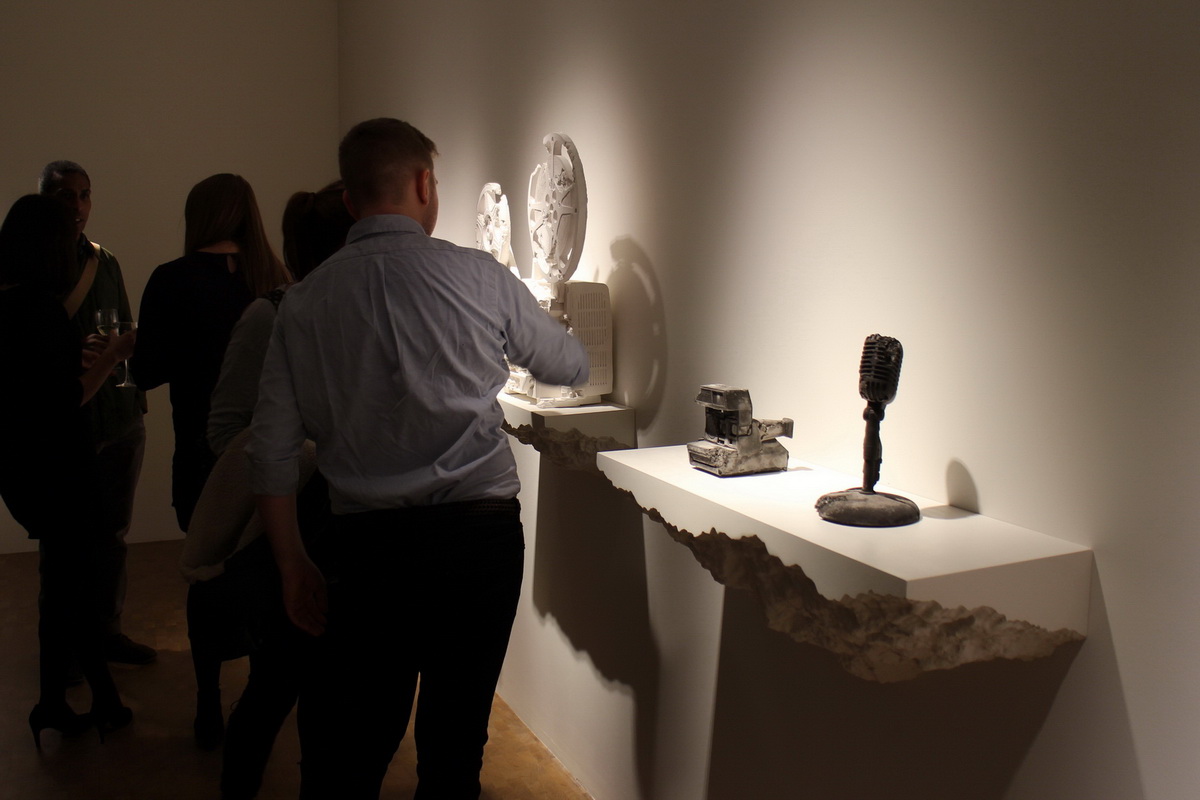 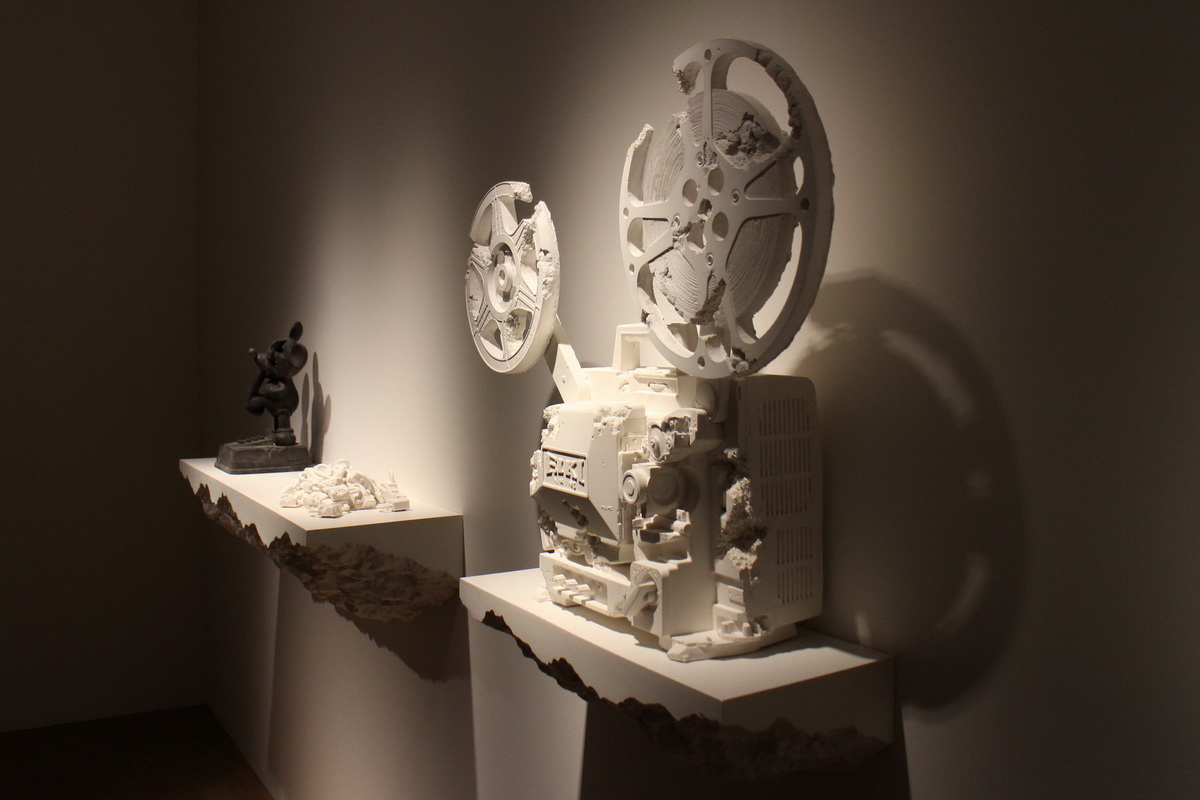 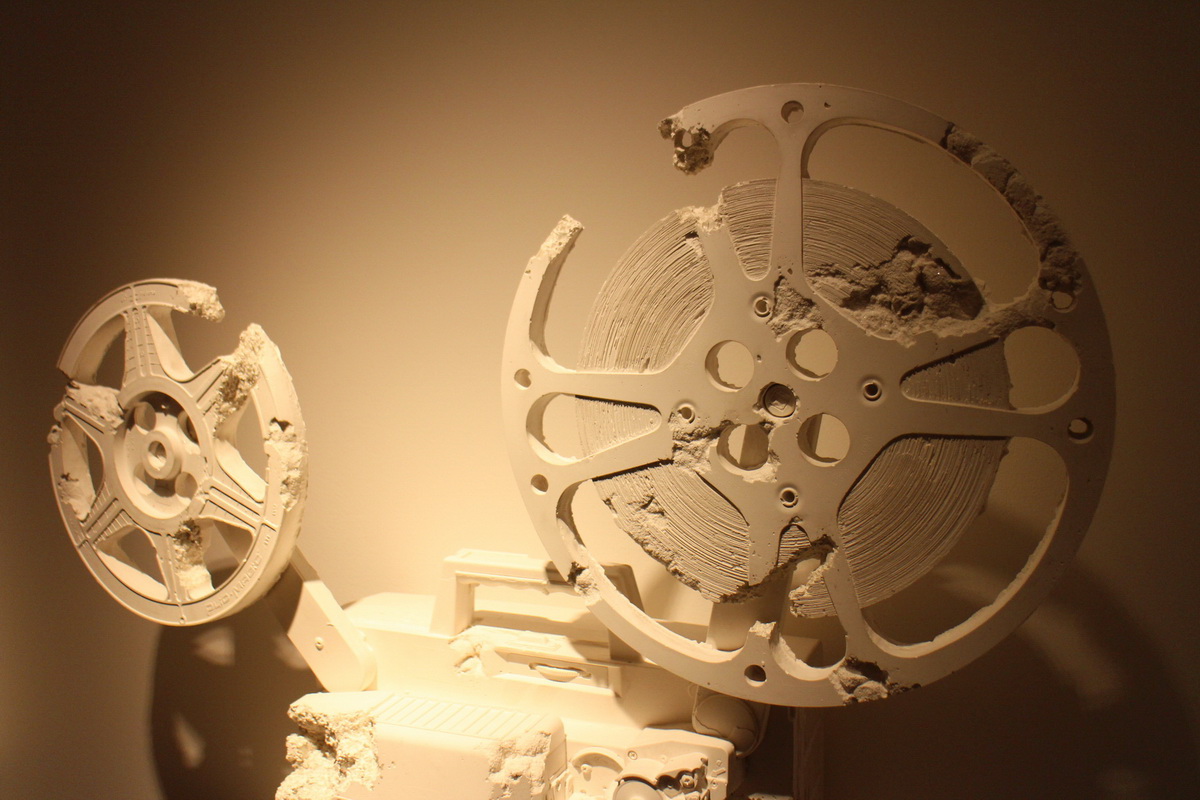 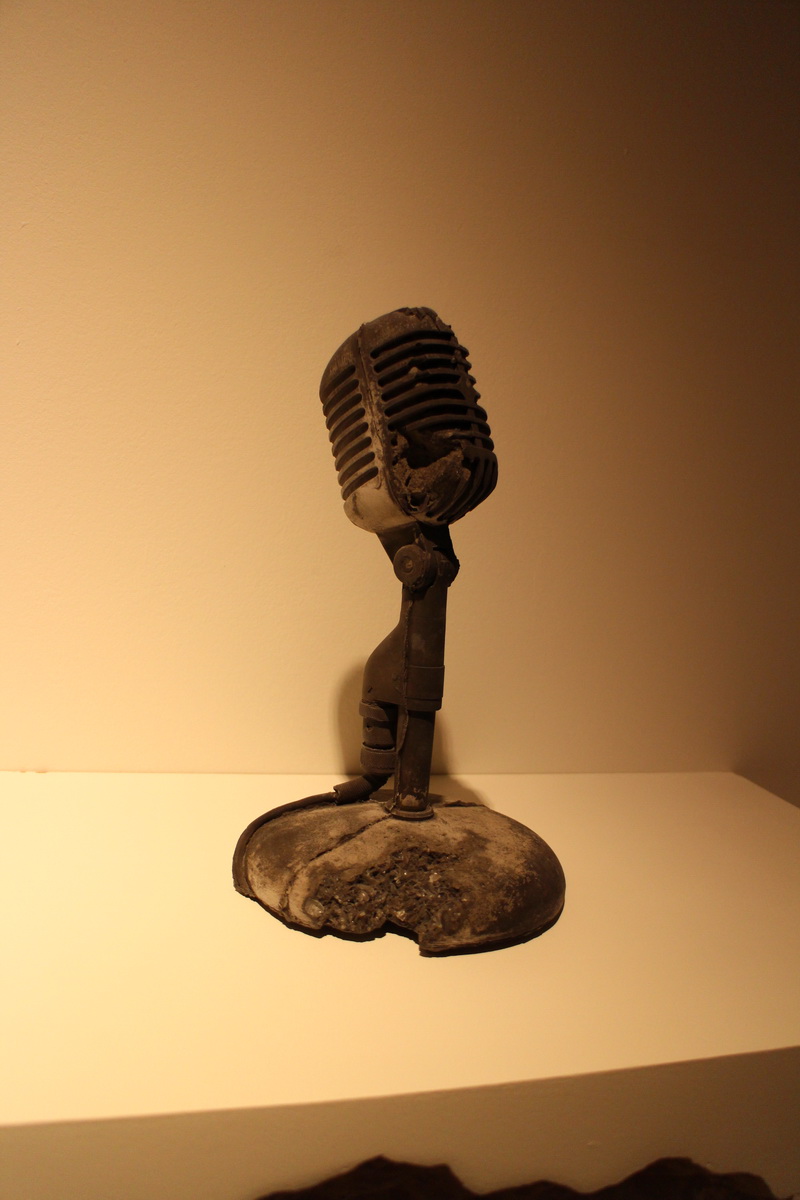