NYC based contemporary artist, Daniel Arsham is currently touring the globe, showing his unique artworks and concepts in some of the biggest and most influential capitals. After Amsterdam and London (covered), the artist flew to Singapore where his first exhibition in the city was including two different shows/projects.

First up was a show at Espace Louis Vuitton Singapore where he opened the #YESTERDAYSFUTURES (PART I) solo show on October 24. Along with wide collection of eroded objects from the modern day, presented as archaeological artifacts from the future, a selection of Arsham’s Easter Island drawings were shown too. These gouache on mylar drawings were featured in Vuitton’s Travel Book collection published in May 2013, and were the beginning of the successful collaboration with Arsham. They are created as a series of unique guide books that combine a travel journal and a sketch book, where the artist had a chance to “interpret the surviving monumental statues of Easter Island in a series of drawings and sculptural works that together create a fictional archaeology informed by his personal experience on the Island.”

#YESTERDAYSFUTURES (PART II) was held at the School of the Arts, Singapore (SOTA) as part of the ongoing Louis Vuitton – SOTA Arts Excellence Programme. For this event, the artist has identified everyday objects and re-created them in sand and plaster as decayed replicas, giving them the appearance of being unearthed in a future archaeological site. Working and creating these art works alongside renowned international artist was a very special experience for the young students. On the other hand, working with other people is an almost essential part of his everyday practice, as Arsham is known for collaborating with different experts while developing his works. 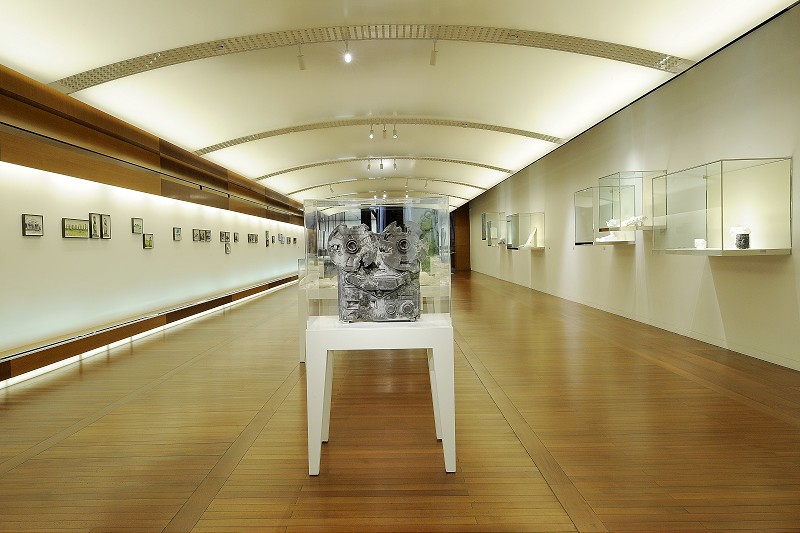 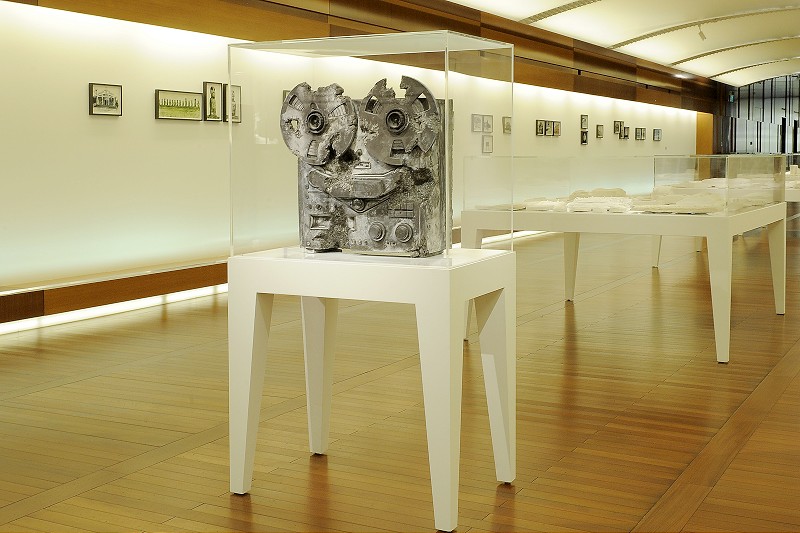 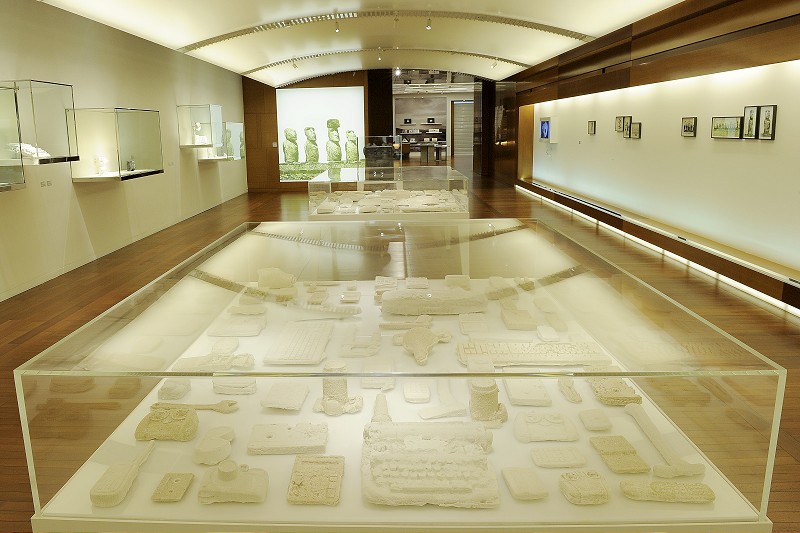 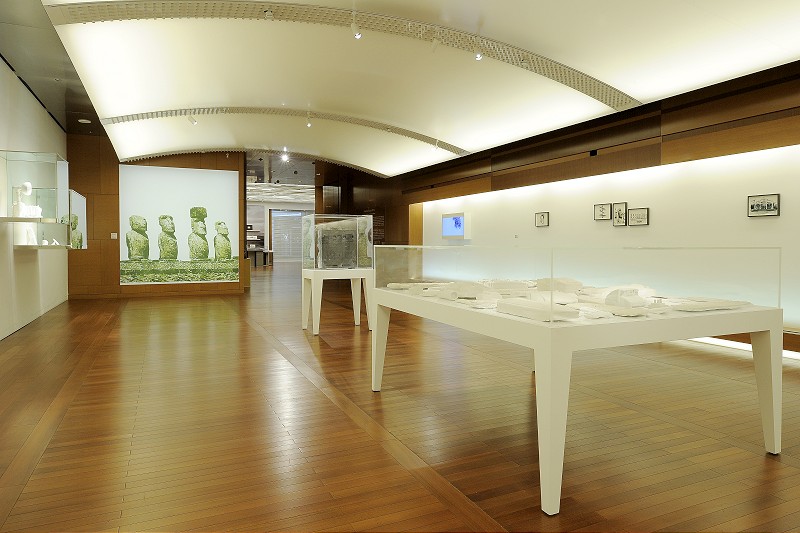 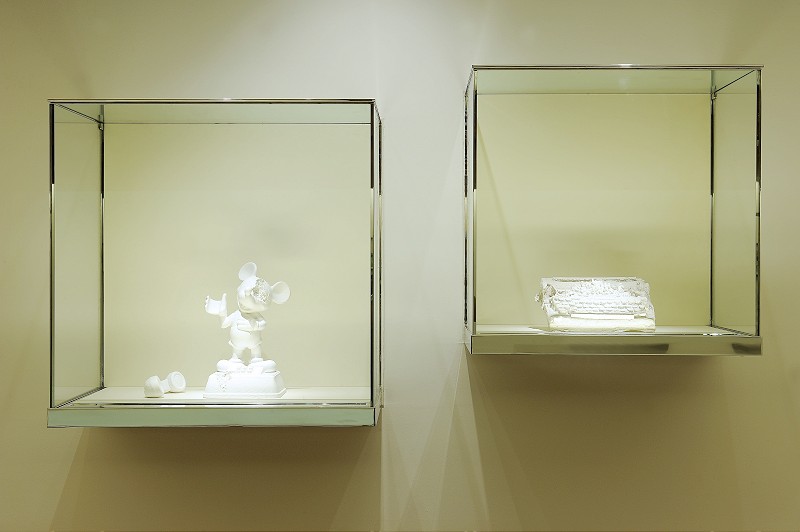 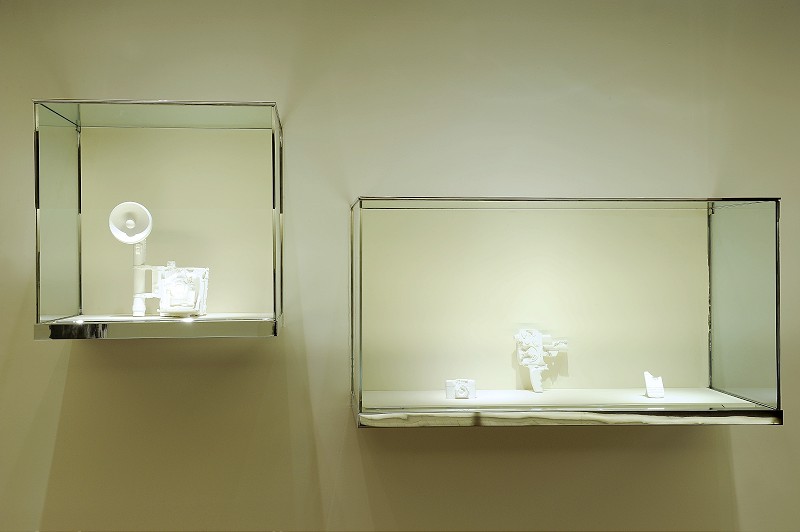 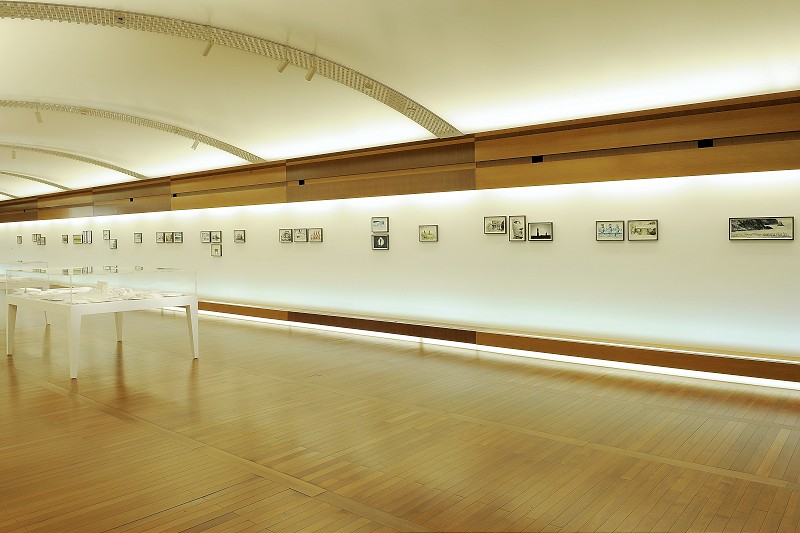 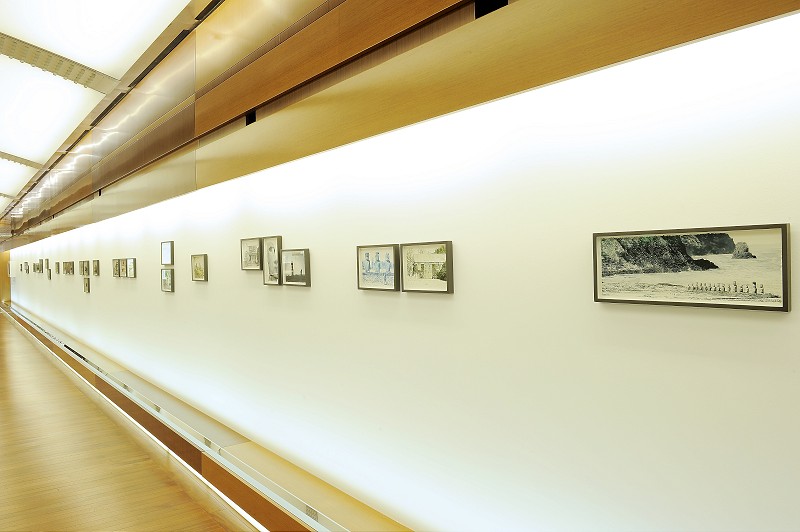