Stephen Webster was busy last weekend as it hosted The Last Supper series of events at its No Regrets Lounge in Beverly Hills location and also at Soho House in West Hollywood. The events included a discussion at Soho House on November 8th called The Cook, The Artist, The Jeweler, and Their Lady Friend, which involved Tracey Emin, Mat Collishaw, Stephen Webster himself, and chef Mark Hix. They spoke about their unique paths to success, their struggles and triumphs, what drives them, and intimate private stories about moments they’ve shared together. It was a candid treat for the select crowd in attendance. The other event was an exclusive private dinner at Stephen Webster prepared by Mark Hix on November 9th. The menu consisted of Hix’s version of a last supper and included an opulent and decadent menu of: lobster, caviar, truffles, and absinthe jelly topped with raspberry and gold leaf.

Finally, the exhibition that tied it all together and inspired everyone was the Last Meal on Death Row exhibition by Mat Collishaw that opened on Nov 7th. We previewed and wrote about it here and you can still view it for yourself at Stephen Webster in Beverly Hills until it closes on Dec 7. 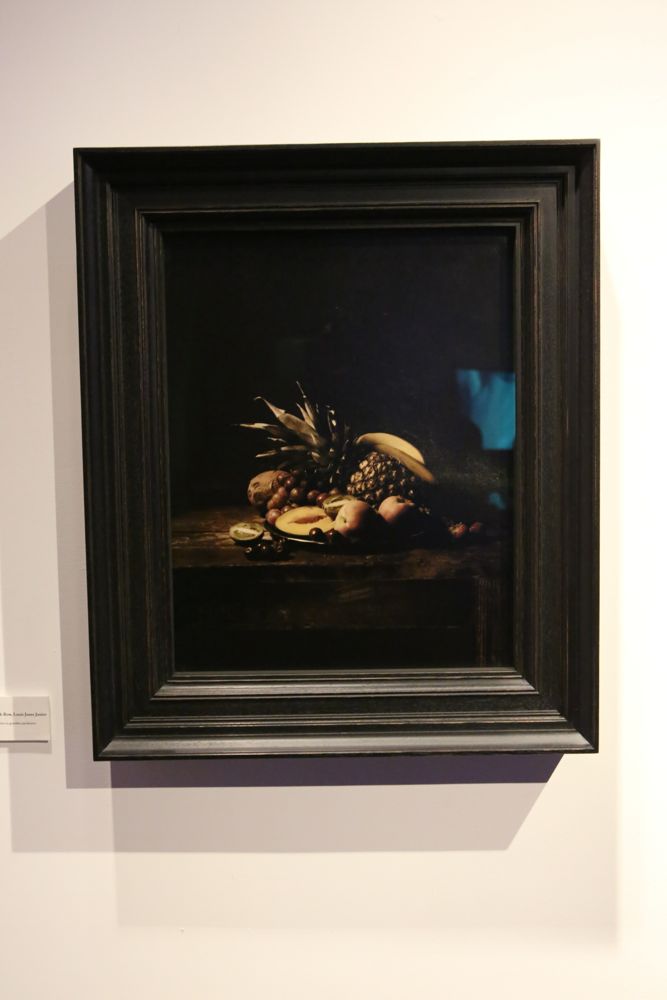 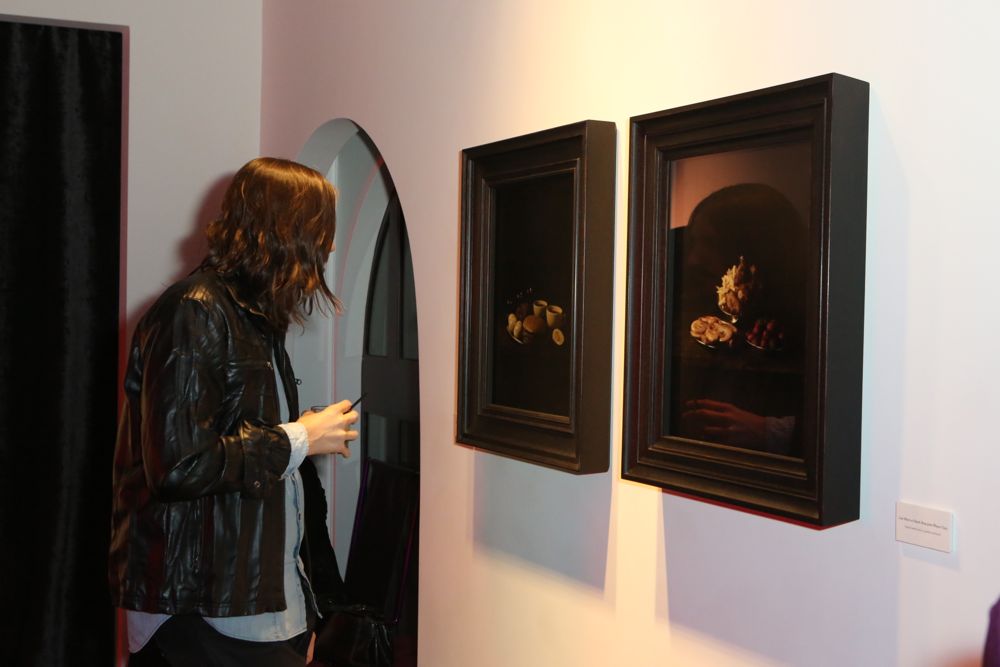 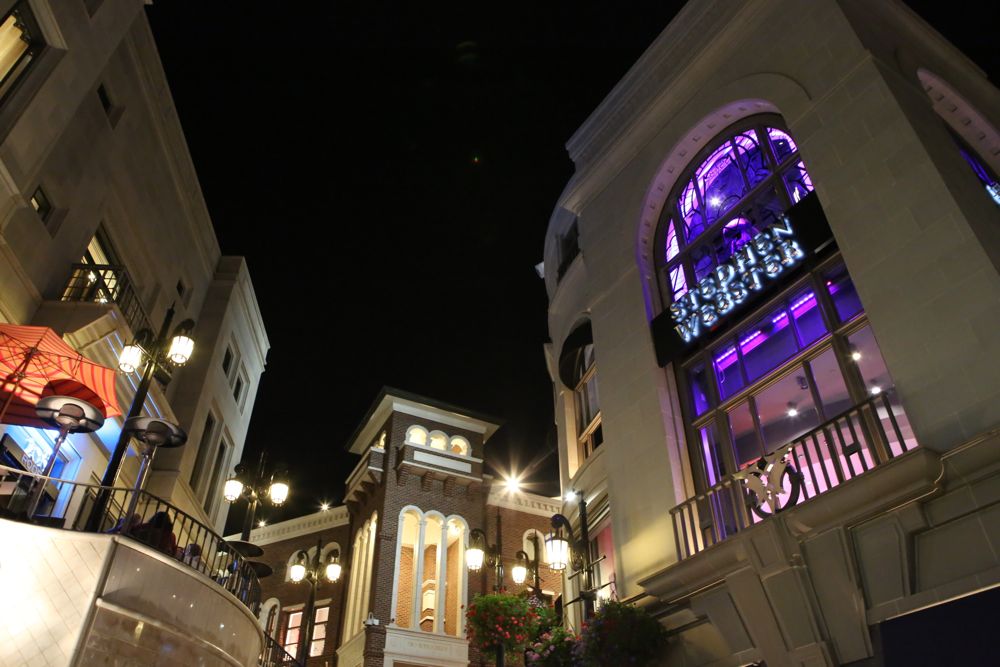 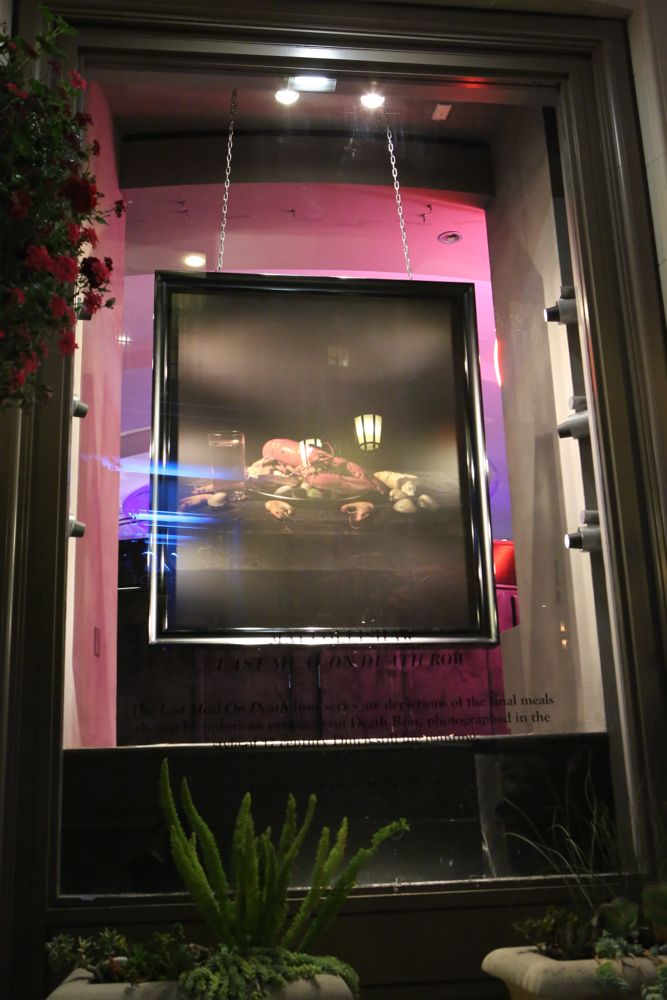 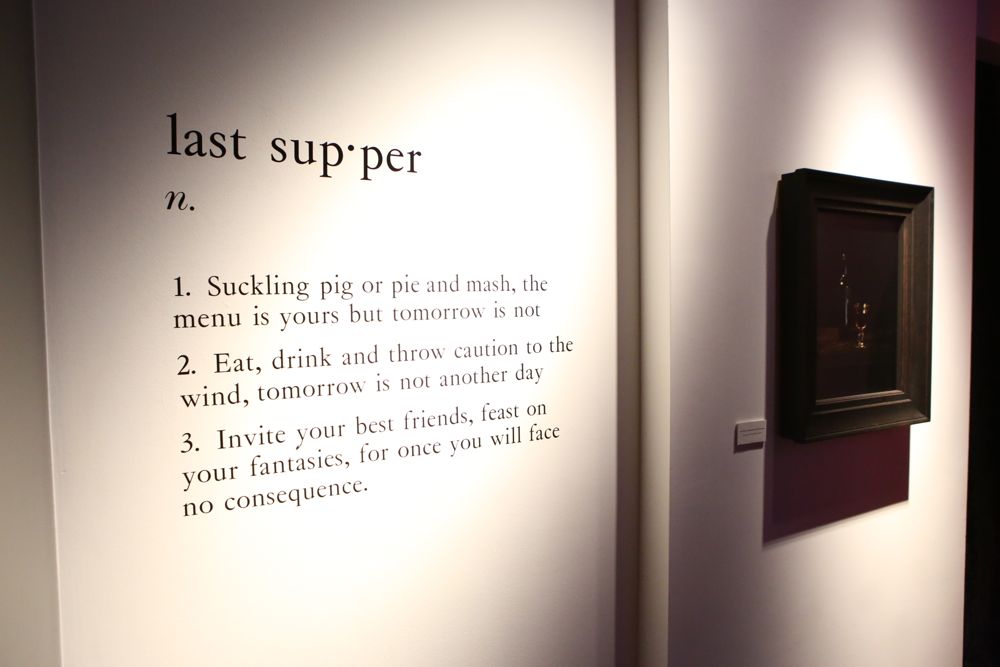 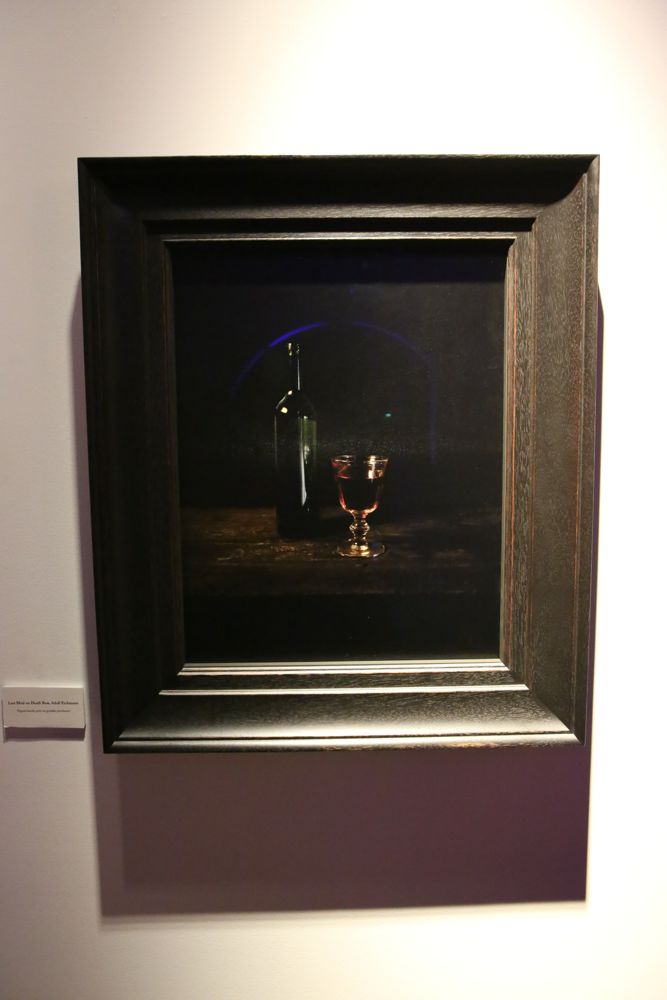 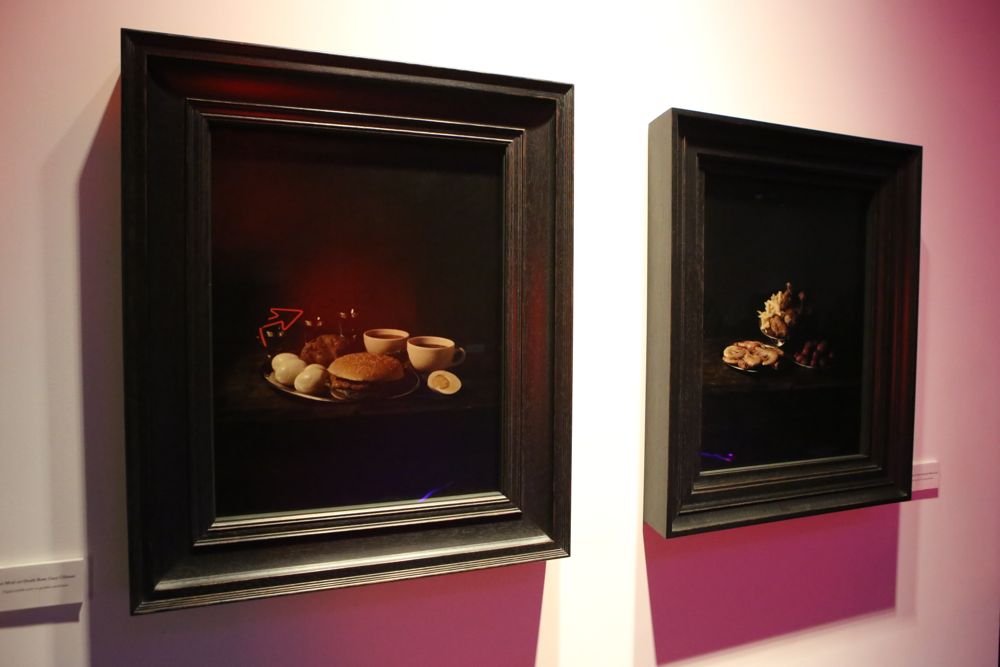 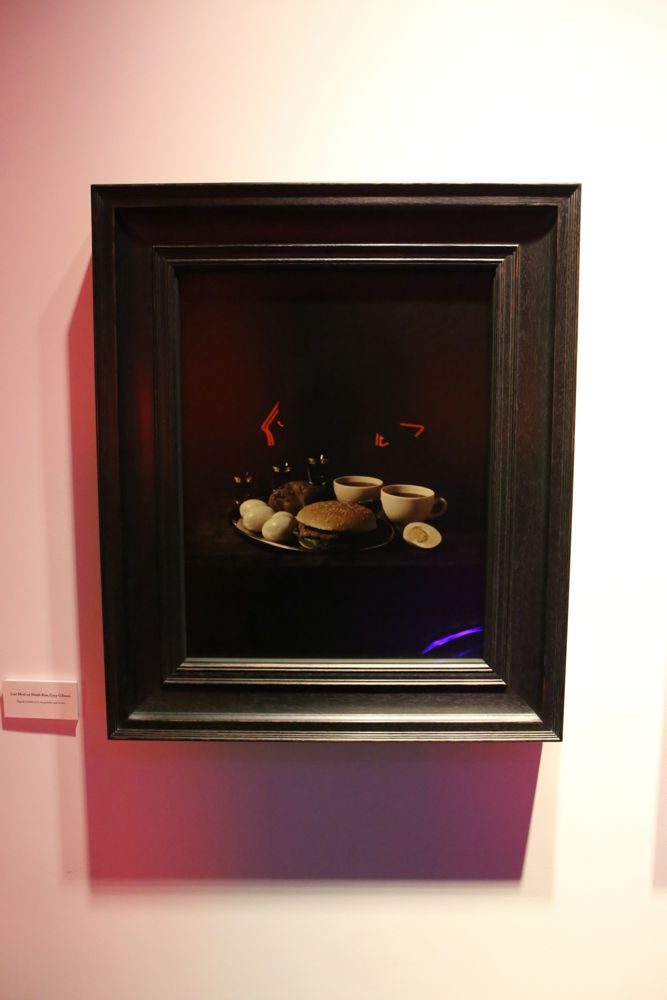