On Thursday, Nov. 7, Stephen Webster (in its No Regrets lounge) in Beverly Hills, CA will open a show of works by Mat Collishaw featuring his Last Meal on Death Row works. This series features meticulously-arranged staged photography still lifes based on death row inmates’ last meals before they are executed. The eerie subject of the images conflict with the style in which they are depicted: 17th century Vanitas paintings –  a manner traditionally used to explore the transience of life, the futility of pleasure, and the inevitability of death. Foods and drinks that we normally take for granted as ordinary or mundane, such as cheeseburgers or Coke take on an added layer of poignant meaning and the pictures transform into portraits of their respective unseen execution inmate.

This is the first in Stephen Webster’s The Last Supper Party series of events (more info on that at a later time) that will encompass the world of fine jewelry, art, and food. The opening is from 7pm-10pm and requires a RSVP, which can be performed by emailing: [email protected] 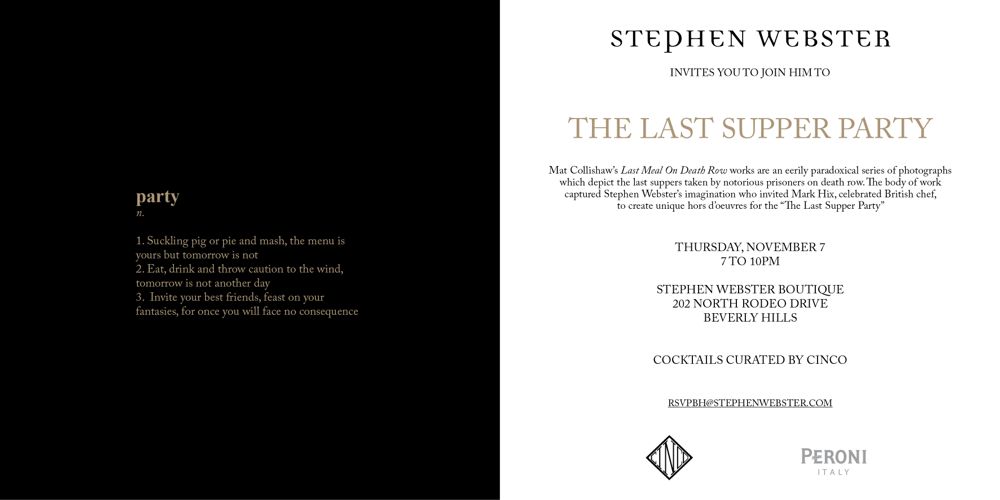 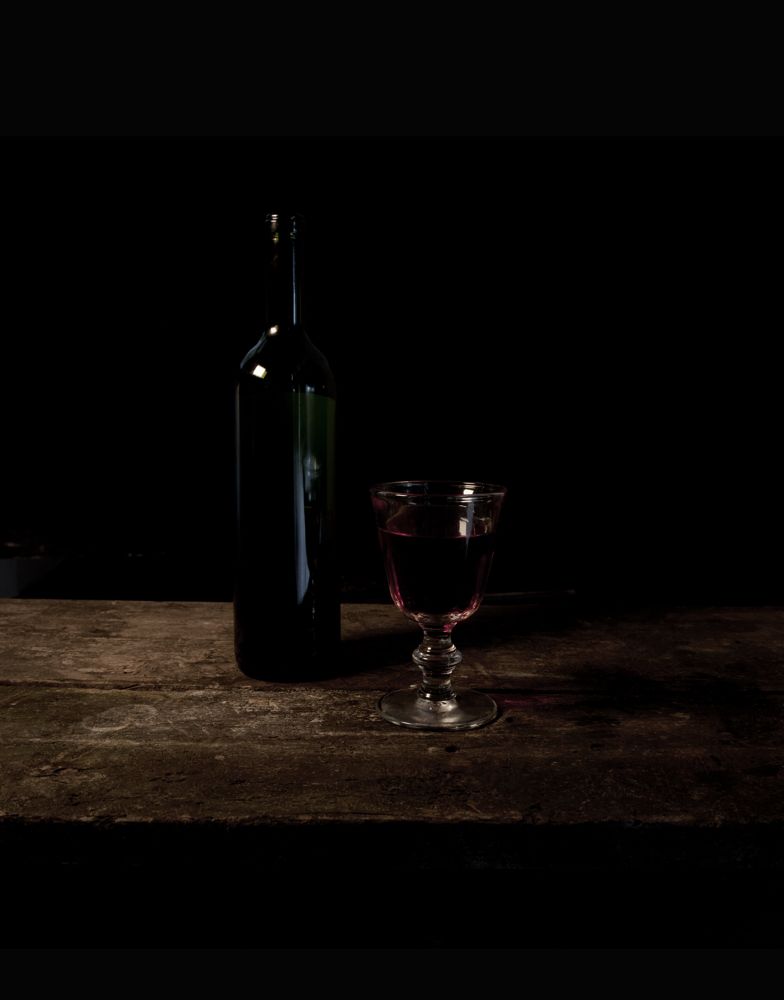 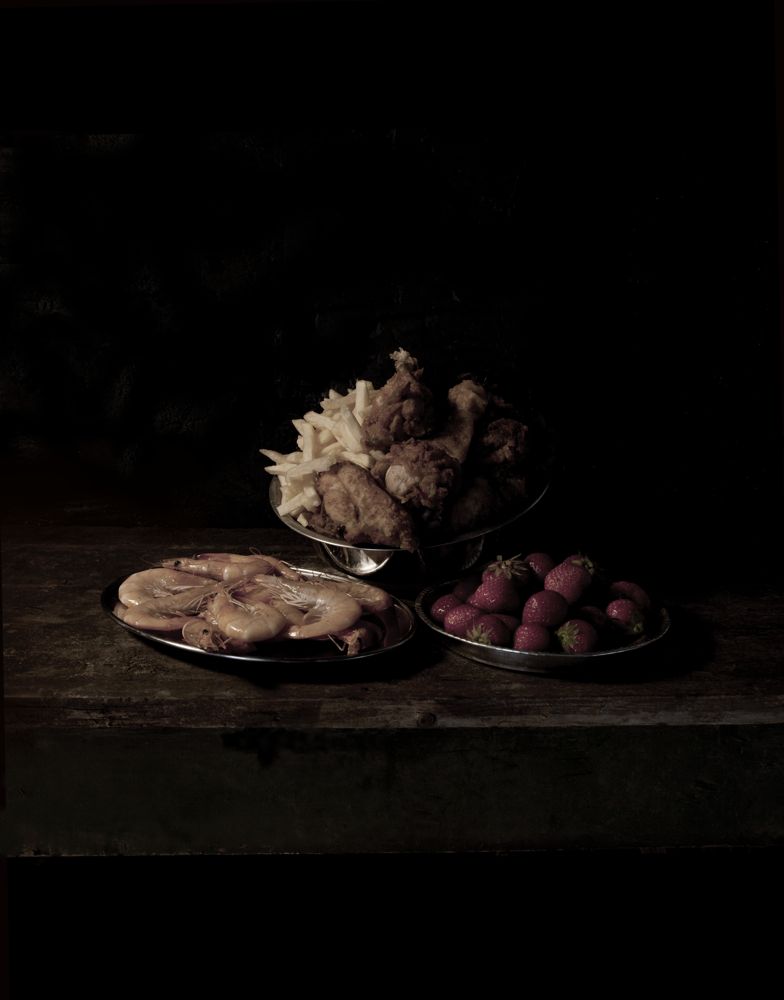