Feinkunst Krueger Gallery in Hamburg, Germany, is opening their 8th edition of the annual Don’t Wake Daddy group show on the 1st of December. Including the works of 24 international artists, this exhibition is one notable events for Lowbrow Art in Germany. The preview night is scheduled for Saturday, the 30th of November 2013 from 8pm, with many of the artists being present.

This year’s event will feature contributions from some familiar names who have returned, but as always, some new artists have been added to the lineup. The gallery is especially proud of Dutch artists Femke Hiemstra being part of the show once again with her beautiful work, as well as Thorsten Passfeld being back in the show. Among other names, the other highlights of the show include Ryan Heshka with his familiar, vintage feeling works, Brendan Monroe, who painted two abstract portraits for the event, or Marco Wagner (seen ab0ve) with his twisted mixed media portraits. Other artists include Dan Barry, Jana Brike, Paul Chatem, Edward Robin Coronel, Alex Diamond, Mark Elliott, Gregory Hergert, Susanne König, Kelu, Elmar Lause, Sean Lewis, Jon MacNair, Taren McCallan Moore, Sergio Mora, Heiko Müller, Anthony Pontius, Bene Rohlmann, Marcus Schäfer, and Fred Stonehouse.

This show is a tradition for the gallery, celebrating a year of their efforts to bring top shelf lowbrow artists to Germany, as well as introducing their own talents to the world. It started back from the days when lowbrow was just an underground art movement in the US, while now these type of works are present at most mainstream art fairs and parts of many reputable art collection. While the situation is a bit different on the old continent still, this show is Feinkunst Krueger’s effort to get this kind of art to a same level of appreciation in Europe. The show will be on view until until the 21st of December, so make sure you visit it if you’re in the area, or get in touch with the gallery if you’re interested in any of the works. 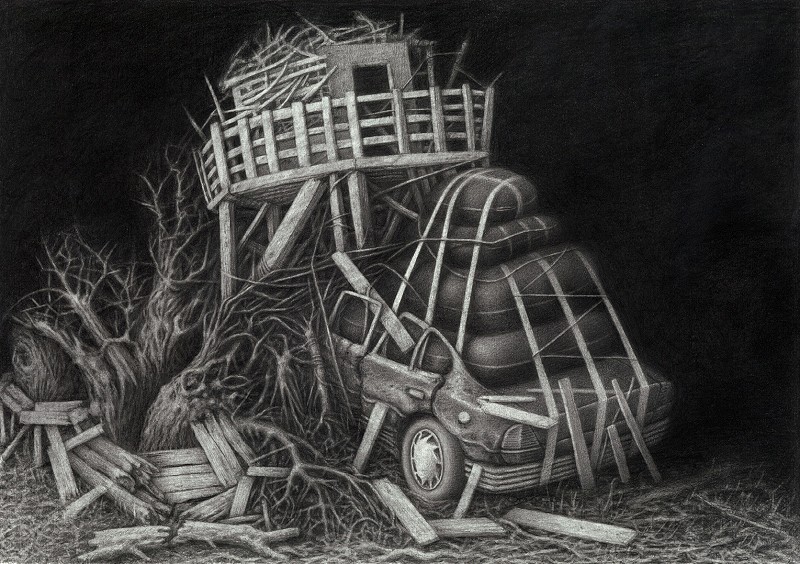 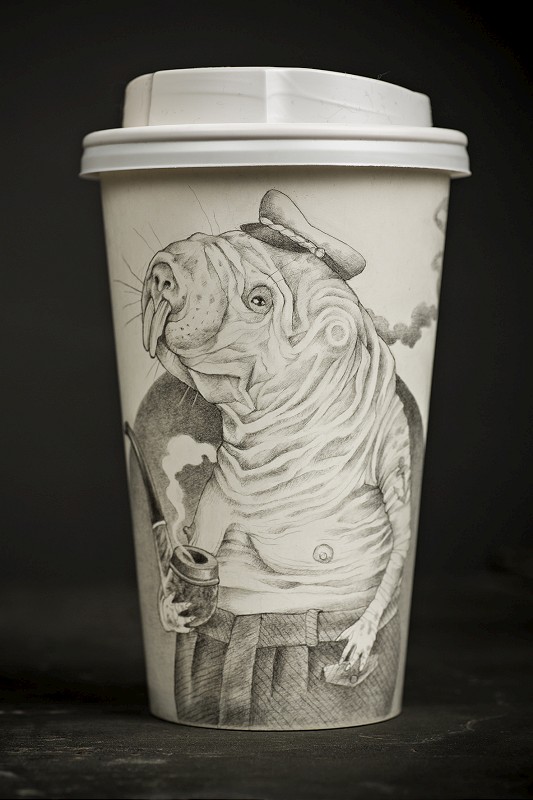 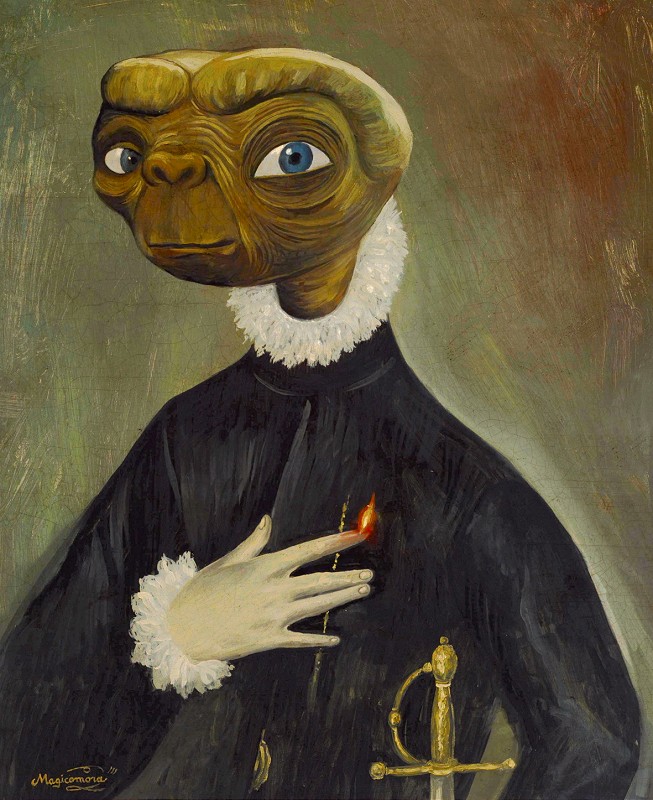 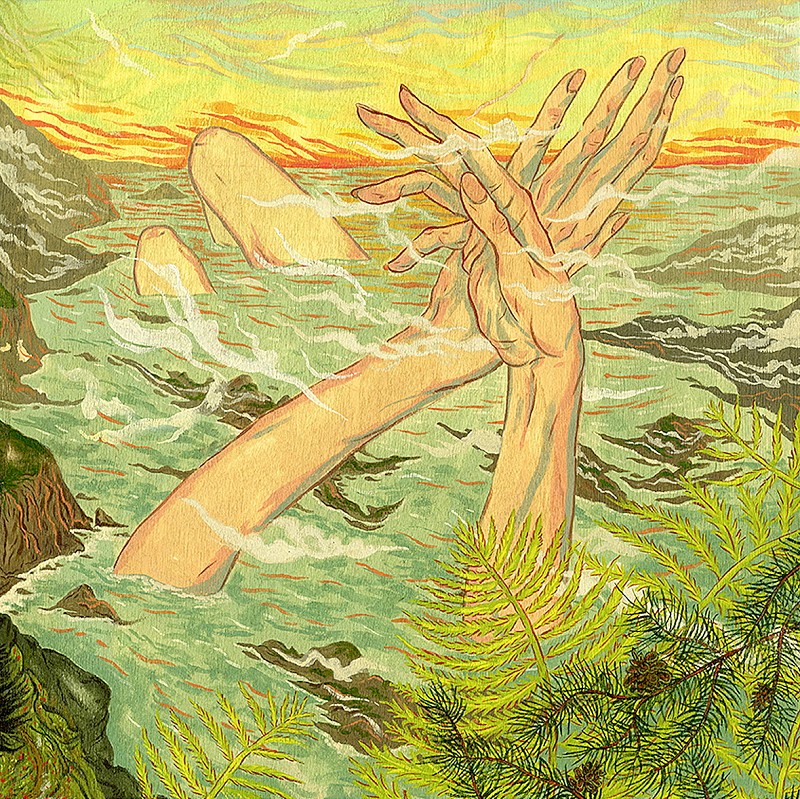 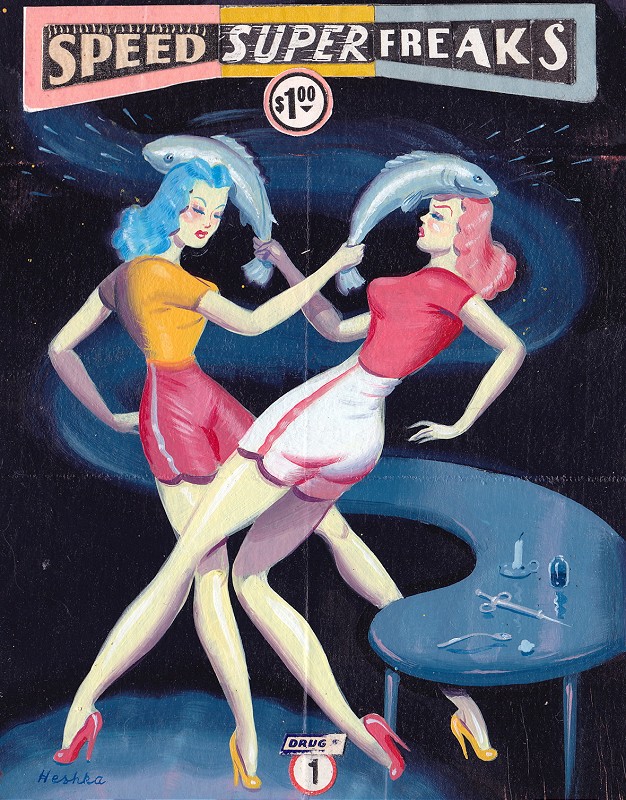 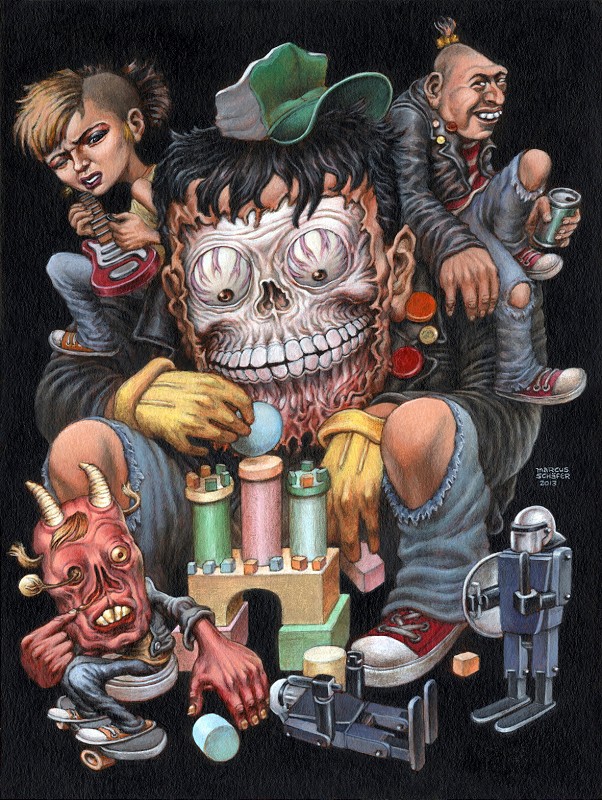 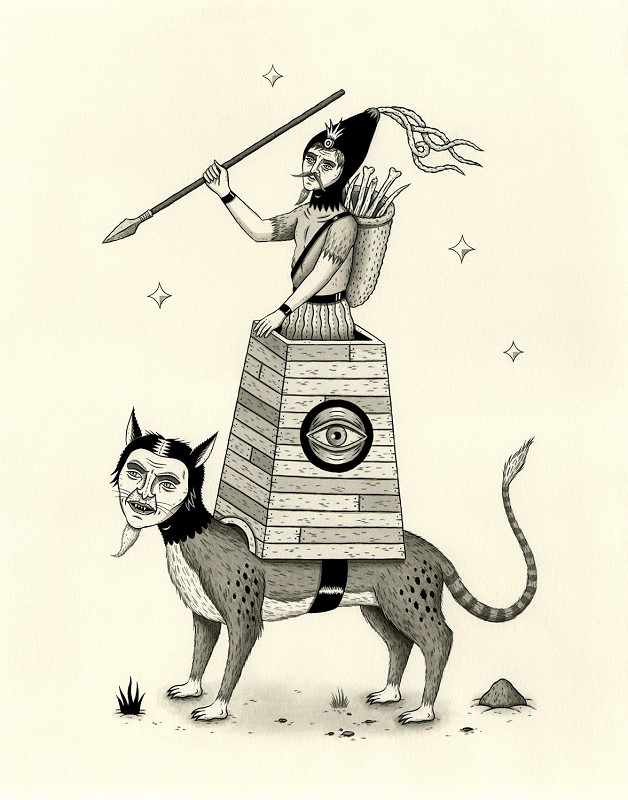 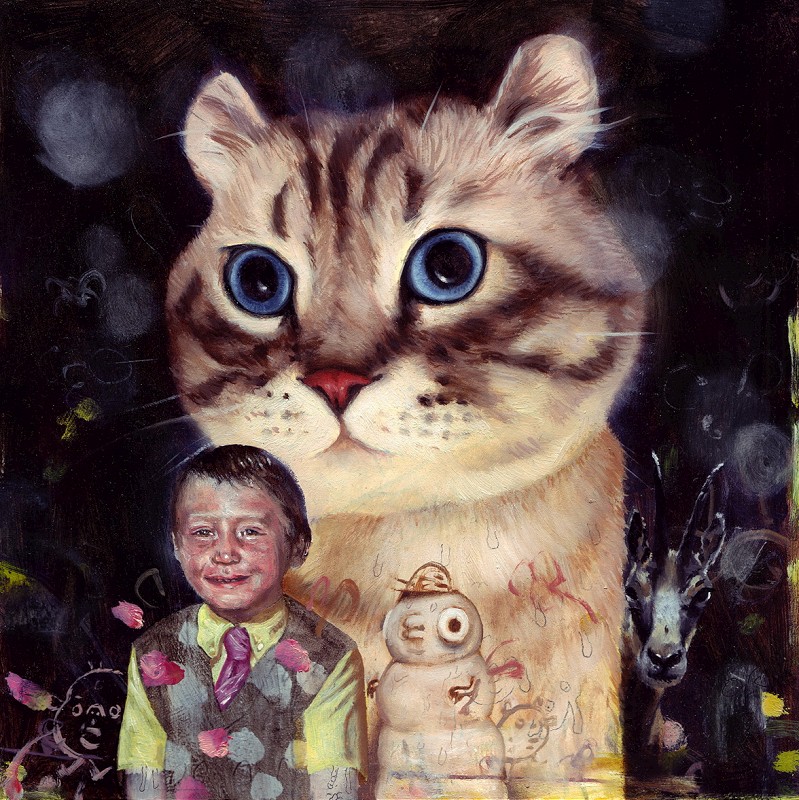