Later today (3:00 PST), David Choe (featured) will be releasing a series of pizza inspired prints from Trapeze Editions. Sized at 22″ x 28″ and costing $149, the images are rendered with Choe’s signature watercolor technique and will come in three variants – the Loaded Edition of 187, the Pepperoni Edition of 23, and the Cheese Edition of 7. The lower run versions will be randomly mailed in place of the Loaded Edition and not only that, Choe will paint random extra pepperonis on the first couple of orders. And if you don’t like pizza, well then fuck you. 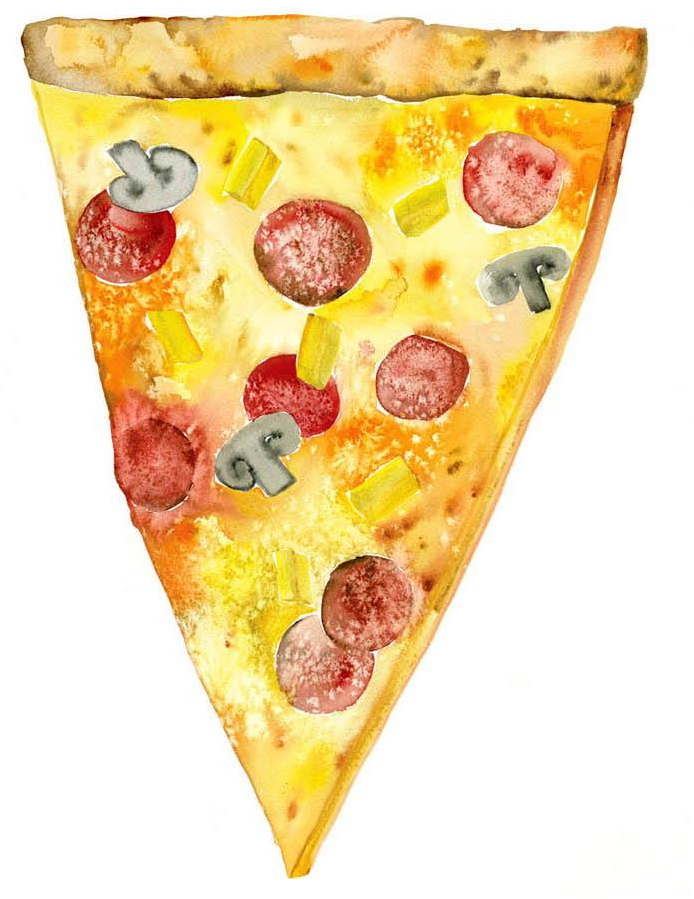 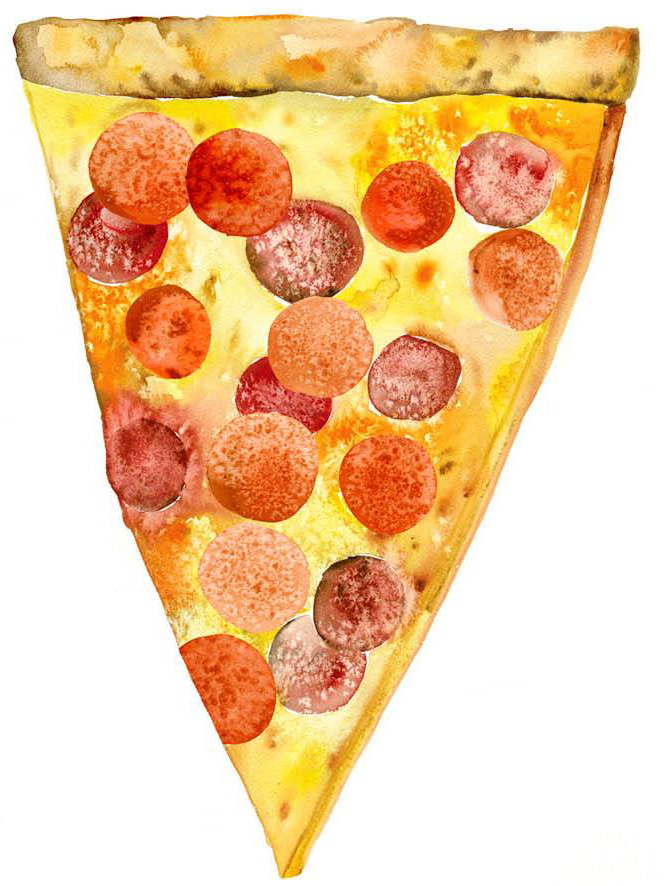 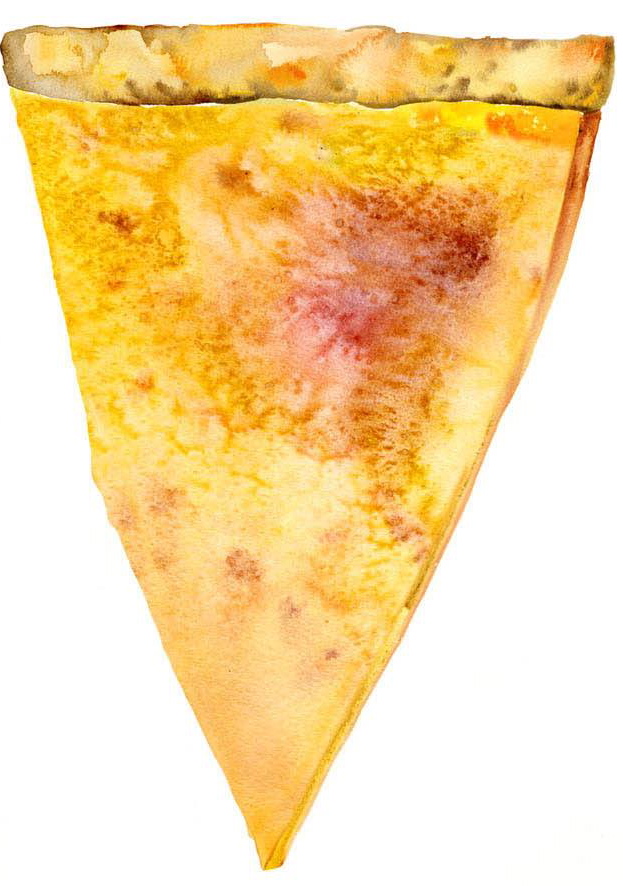