AM recently had the pleasure of stopping by New York-based artist Eric White’s (interviewed) studio.  During the visit, we got the chance to see some of his new work for his solo exhibition entitled All of This Has Not Occurred coming up at Martha Otero Gallery in Los Angeles. White showed us an alternate reality with his work – work which he describes as “Paranoid Social Realism” – a look into a different Hollywood, which is conceived as a multidimensional world. He executes this by masterfully inventing films and re-imagining reality in which time periods, actors and genres are manipulated. Be sure to check out White’s alternate Hollywood if you’re in the Southland starting with the opening on November 9th and through December 21st. 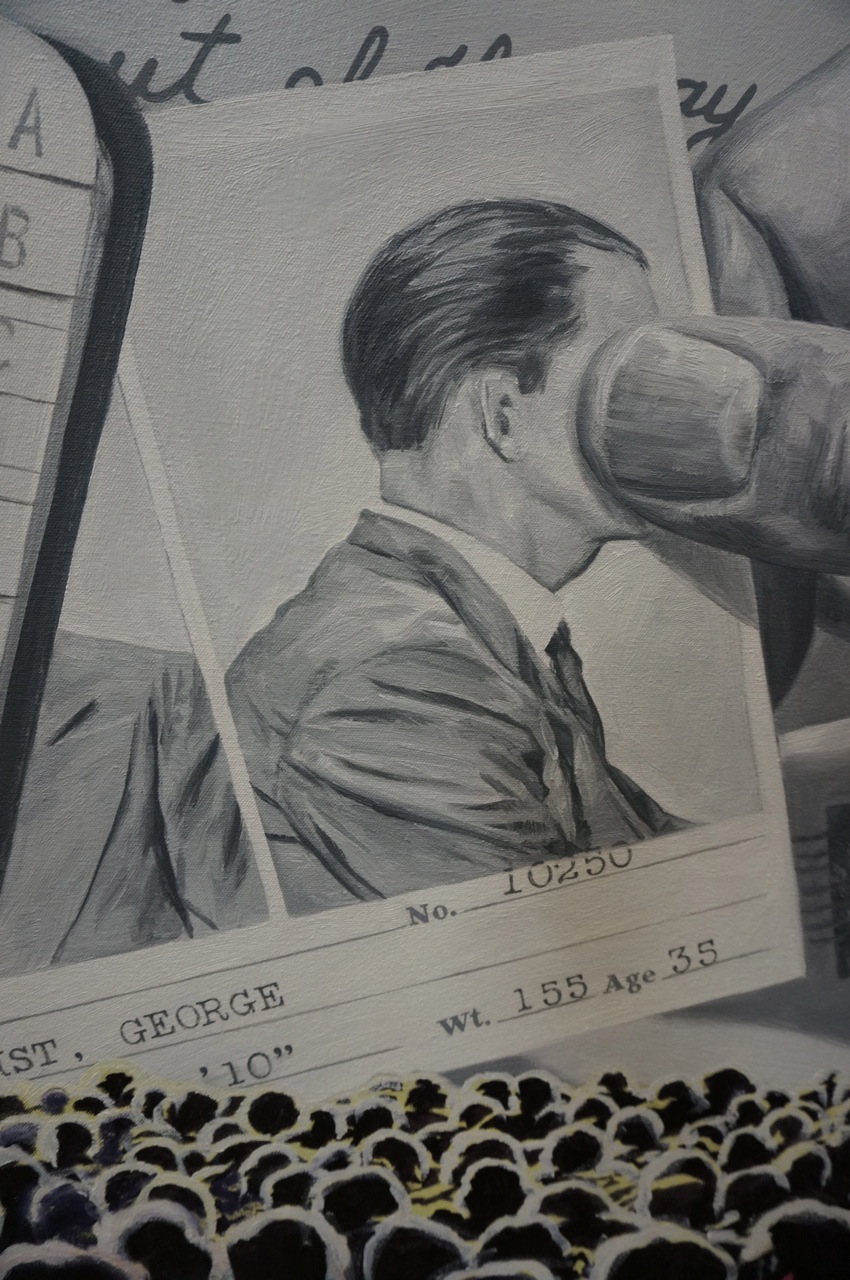 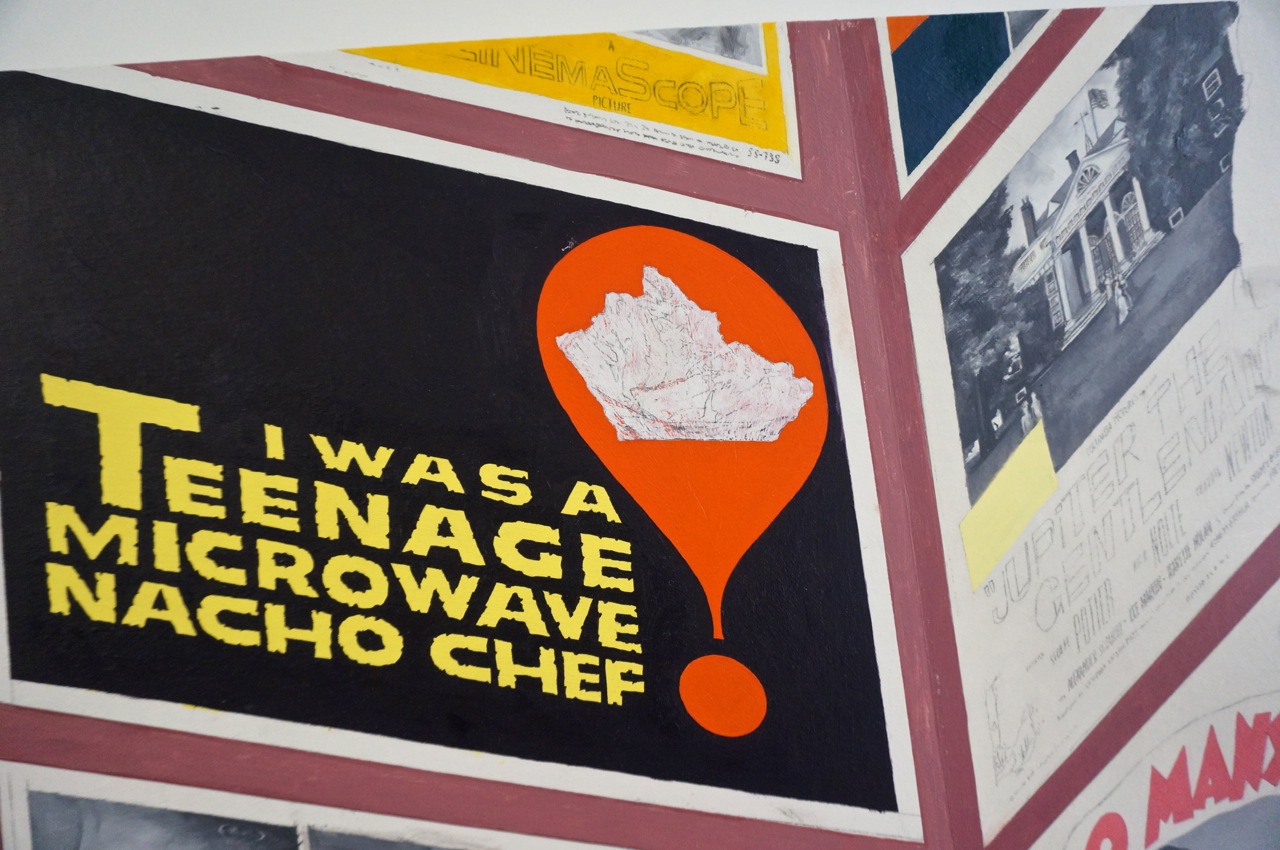 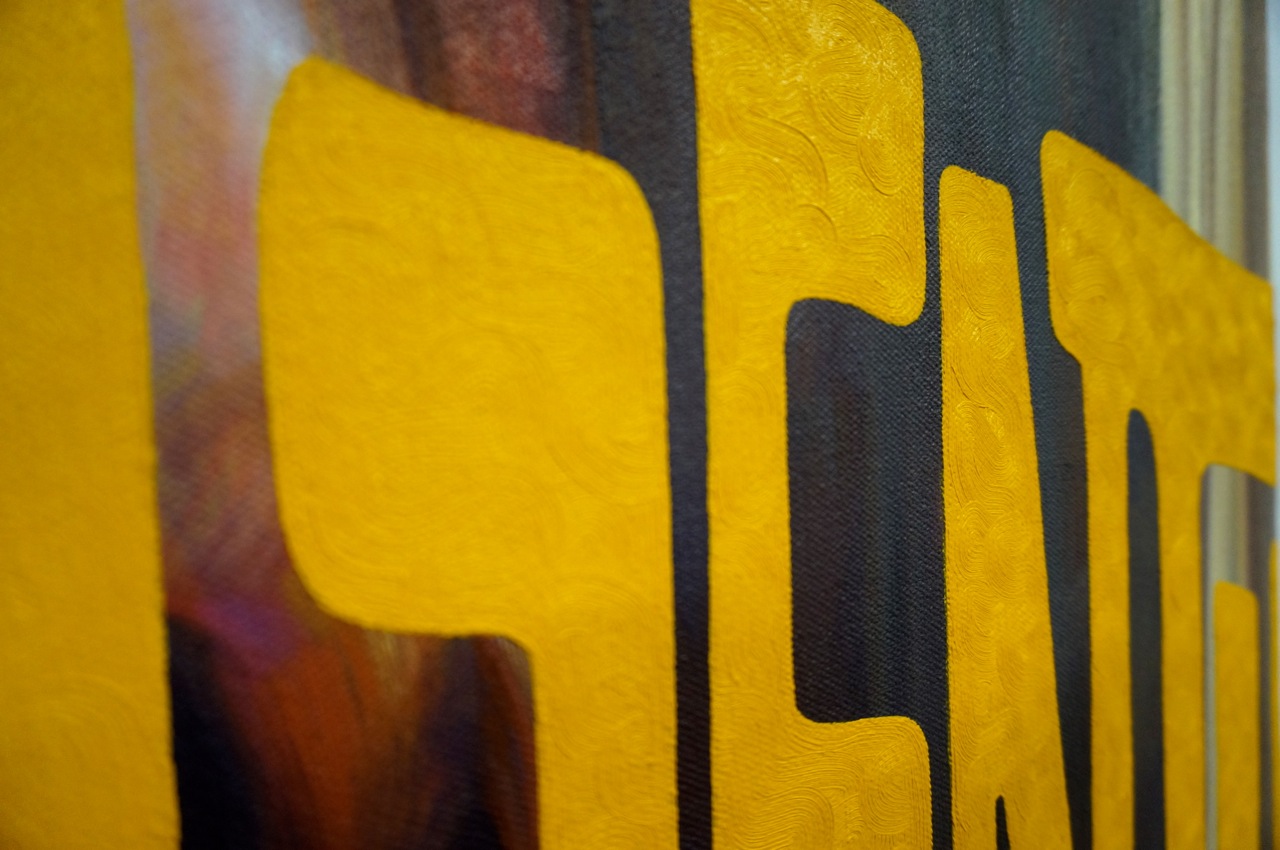 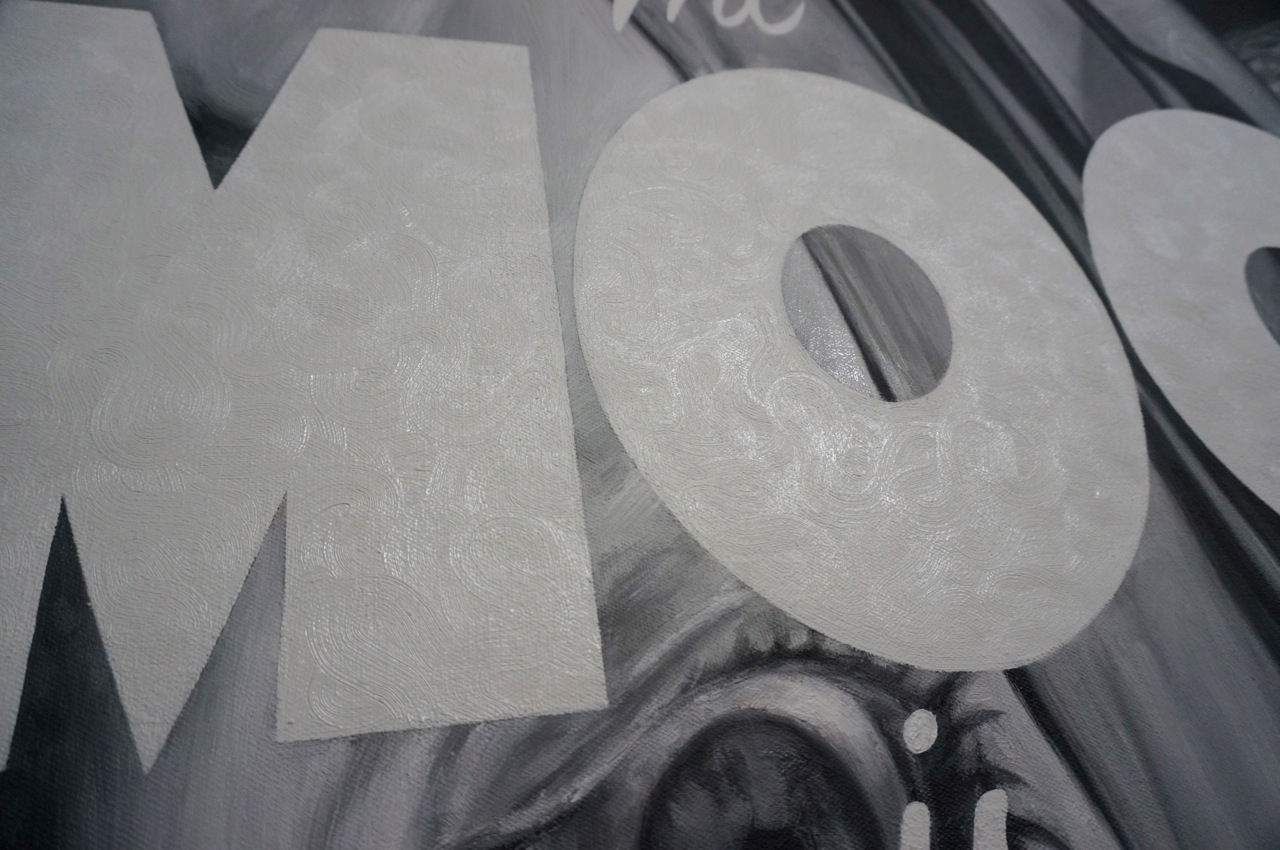 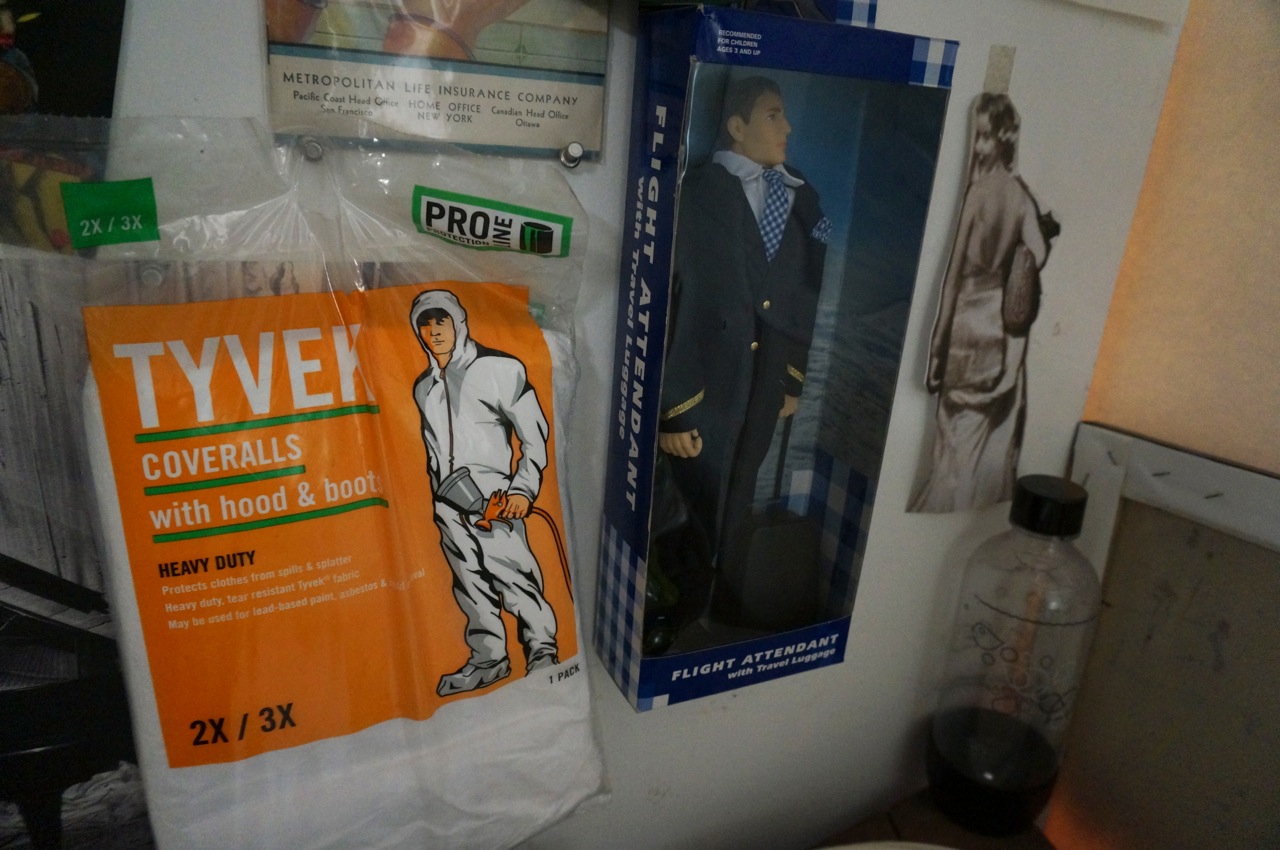 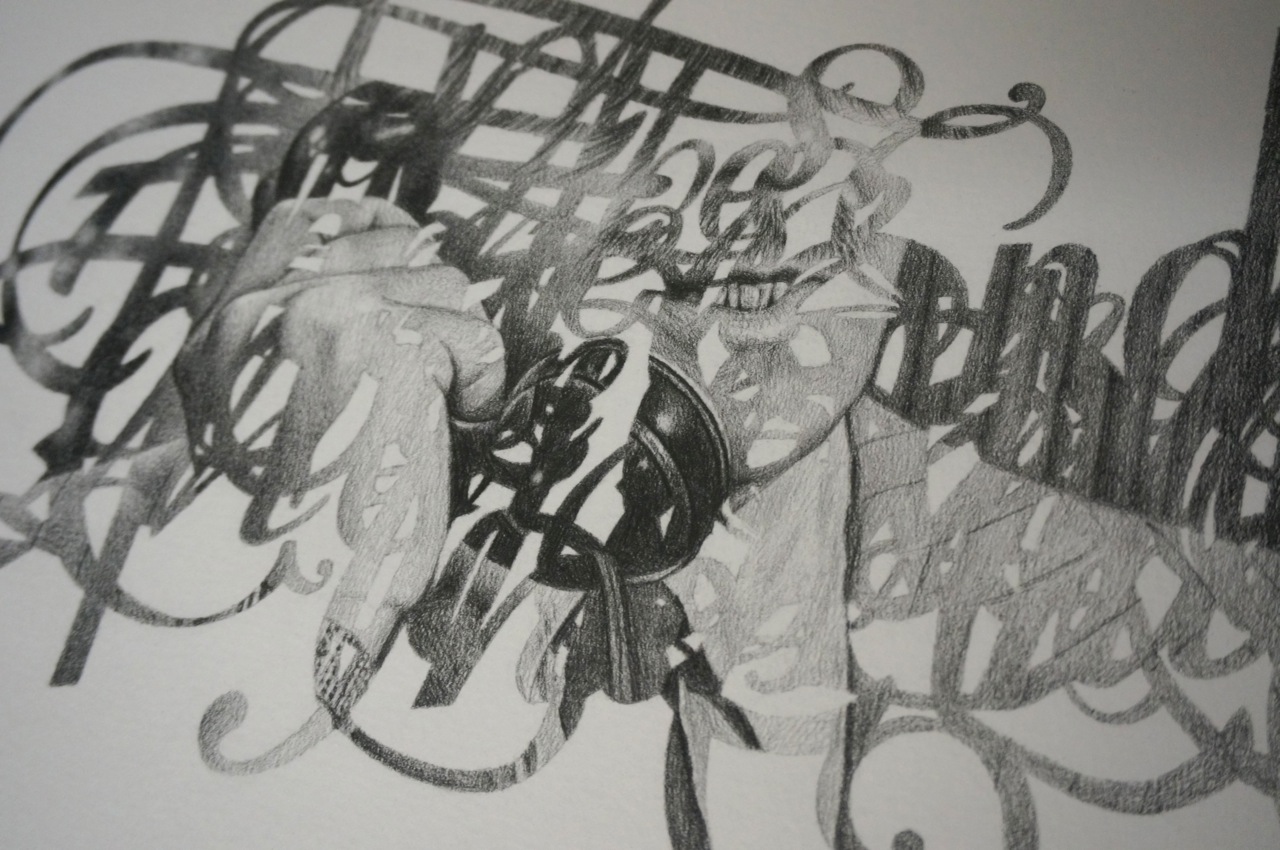 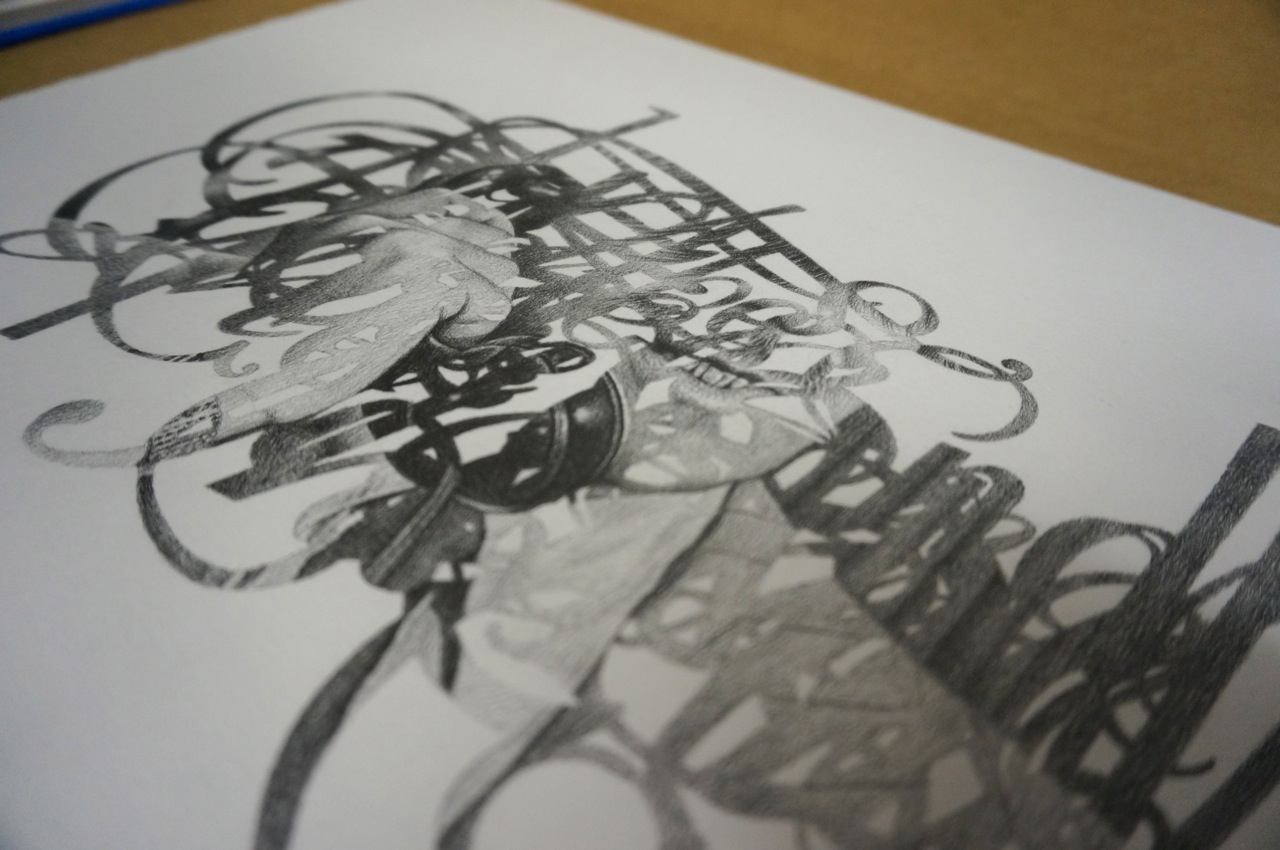 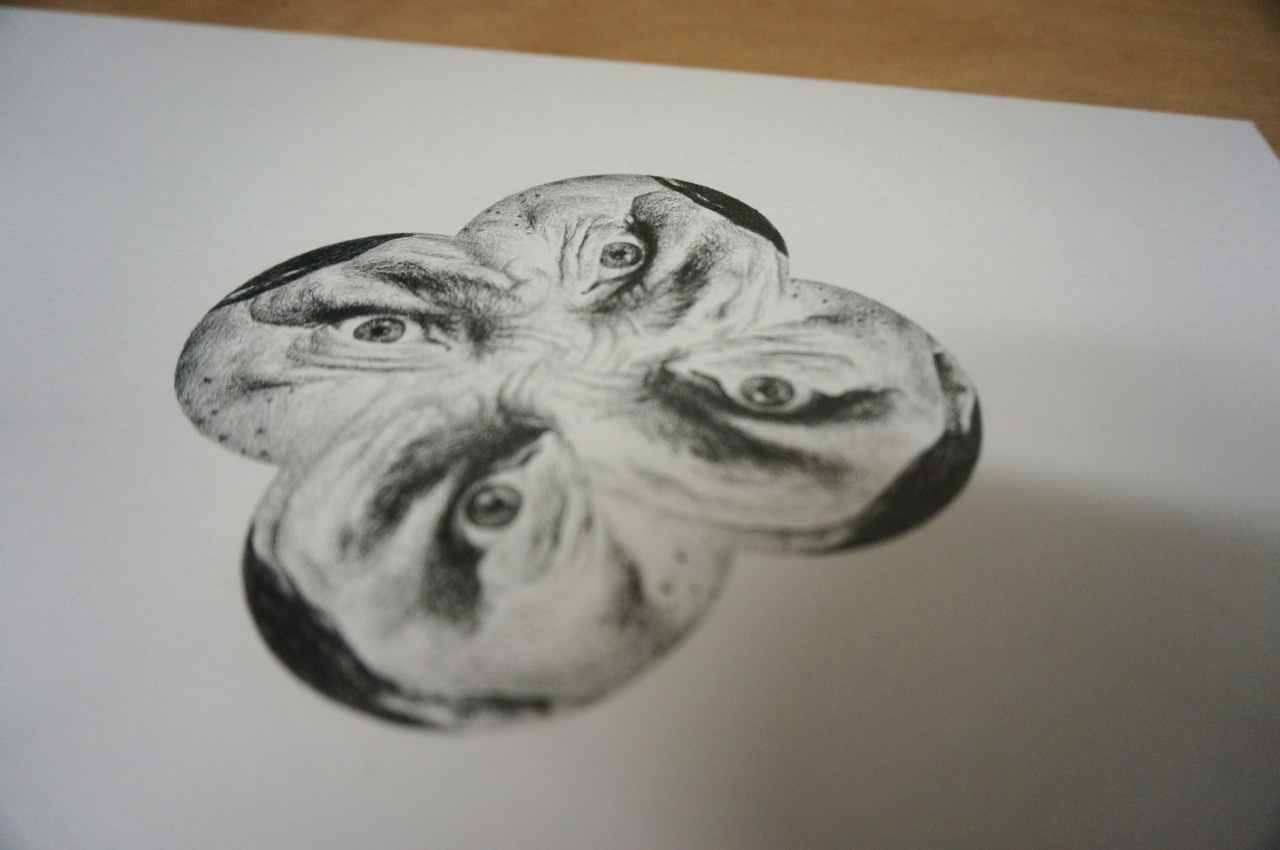