As a followup to his showing last year, Twenty-Four in San Francisco, Brett Amory (featured) brings this conceptual vision to the East Coast. Amory filmed 40 locations throughout the five boroughs of New York, each in a one-hour increment at all hours of the day and night. With this as a reference, he produced a total of twelve pieces for the show (six daytime & six nighttime) opening this Saturday night (June 29th) at Jonathan LeVine Gallery. Take a look at some studio shots from Shaun Roberts who stopped by to take a look in studio as the work was taking shape. 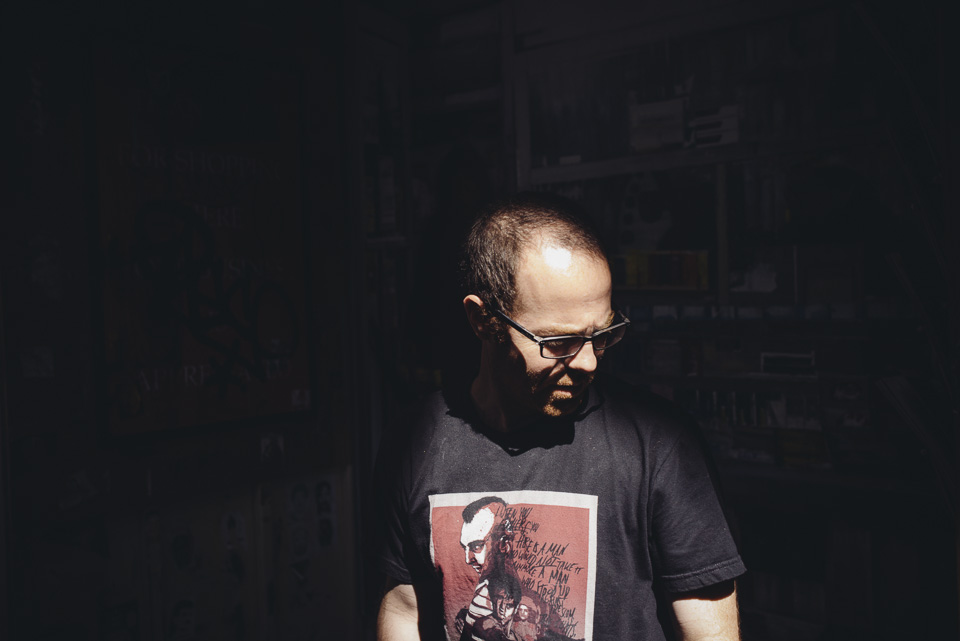 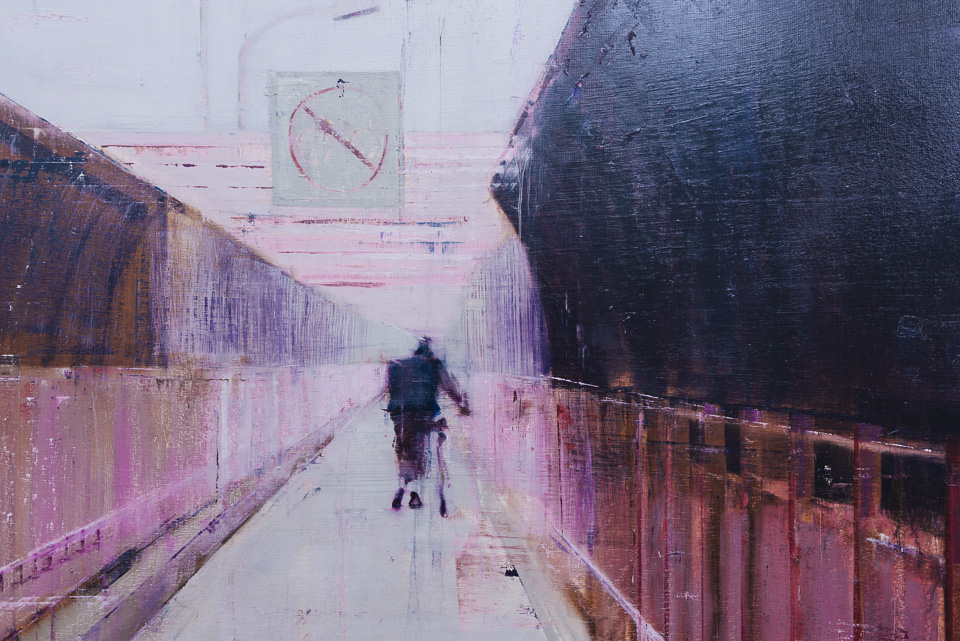 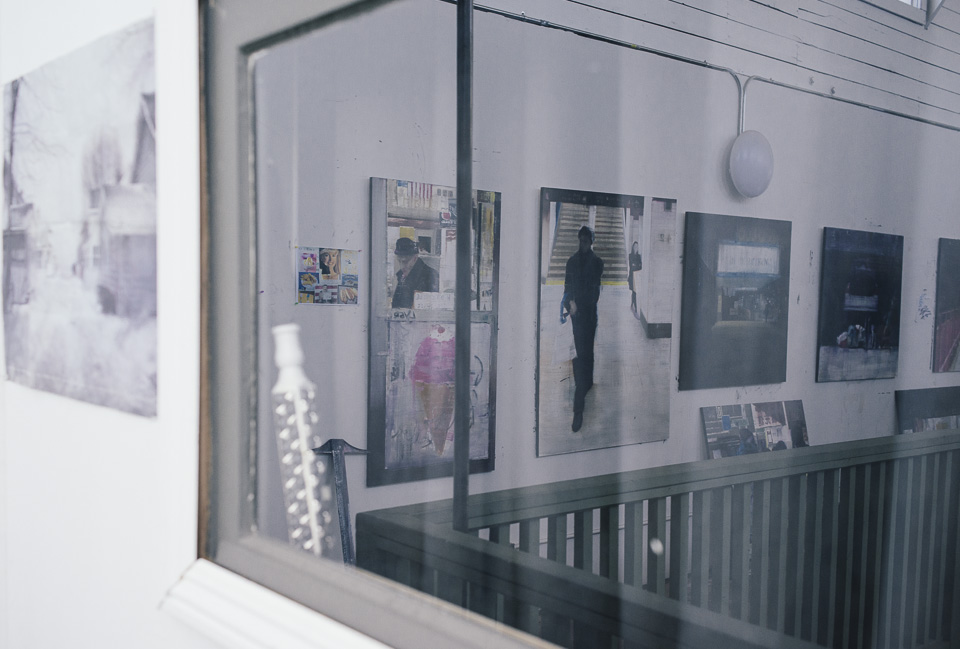 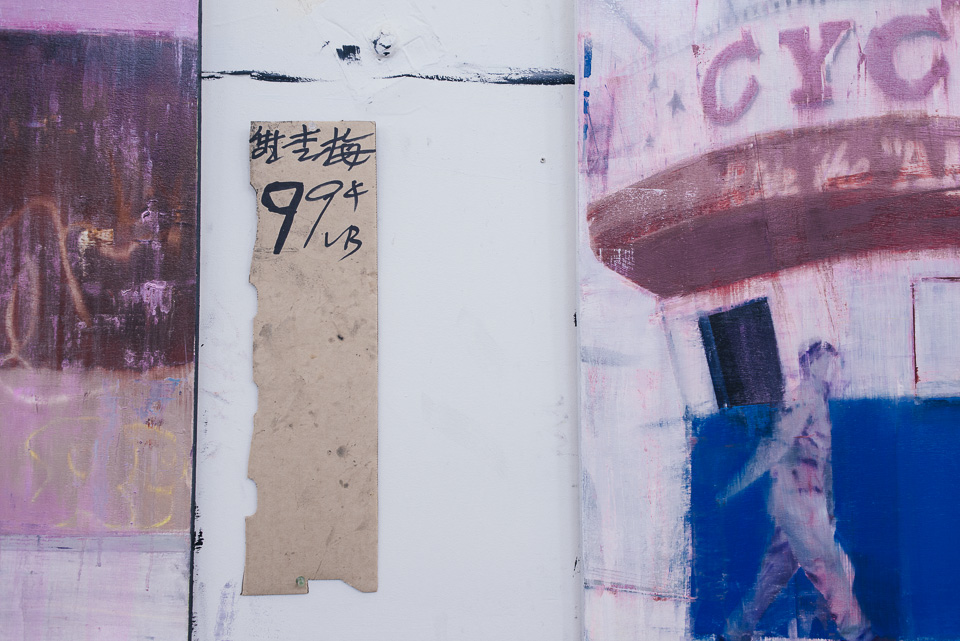 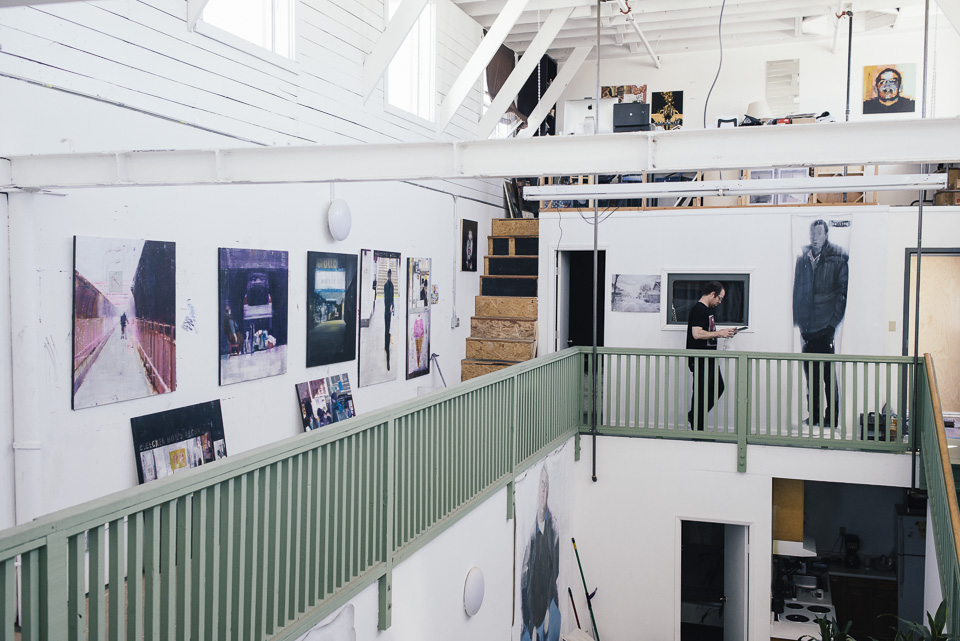 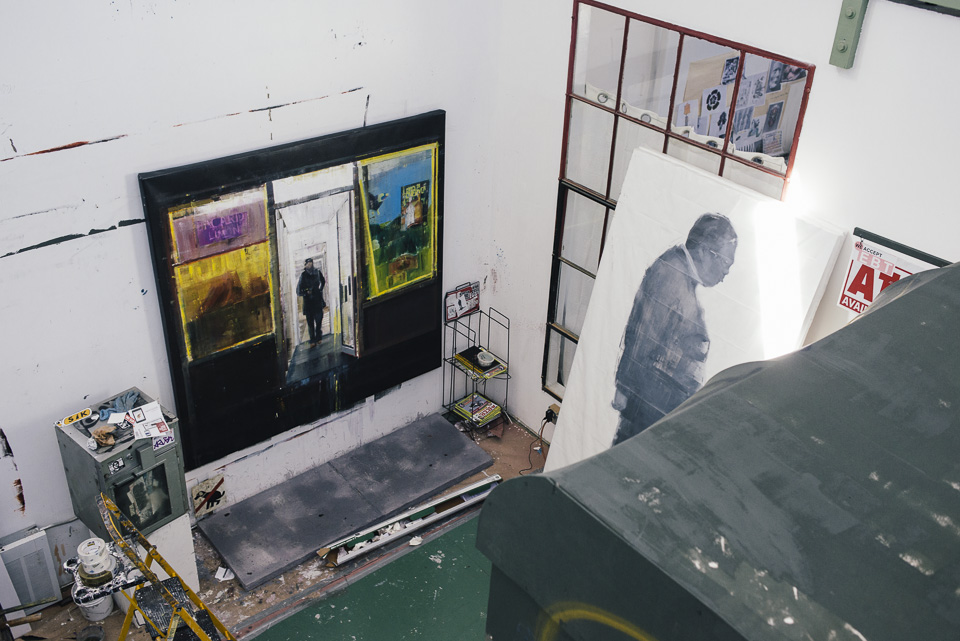 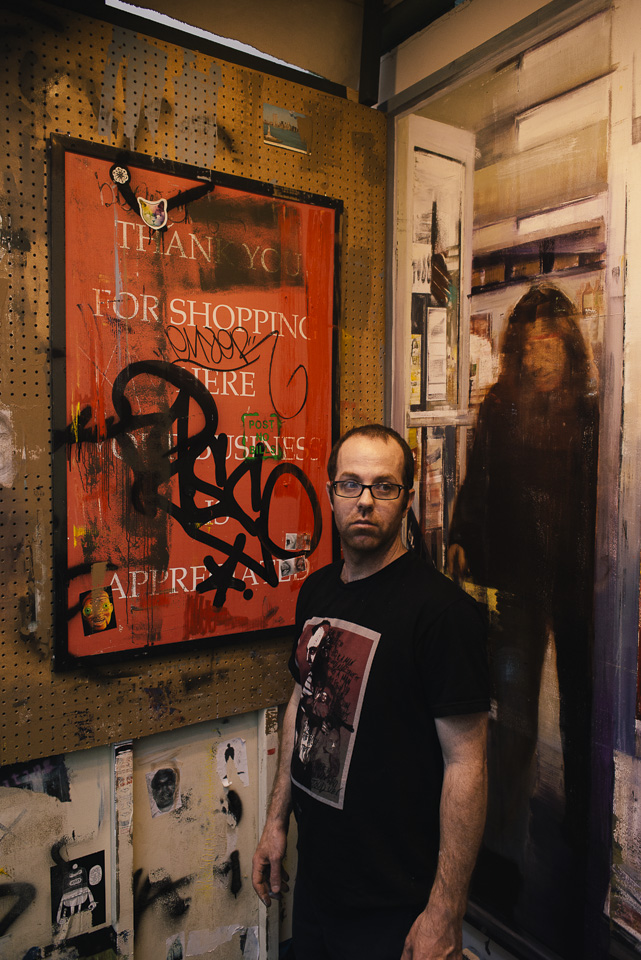 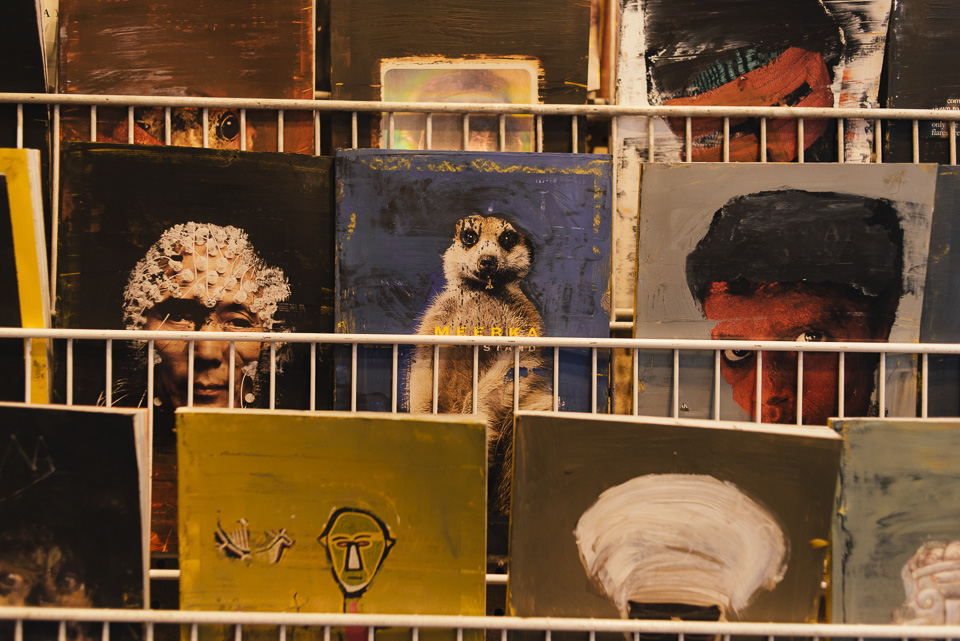