During Art Basel Week, Vanessa Beecroft x Kanye West took part in the Affordable Care group show (covered here) curated by Flaunt Magazine in Miami’s Mana Wynwood Complex. This unique project pulled together two controversial artists (Beecroft & West) that have long drawn curiosity and criticism in their careers. Vanessa Beecroft, an accomplished peformance artist often utilizes live female models (often nude) as well as the audience and their genuine/awkward interactions to illustrate political, historical or social themes in the context of the location. Kanye of course is also known for speaking his mind not only in his songs & concerts, but also is often blunt and unrestrained in his critique of the world.

For this specific performance, the theme was erosion. Beecroft had numerous models wearing nothing but cement colored body paint march out to center stage for the excited crowd. Rumors the whole time was that Kanye was to perform live with the models and that kept the crowd speculating and growing as the it drew nearer to the performance time. But after an hour, the crowd grew restless and unsubstantiated rumors of Kanye flew about the audience. From car troubles to drunken rants, it was surprising to hear what the annoyed and bored audience would make up to keep themselves entertained. All the while, the stone sculpted models in Beecroft’s formation seemed to also lose their focus. One by one, the ladies abandoned their performance stance and literally sat down in fatigue.

Was this really Kanye’s fault for being late or part of a greater plan? So we cheated a little bit and doubled checked our email to remind ourselves that AM was actually invited to a private talk by Kanye occurring at the same time. Then it made sense, this performance piece was based on erosion… maybe the performance and audience was suppose to be built up and eventually erode away. It would be hard to ask even an Art Basel audience to take part in watching themselves just deteriorate into nothingness without some type of incentive or star power to lock them into place. Kanye West was never supposed to be there to “perform”, his performance was agreeing to allow Beecroft to officially use his name to lock the audience into place and see what reactions take place when it does. After about 90 mins of no updates or announcements by the venue, the crowded finally seemed to erode into oblivion. A very long and irritating performance, but at the same time very rewarding once the theme struck home.

Luckily,everyone that decided to stay through the entire performance was rewarded with an amazing concert by artist Kendrick Lamar. 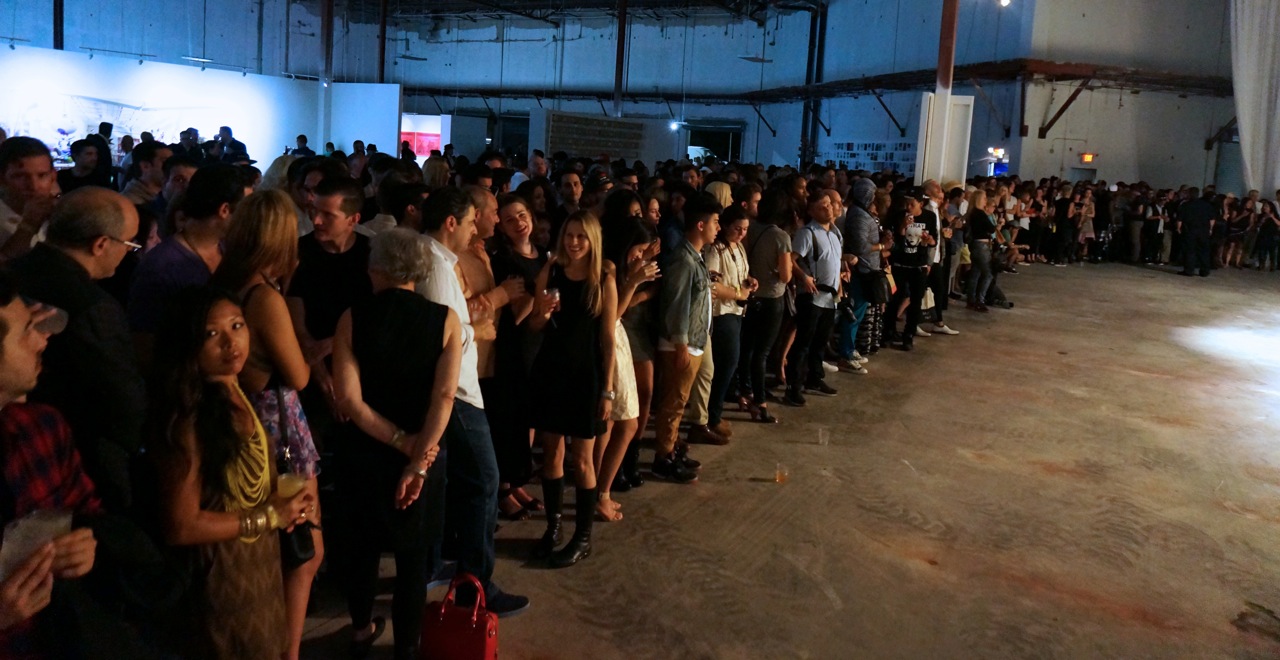 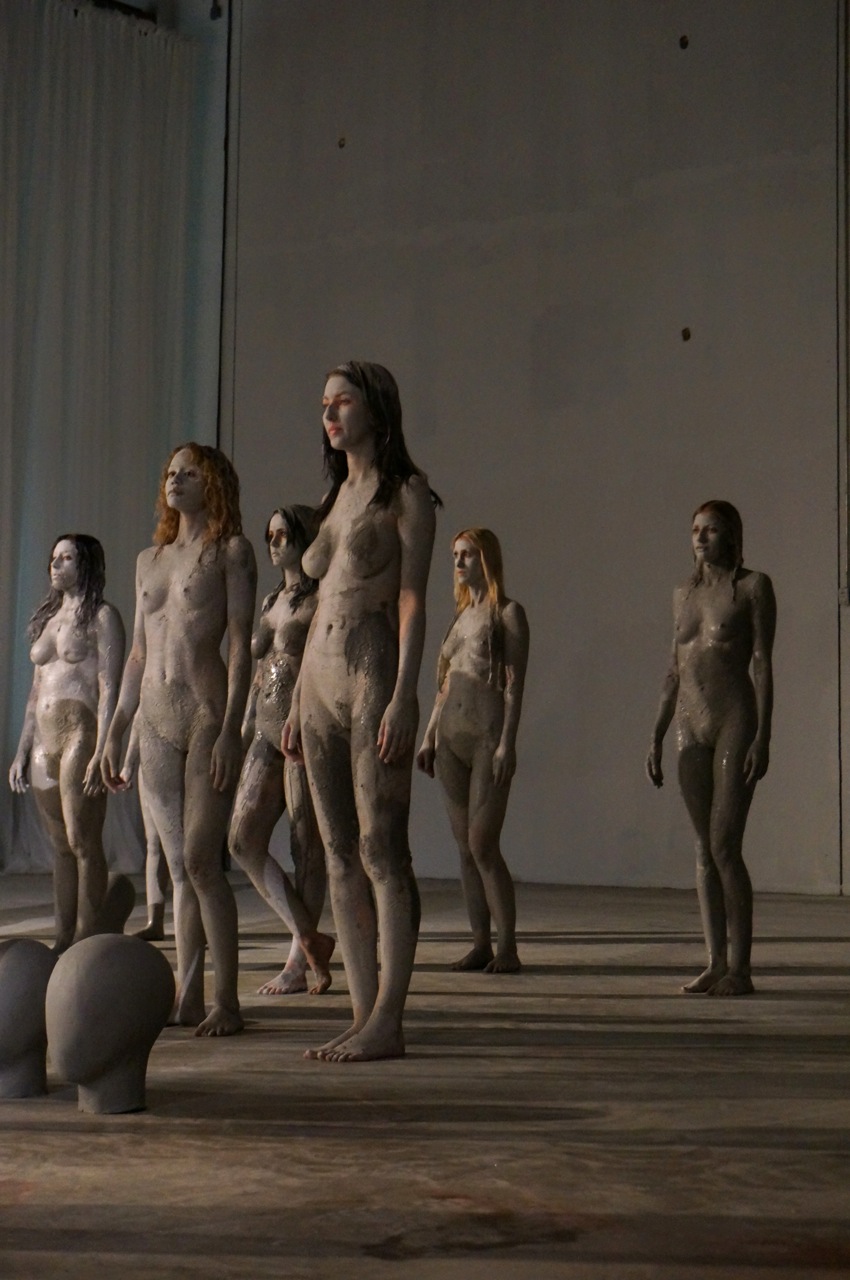 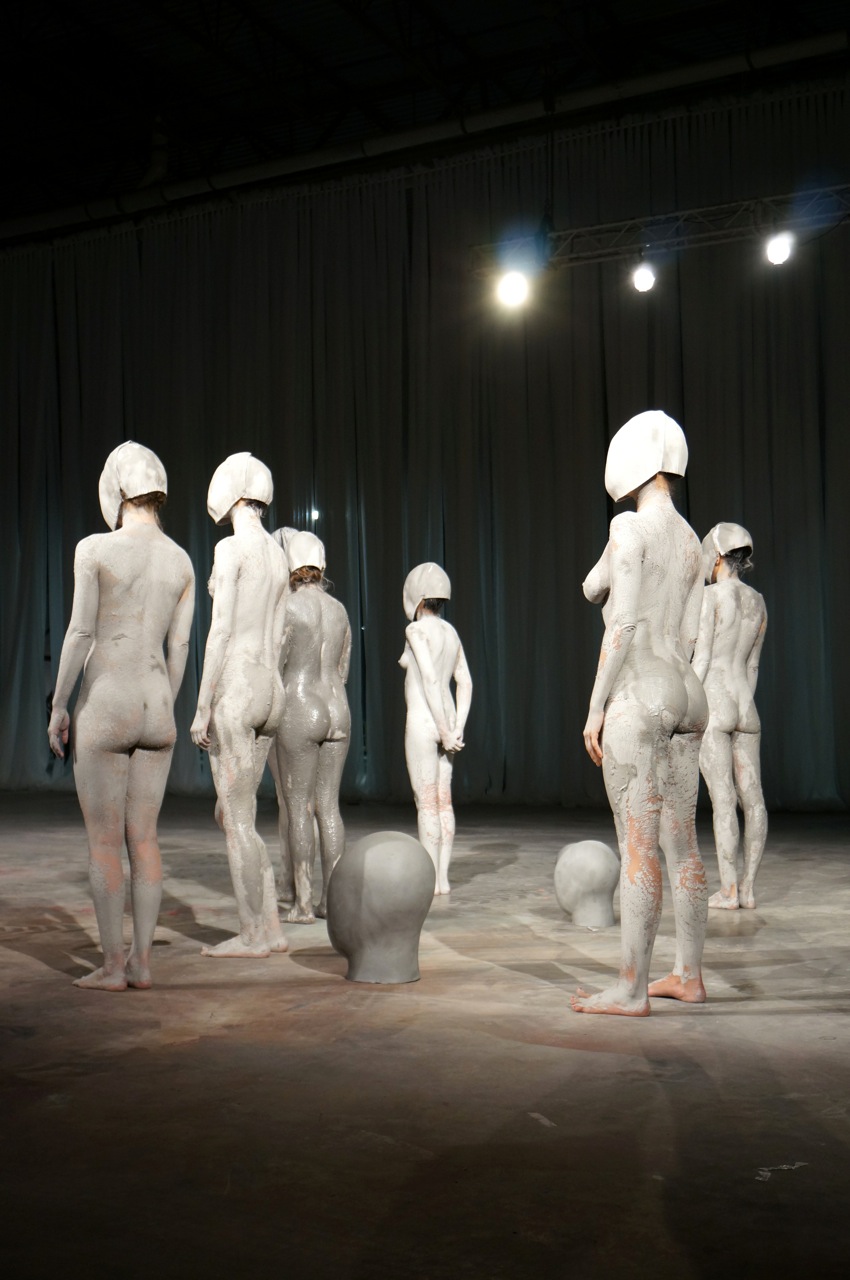 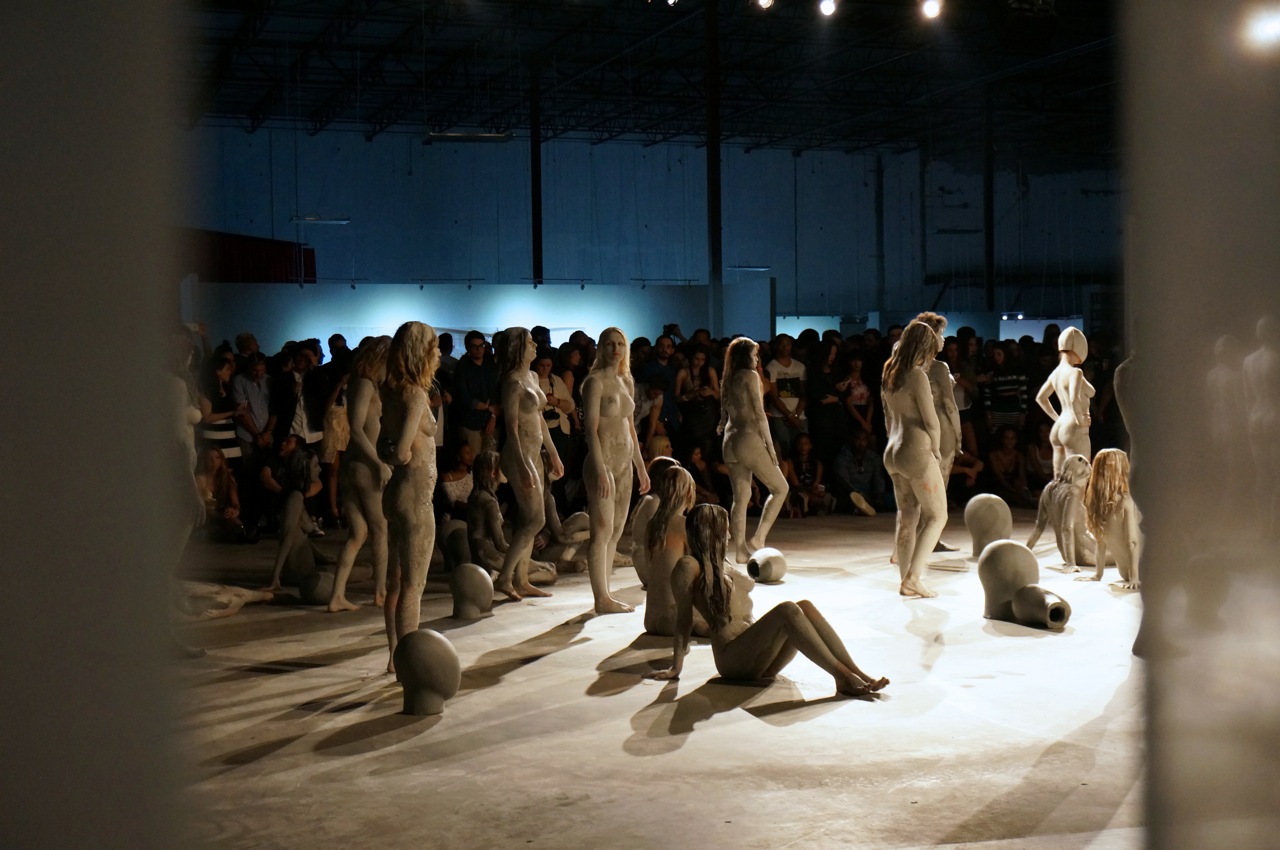 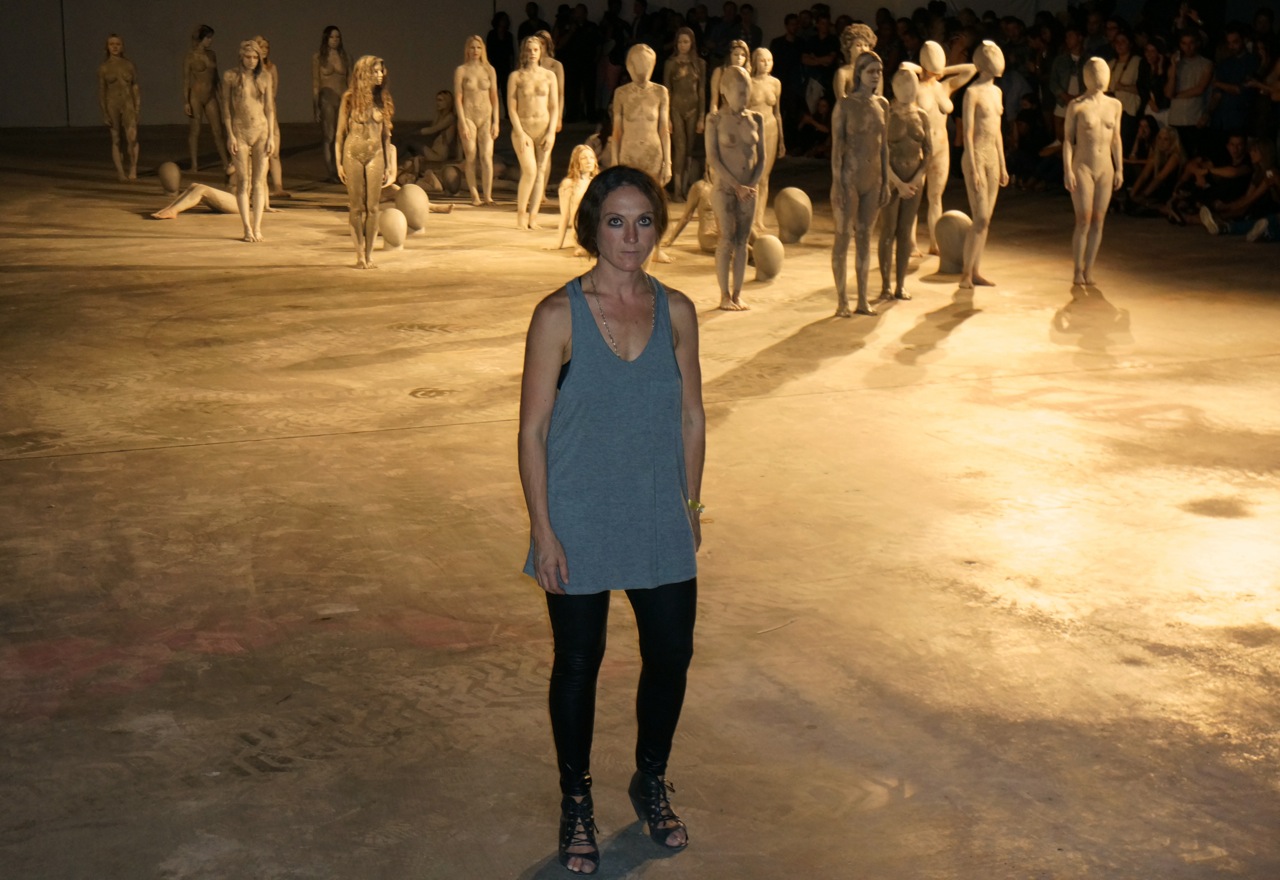 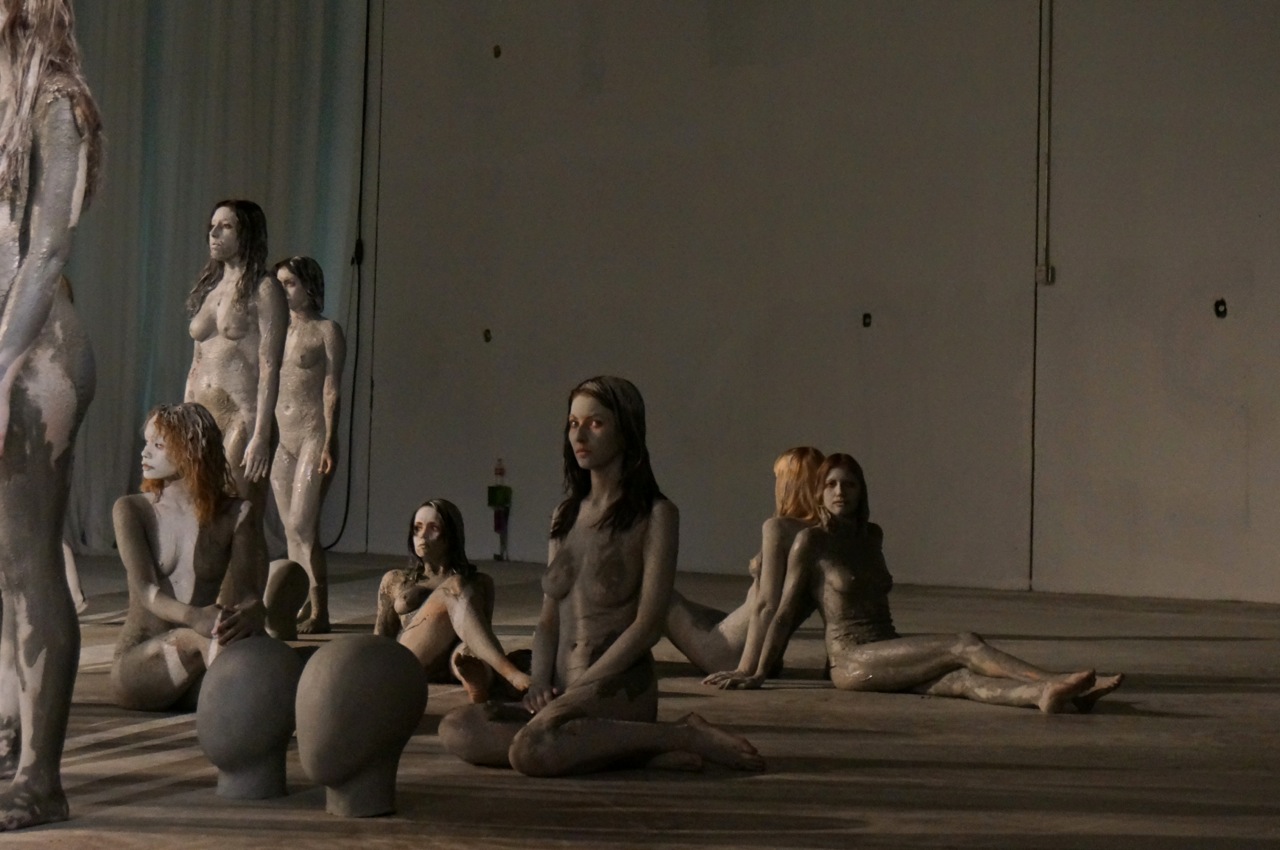