Dutch painter Chris Berens recently opened his long awaited first ever solo show in Japan at the Megumi Ogita Gallery in Ginza, Tokyo. Nensha was artist’s only show for 2013 and he created a completely new body of for it, which was strongly inspired by Japanese culture, tradition and life style. The entire process began with a visit Japan earlier this year, painting on the new pieces through the year, and finally opening a show on the 7th of December, which was captured by the film crew that is working on the Chris Berens – Master of his Magical Universe documentary. The movie will premiere on the 15th of February 2014 at Jaski Gallery in Amsterdam, and AVRO’s Close Up will broadcast the documentary on May 29th, 2014.

For this show, Berens created 20 new pieces using his signature technique (developed over the last 8 years) of mixing  ink and graphite on paper and wood. The result is a very distinctive style that is strongly influenced by the works of classic Dutch masters. His ability to create great dark almost uneasy atmospheres is one of the main characteristics of his work, and it fit great with the new paintings which include a lot of traditional and spiritual elements from Japanese culture. During his first visit to the Land of Rising Sun, the artist was impressed with Japanese parks and gardens, their traditional architecture, and was introduced to their history and myths. He also got to experience the ways that their traditions are surviving in a bustling modern life of 21st century Tokyo. He managed to include a lot of those elements in his new work, along with influences from his private life like the birth of his second daughter. The results are images that show monsters and spirits appearing through a cloudy, dimmed light, in dream-like scenes, with lots of little details from different dreams and even universes being scattered around.

This show is on view until the 18th of January 2014, and then as of March 14, Nensha will be shown under the same name in the Japan SieboldHuis Museum in Leiden, The Netherlands. 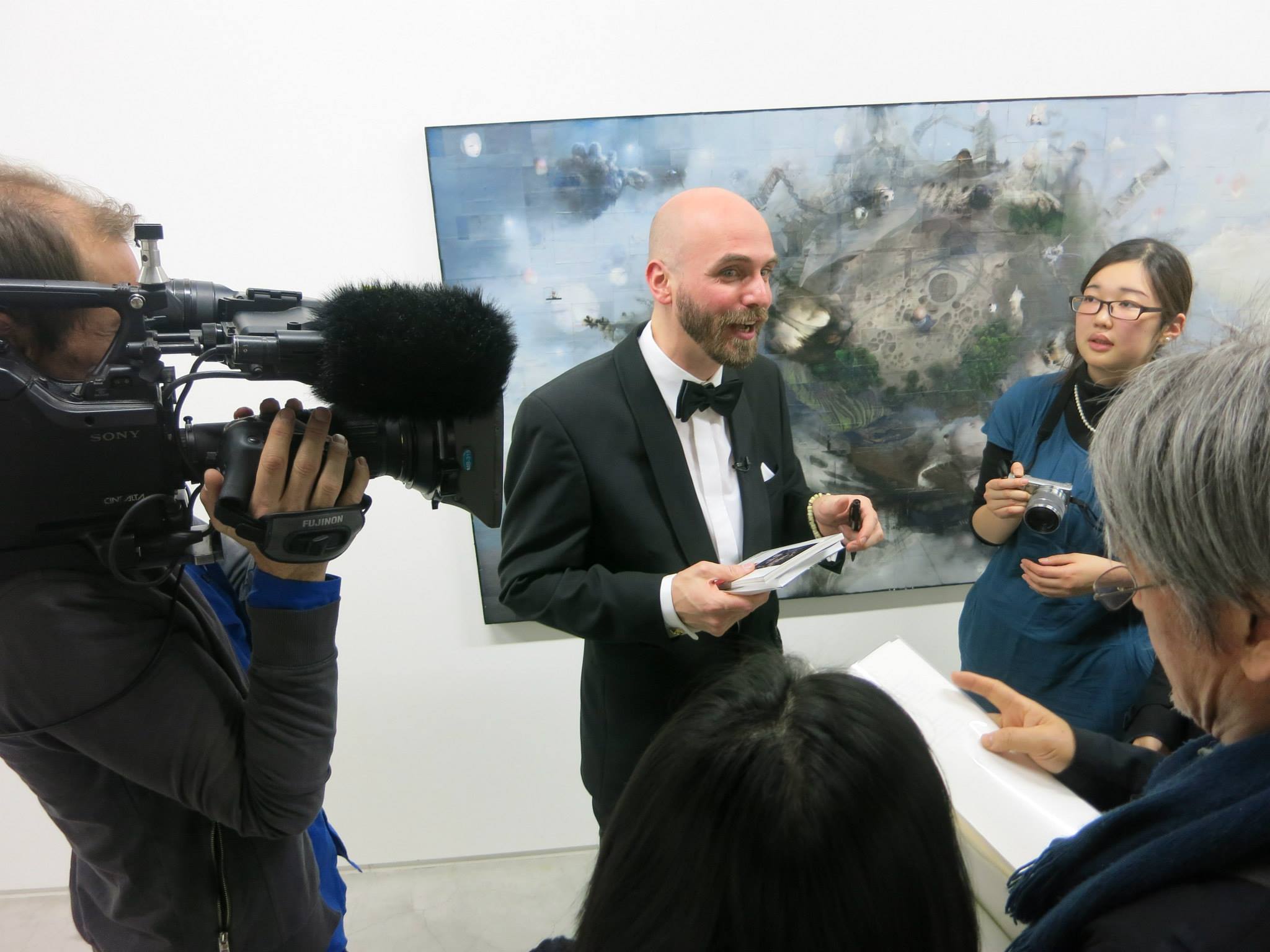 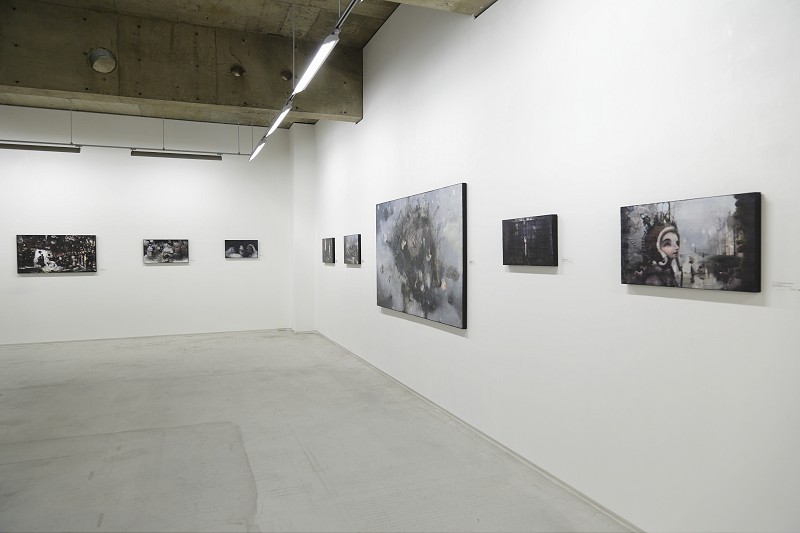 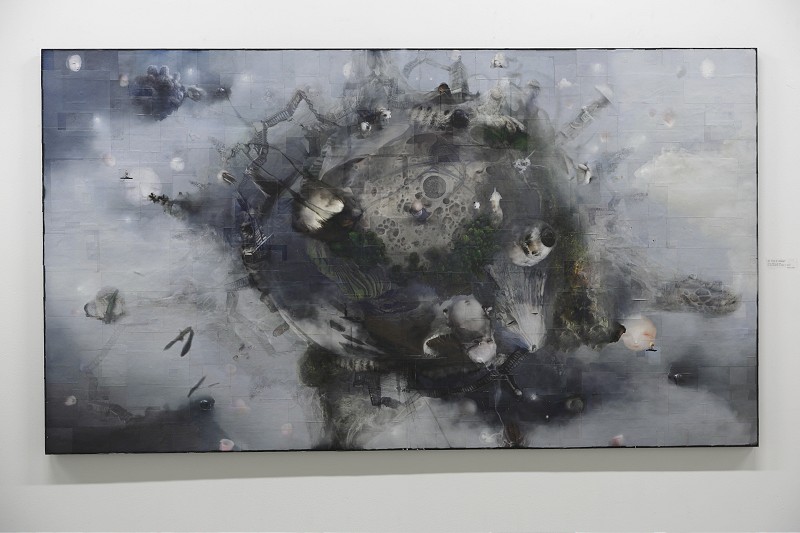 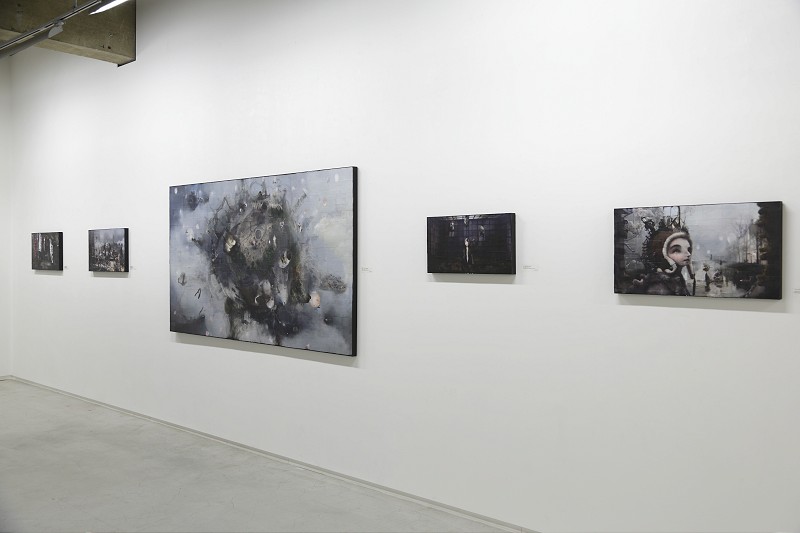 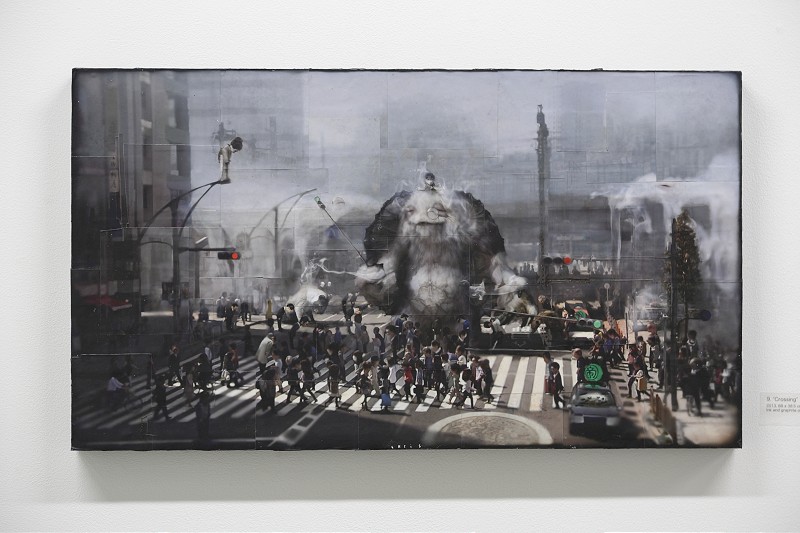 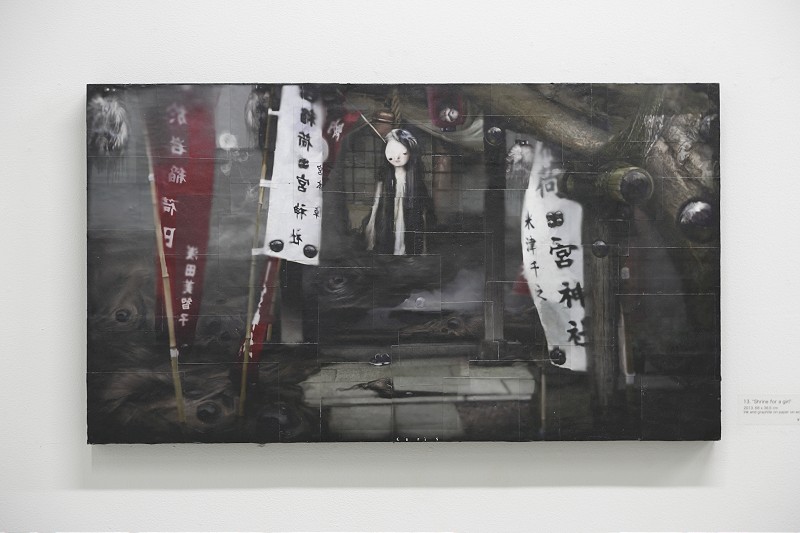 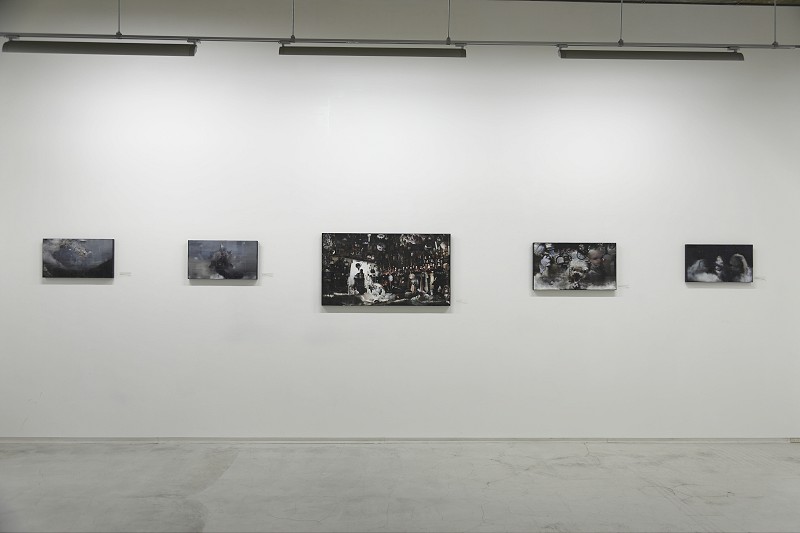 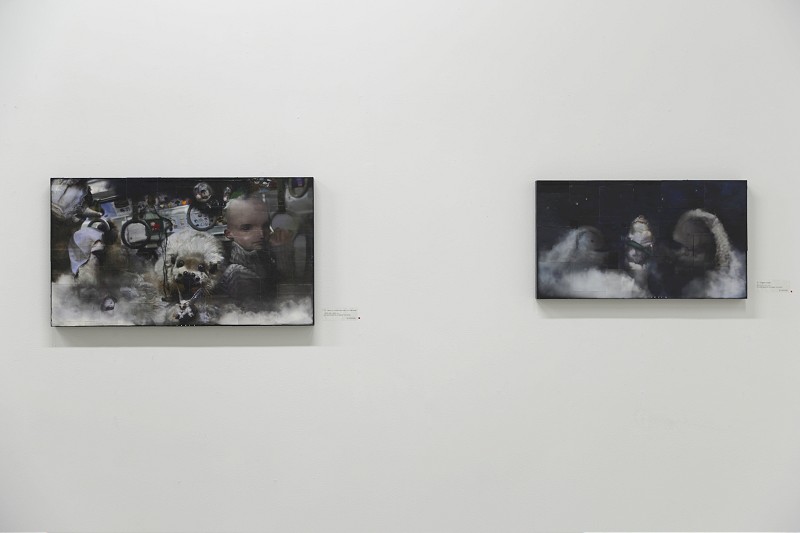