After a creative redesign of a building several months ago in London where the facade appeared to be sliding off, Alex Chinneck has revealed his newest project. Minor On The Moon near Blackfriars Bridge in England’s capital turns things upside down with the remix of a 1780s livery stable through which cattle used to be shuttled for river transport. The British artist explains – “I wanted to create an artwork that offered spectacle, but was simultaneously subtle and by using the material and architectural language of the district the artwork has the ability to disappear into its environment without dominating it.” 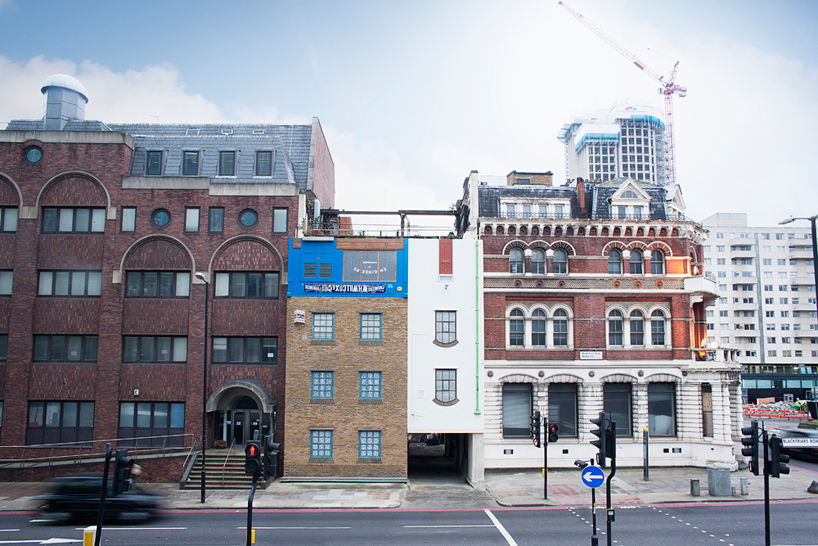 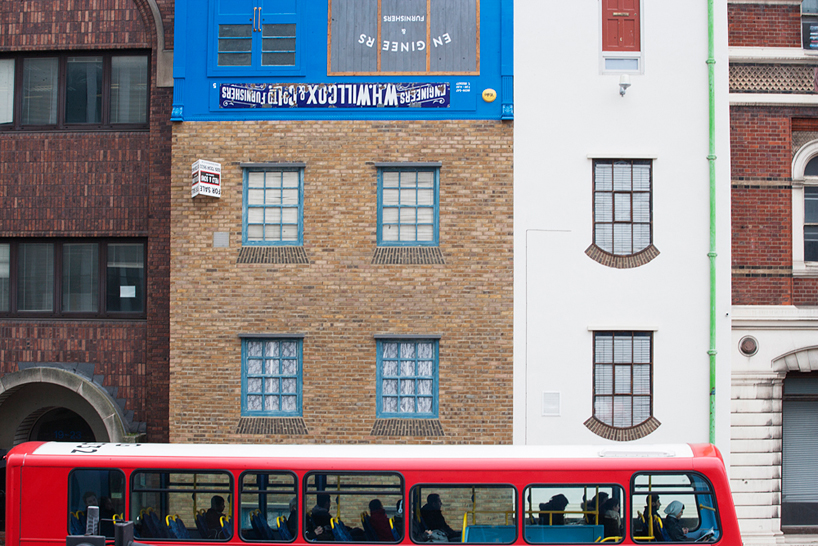 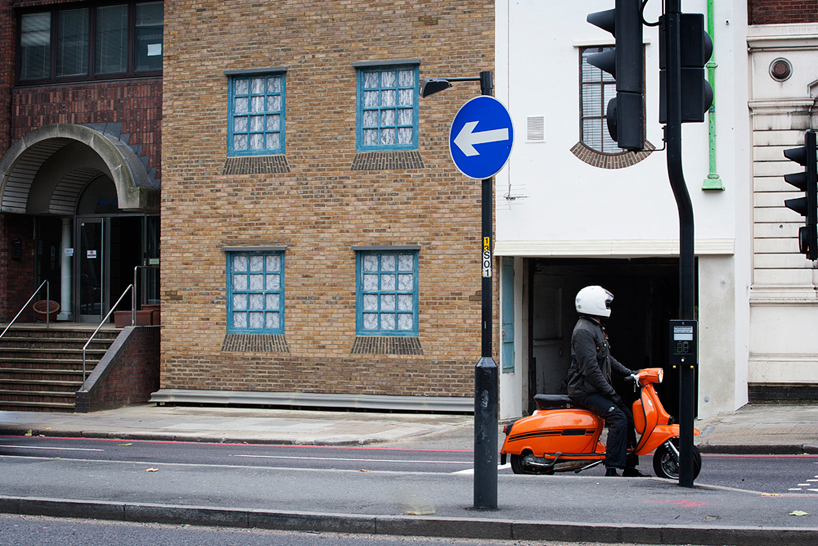 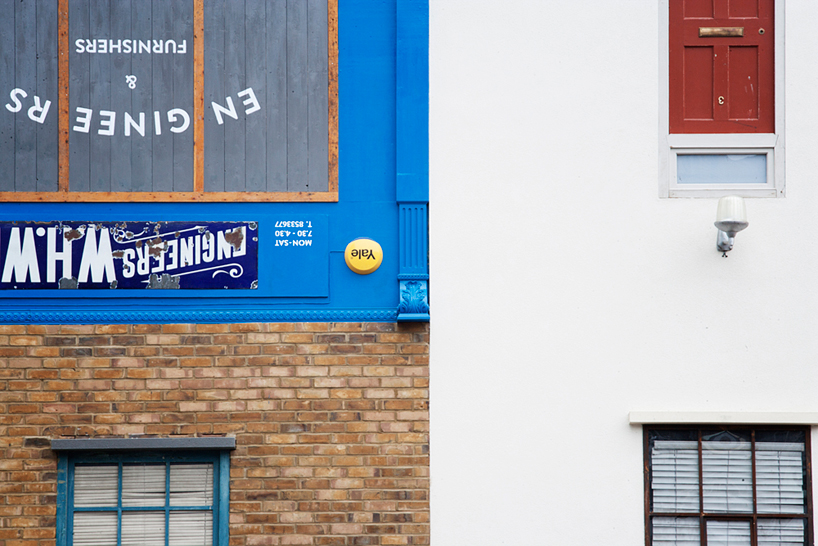 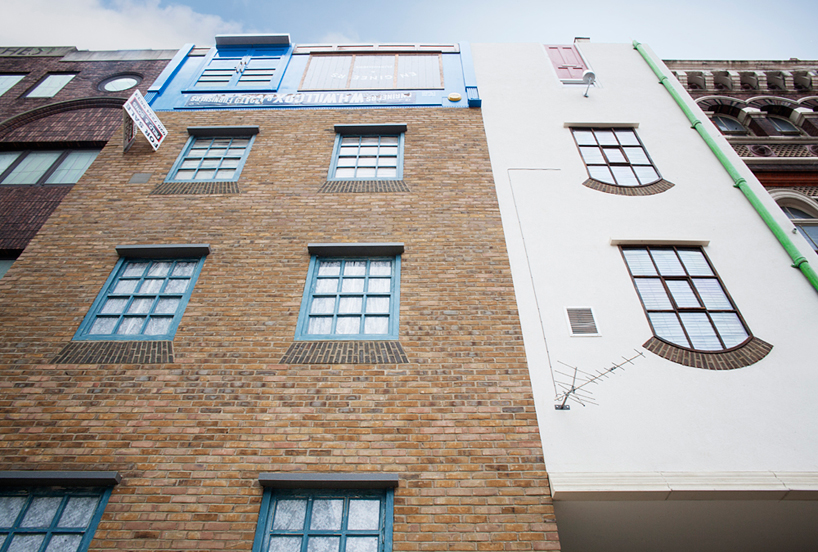 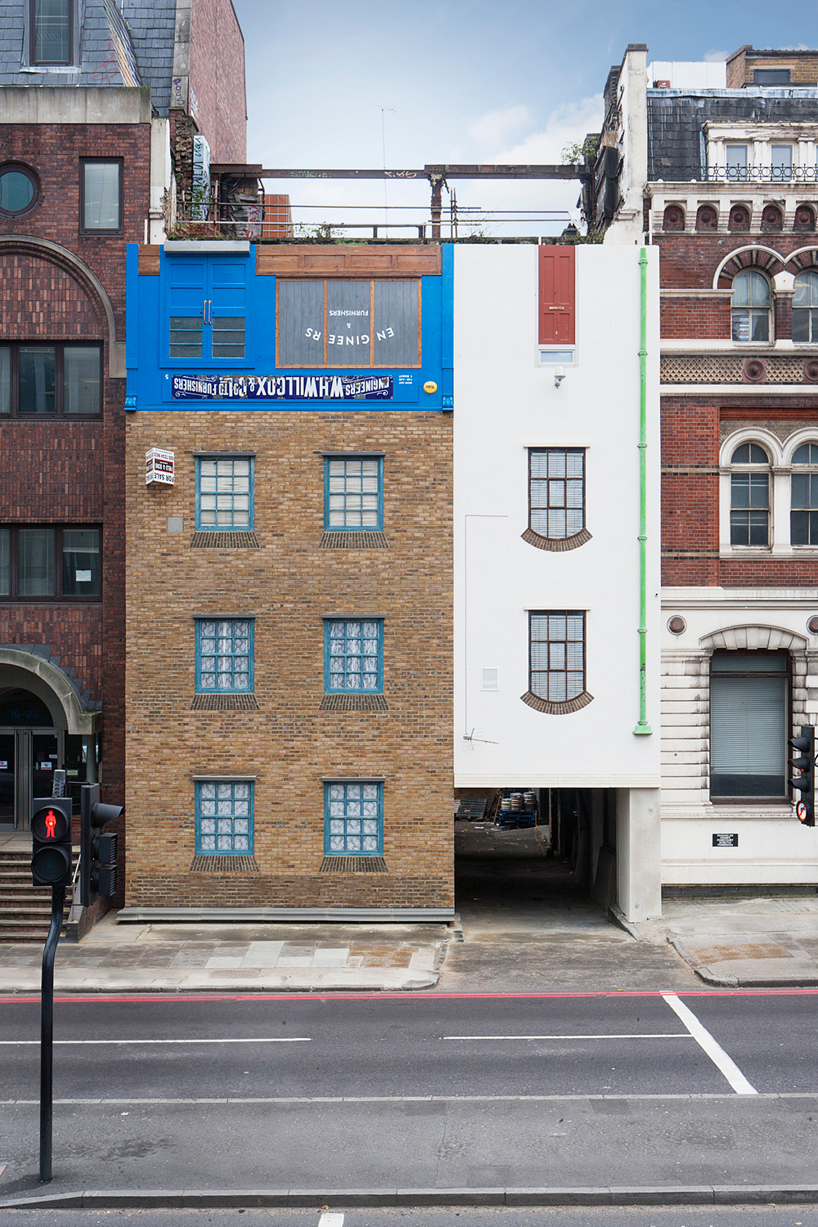