French graffiti artist Bom.K will be having his first solo show stateside called Confusions at Known Gallery in Los Angeles. Having exhibited with the DMV crew in Spain, Denmark, Australia, UK and following the success of his last solo show in France (covered here), Bom.k is taking the US by storm. Mastering the spray can with an incredible dexterity and intricate details, he depicts a gritty universe with his monstrous yet captivating creatures. Confusions opens on the 11th of January. 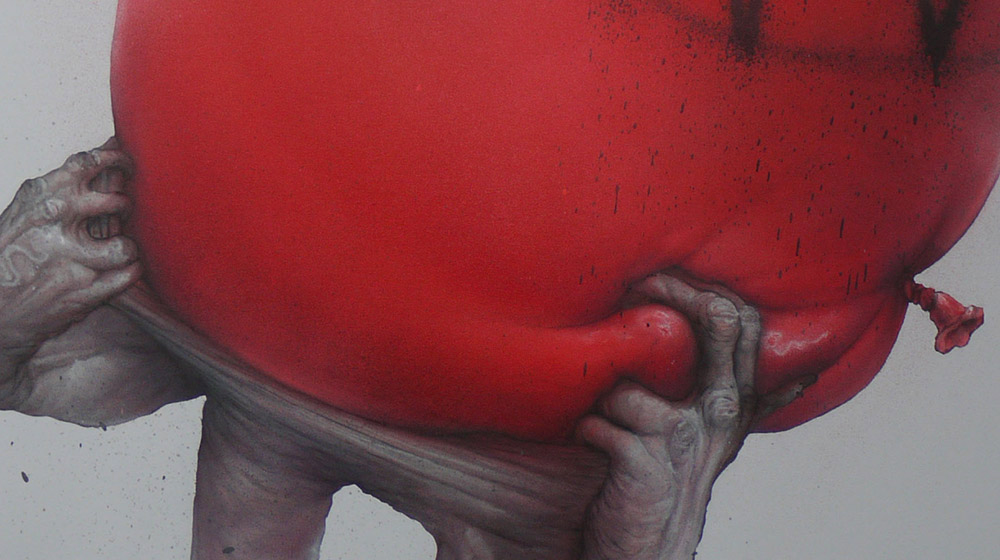 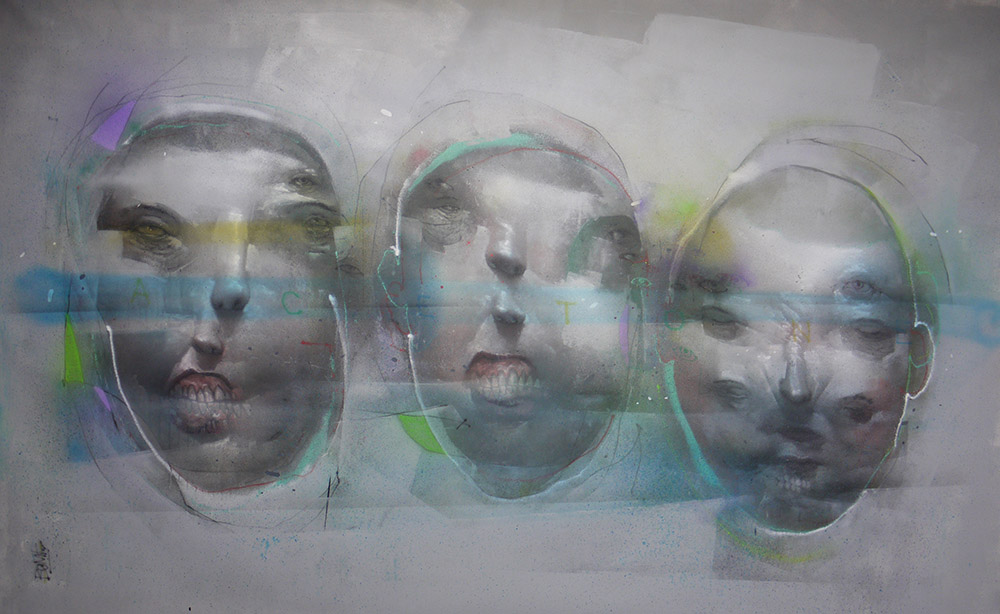 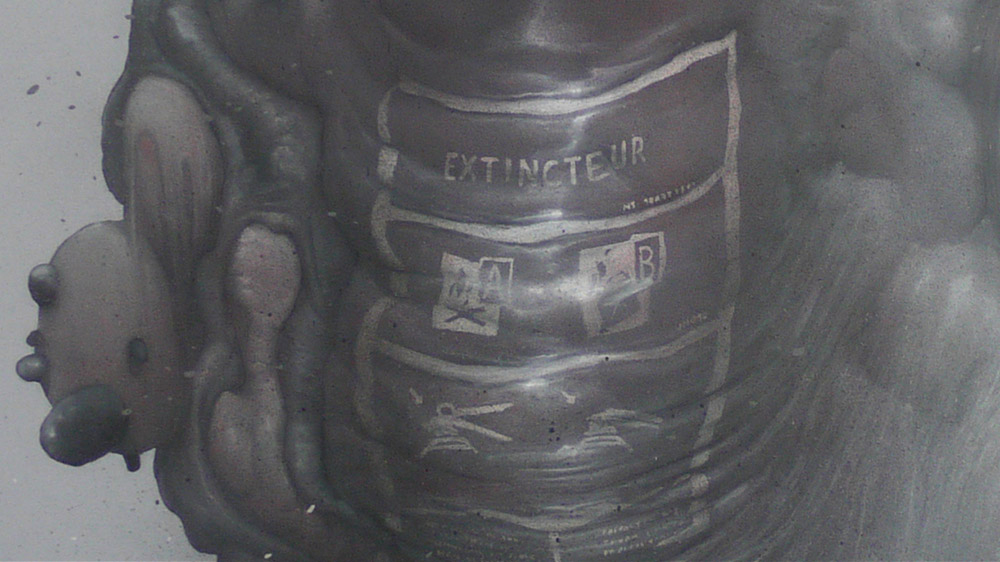 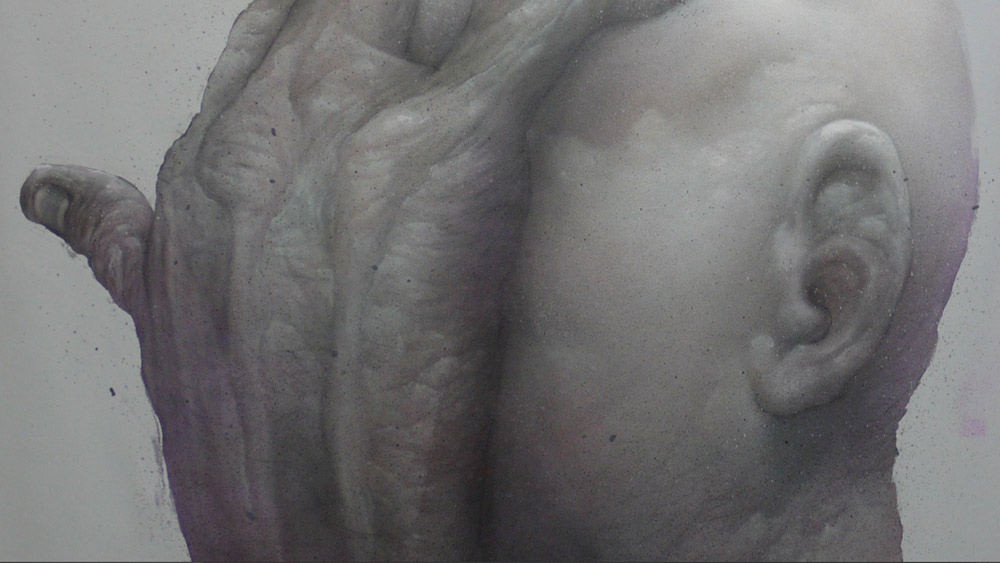 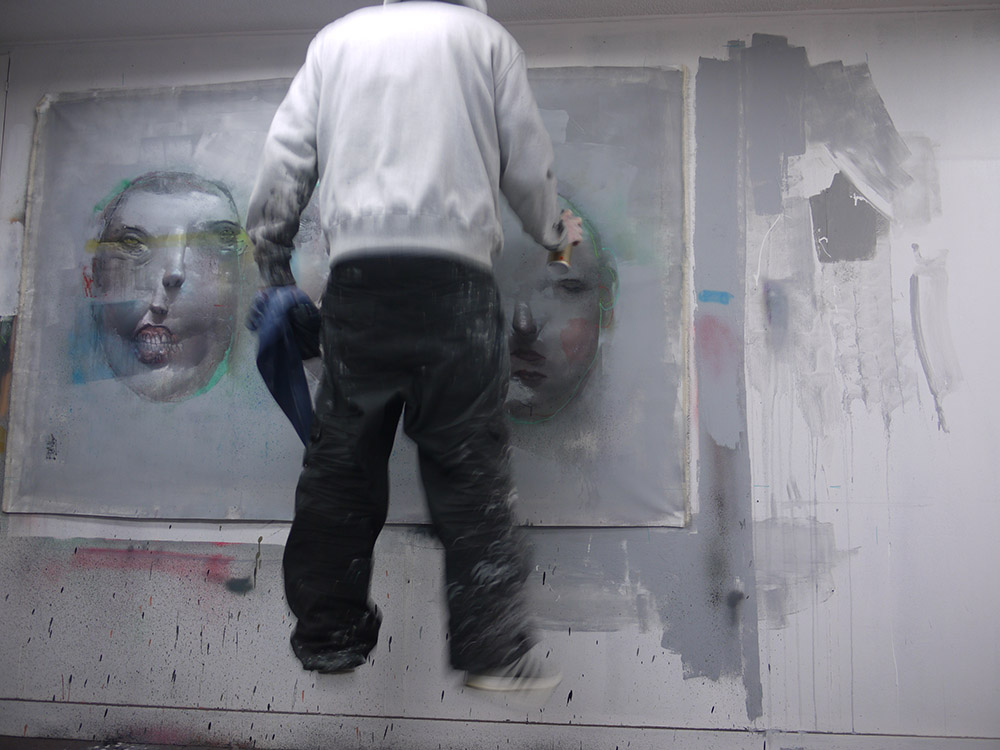 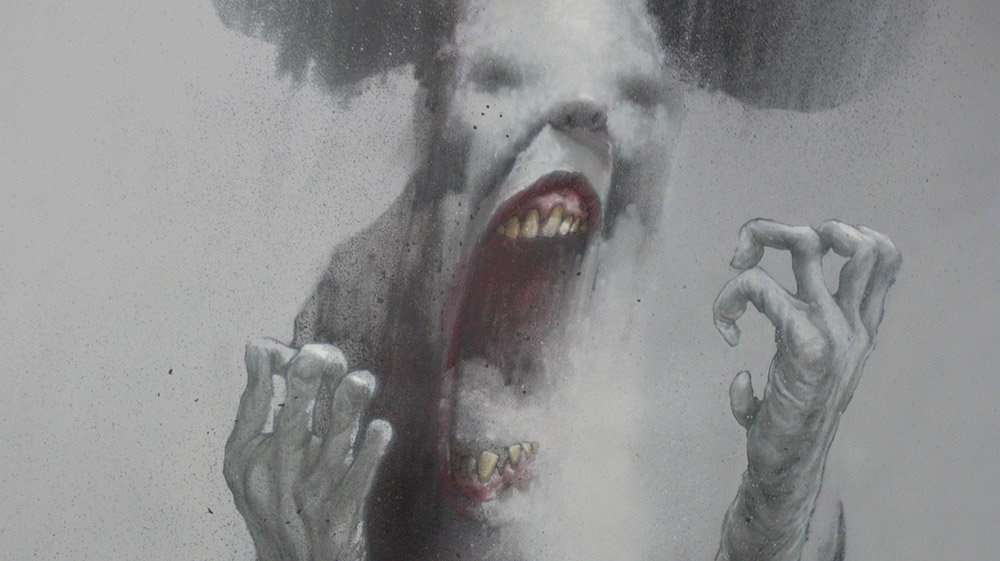 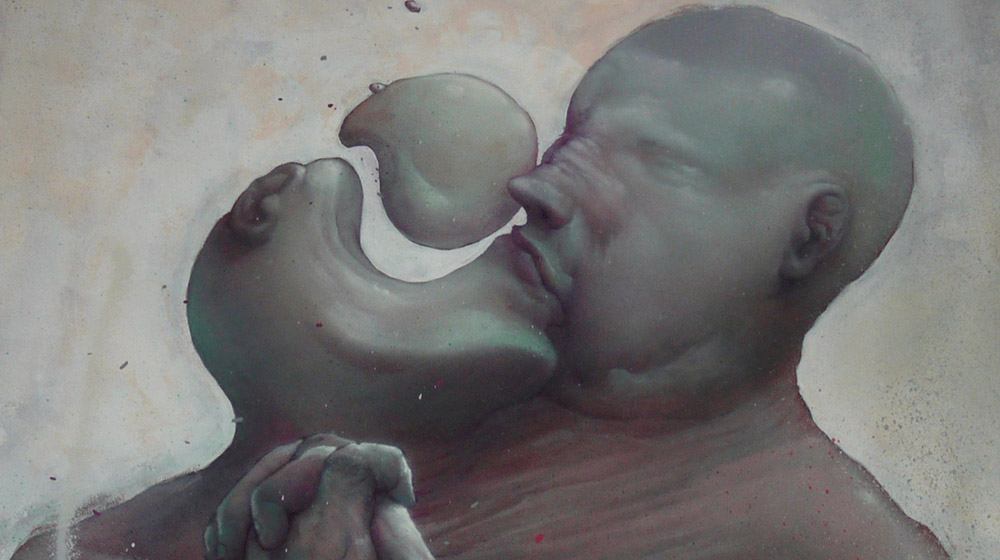 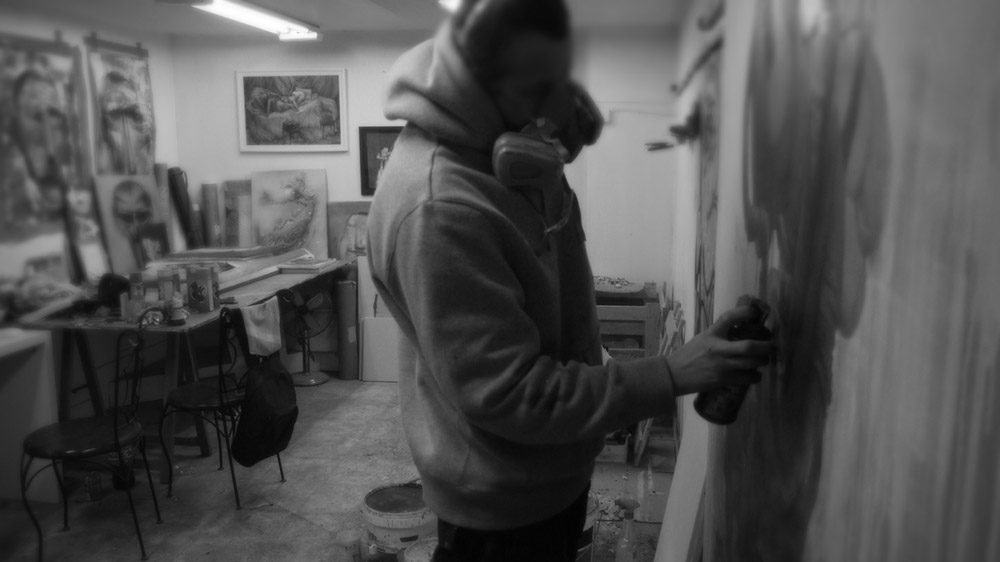