Back in the fall, Paula Cooper Gallery transformed their main Chelsea space with a Sol Lewitt piece entitled Wall Drawing #564: Complex forms with color ink washes superimposed. Lewitt is generally considered one of the most important figures in conceptual art and is known for creating detailed instructions for art works, which then could be made and remade by trained craftsmen. In that vein, Wall Drawing #564—with its multicolored, multifaceted forms covering nearly 2,500 square feet of wall space—is a presentation of a work first shown at the 1988 Venice Biennale. And although Lewitt died in 2007, the work at Paula Cooper may be considered the original piece, or in fact, the same piece, as that shown previously. The show also included several small works on paper featuring similar geometric shapes as in the wall drawing, as well as two sculptures. 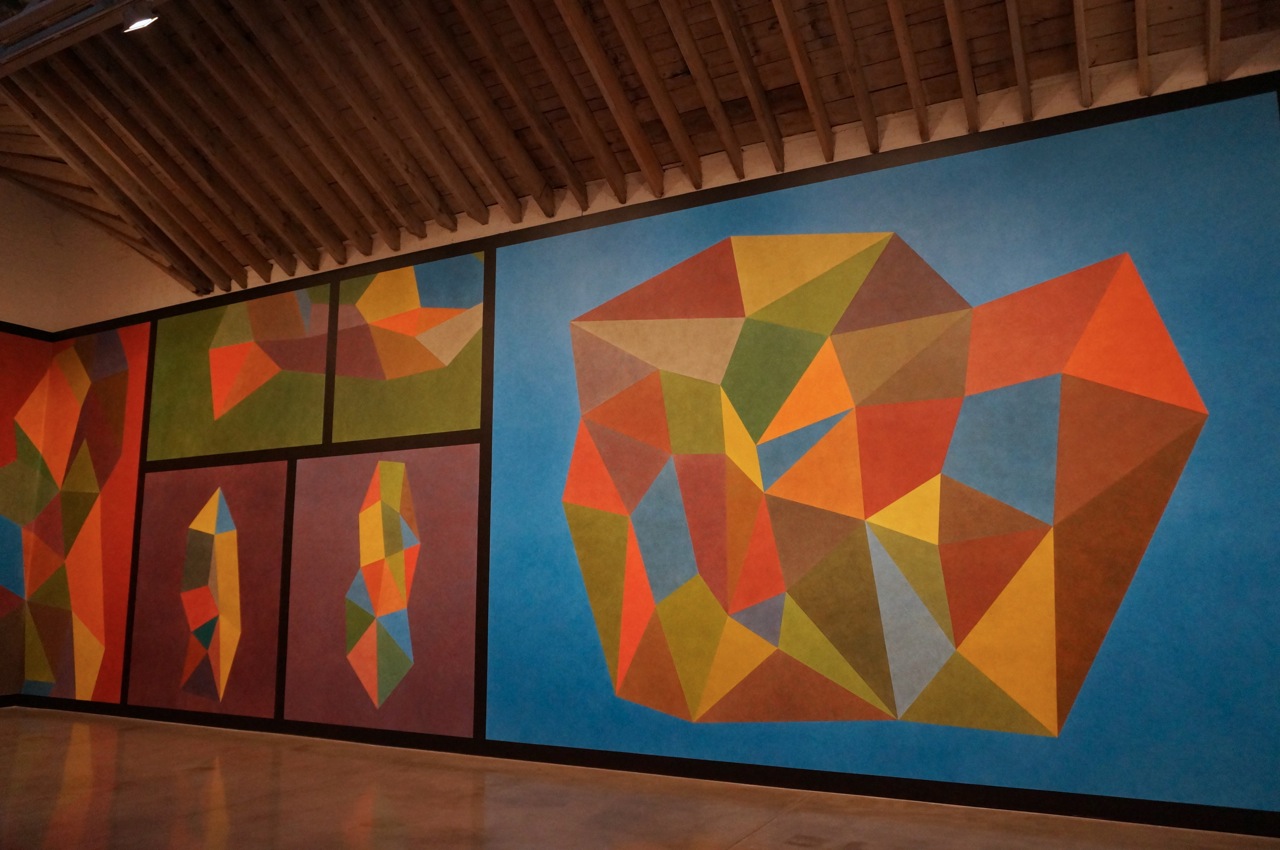 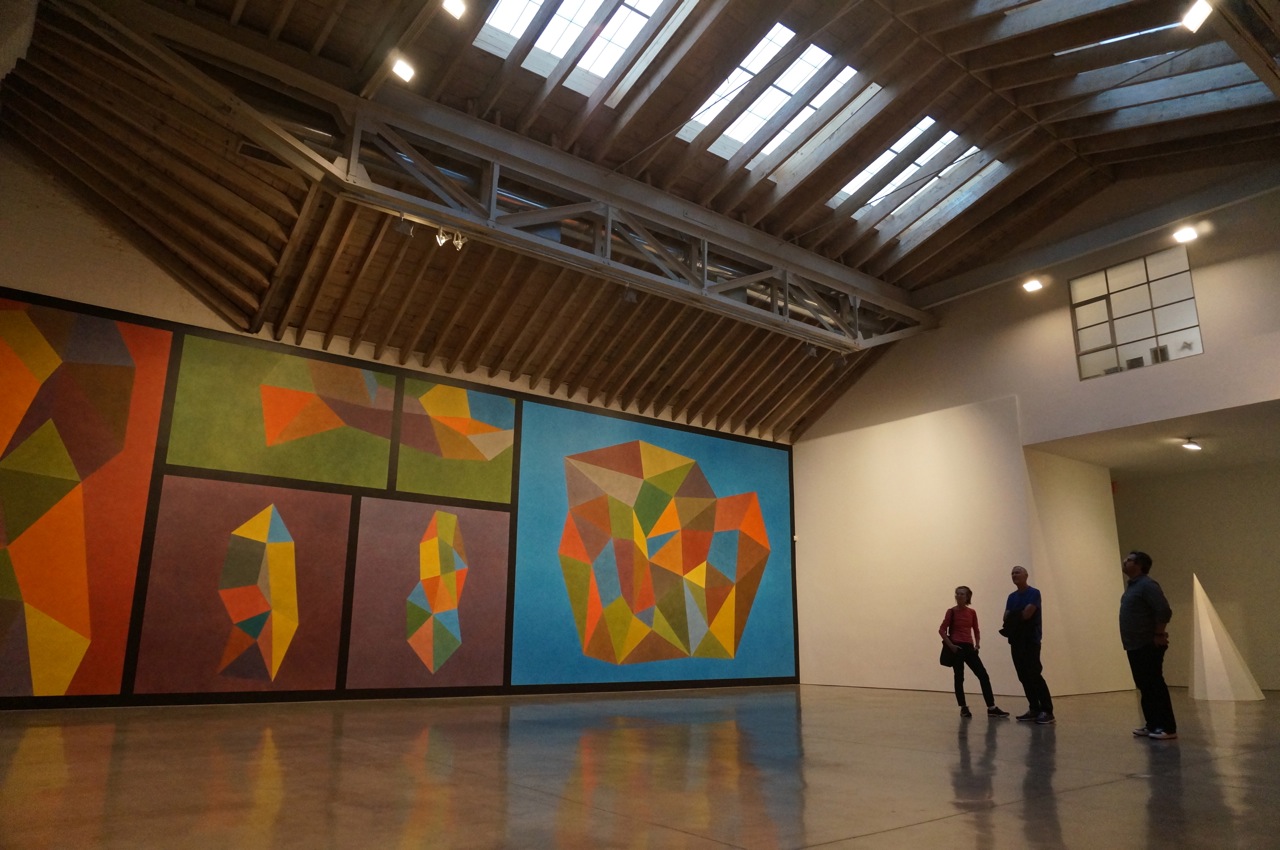 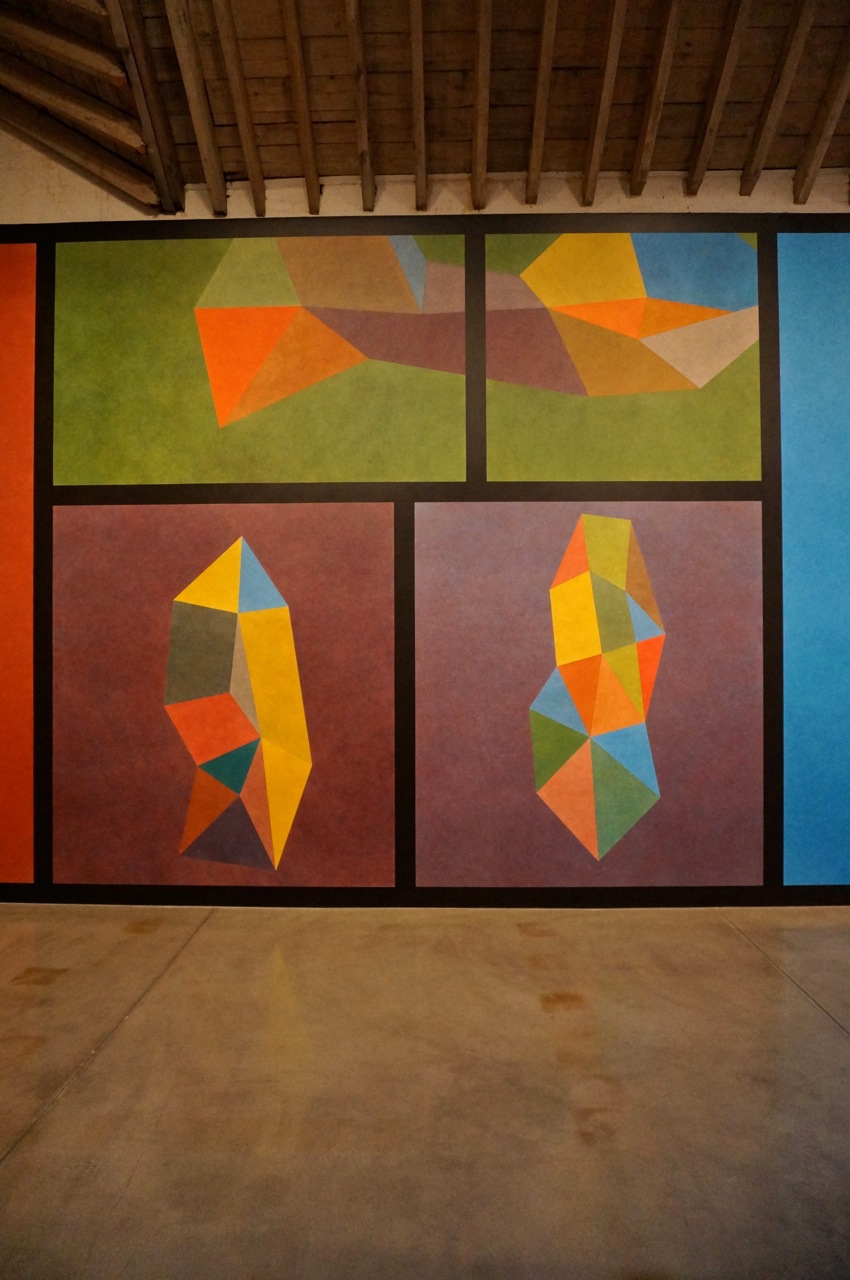 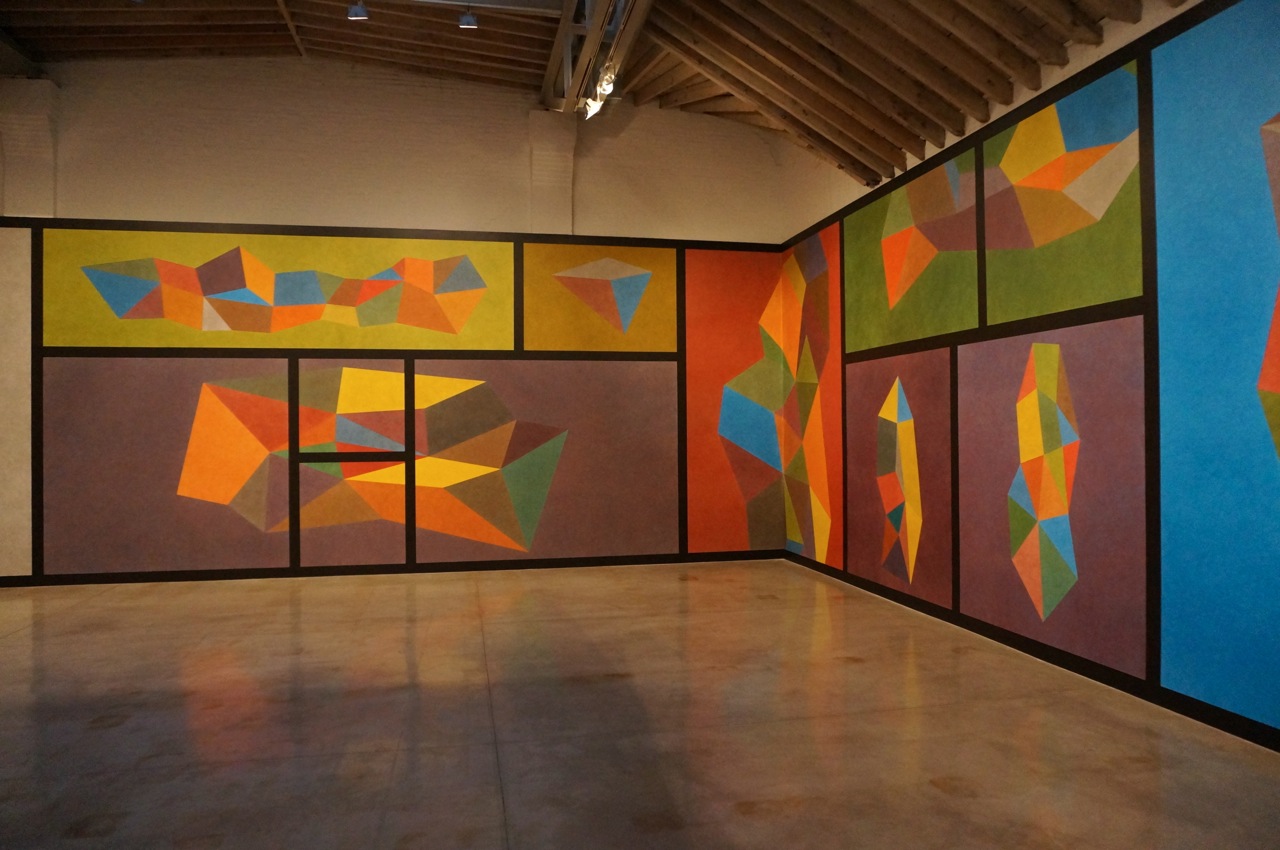 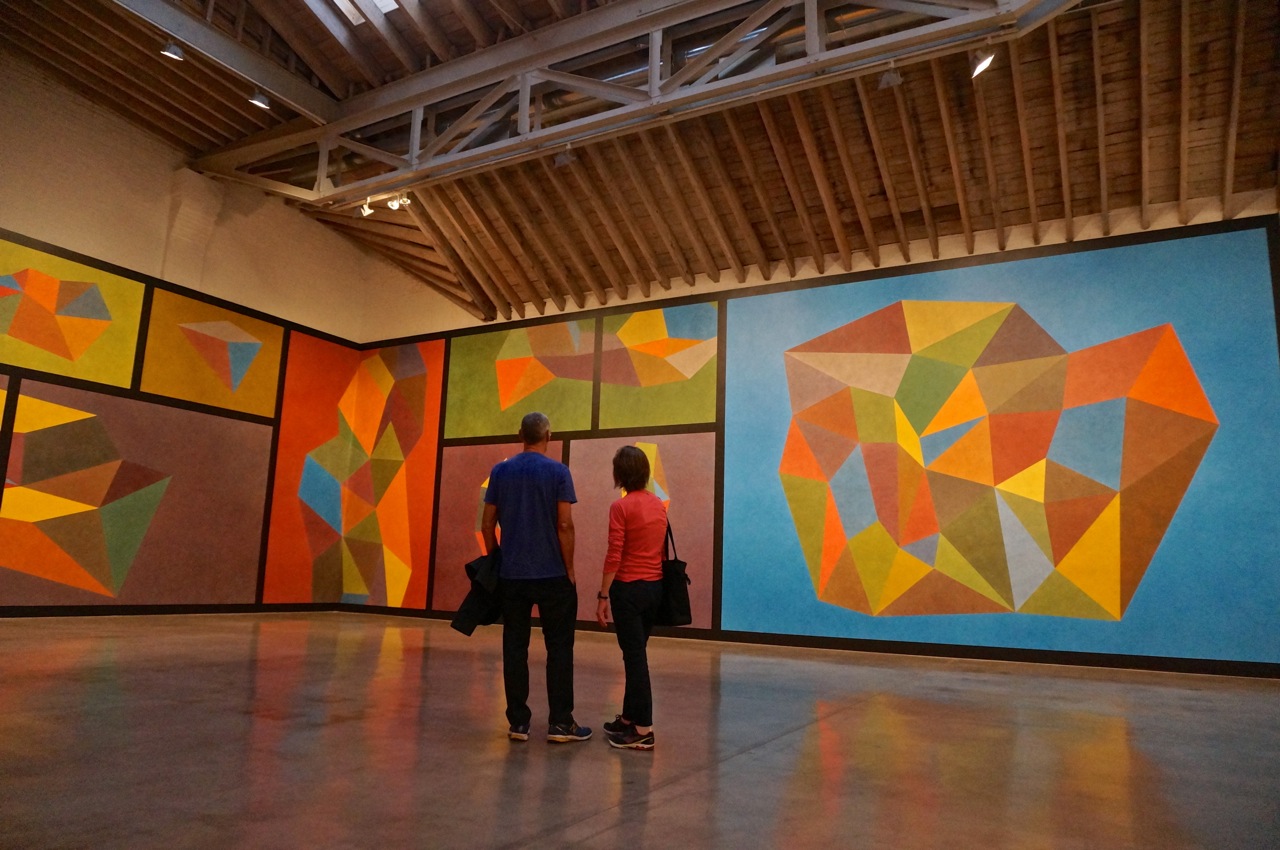 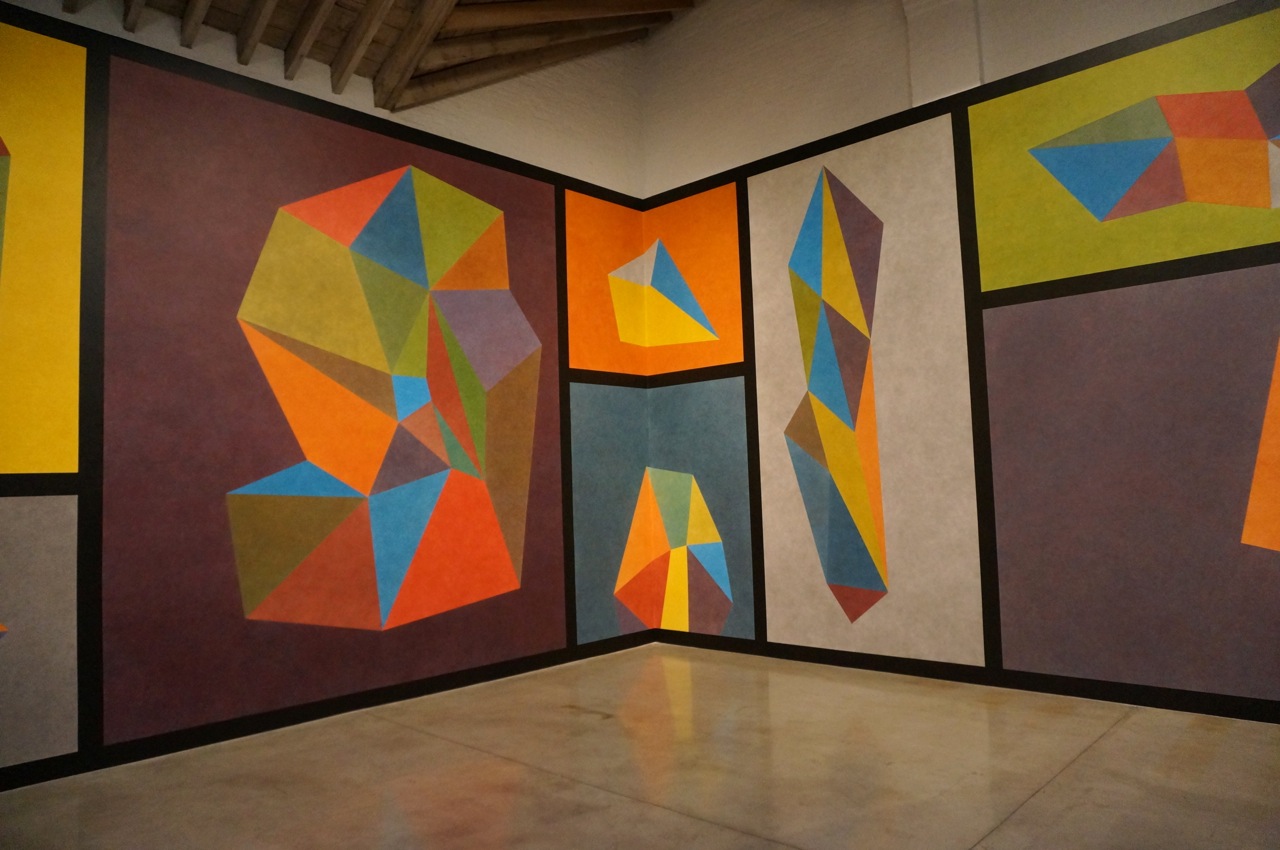 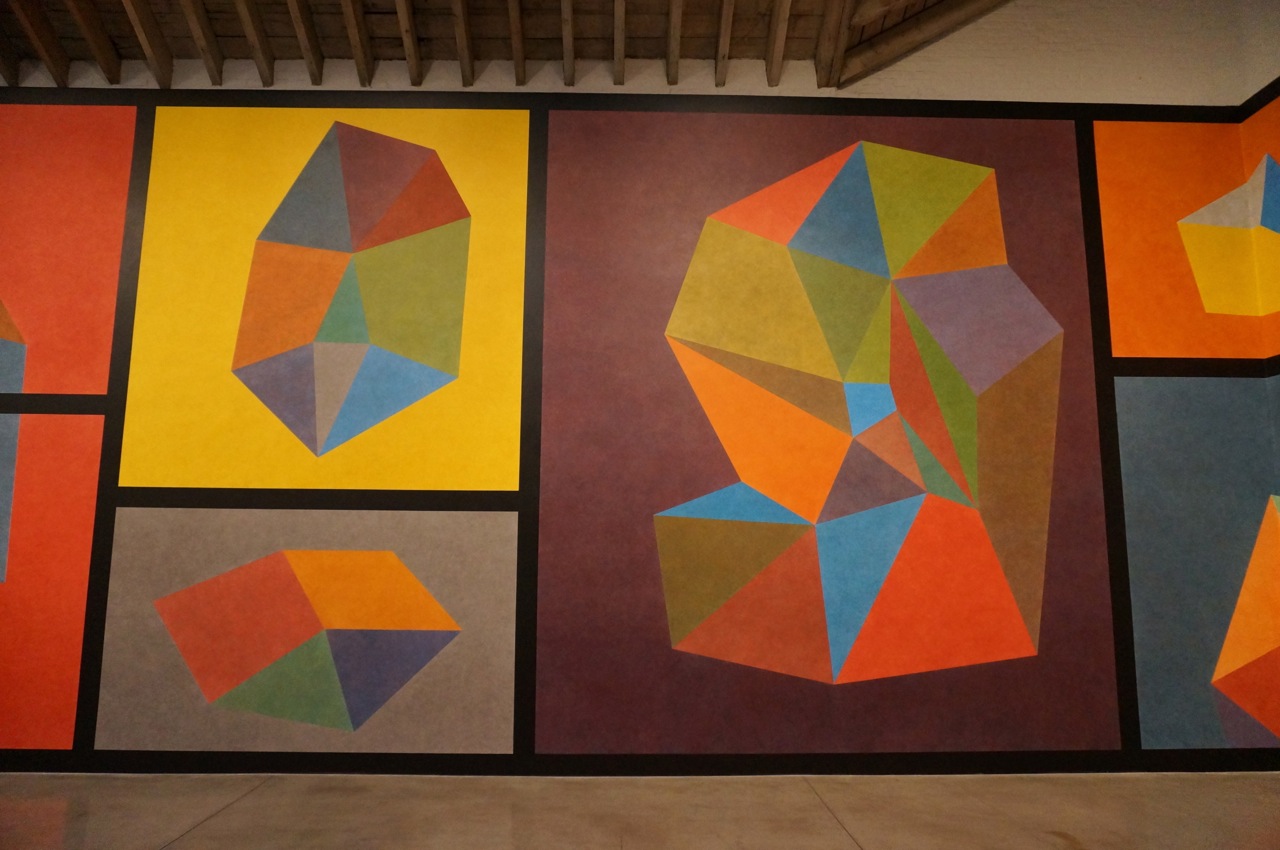 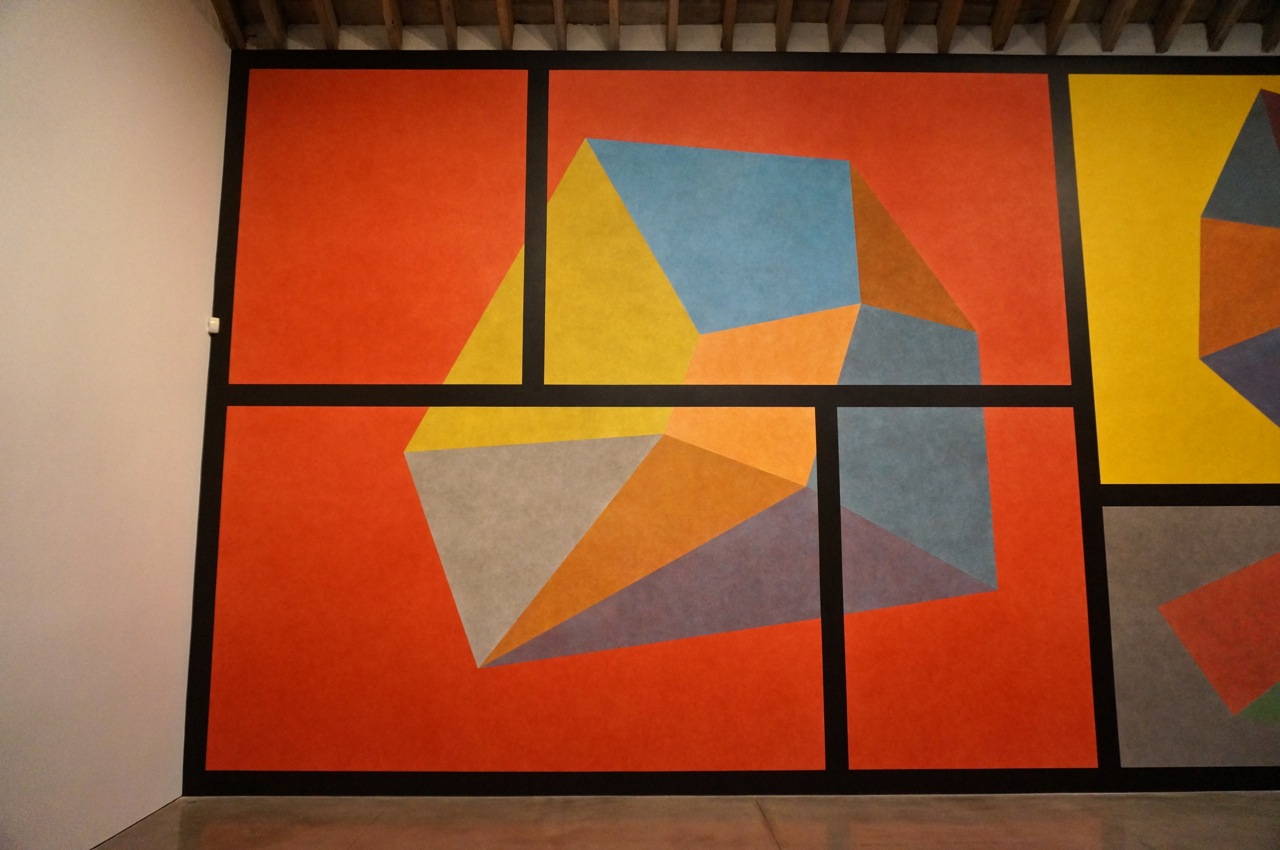