After hitting the slopes earlier this month in the Swiss Alps so spread his signature imagery to the great outdoors, Invader has traveled to one of the densely populated places in the world. Hitting the streets of Hong Kong has its own set of problems, as fellow French artist Zevs discovered in 2009. It looks like Invader had a more successful run including debuting some new work including site-appropriate references to Kung Fu Master and Hong Kong Phooey. 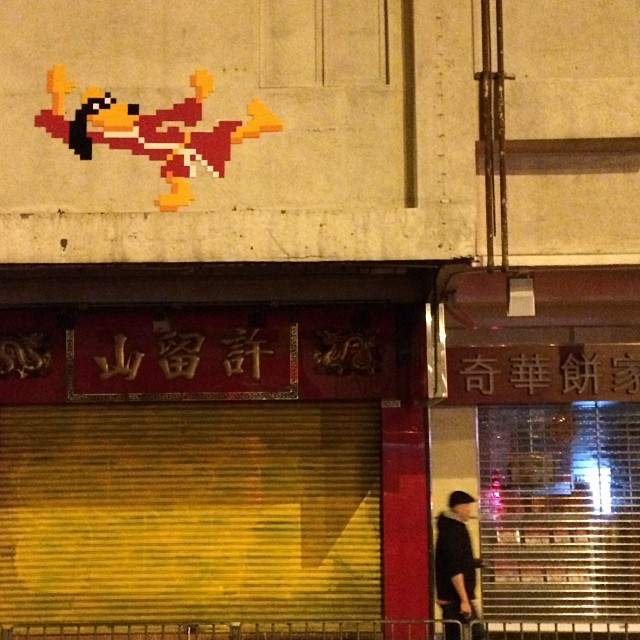 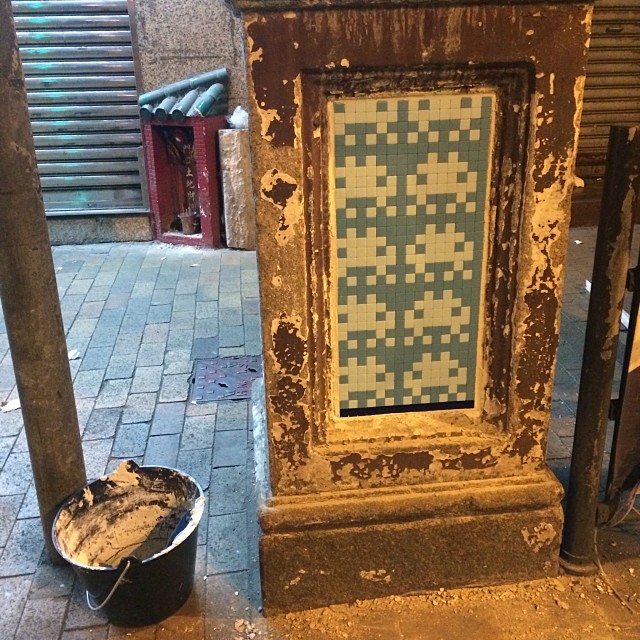 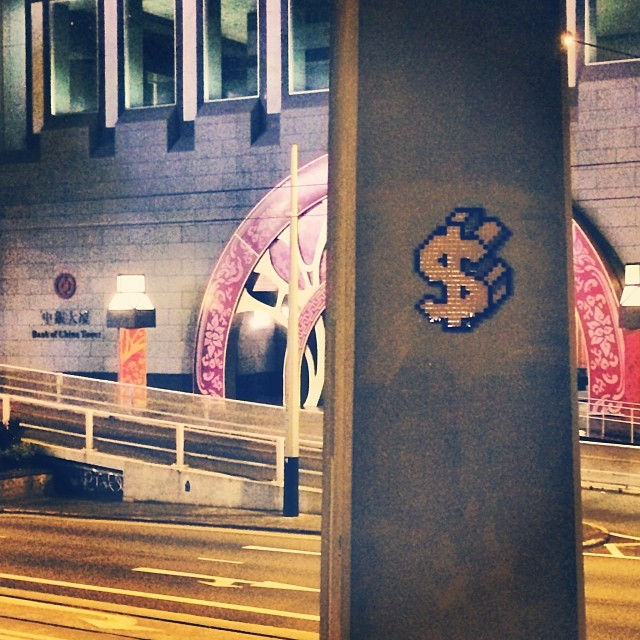 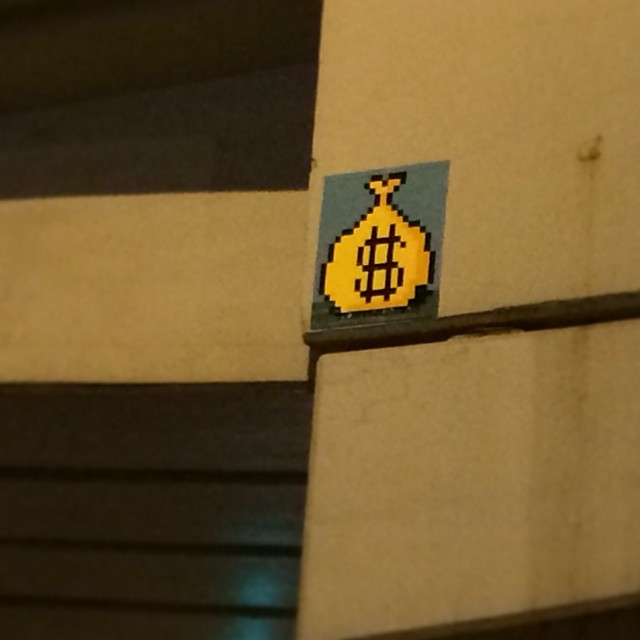 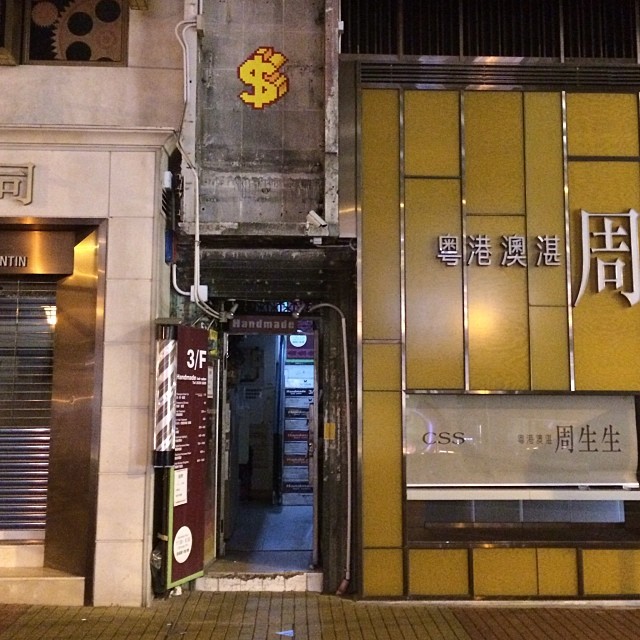 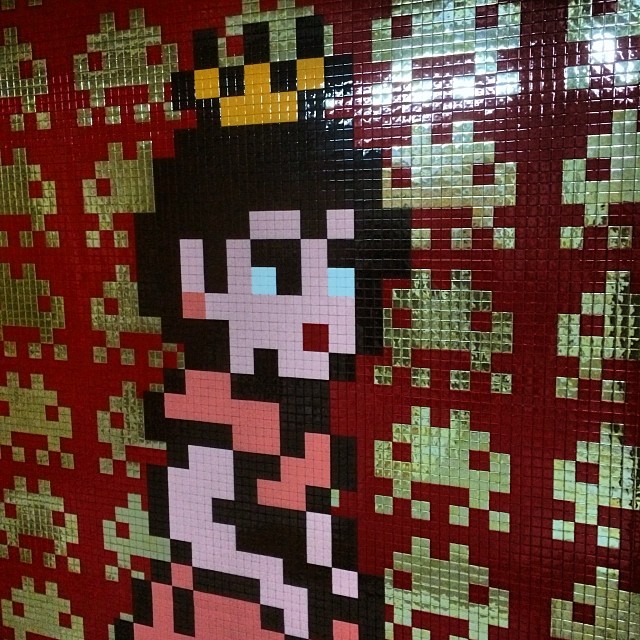 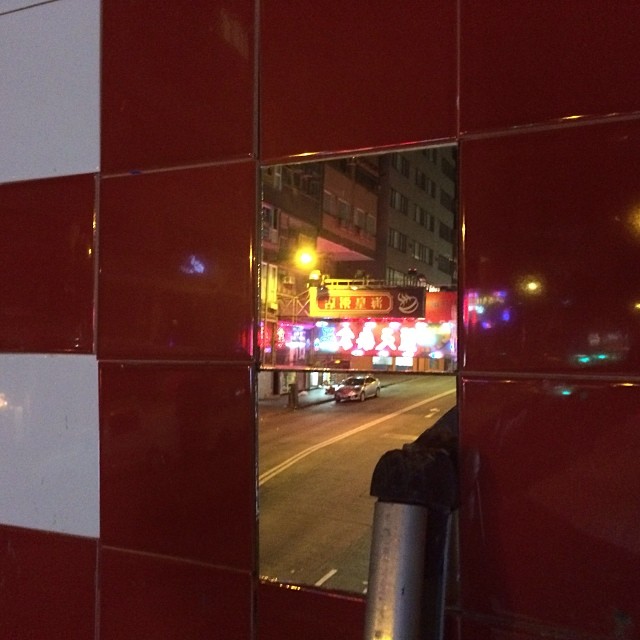 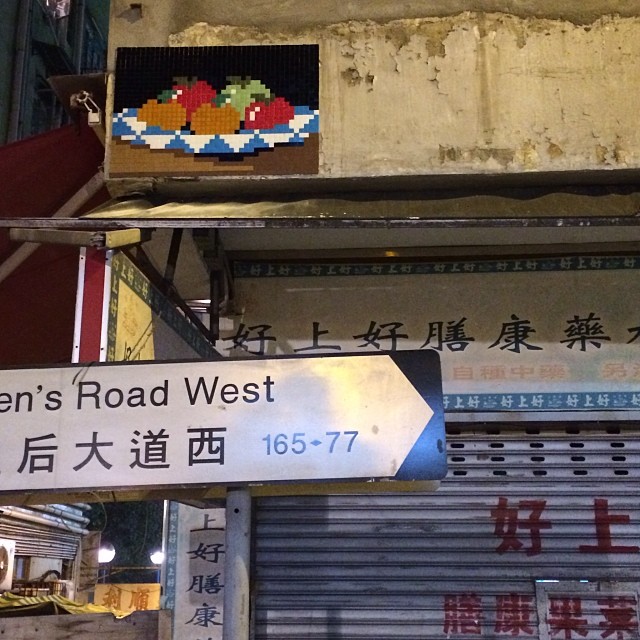