Another exclusive event is opening tonight (February 11th) in Honolulu as a part of POWWOW ’14. RVCA, The Seventh Letter and POW! WOW! teamed up to exhibit works by some of today’s best graffiti/urban/street artists. With an extensive lineup featuring 60+ artist, including such names as Dabs Myla, Judith Supine, Remio, Estevan Oriol, Stash, Anthony Lister, Ilk, Greg Lamarche, Steel MSK, 123Klan, Rime, Risk, Aaron De La Cruz, El Mac, Pose, and Sever, , this show is another major part of this year’s event. From conceptual, and even sculptural works, to abstract pieces, as well as wide range of different kind of graffiti styles transferred on a canvas, this pop up event will be the first time most of these artists were showing on Hawaii. The show is curated by Casey “Eklips” Zoltan and PM Tenore, and it’s opening on tonight from 7pm to 11pm at a pop up gallery space on 691 Auahi Street. 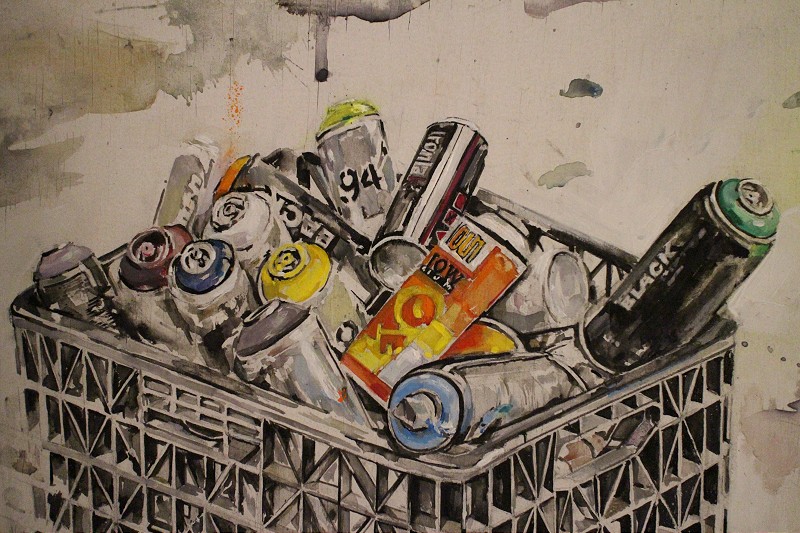 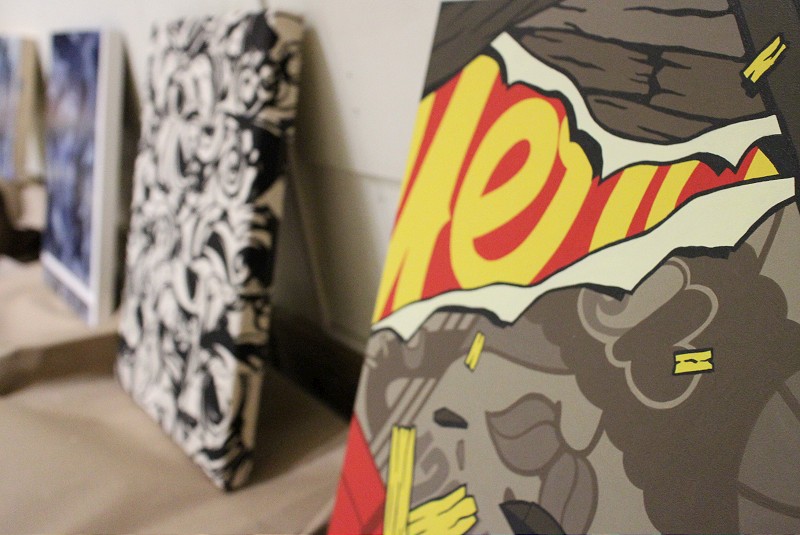 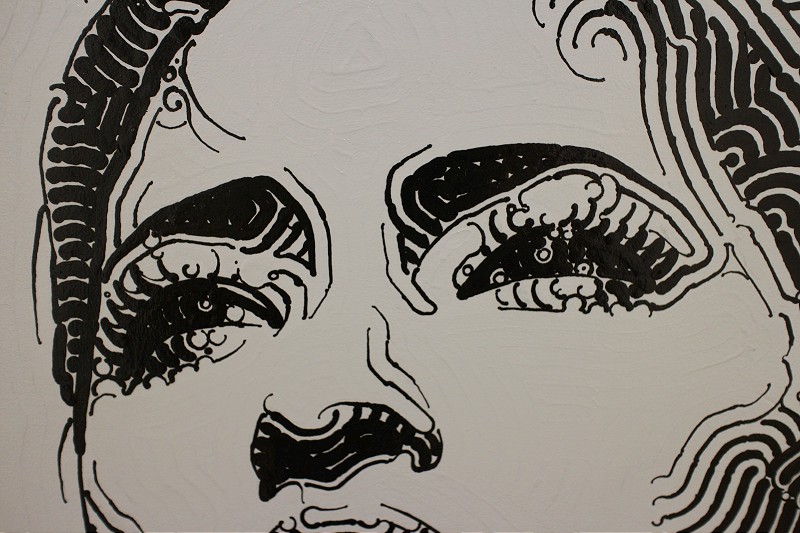 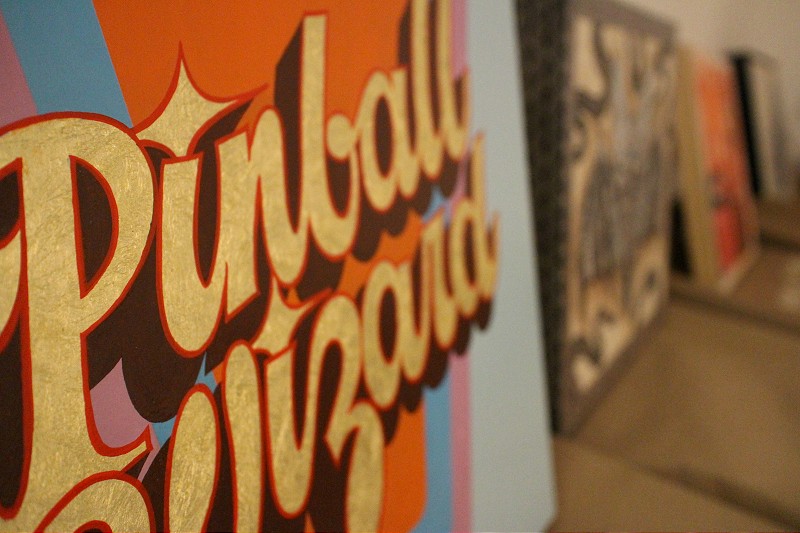 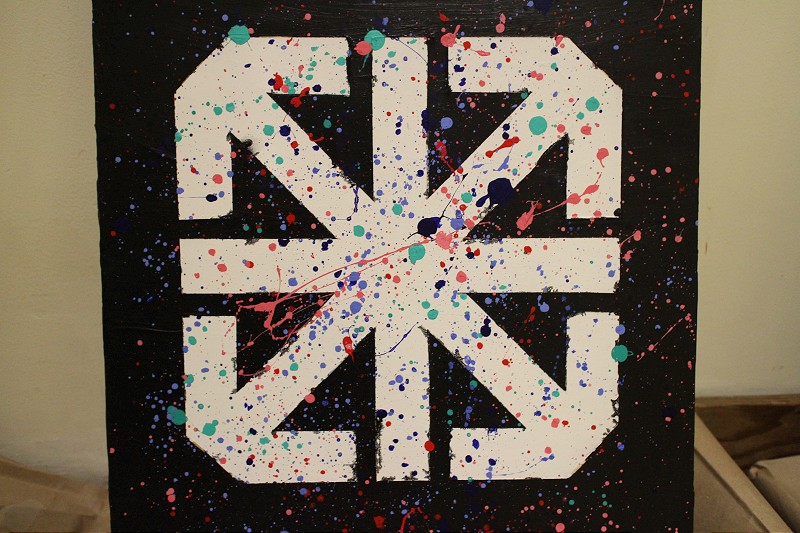 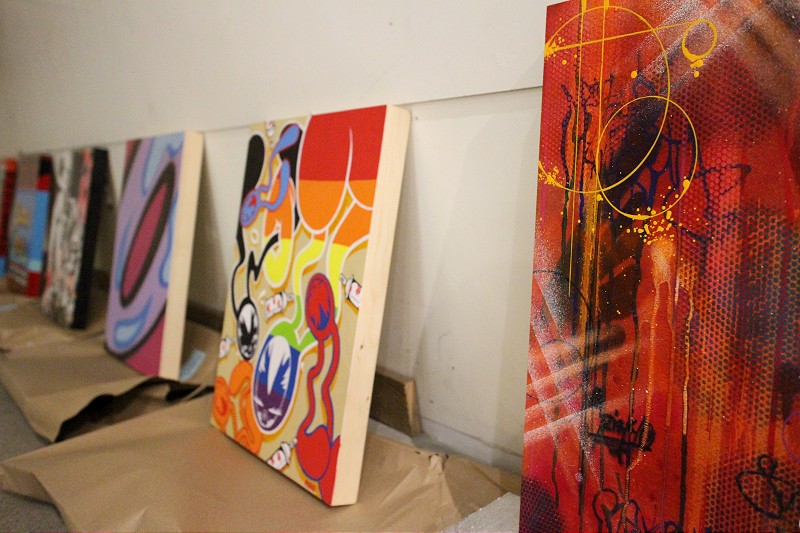 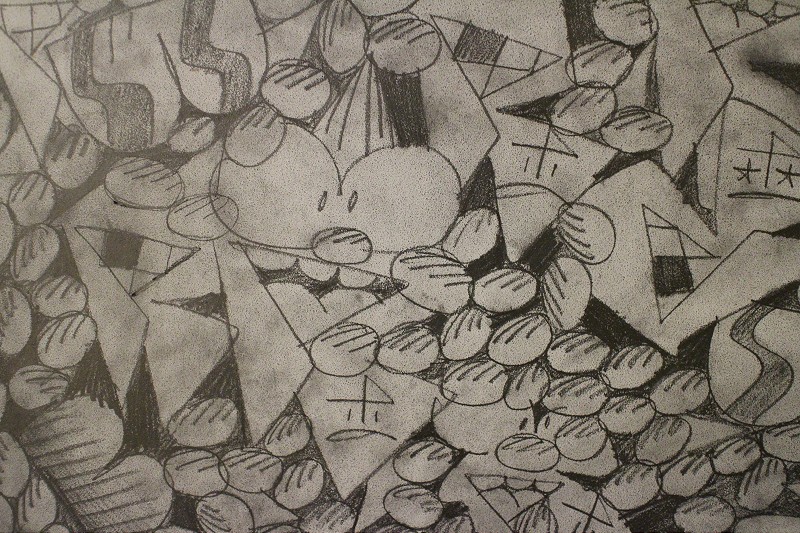 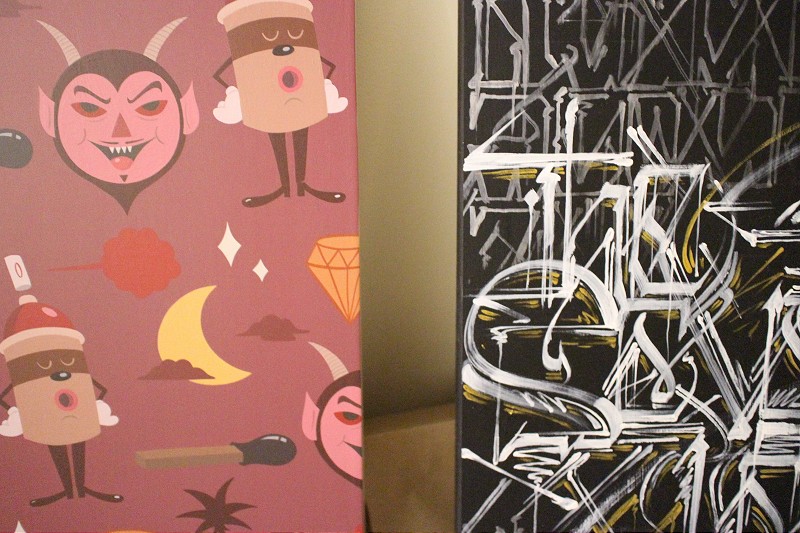