As much as they are known for their colorful, fairy tale like, surrealistic murals, paintings and illustrations, Ukrainian art duo Interesni Kazki (interviewed) are also known for their love for traveling, especially to remote, more spiritual regions of the world. Taking inspiration from local traditions, beliefs and different lifestyles, AEC and Waone recently spent time traveling through India again. During their travels, they stayed in the Kerala aka Keralam region, a state in the south-west region of India on the Malabar coast, where they created a couple of individual murals. With their imagery including traditional elements and therefore fitting the exotic surrounding, and their painting style matching the worn out, traditional buildings, these pieces look as if they always have been a part of the buildings.

Here are some images of their murals. Visit of Saturn (by AEC) was inspired by the hilly Kerala area, the feel of the sky and planets being closer to earth, the simple, quiet lifestyle of the locals, as well as men’s love for facial hair in India. Journey through Sade Sati (by Waone), shows the 7½ years long period of Saturn, which according to Vedic Astrology and beliefs, is a period of many challenges. Holy Slipper (by AEC), is inspired by the mysterious culture of Kerala, especially by Teyyam cult rituals that are specific for the area. And finally, Eternal vs Temporal (by Waone) focused on the value of eternal (knowledge, wisdom) against temporary things (wealth, possession).

After this trip, the duo is heading back to their homeland where they’re going to focus on their upcoming print release with The Outsiders as well as the upcoming solo show with Studiocromie in Italy, that might have to be postponed due to the situation in their home town of Kiev and the rest of Ukraine. 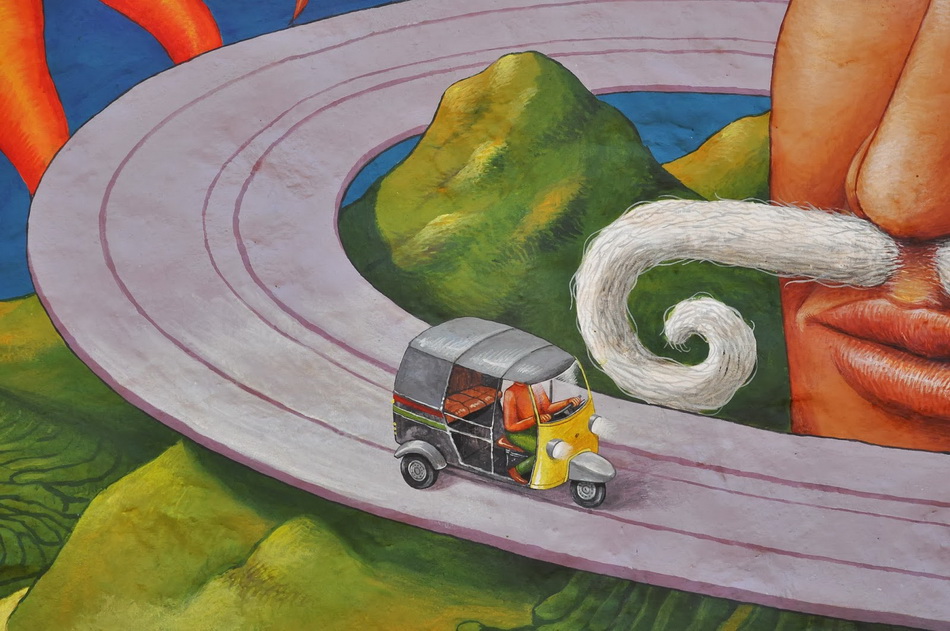 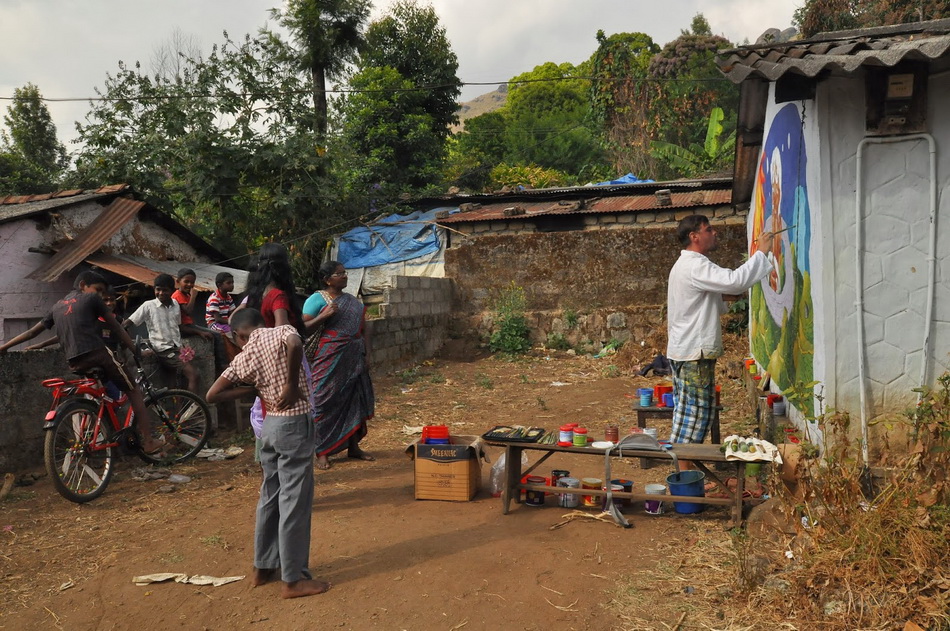 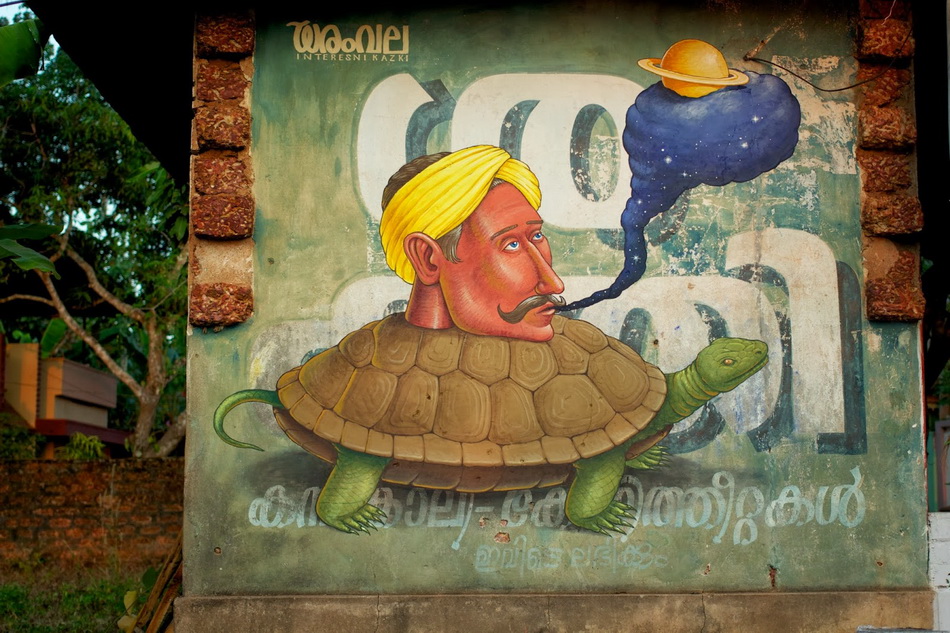 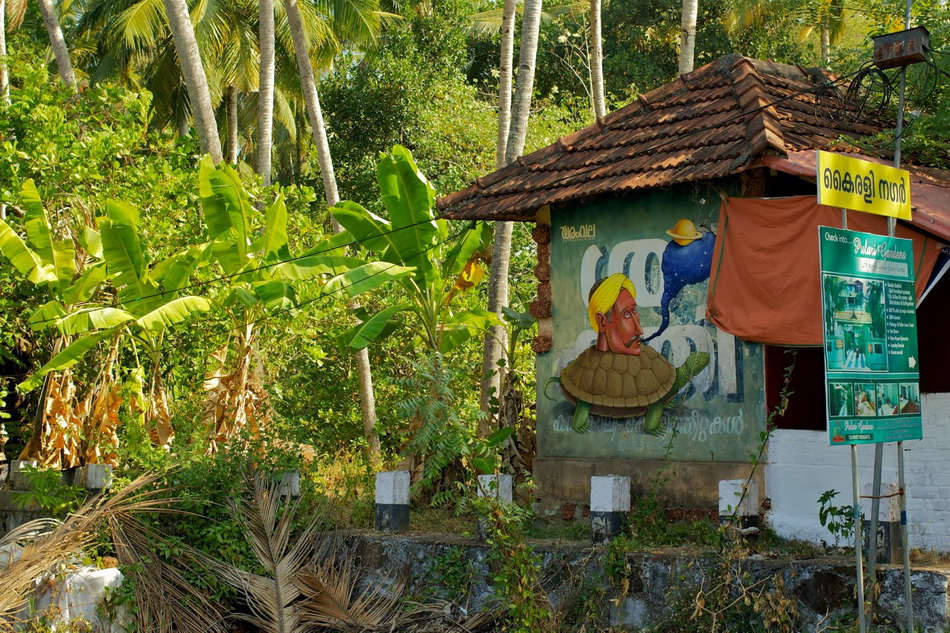 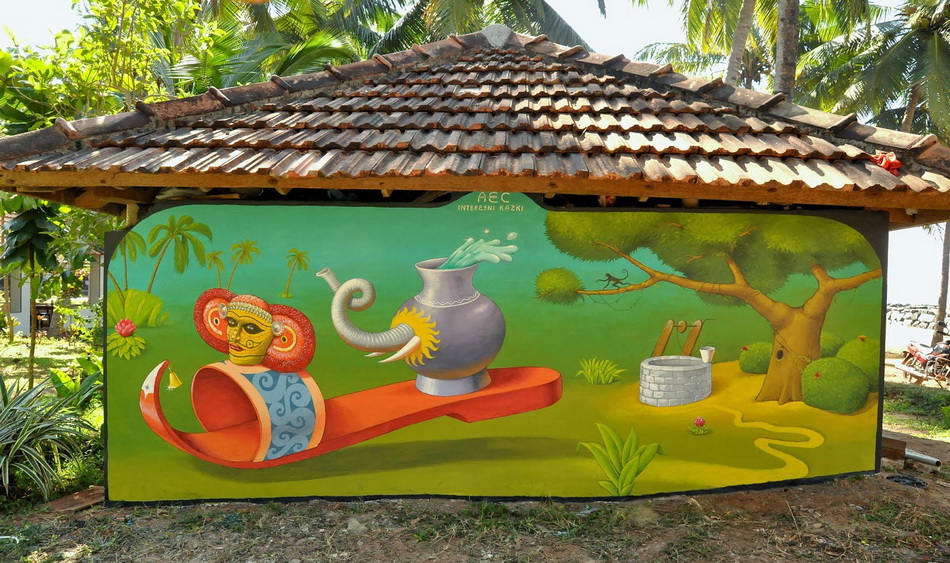 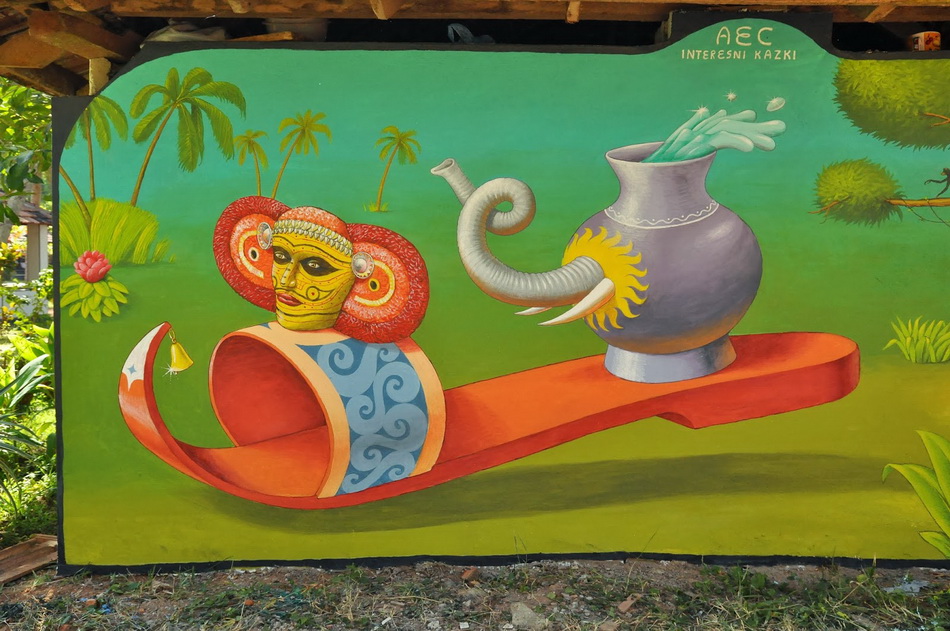 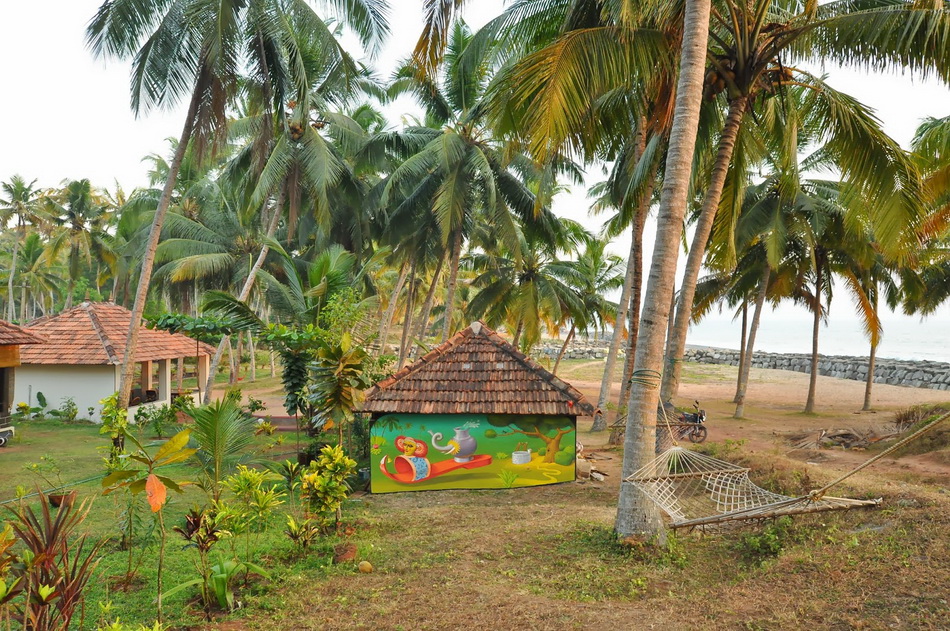 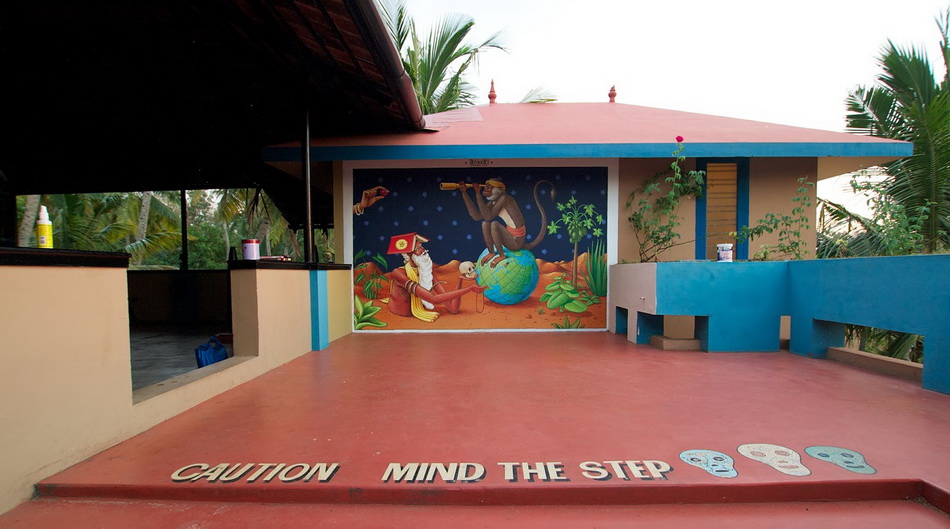