Elusive British artist Banksy is back in the spotlight again with another worthy cause. After recently donating the original Heart Balloon for charity, and raising $650,000 for Haiti (covered), Bristol’s most popular man of mystery is at it again by contributing to #WithSyria project. For this project the artist revised one of his most famous and evolved images – Balloon Girl aka Girl With Red Balloon.  The new “version” with a little girl wearing traditional Syrian clothes was added to his official website the other day – Banksy.co.uk, along with the link to the #WithSyria website, as well as the following text:

“On the 6th March 2011 in the Syrian town of Daraa, fifteen children were arrested and tortured for painting anti-authoritarian graffiti. The protests that followed their detention led to an outbreak of violence across the country that would see a domestic uprising transform into a civil war displacing 9.3 million people from their homes.”

By contributing to this project, the artist is helping to raise more awareness about the global vigil that will be taking place on the 13th March, commemorating the 3rd anniversary of one of the worst “humanitarian crisis of the 21st century – Every day children, women and men in Syria are living through unspeakable horror. Nearly half the population has been forced to flee their homes in fear. Over 100,000 people have been killed.”

Find more info on how to contribute to the cause – With-Syria.org.
Discuss Banksy here. 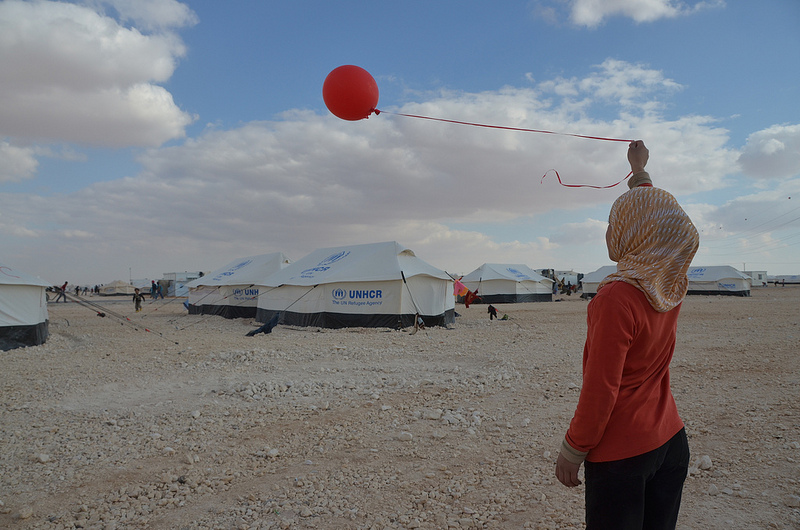 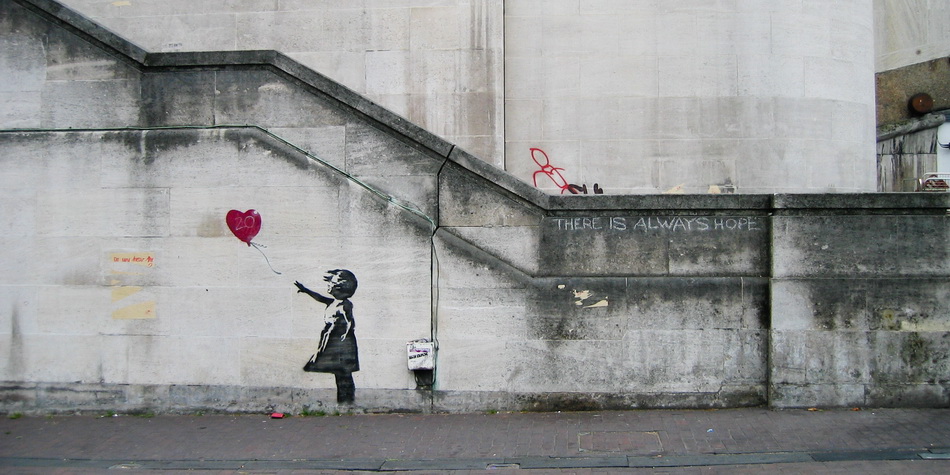