The show consists of 54 wooden doors etched with indigenous motifs and portraits. Created on old wooden doors collected and found in the area, the work is very colorful as well as spiritual. Eighteen of the pieces portray some of the inhabitants of Araçaí community, with four pieces made by the Guarani themselves, showing their traditional symbols and imagery. The doors are exhibited closely along each other, giving observers a chance to walk around them and virtually take a stroll around the tradition and vital elements of the tribe’s life and history. The show opened on the March 18th, and it will stay on view until May 11th. 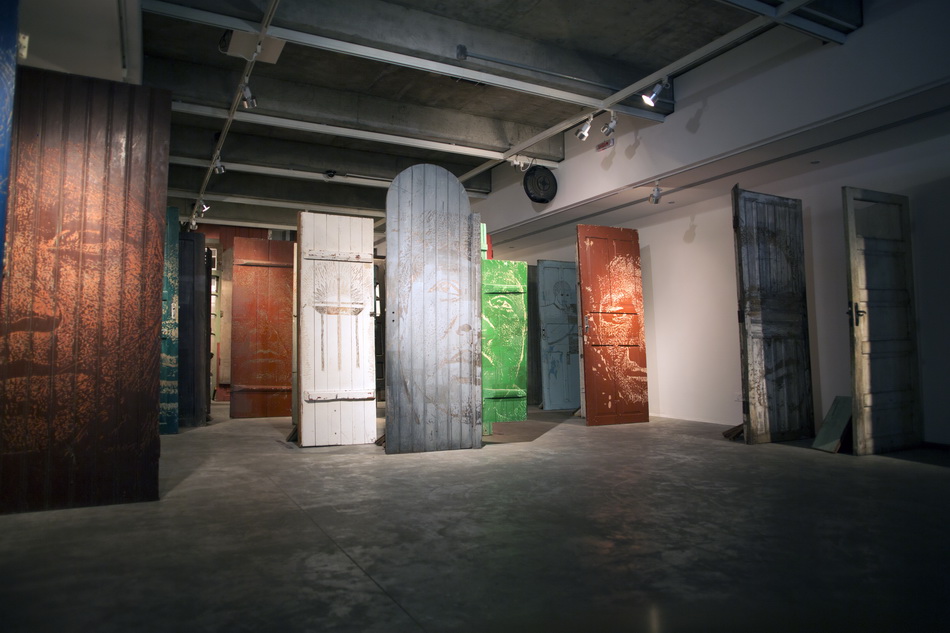 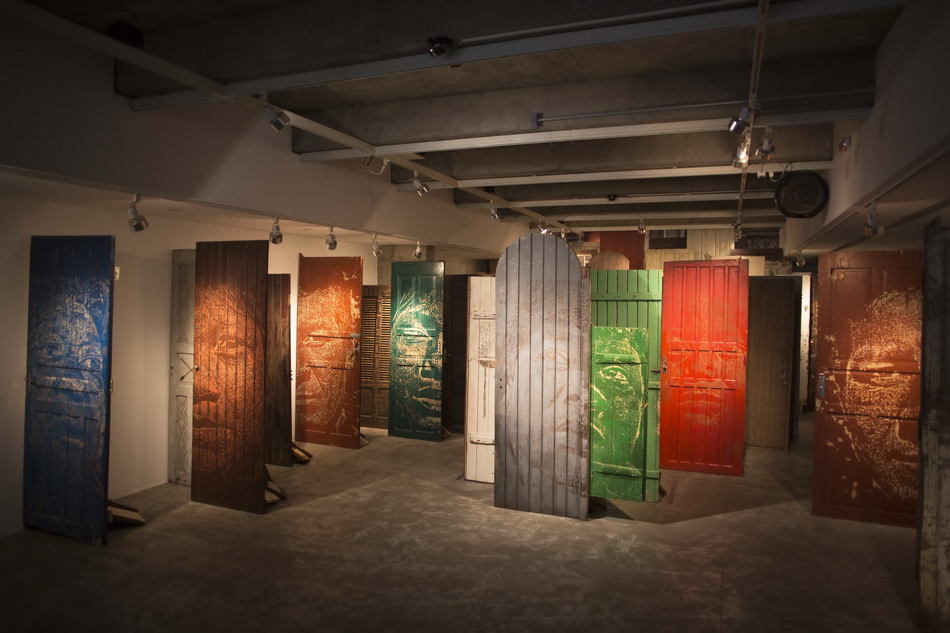 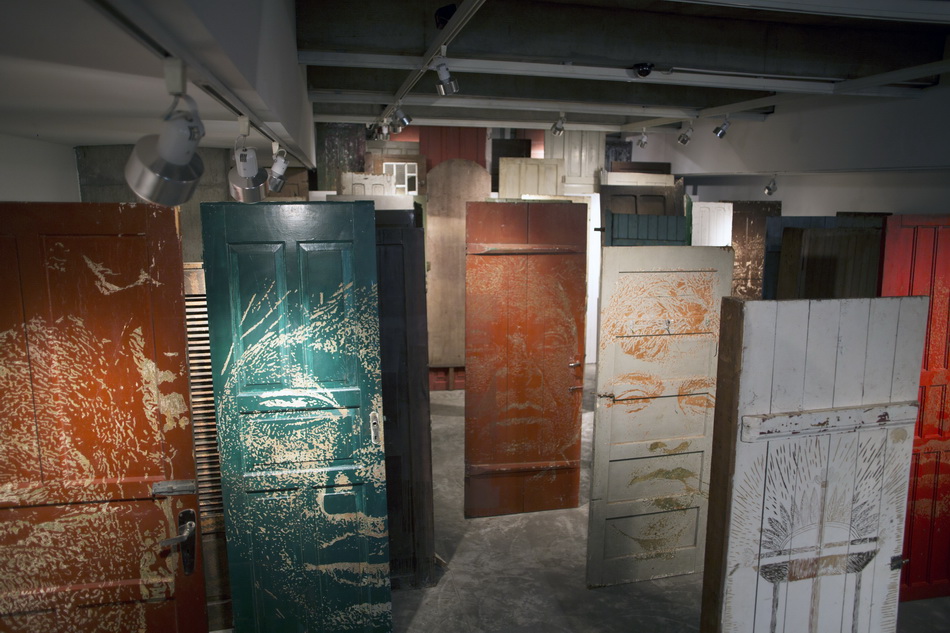 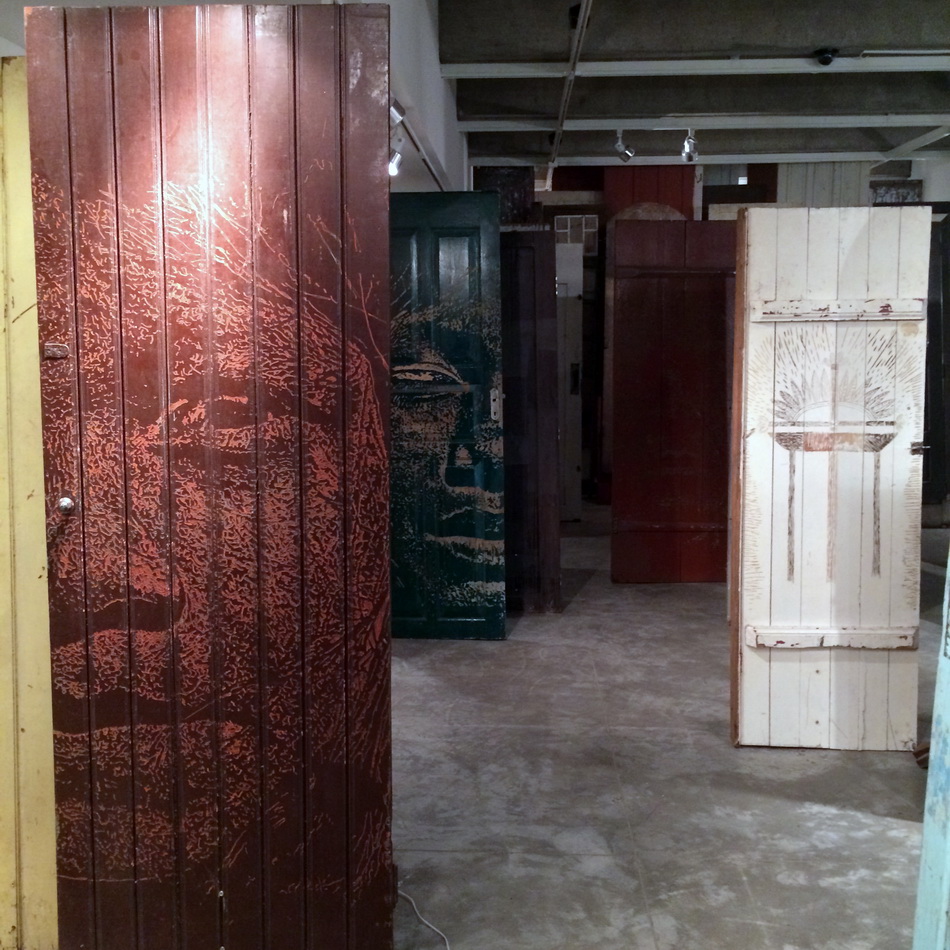 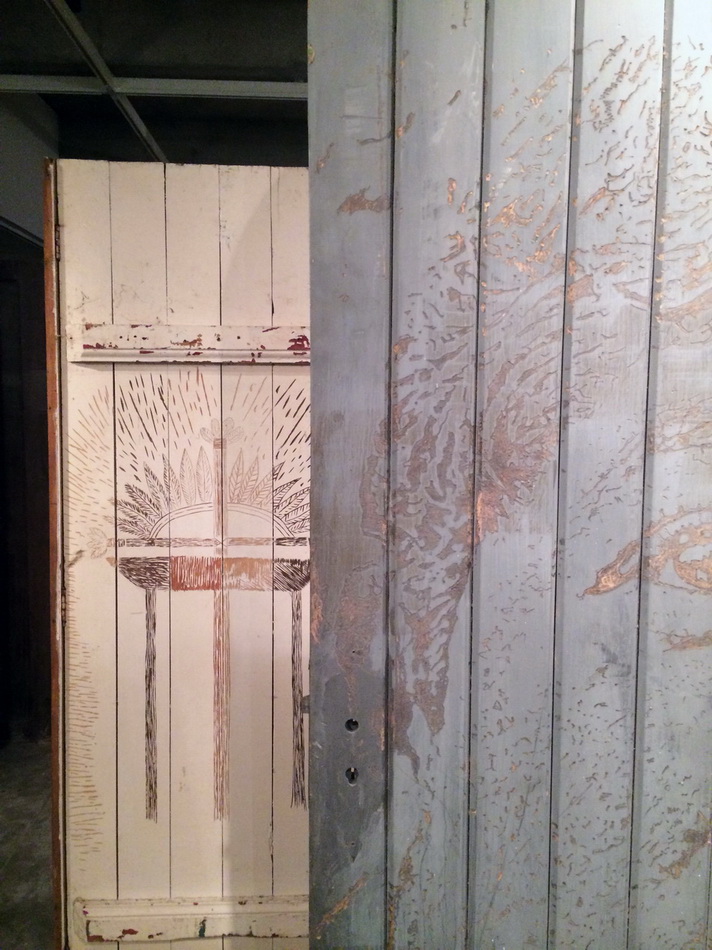 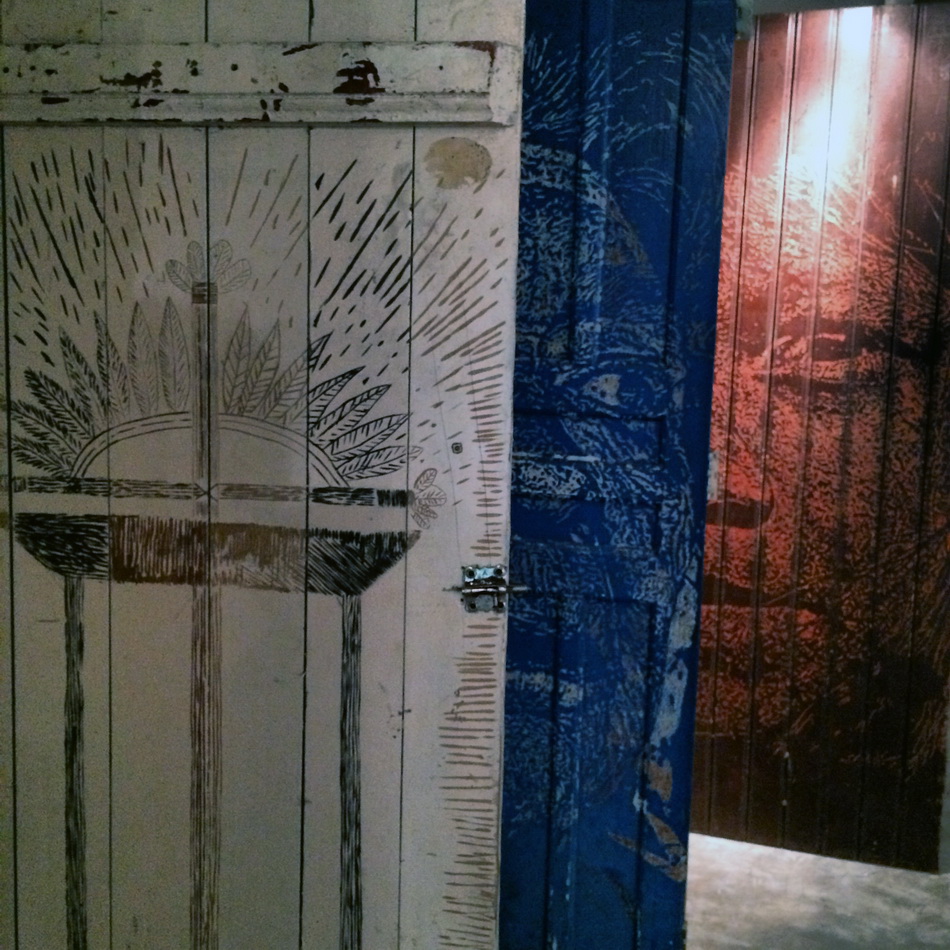 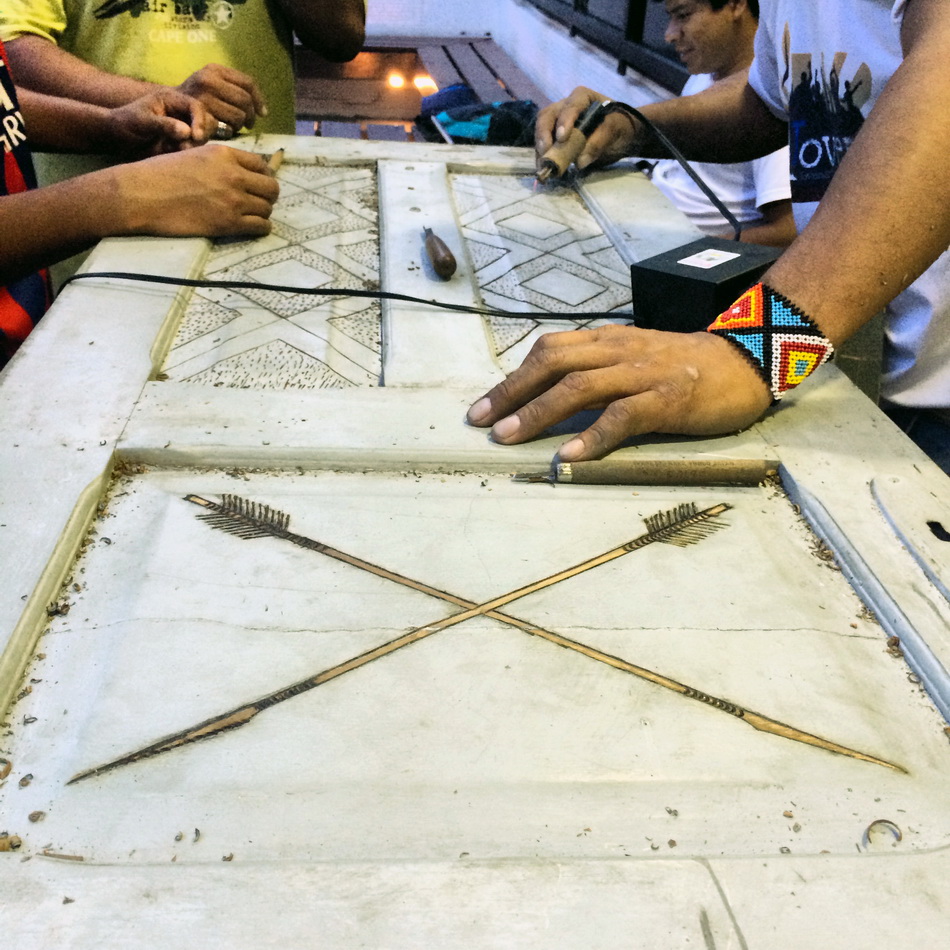 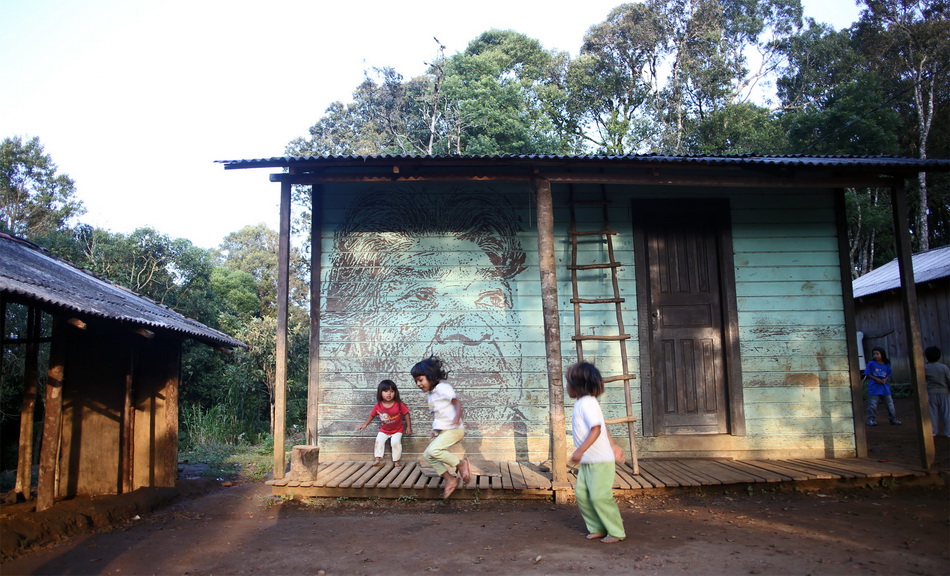