Over the weekend, the Merry Karnowsky Gallery unveiled the latest solo show, titled Good Knight, by artist Greg “Craola” Simkins (featured). Just as his previous show a year ago (covered), this new body of work from the gifted painter brought in a massive crowd (including both fans and established artists like Laurie Lipton, Saber & Dabs Myla) eager to see his latest display of surreal and fantastical imagery.

It’s safe to say that his work keeps getting better as time progresses with this exhibition displaying a variety of large and small pieces as well as a collection of charcoal renderings all featuring his signature characters. On top of the artwork, the opening also featured a preview of Craola’s live action project titled I’m Scared in which some of his characters were brought to life using puppets and stop motion animation.

Halfway through 2014, this is one of the biggest art openings in Los Angeles and it’s well worth the attention it’s getting. The skill, detail & effort that Simkins put forth for this exhibition shows in every one of his pieces. The show will run through June 14th so if you happen to be in the Los Angeles area for the next month or so, make sure to drop by the gallery and check out it out. It’s nothing short than amazing. 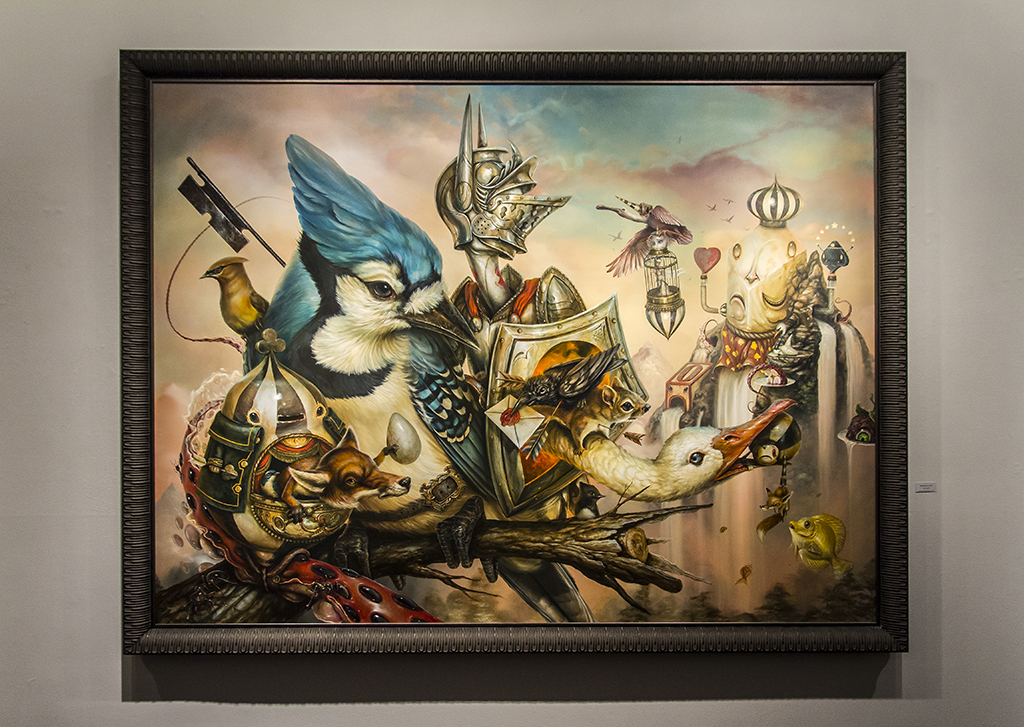 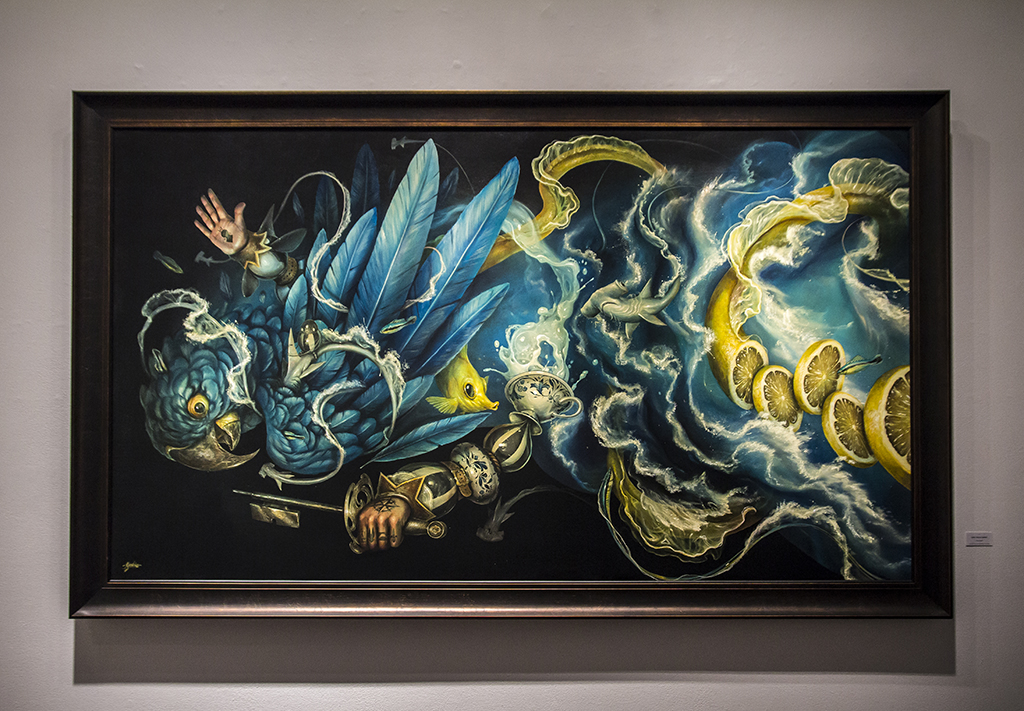 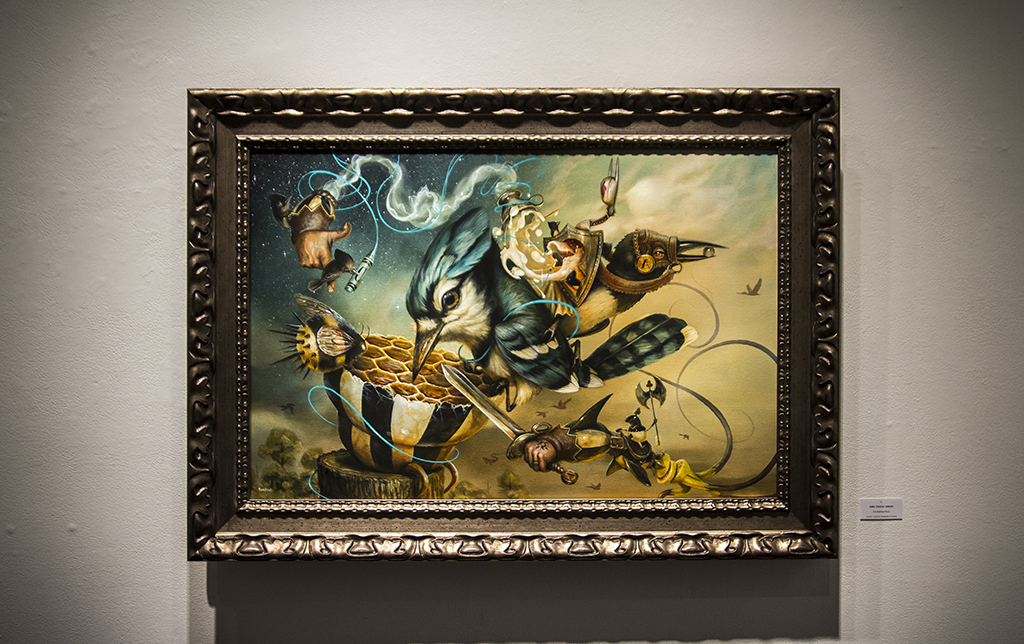 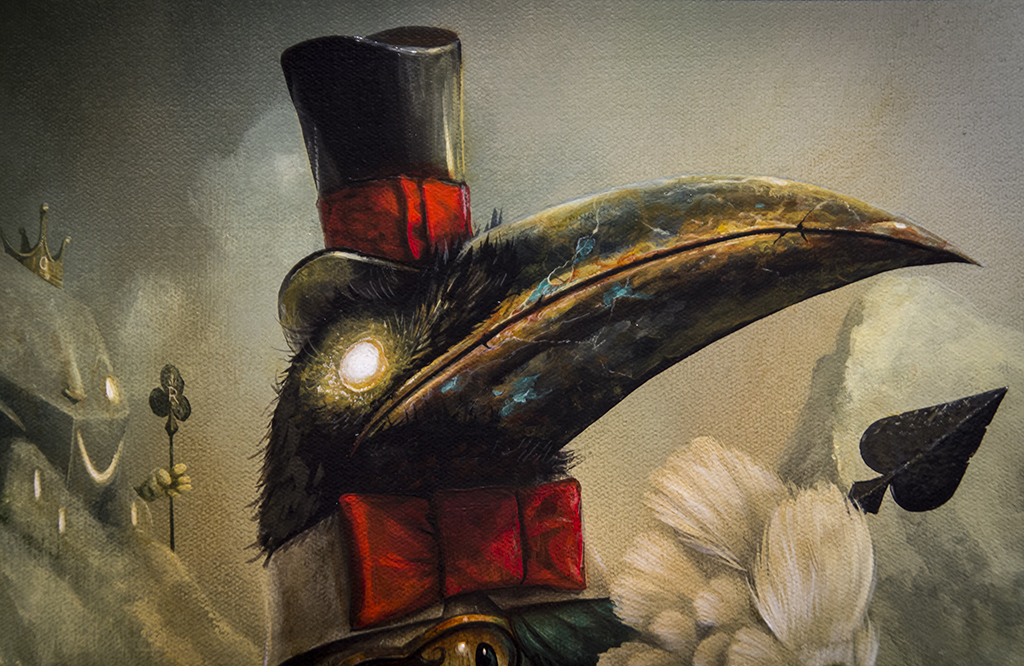 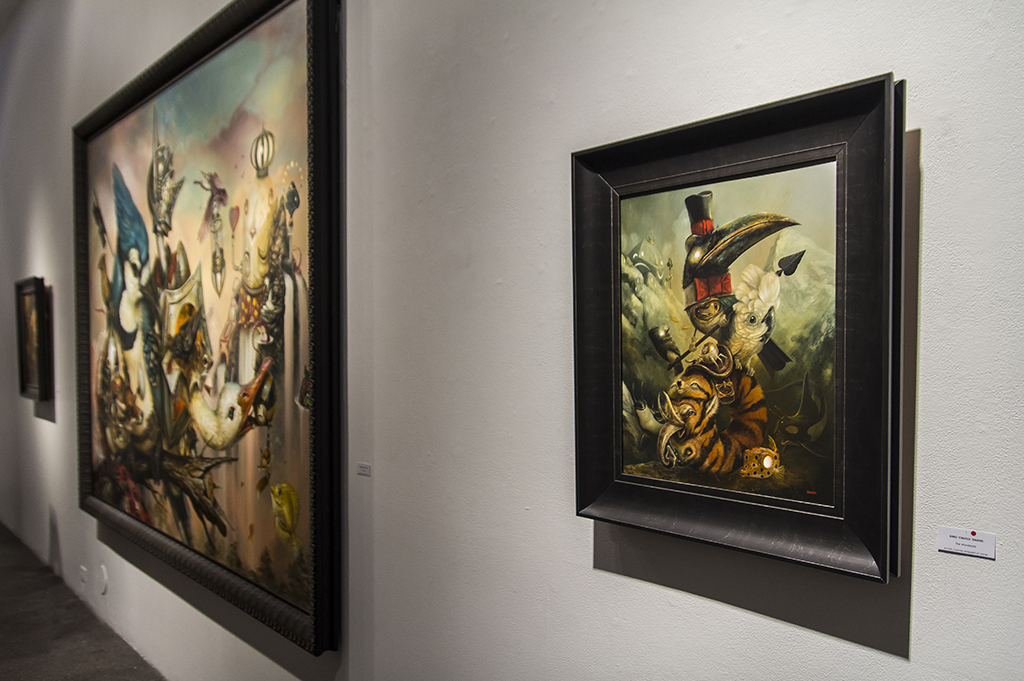 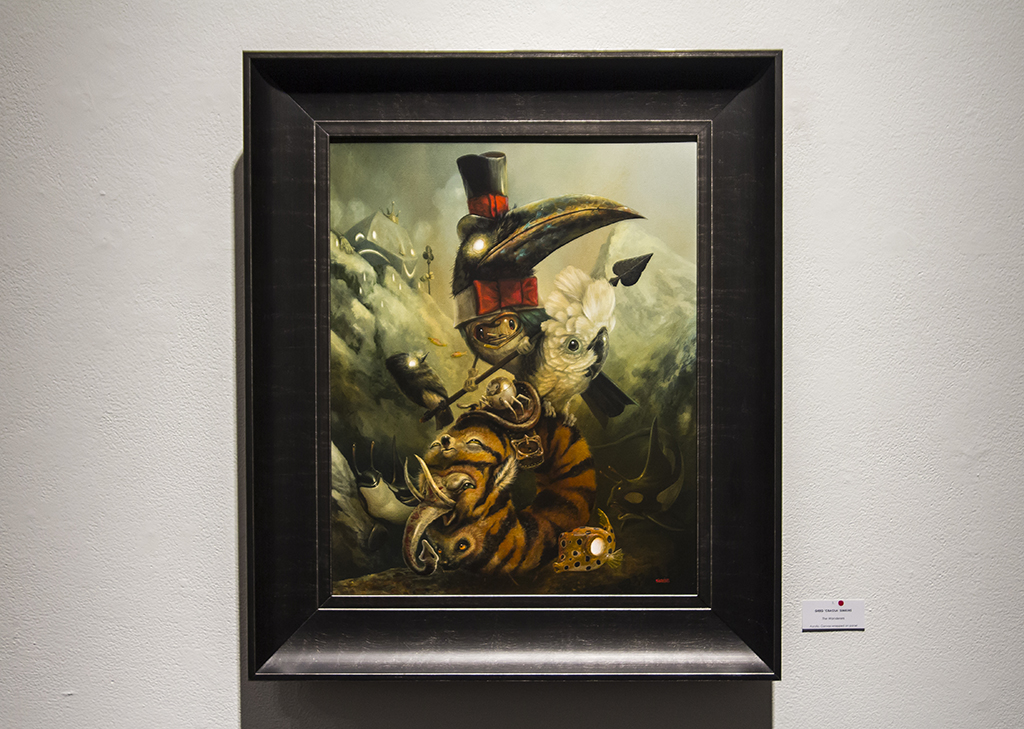 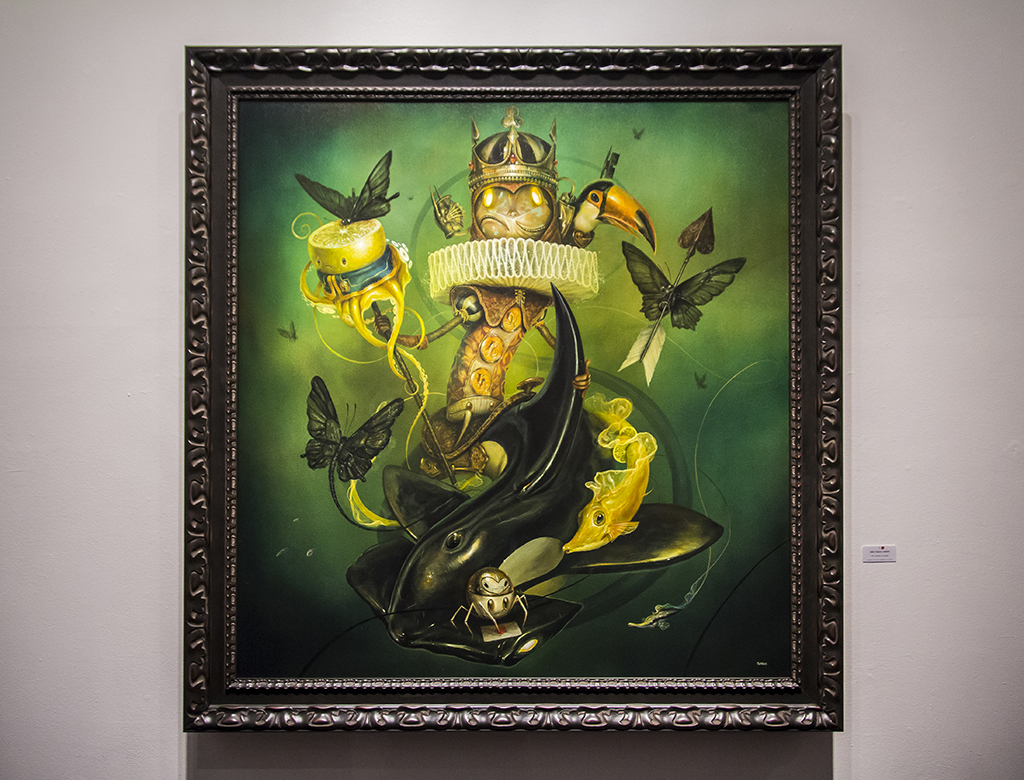 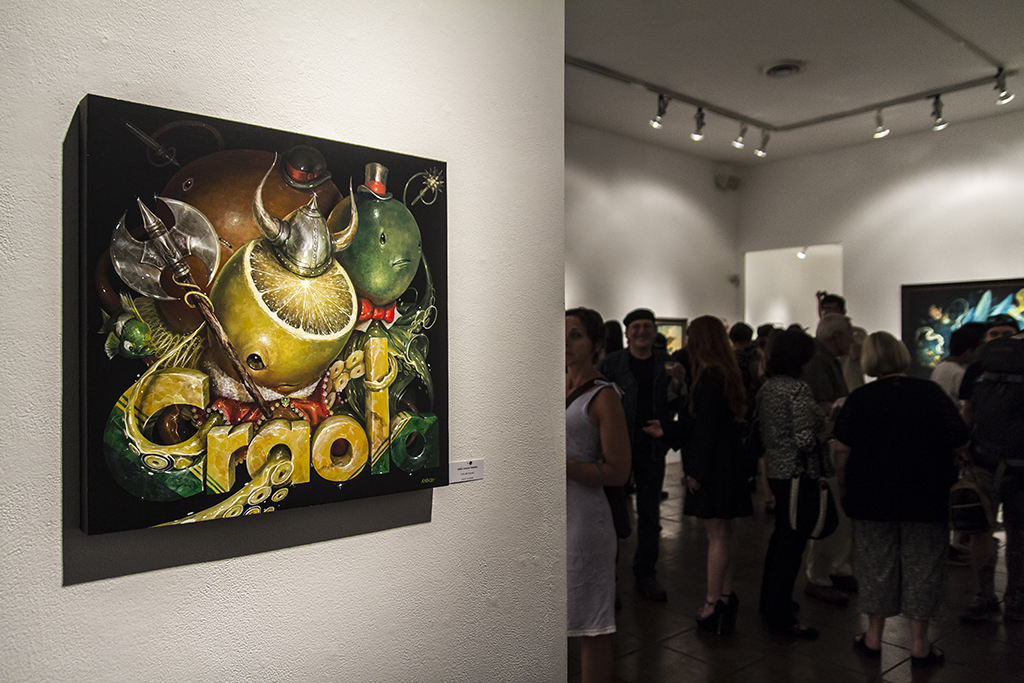