Ryan McGinness is back at Pace Prints after a seven year hiatus, but to say he’s been busy since would be an understatement. The New York-based artist, whose work stems primarily from skate and design culture has gone on to massive acclaim in that seven year stint, from further exploring his skate influences with the MOMA to his explosive show in the last days of Deitch Projects and let’s not forget all the projects in between. His latest solo show, humbly titled Figure Drawing, is way beyond just that, and without question continues to follow the always evolving path of refinement within his work and processes.

Although derived from loose sketches based on the nude female form, these latest McGinness works are not just hot chicks in provocative design theories with polished elements. They are crafted works with varied layers of development that are often overlooked by the average art viewer. These once flat female figures take on new life and incorporate technical levels of finishing through the use of neon light, polished metals, and porcelain-baked enamels, creating some truly moving final works. Any Ryan McGinness show is usually going to be worth seeing, but this one happens to be running until June 7th at the Pace at 521 west 26th in New York City. Go out and catch it while you can. – Manuel Bello 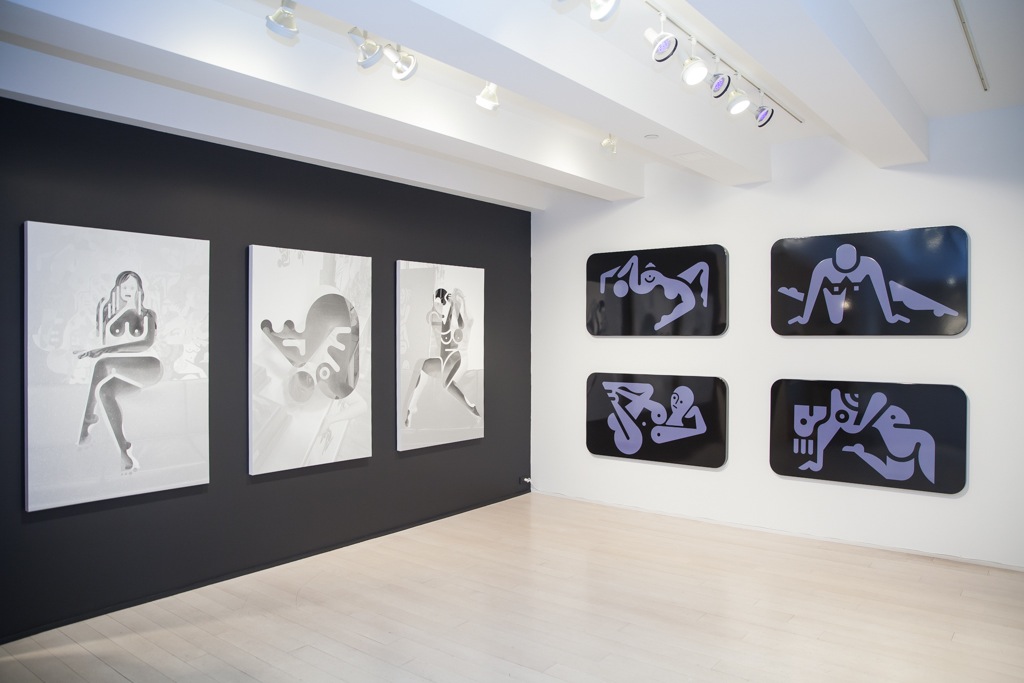 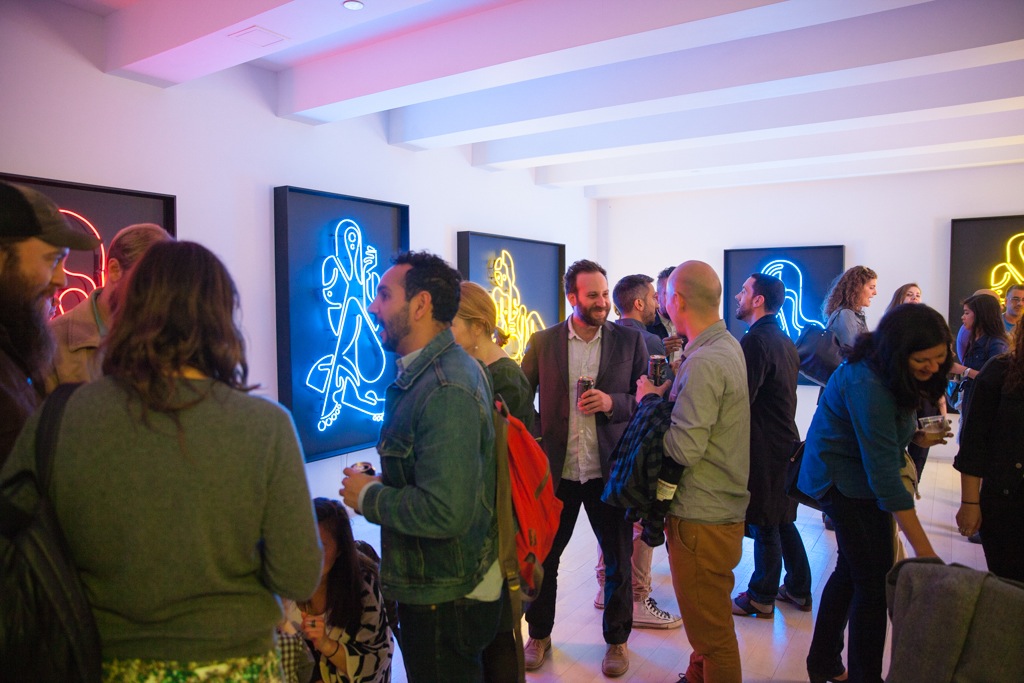 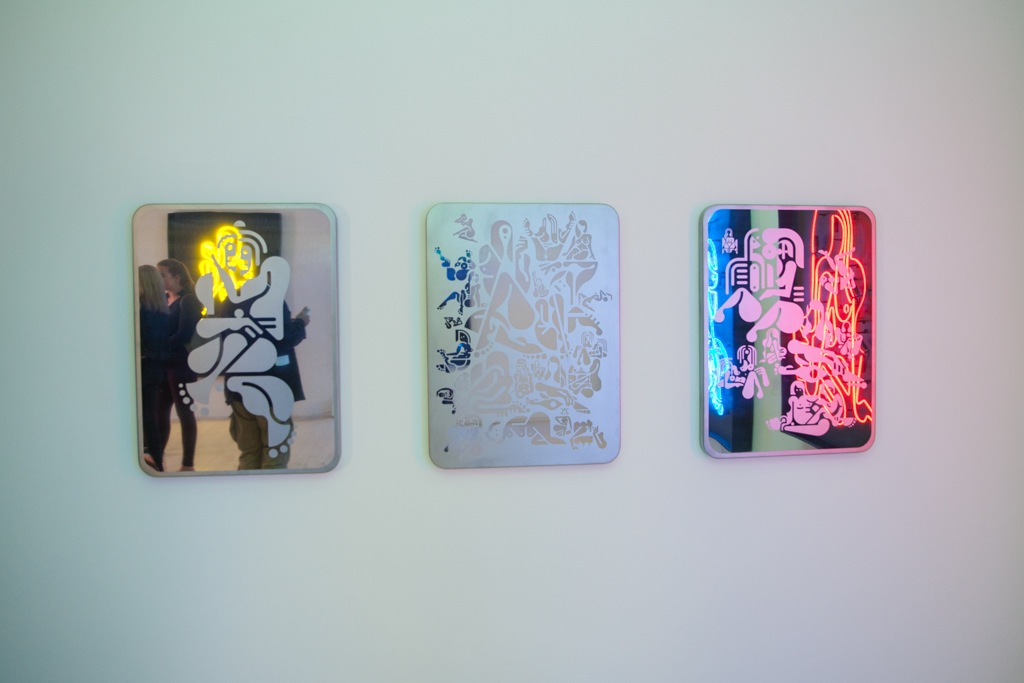 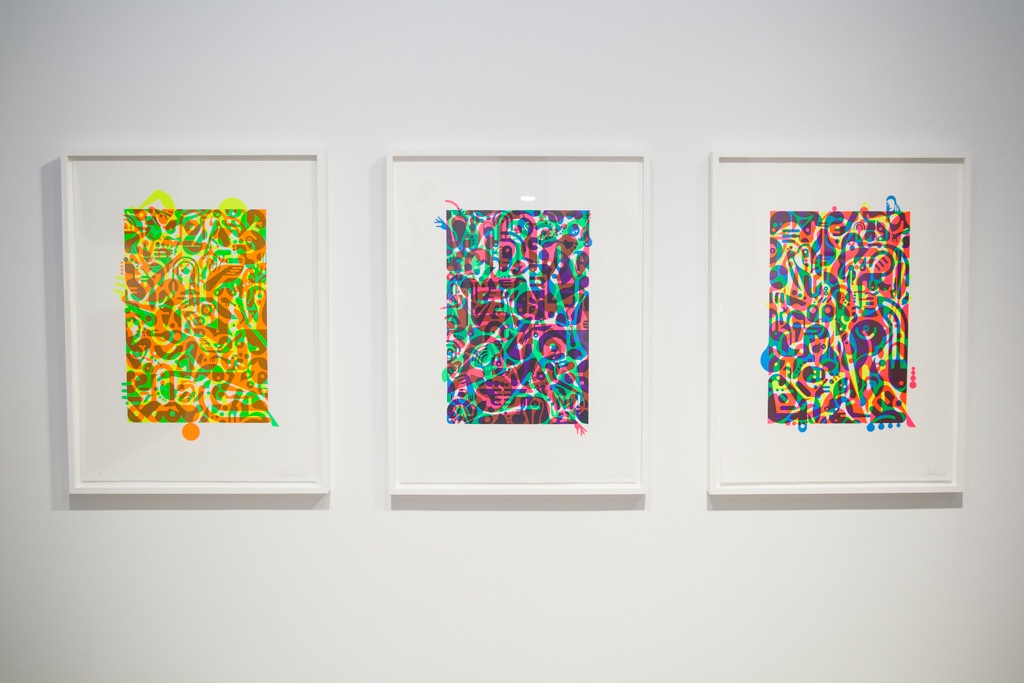 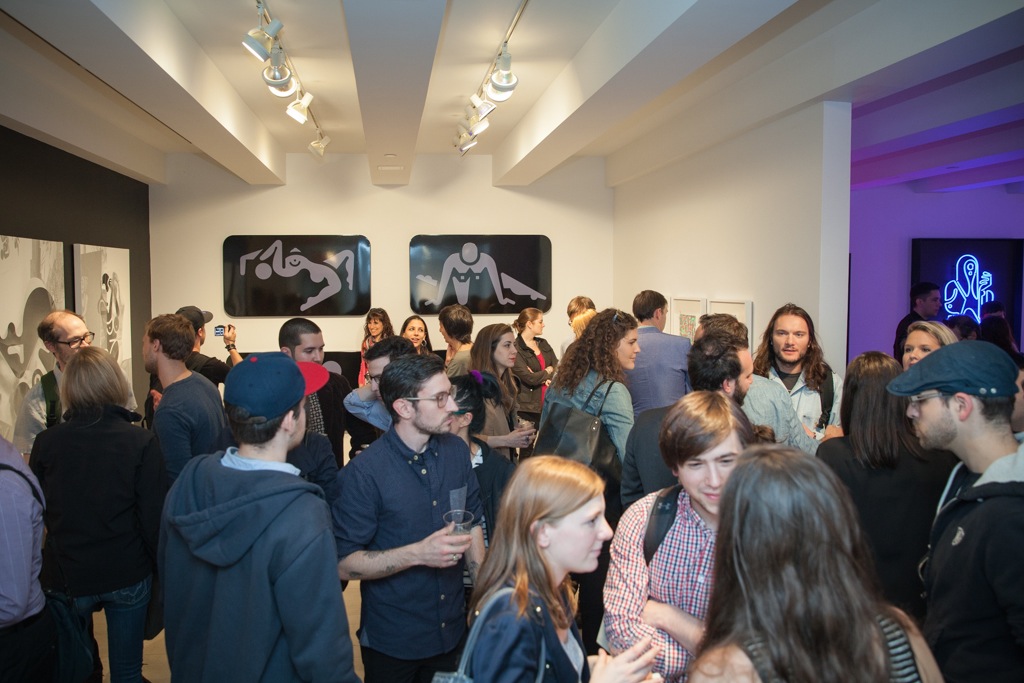 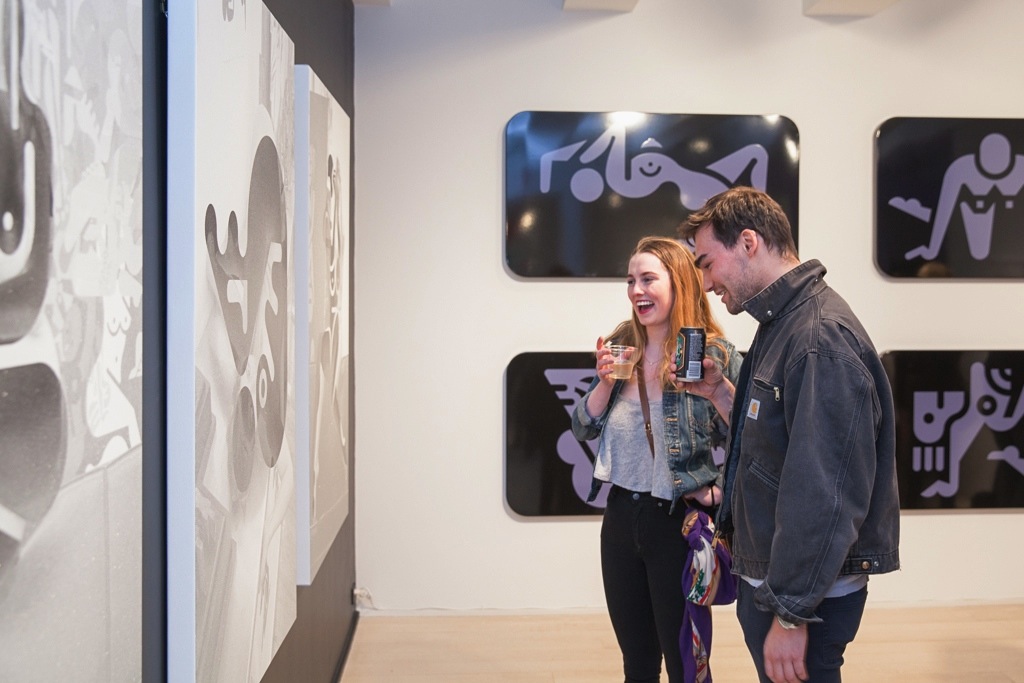 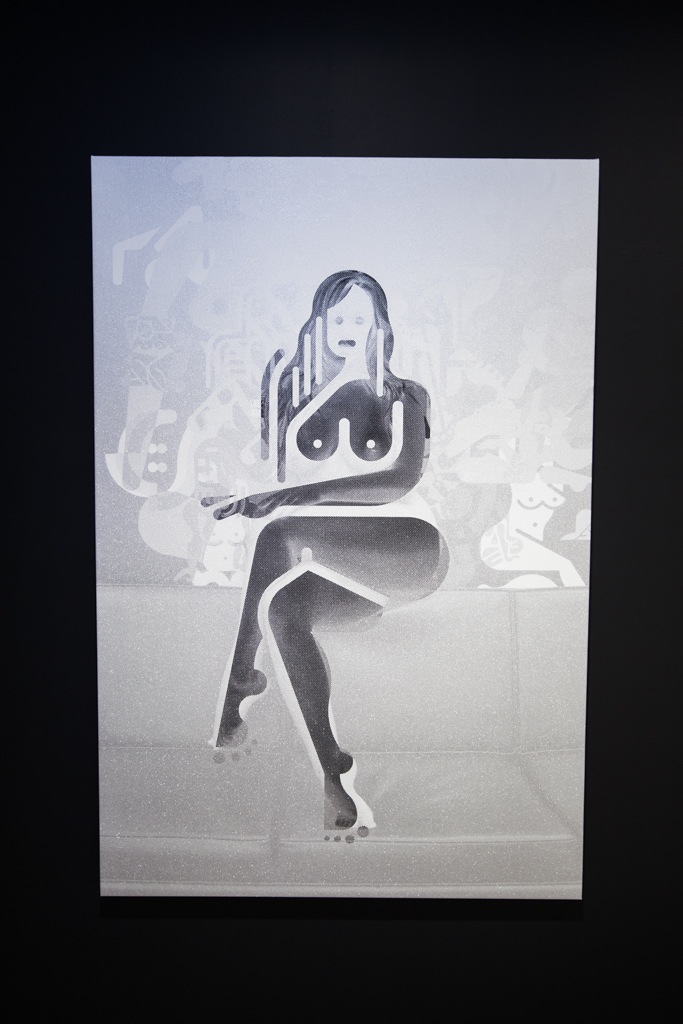 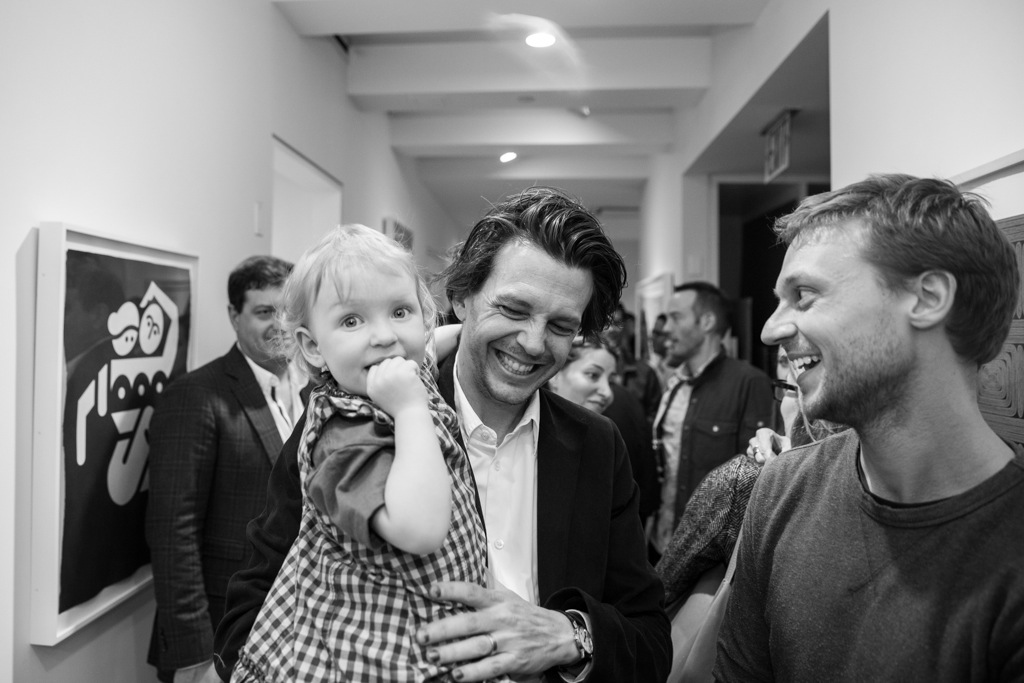