On the 29th of June, Otavio and Gustavo Pandolfo better known as Os Gemeos, will be opening opening A ópera da lua (The moon opera), the long awaited solo exhibition at Galpão Fortes Vilaça. Eight years since their first solo show in their hometown of São Paulo, the brothers are back at the same gallery introducing a new body of work which they’ve been working on for the last year. The show features about thirty paintings, three sculptures and a 3-D video installation, and as announced, these works will be “presented in an immerse environment, where their narrative world takes on a new dimension.” Strongly influenced by the rich Brazilian culture and bustling life of their hometown, the new works continue their poetic surrealistic expression. Involving their signature yellow characters, recurring imagery, numerous colorful patterns and geo objects, the twins combine all these elements in a meticulous construction of images.

As seen from the preview photos they’ve been sharing on their Instagram and Facebook, the amount of work put into these new pieces and new installation is as impressive as we’re used from the duo. 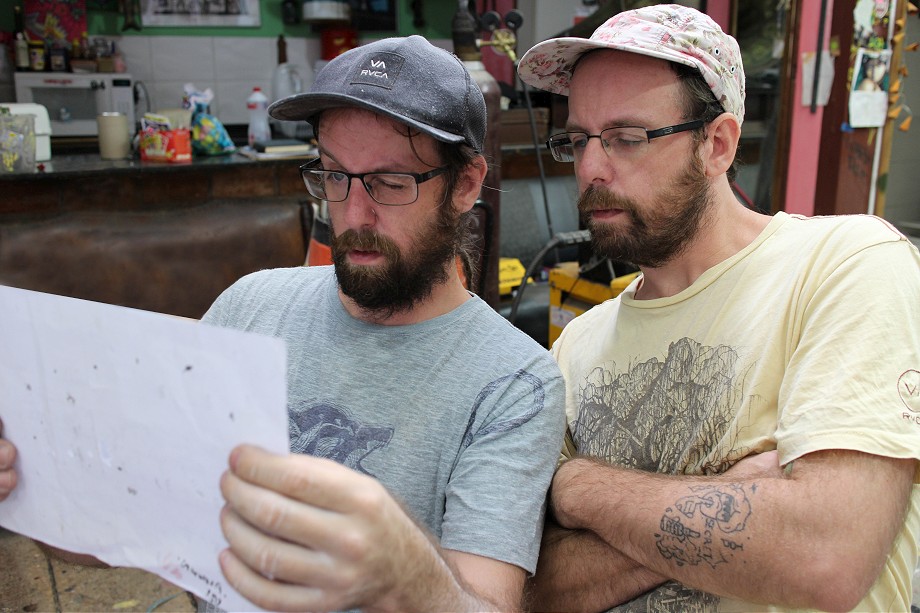 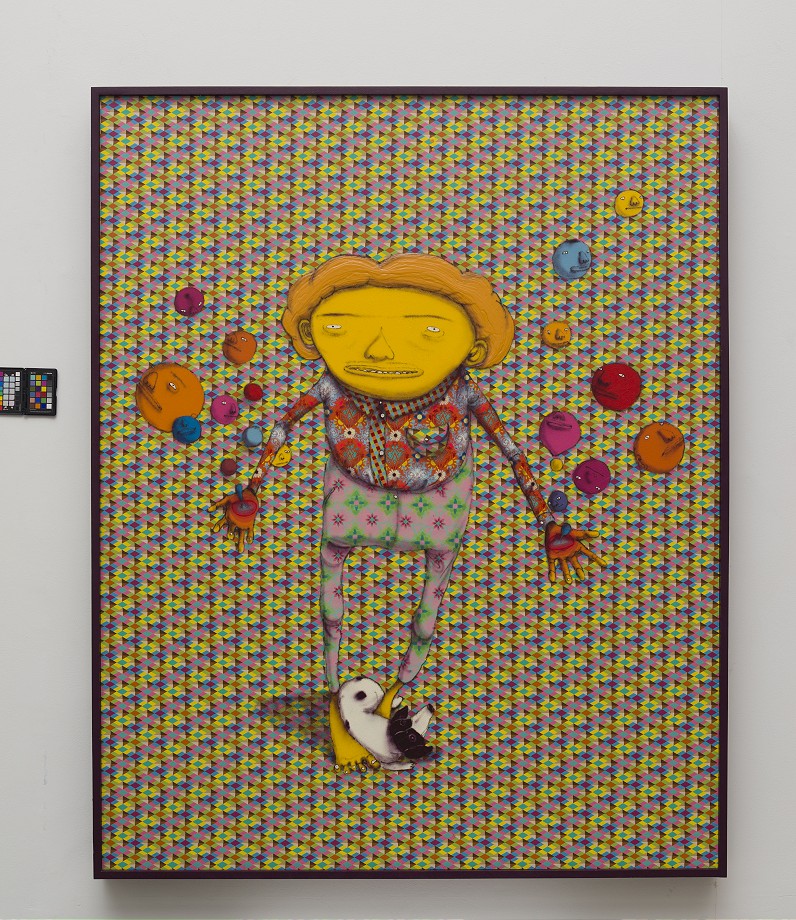 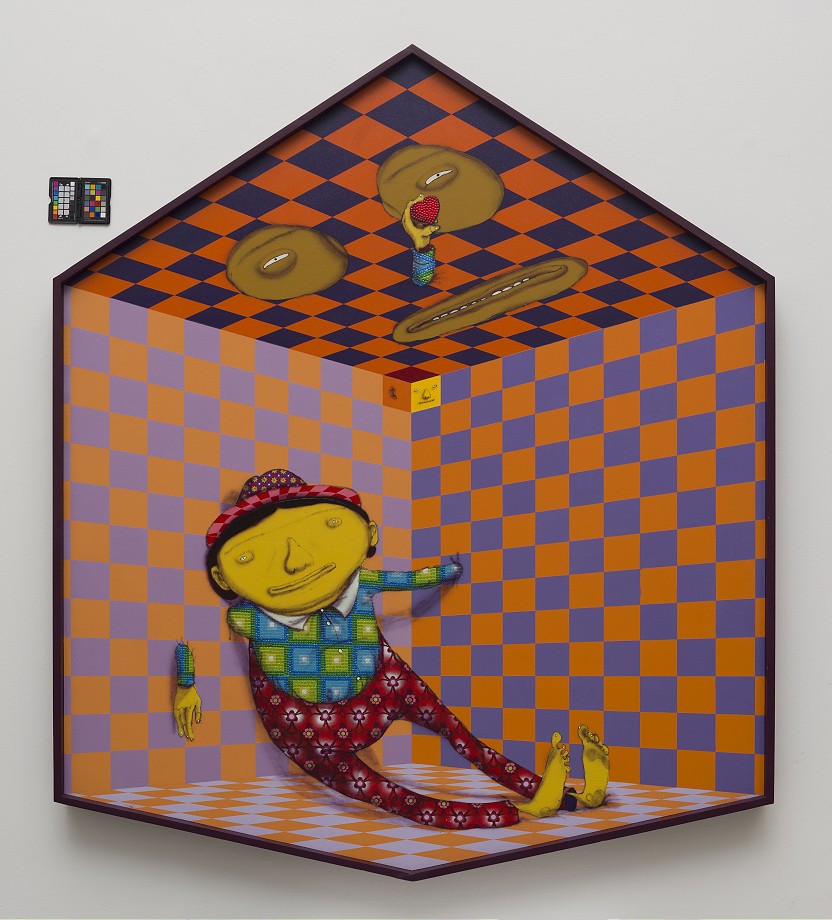 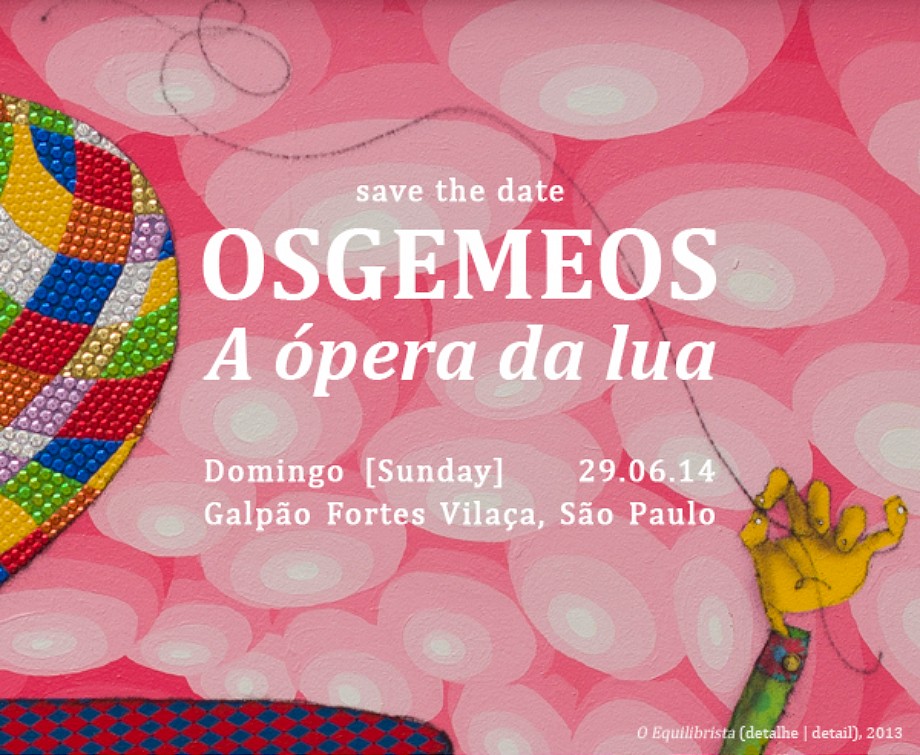 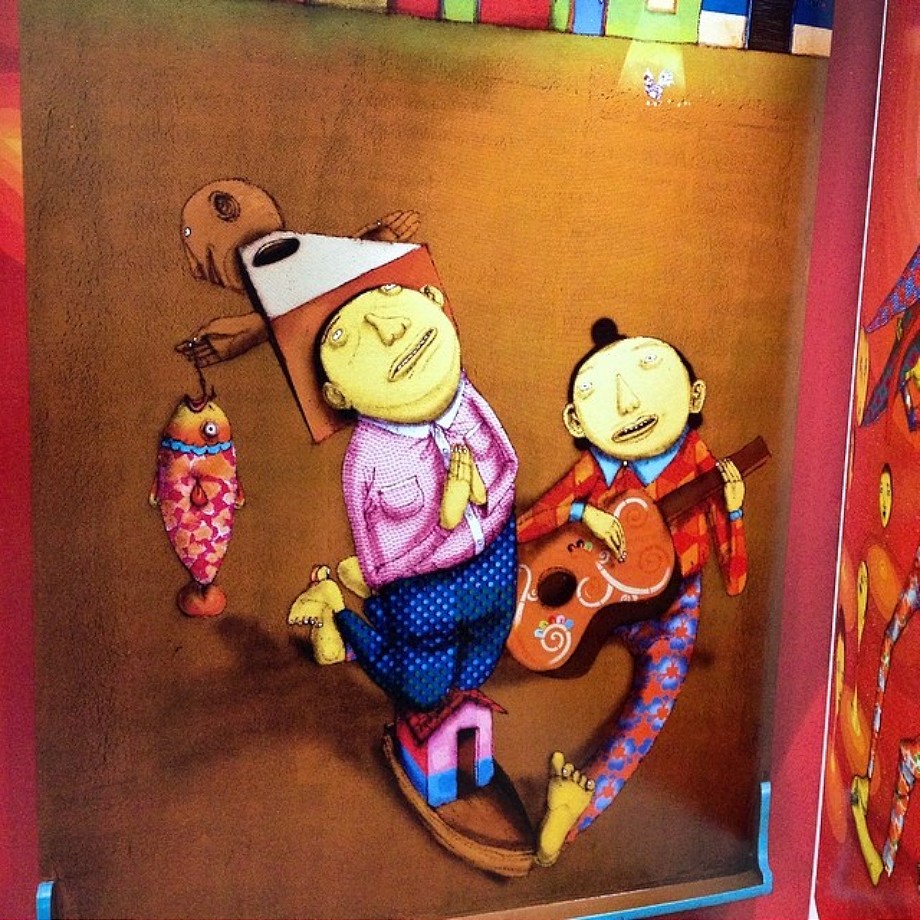 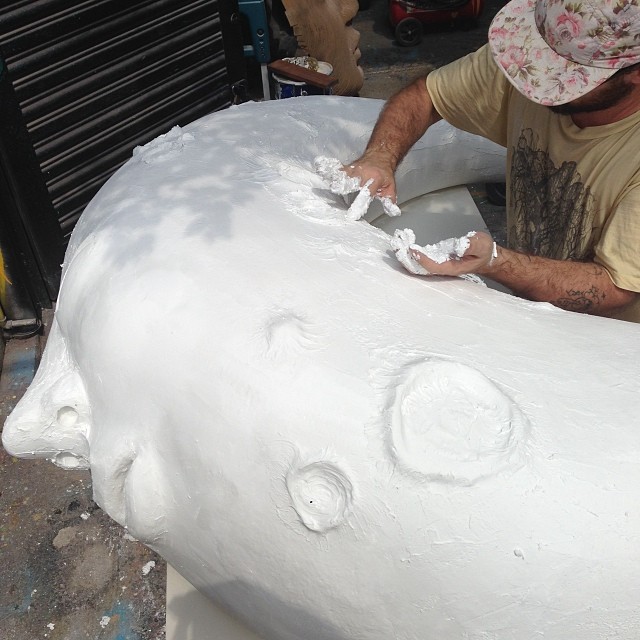 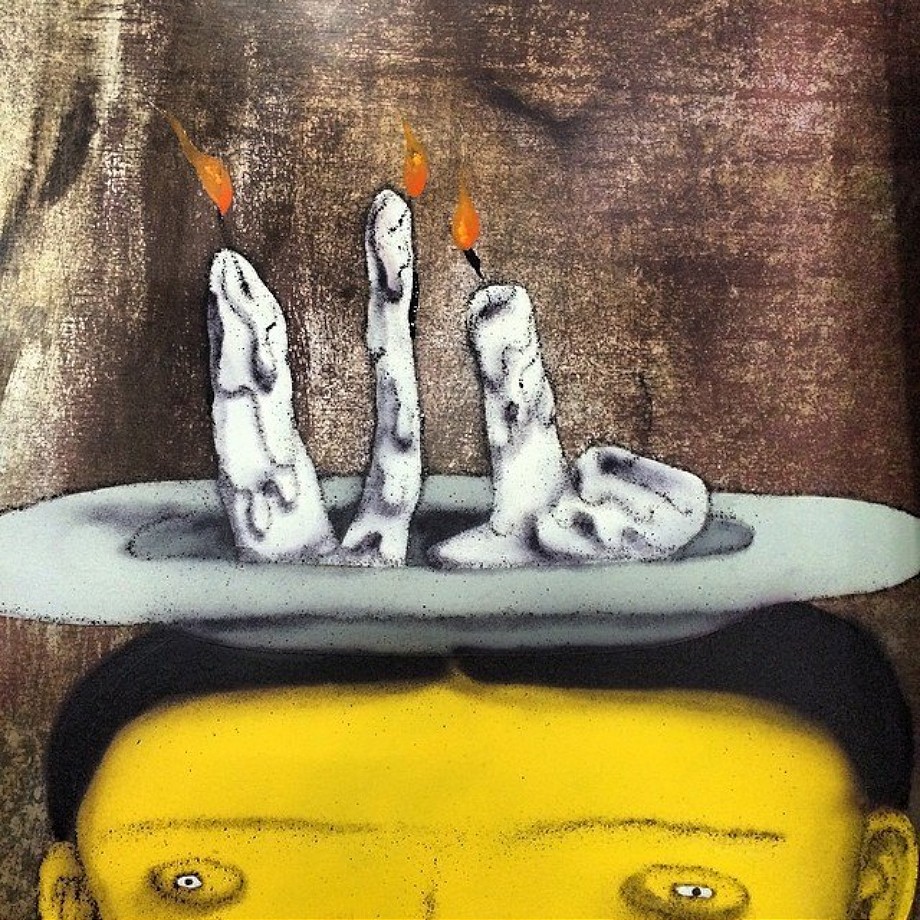 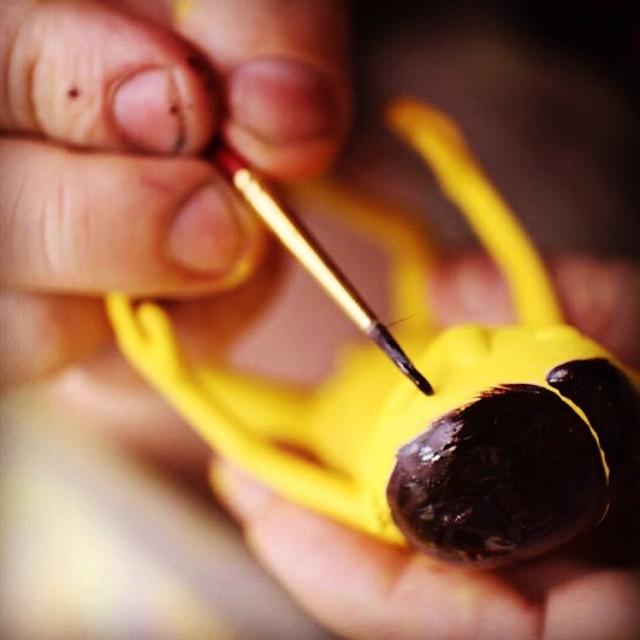