Last week, the Known Gallery featured the release party (with support from Hennessy) for a new line from Crooks & Castles designed by Futura. Entitled LEWDS, the collection (which can be seen in more detail here) featured the familiar text and atom motif from the NYC graffiti legend while paying homage to Christopher “Lewds” Natalio, the late Marketing Director of the streetwear brand. Rounding out the event was a Ferrari, whose outer shell was blessed by Futura as well as an appearance from Lupe Fiasco, Futura’s co-collaborater with the U.S. Men’s National Soccer Team. 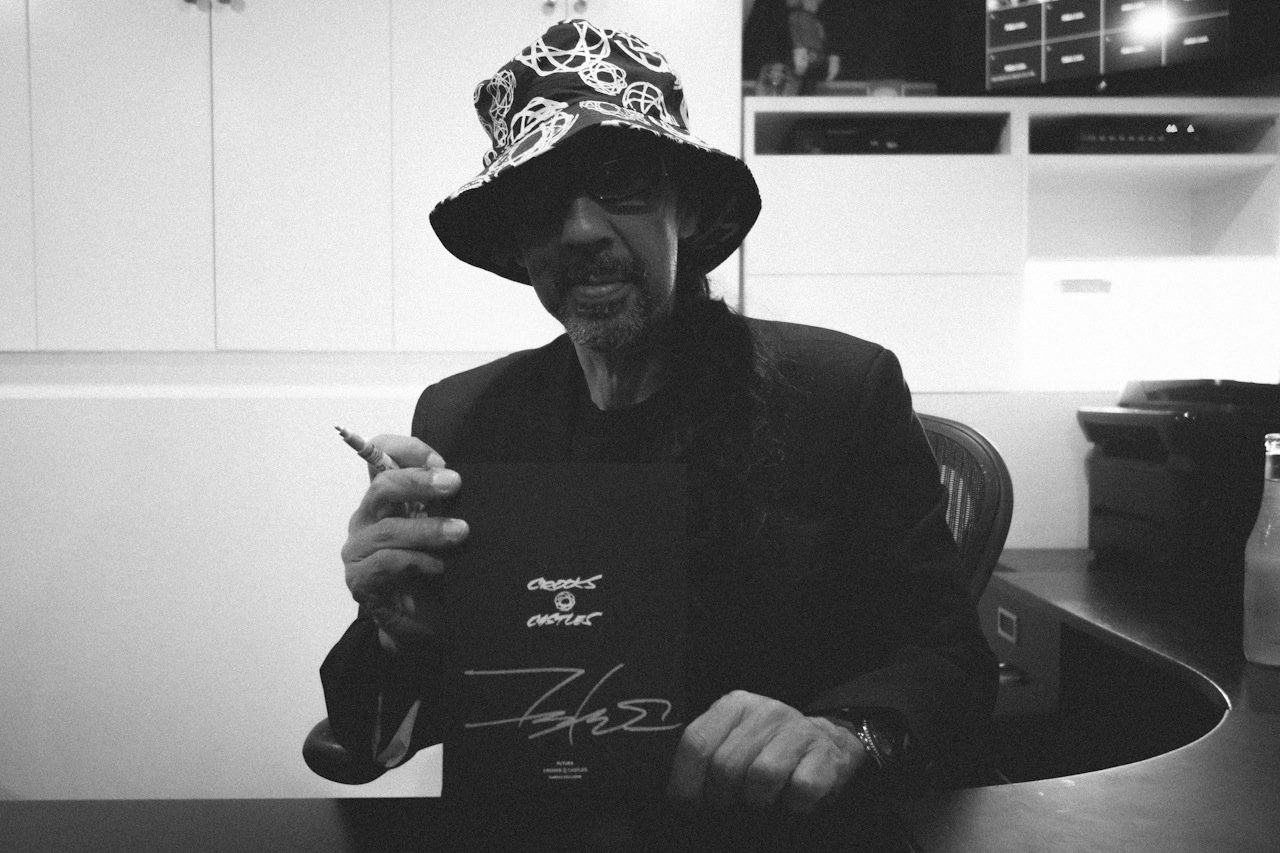 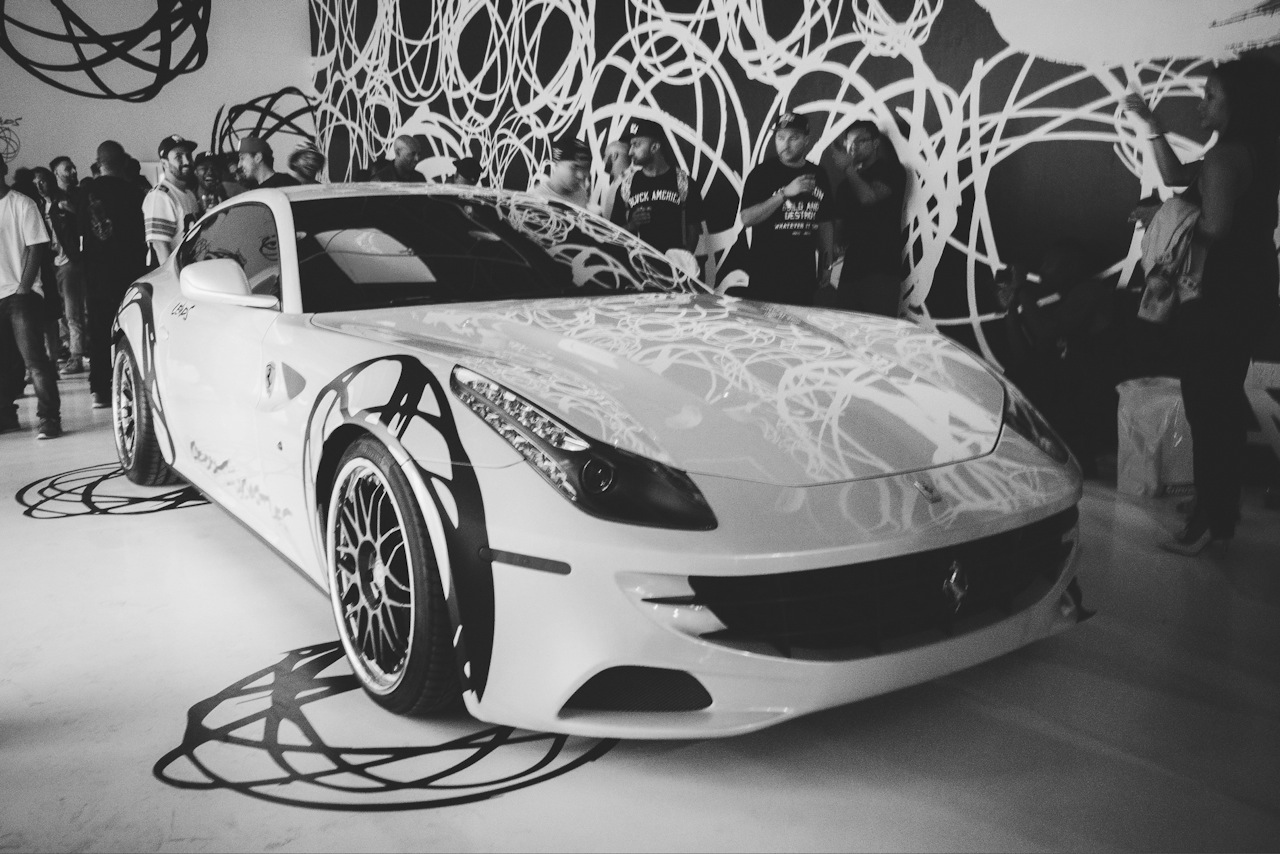 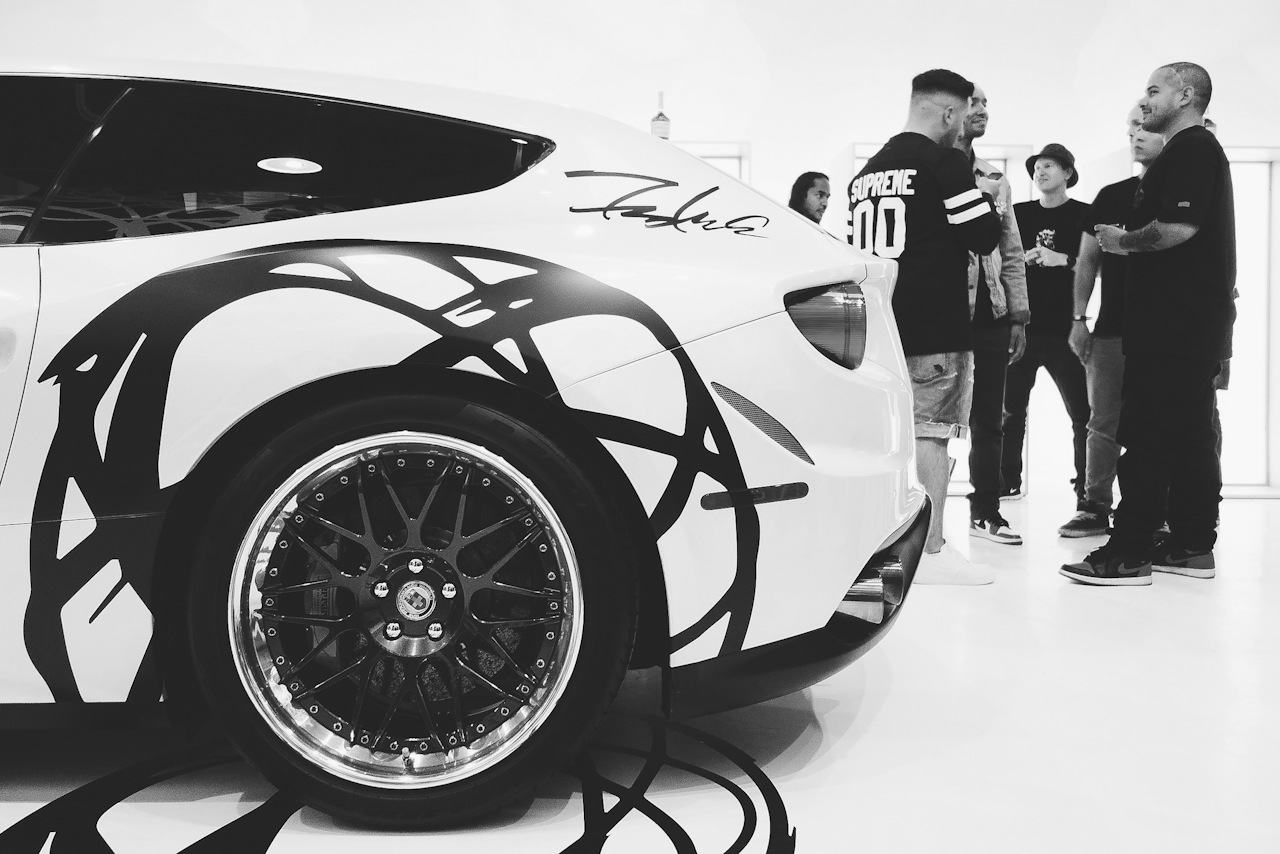 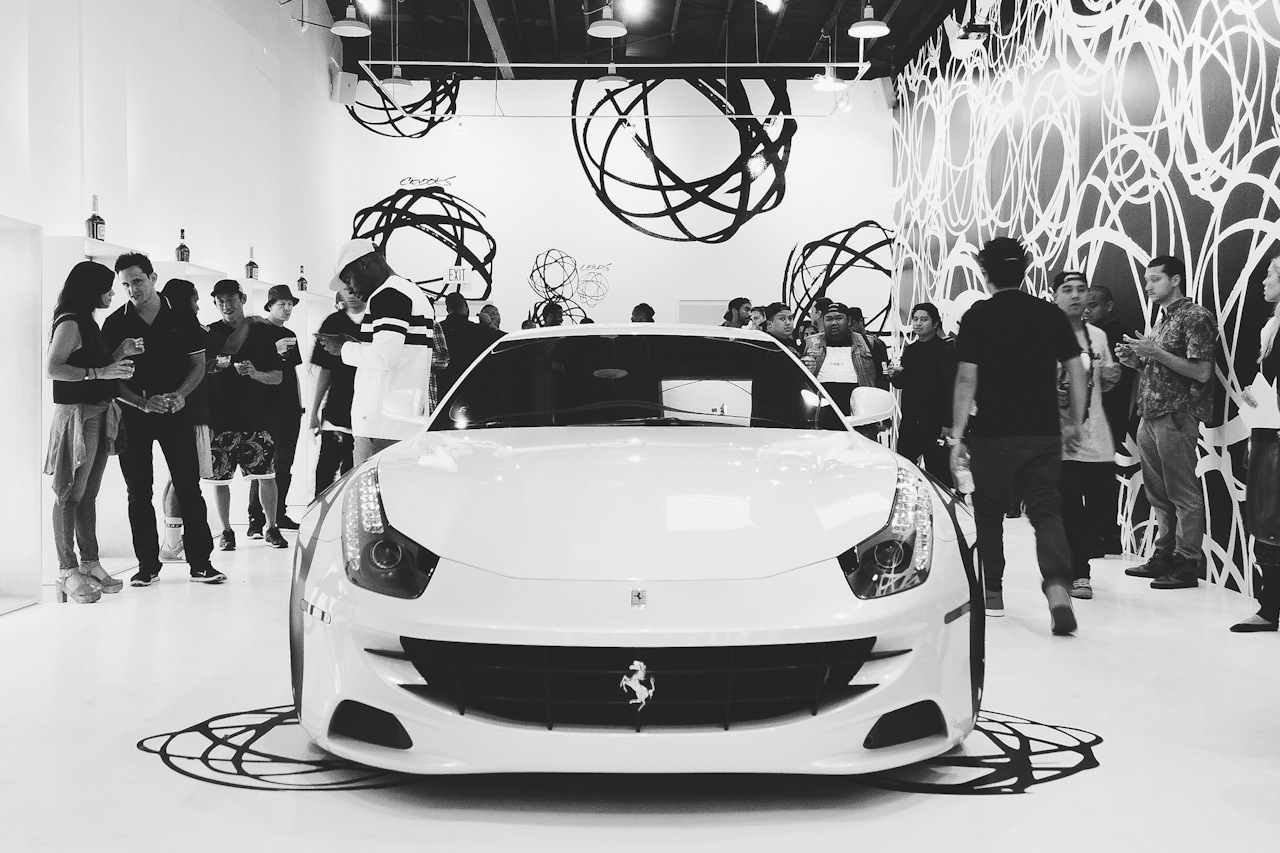 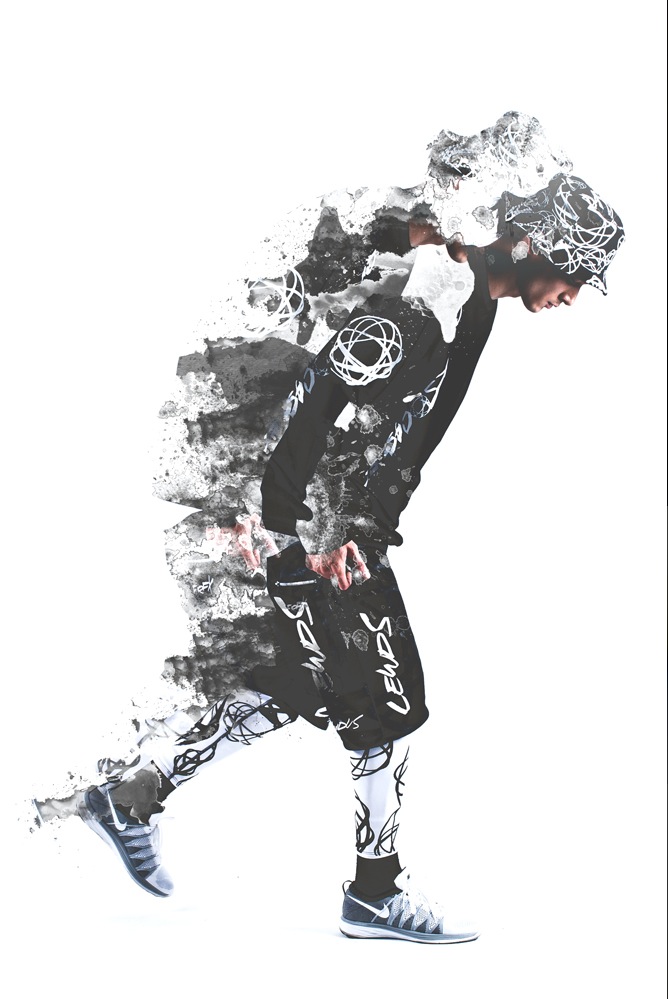 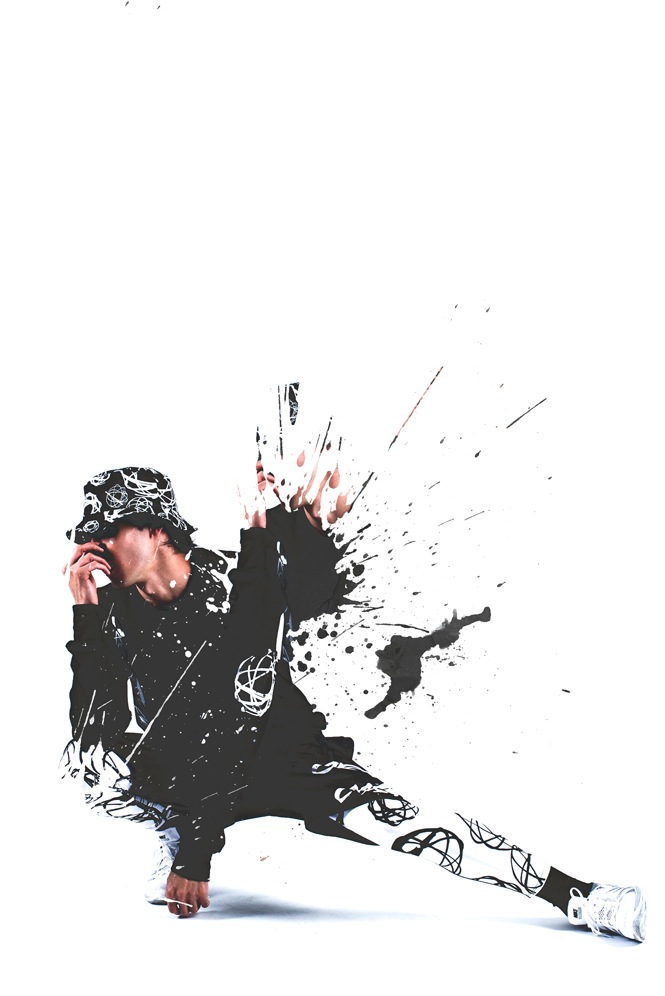