In The Darkness of Mere Being, Chie Yoshii’s first solo show, opened at Roq la Rue in Seattle on July 3rd. Titled after a quote from the great Carl Jung, the art explores many of the Swiss psychotherapist’s hypotheses about the psyche and our subconscious – rich colors emerging from the darkened forest to subjects bathed in moon light. Individuality was a large part of Jung’s work in psychology, and is represented here by a different animal in each piece. While some are bold and dominant, others require some reassurance, and a few lurk in the backgrounds.

Casey Curran’s Indeterminate Apotheosis takes the hands-on approach to art quite literally. Hand cranks at the base of each piece invite the viewer to really make the art come alive with a few simple turns. Flowers bloom and wings flap as the interconnected sculptures react to human input. Cages keep buzzing bees at bay and taxidermy wings attempt to fly while draped in a garden of golden leaves.

Both shows will be on display until August 2nd. 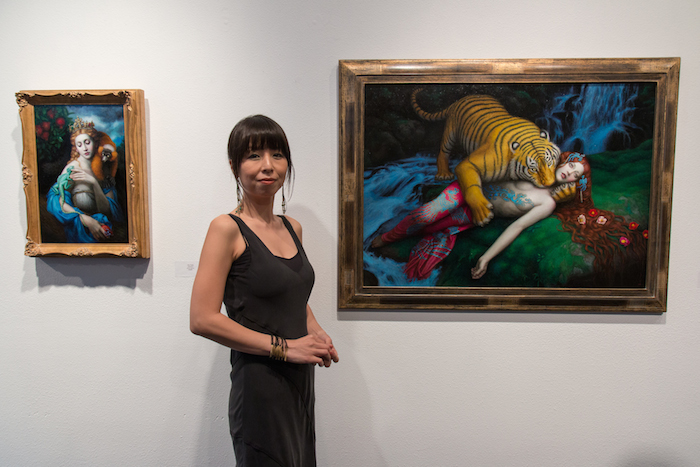 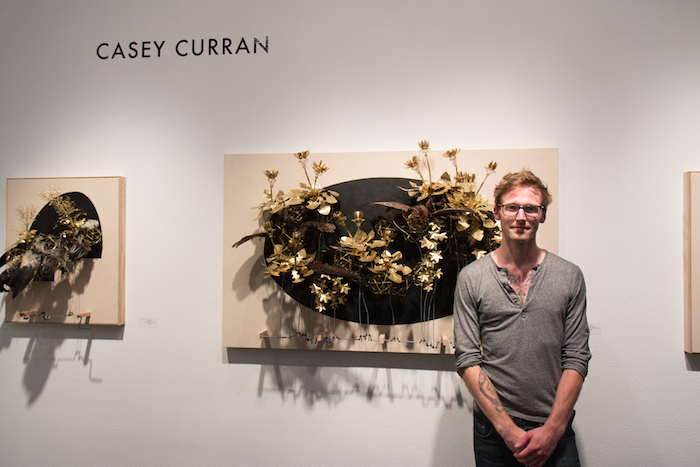 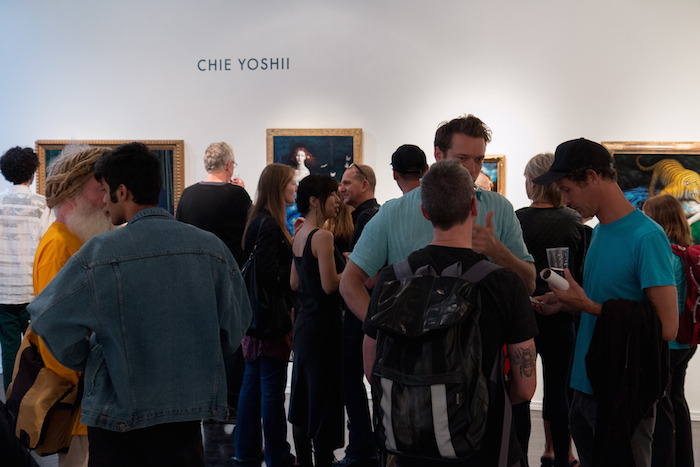 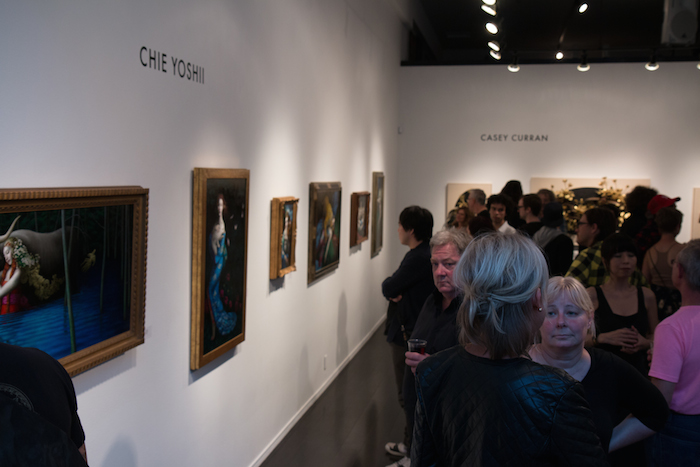 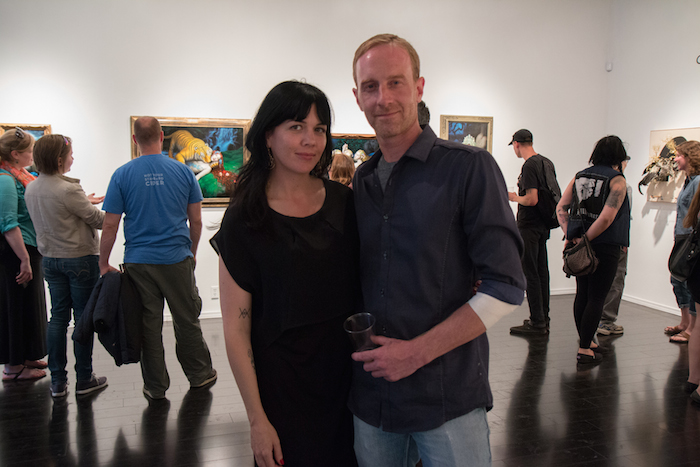 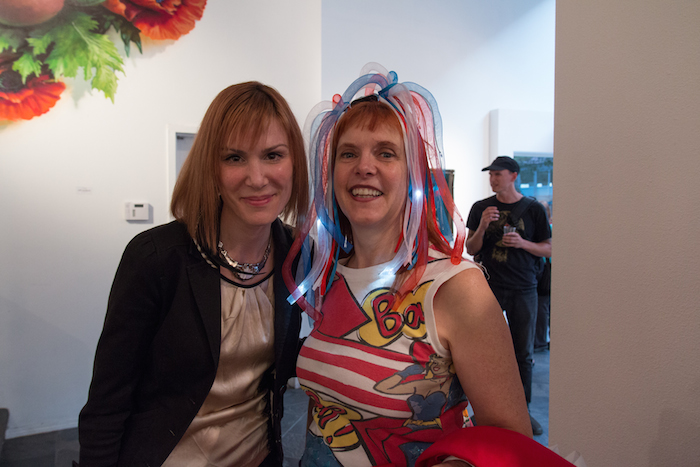 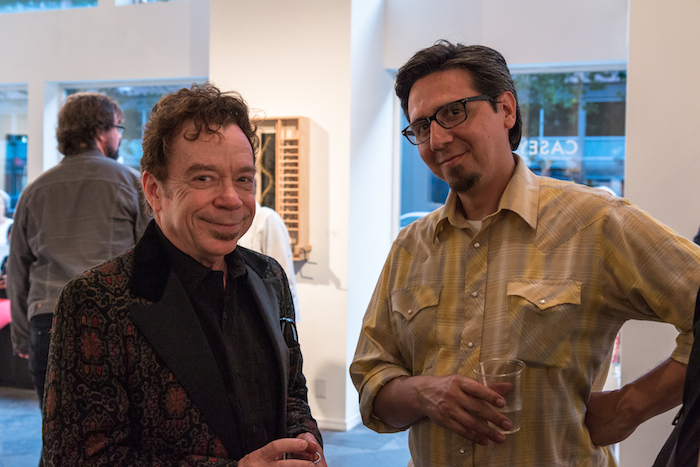 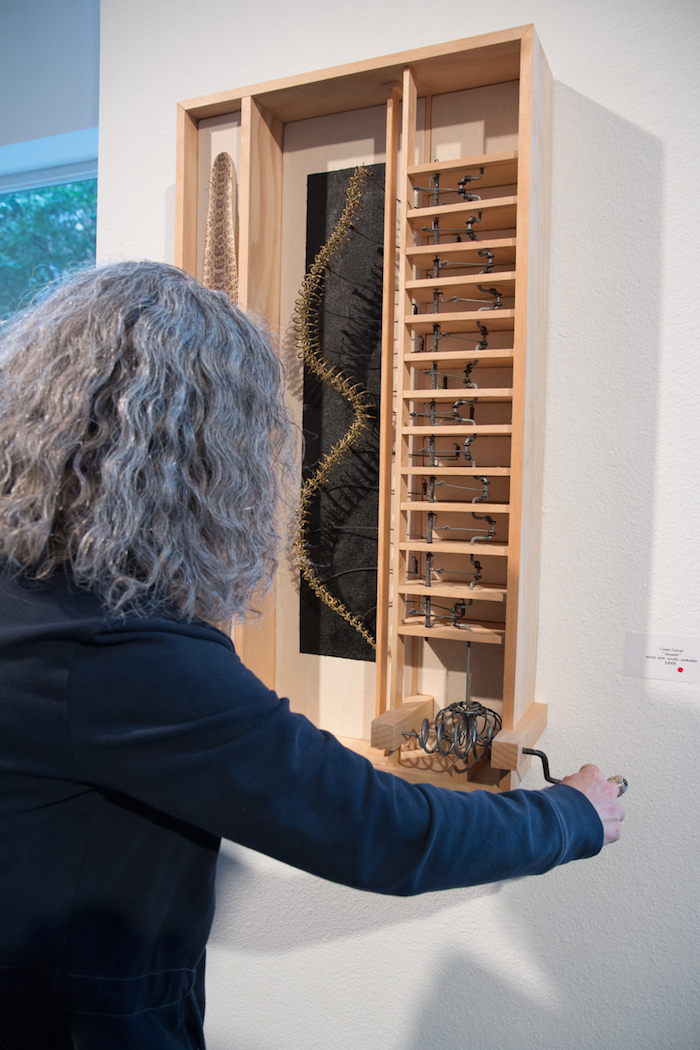