Summer is the season where new art gets discovered as many group shows pop up when most of the art industry goes on vacation before things pick up again in September. Jonathan LeVine Gallery worked with renowned curator Roger Gastman to bring together a bold grouping of graffiti & urban artists both old and new. Entitled Cruel Summer, this great exhibition showcased a new level of work from each artist. There was some familiar imagery, but the work comes off fresh to attendees who were clamoring for something new for their senses. Gastman has been working in the scene for decades and it showed as it seemed like every writer & artist in town was in attendance. 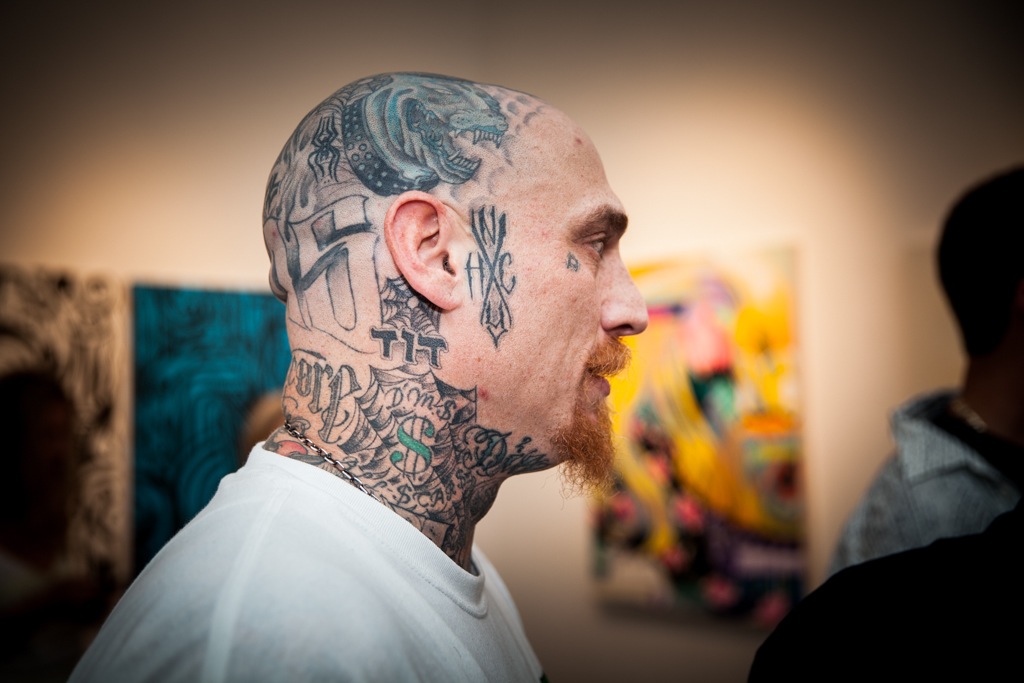 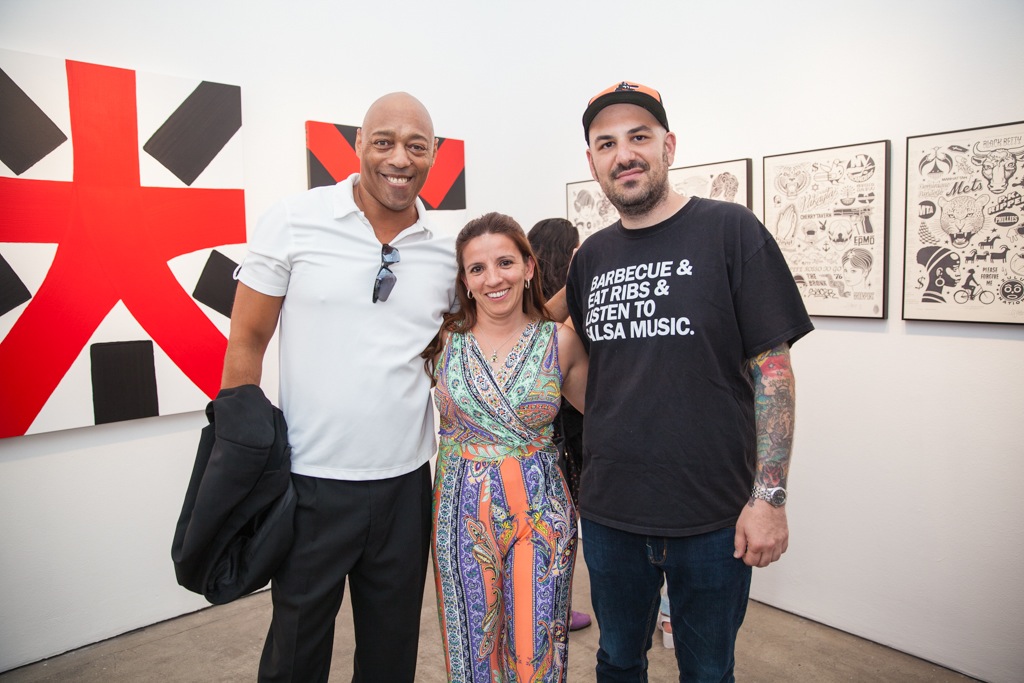 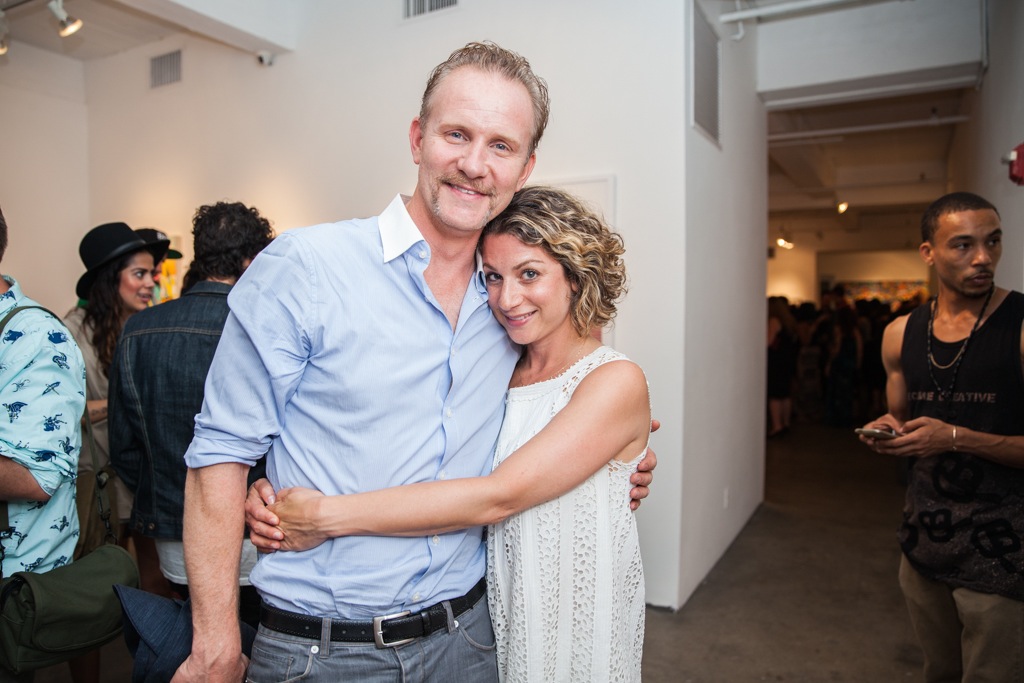 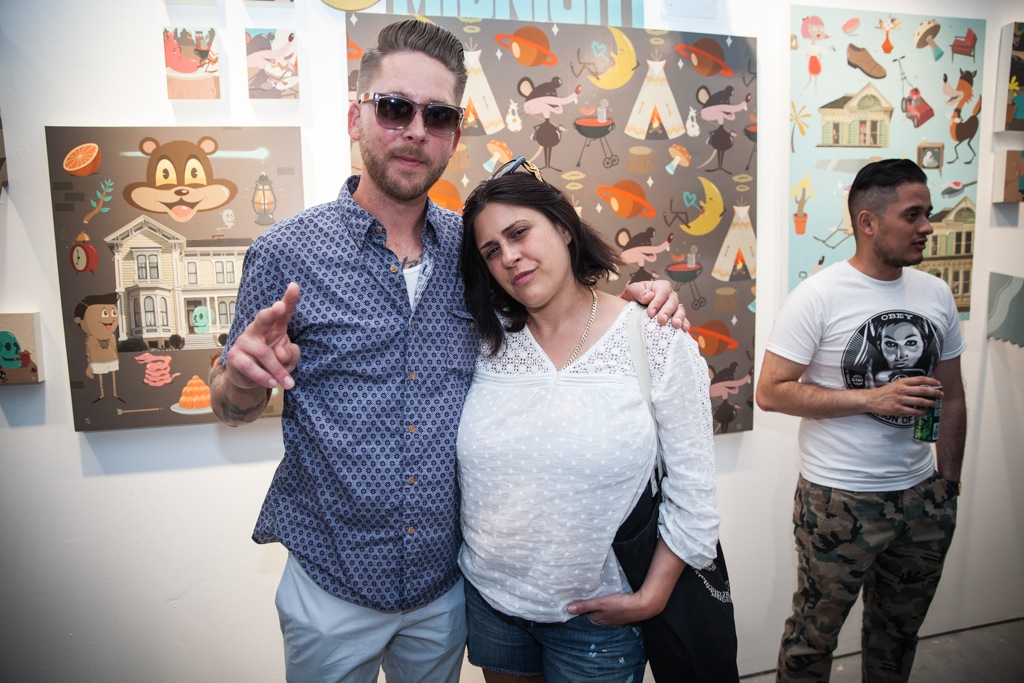 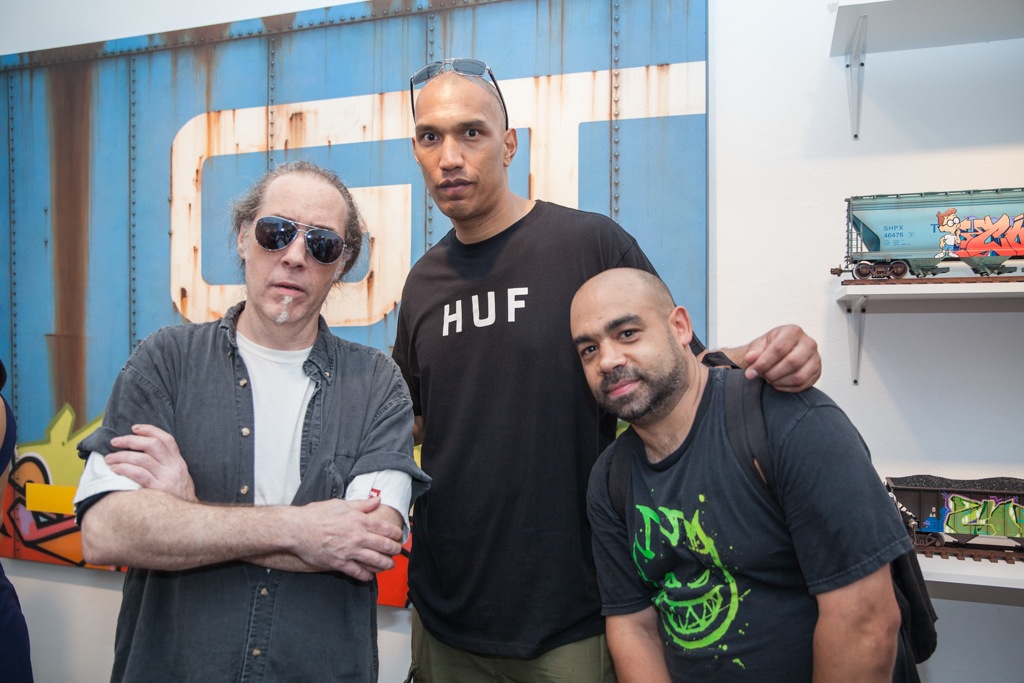 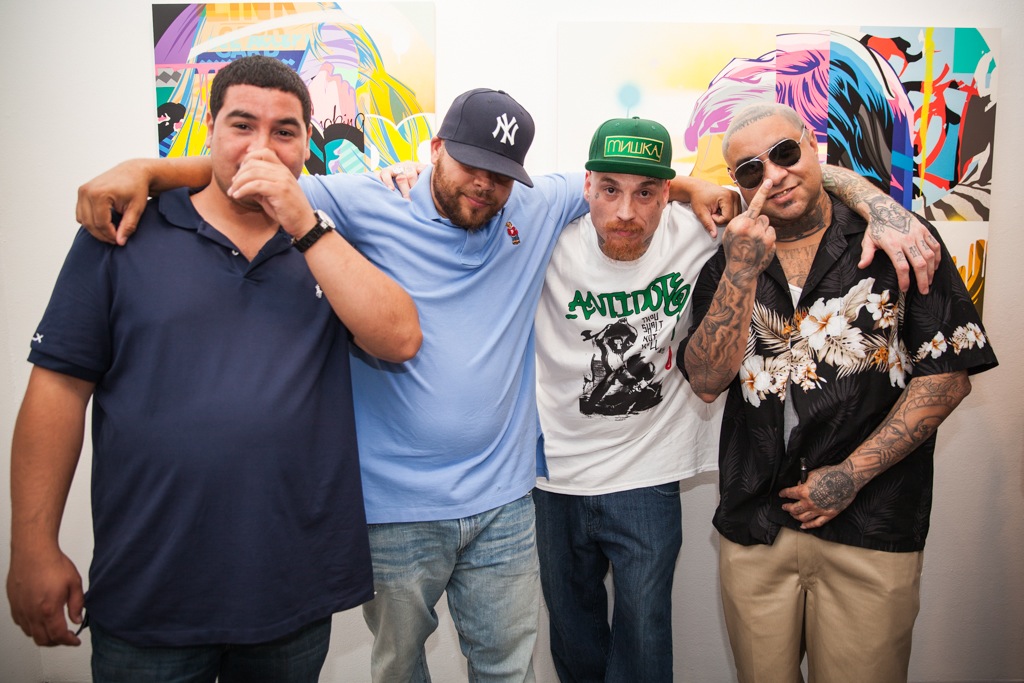 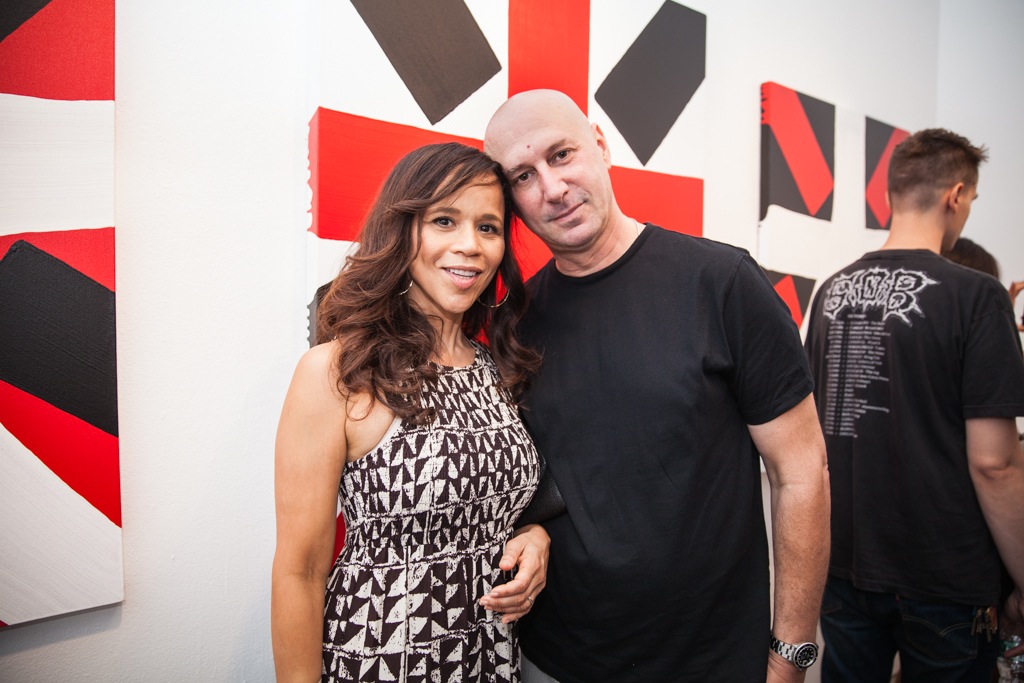 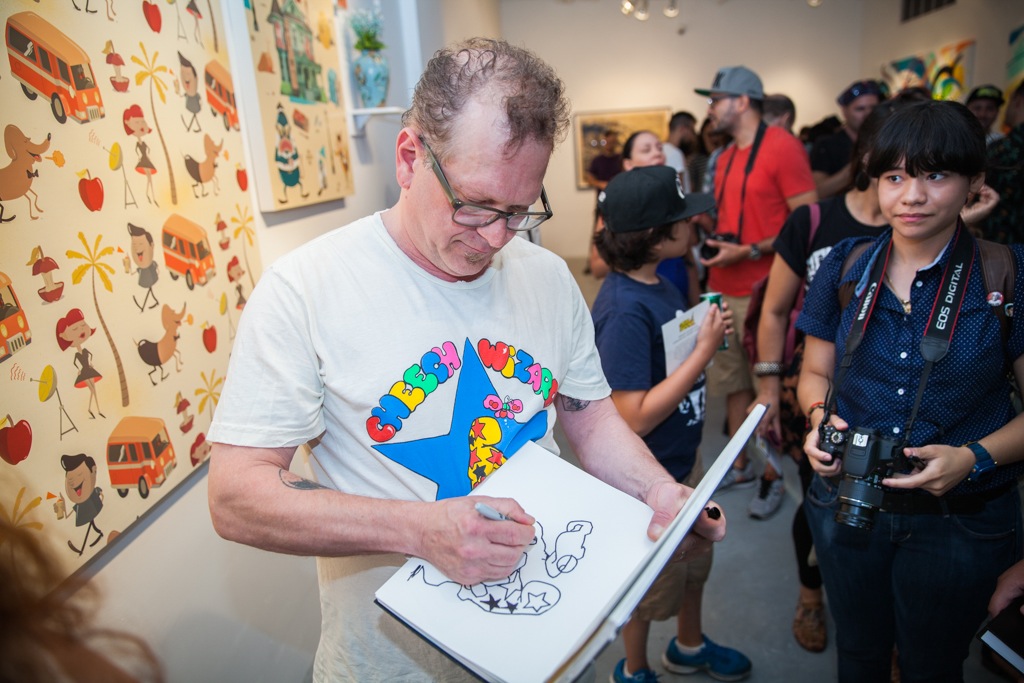