This Saturday, August 23rd, Soze Gallery will open Beauty in the Wound, an exhibition from former graffiti artist Dale vN Marshall, marking his second solo in Los Angeles with the gallery, and his first at their new West Hollywood location. This show follows his 3-month museum exhibition Walls with Wounds at the Herbert Art Gallery & Museum (covered), and will introduce a new collection of works reflecting on his previous battles with mental health.

After a powerful and emotive story with his previous show, the artist is “painting for the here and now, fully embracing his past struggles.” In his newest abstract and heavily textured works, he has “come to terms with who he is as a man and painter, so there is no struggle, just refined abstracts.” Being a good friend with the director of Soze Gallery, Toowee Kao, Marshall is happy to be back in LA, and to work with the gallery again. With mutual trust between the two, he was able to produce larger time consuming works, focusing on the big picture and evolving as an artist.

Most of the paintings for the show have been produced whilst listening to the Unkle ‘s album Never Never Land, as “the album really resonates life, death, existence.” Inspired by some of the samples, Marshall has mixed this information with the serenity of ocean patterns. His current work has very little reference to his past practice of street graffiti. With drips and similar elements almost becoming a cliche in fine art, the Welsh artist “made a conscious decision to be brave and let all that go, stripping his work to the core.” This resulted with his most cohesive body of work to date, a “mixture of serenity, controlled chaos, and general watercolors embracing the scars of ones past.” 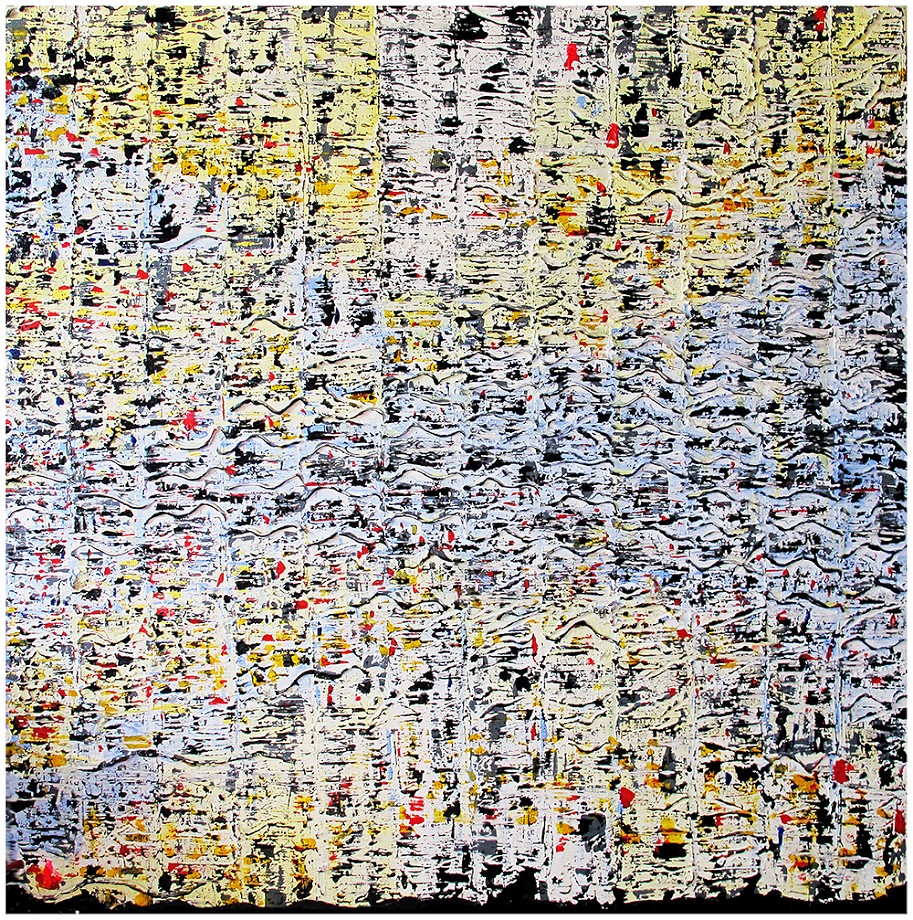 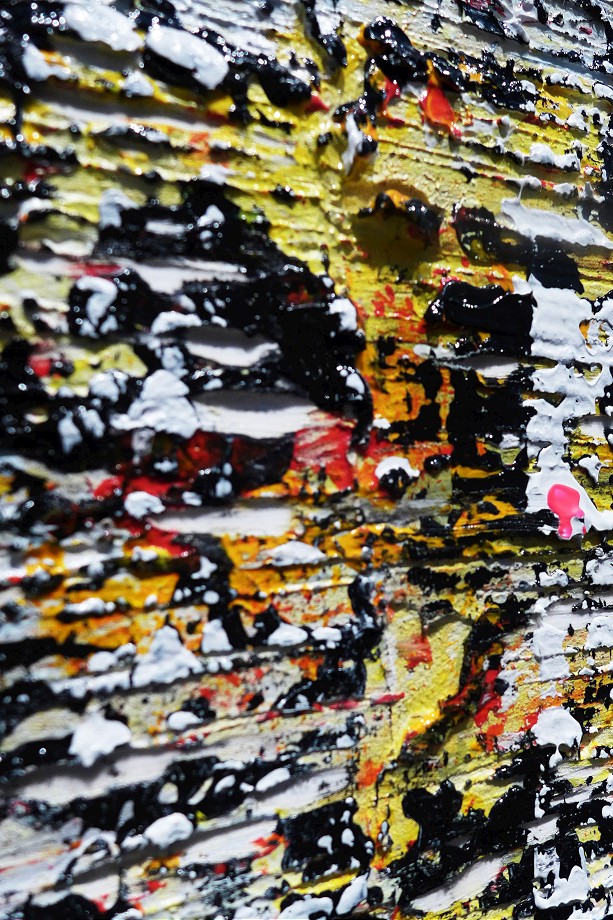 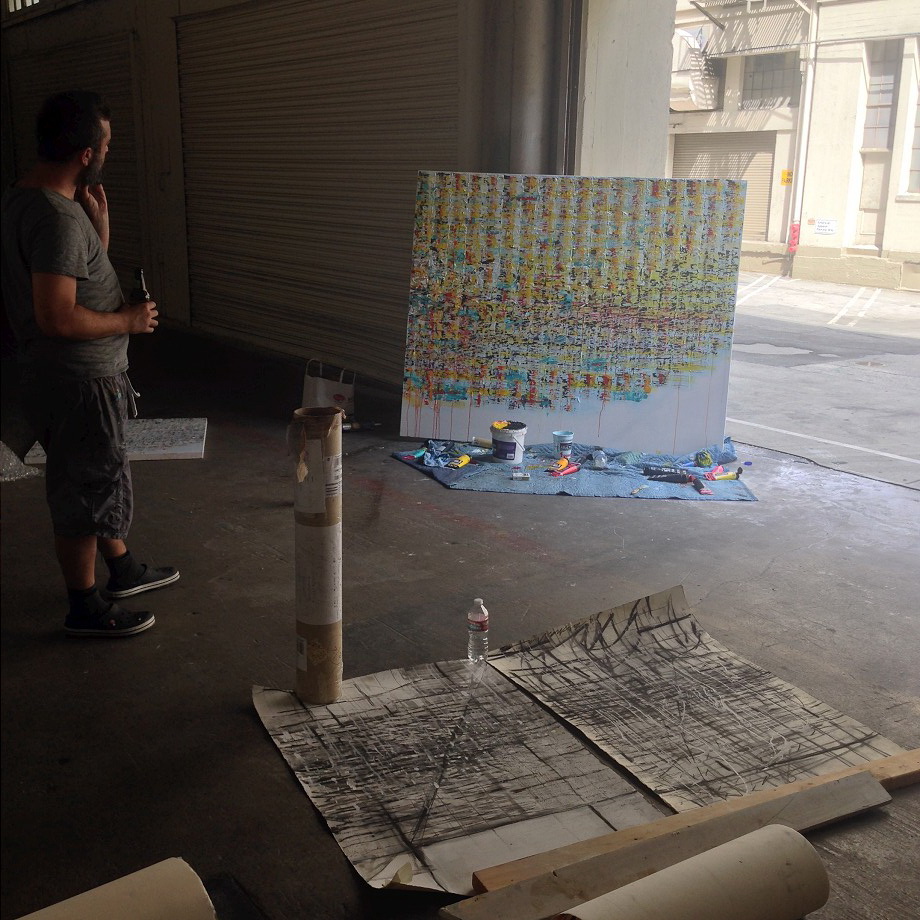 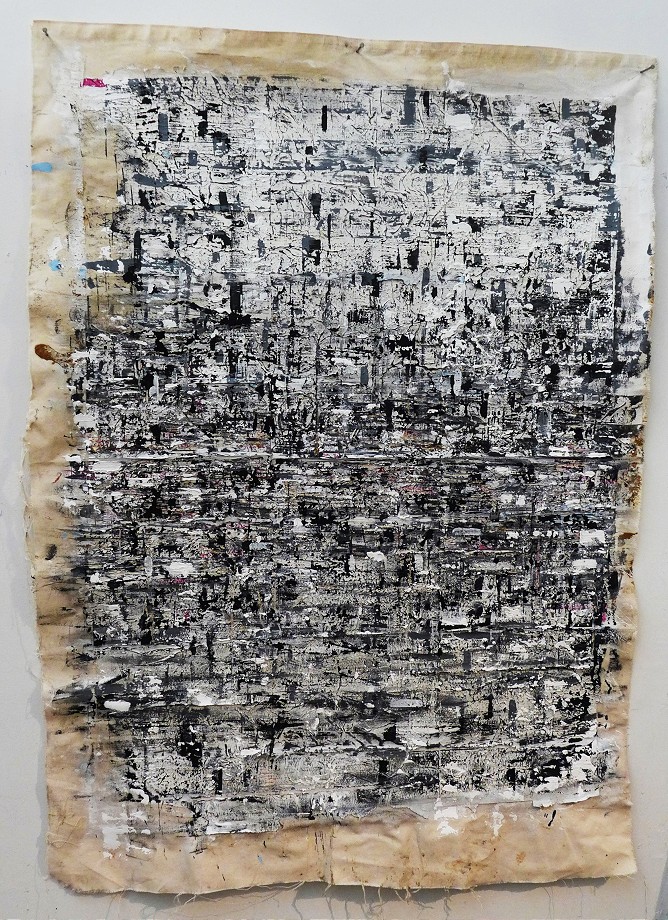 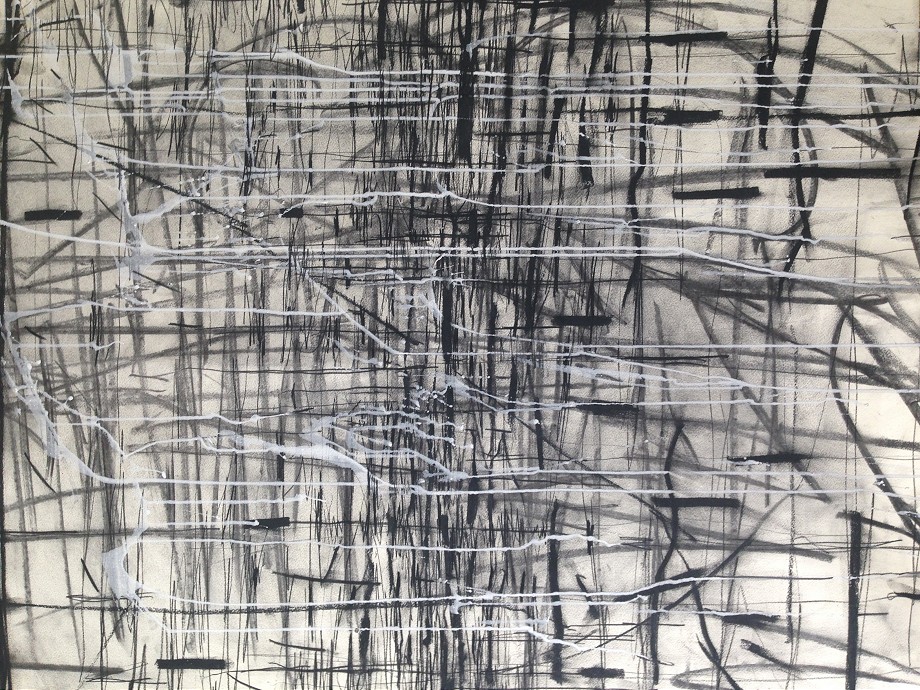 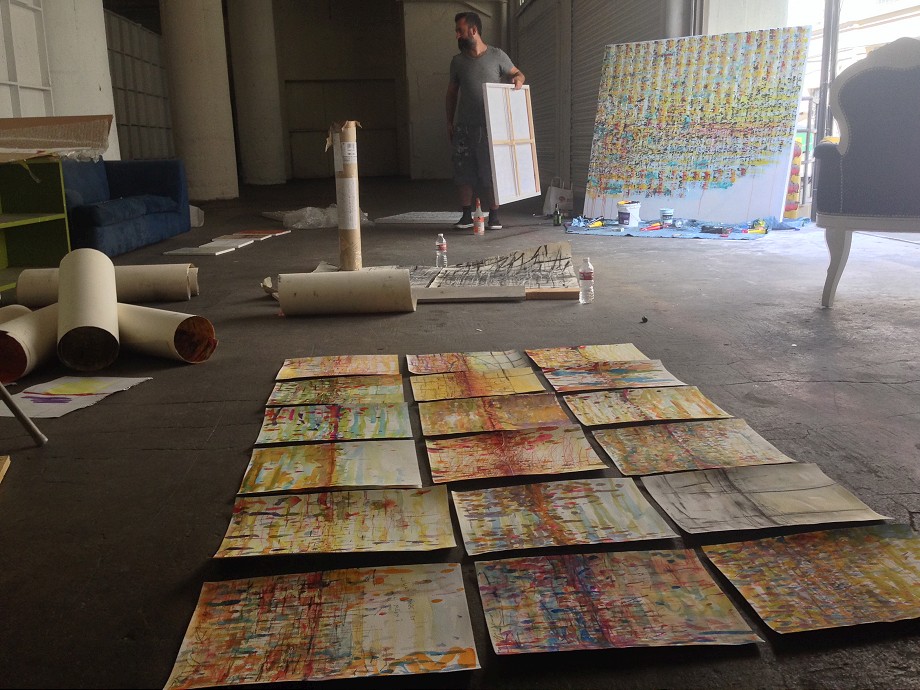 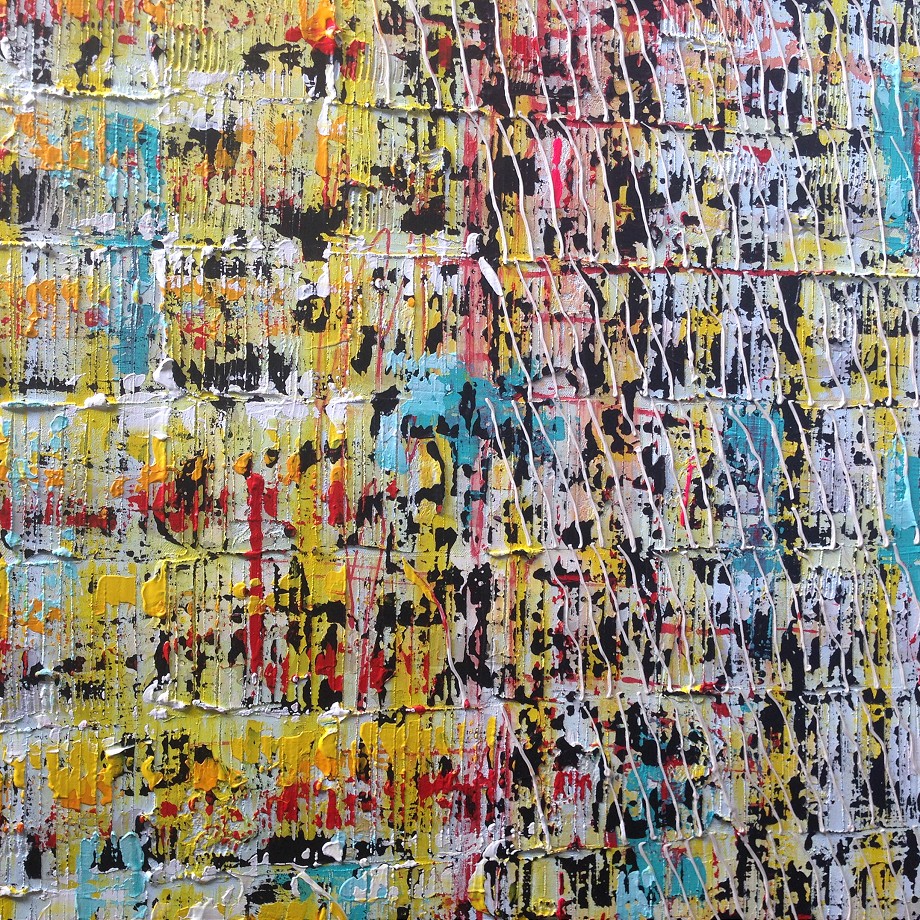 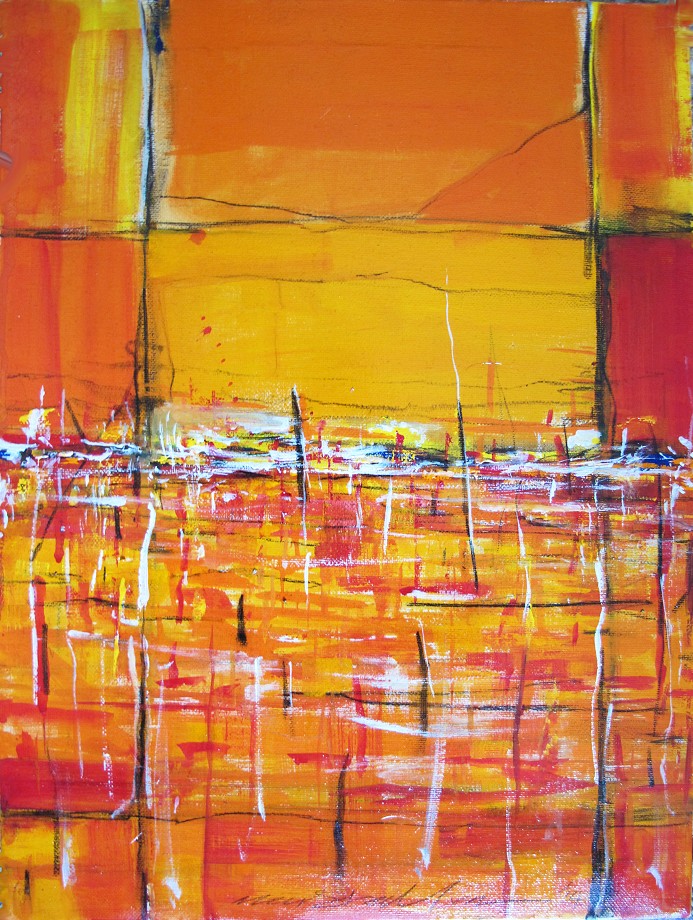